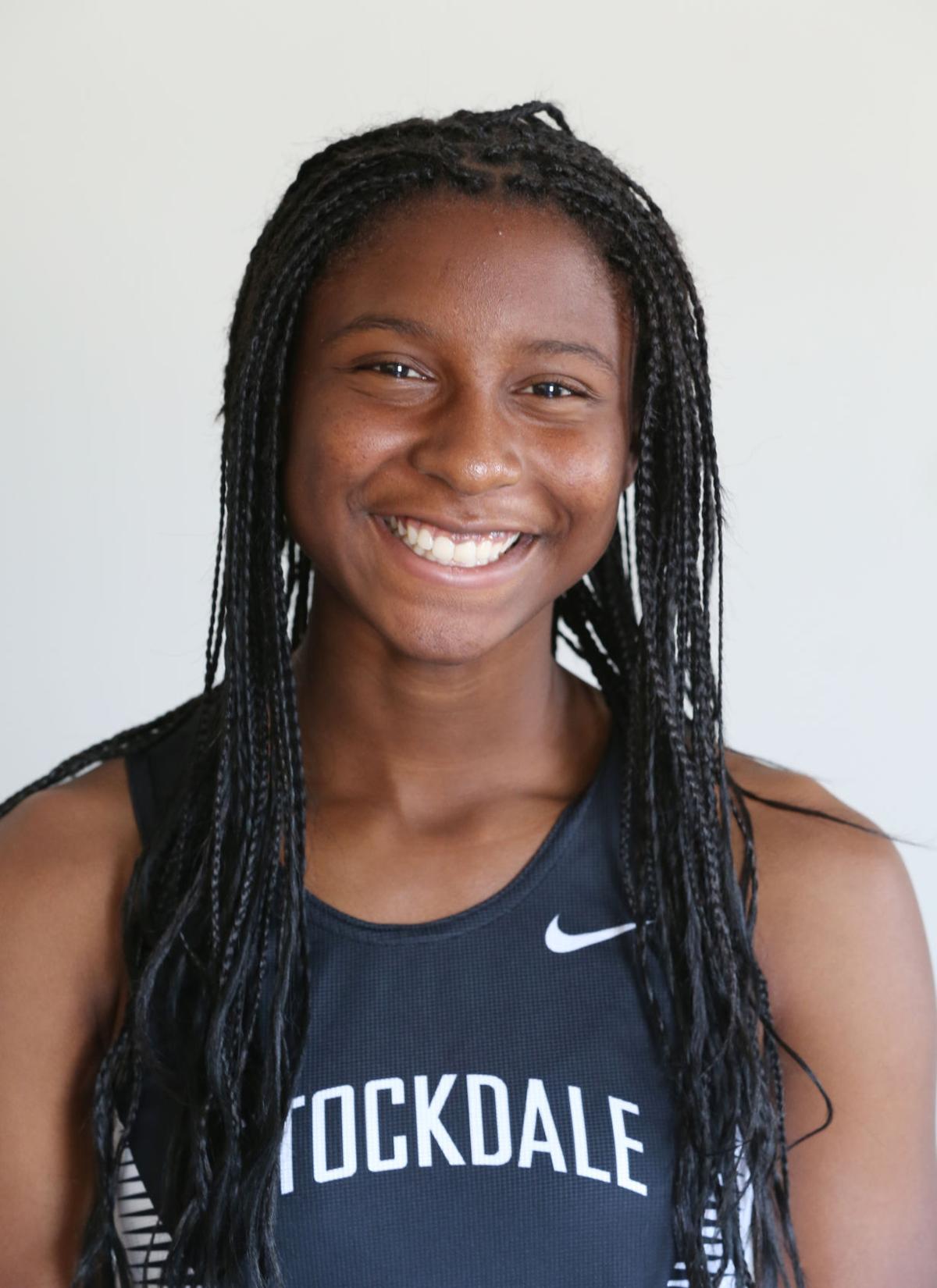 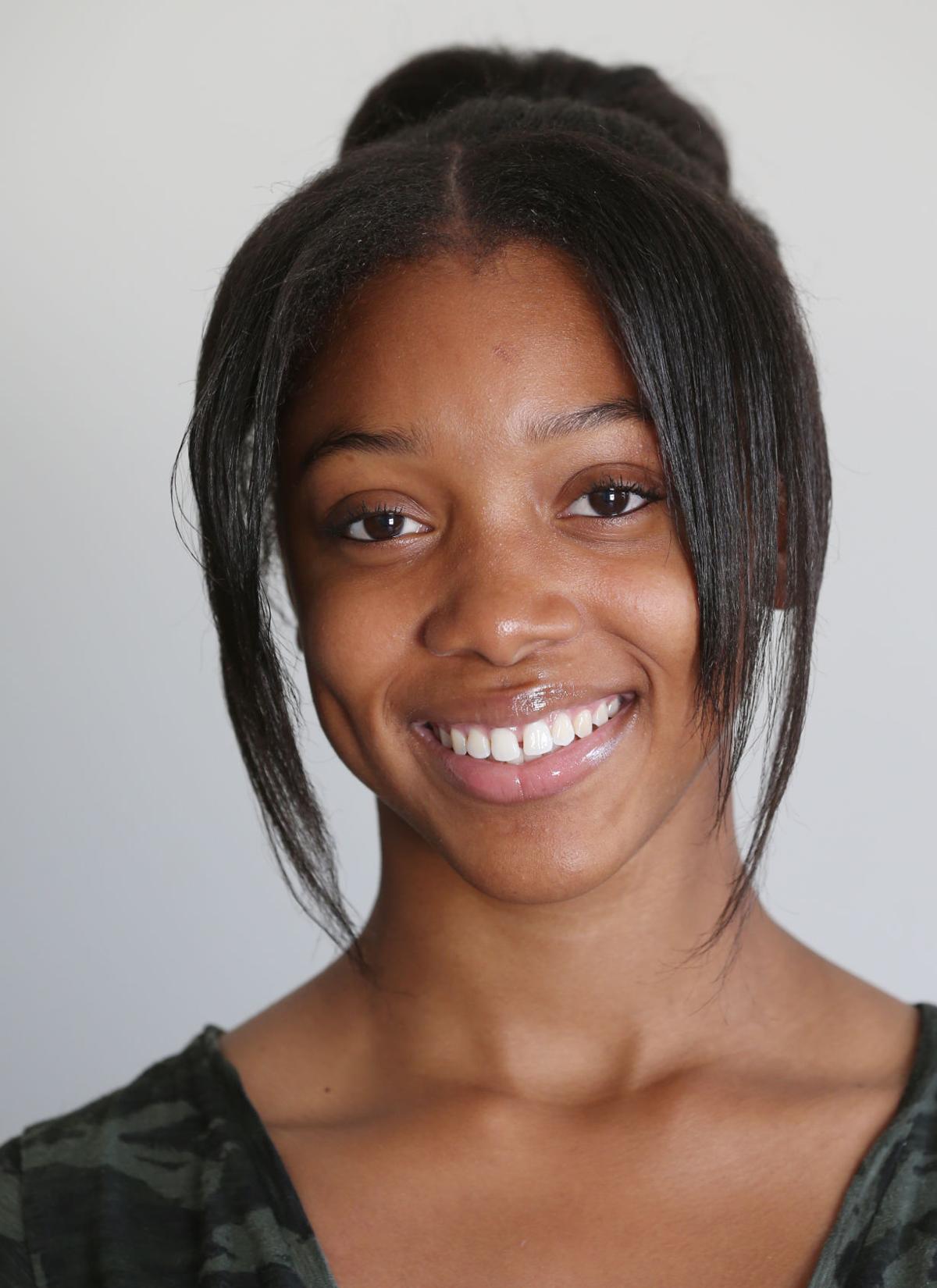 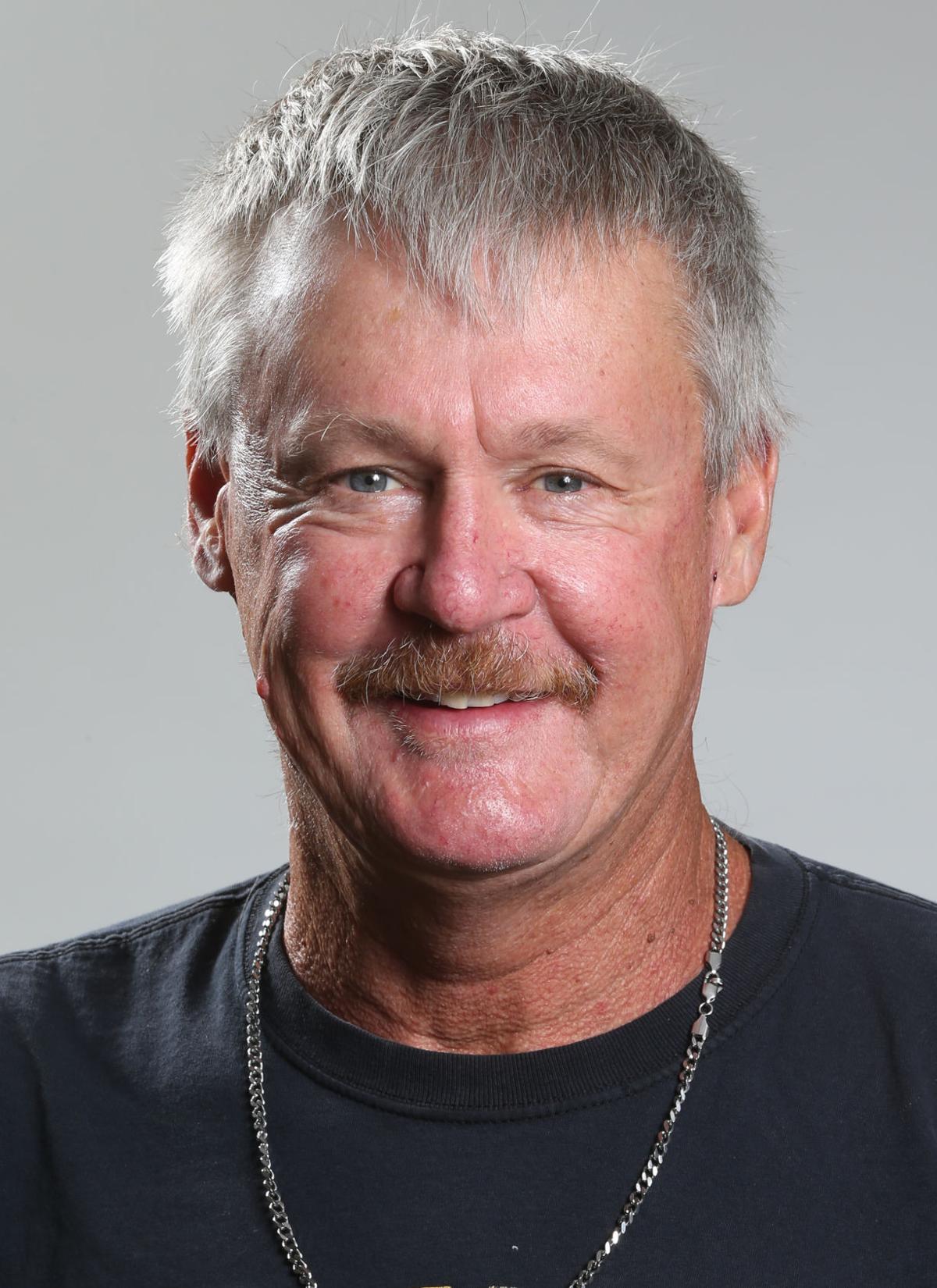 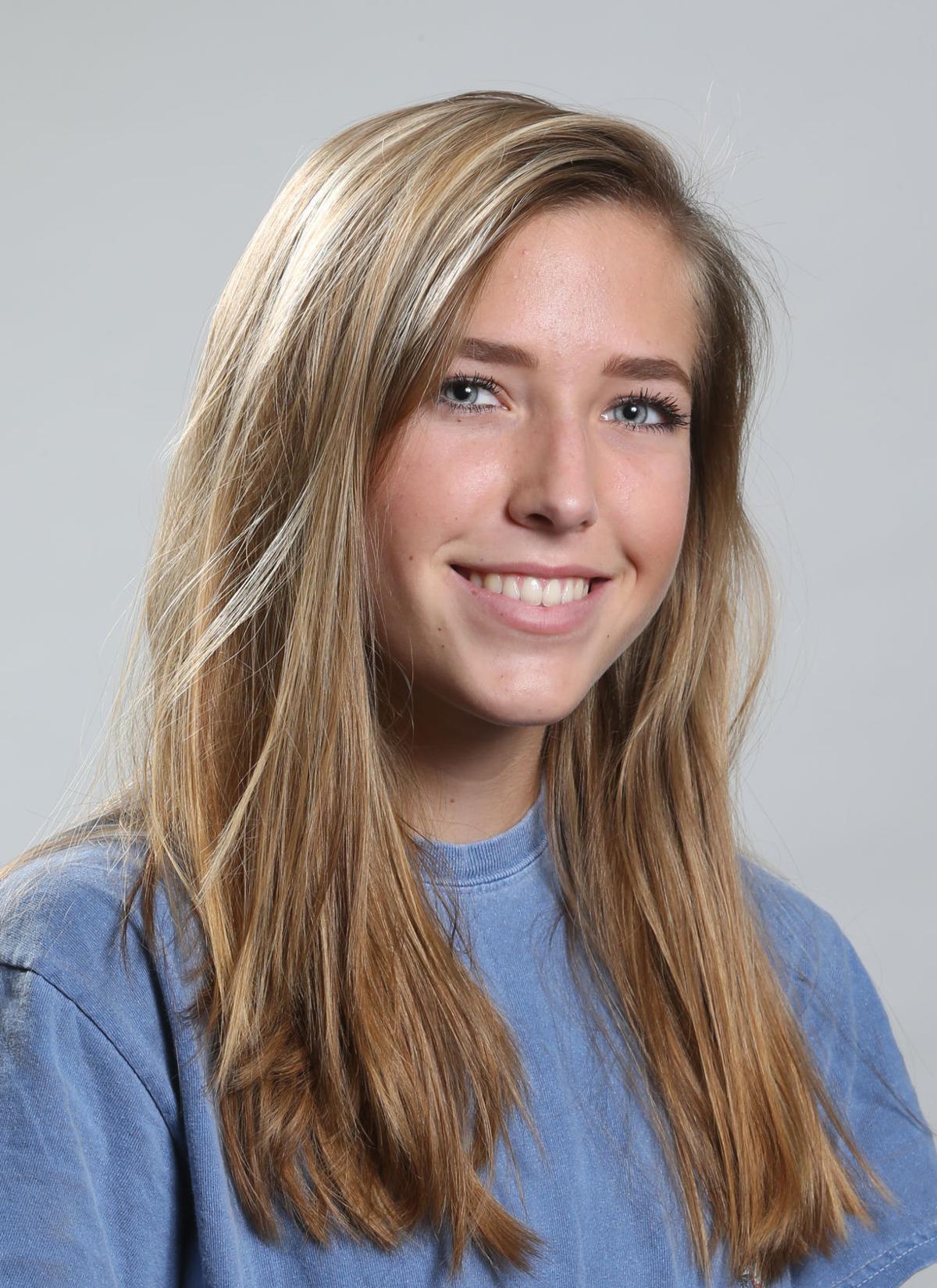 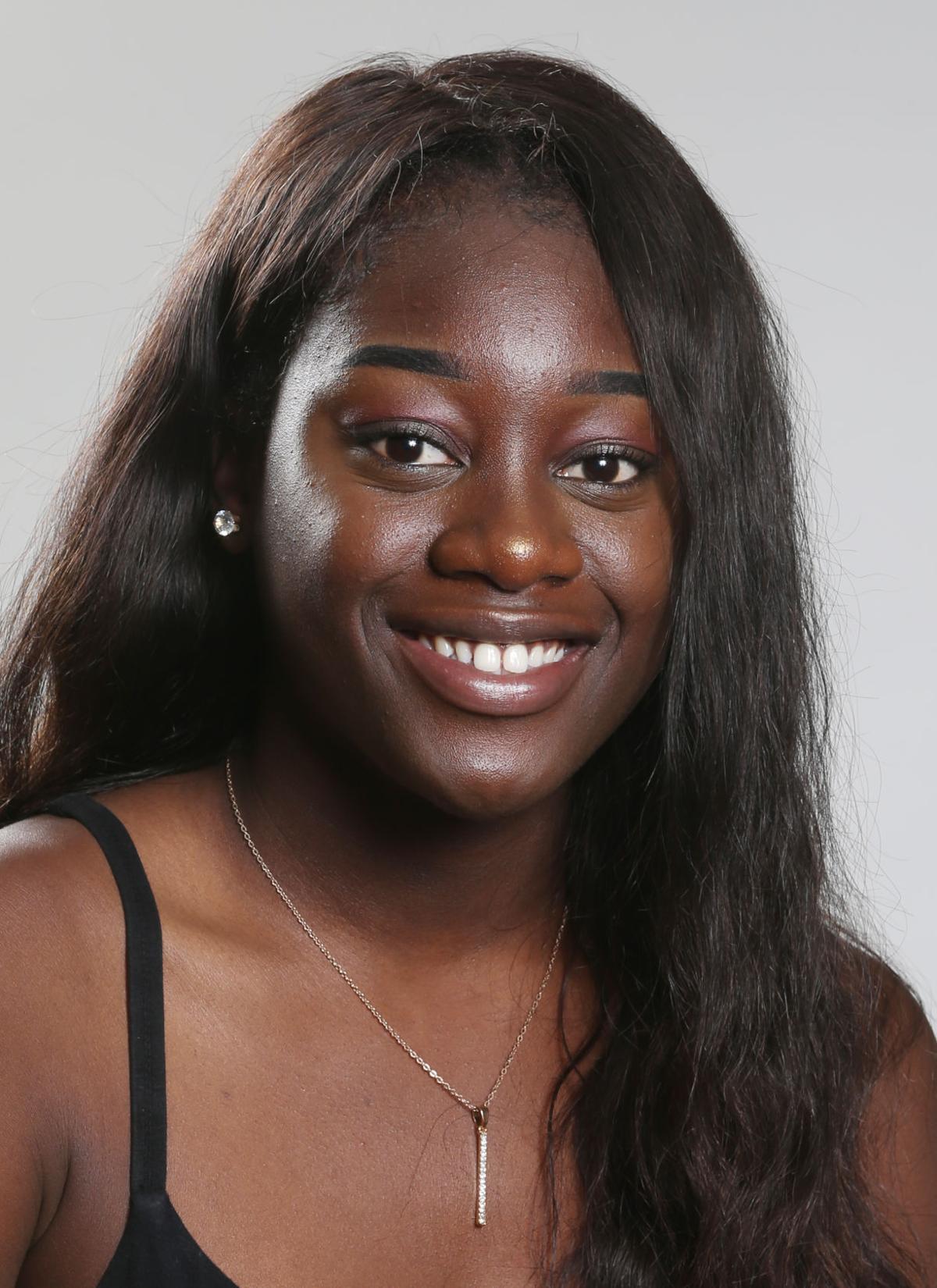 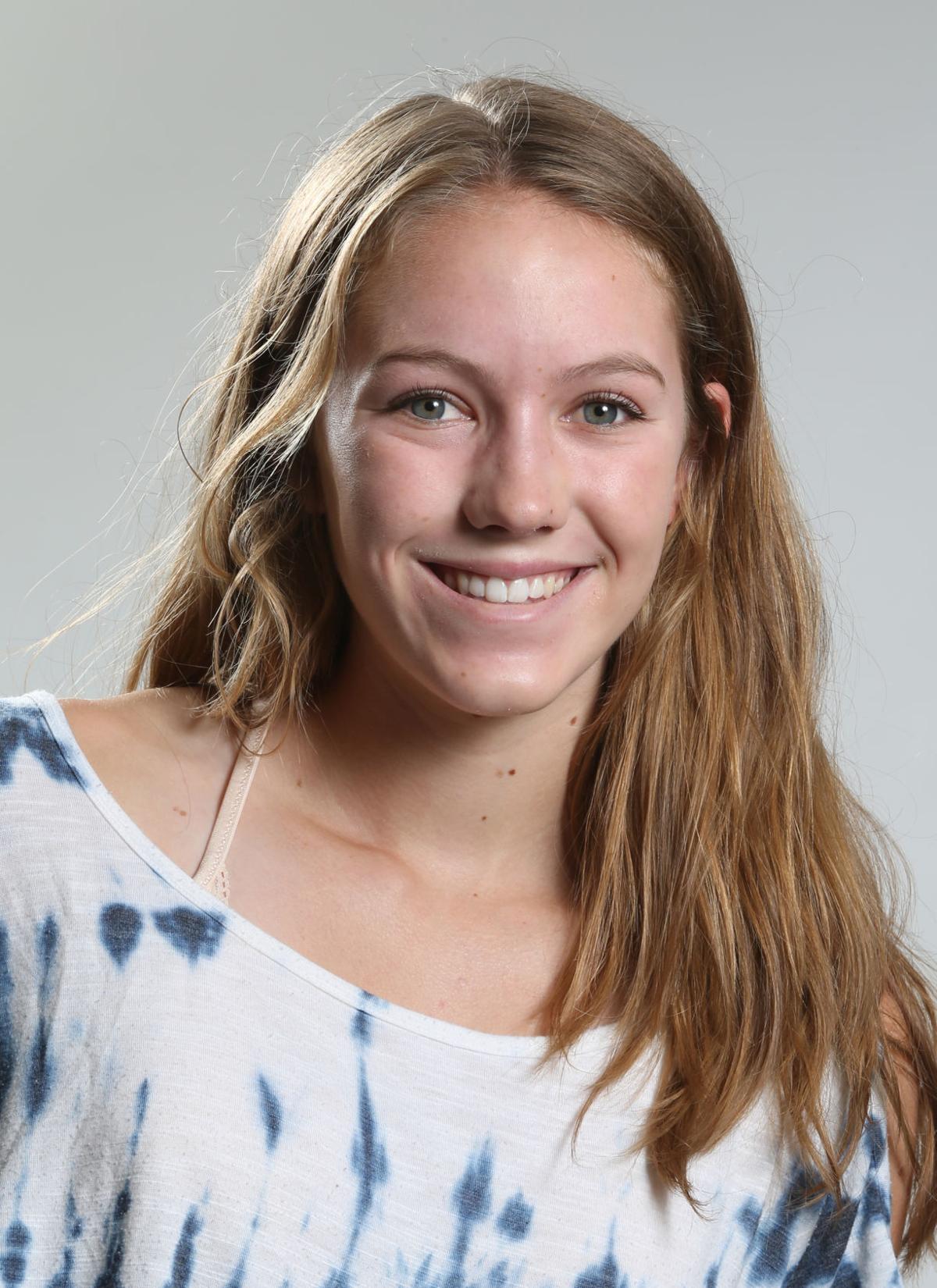 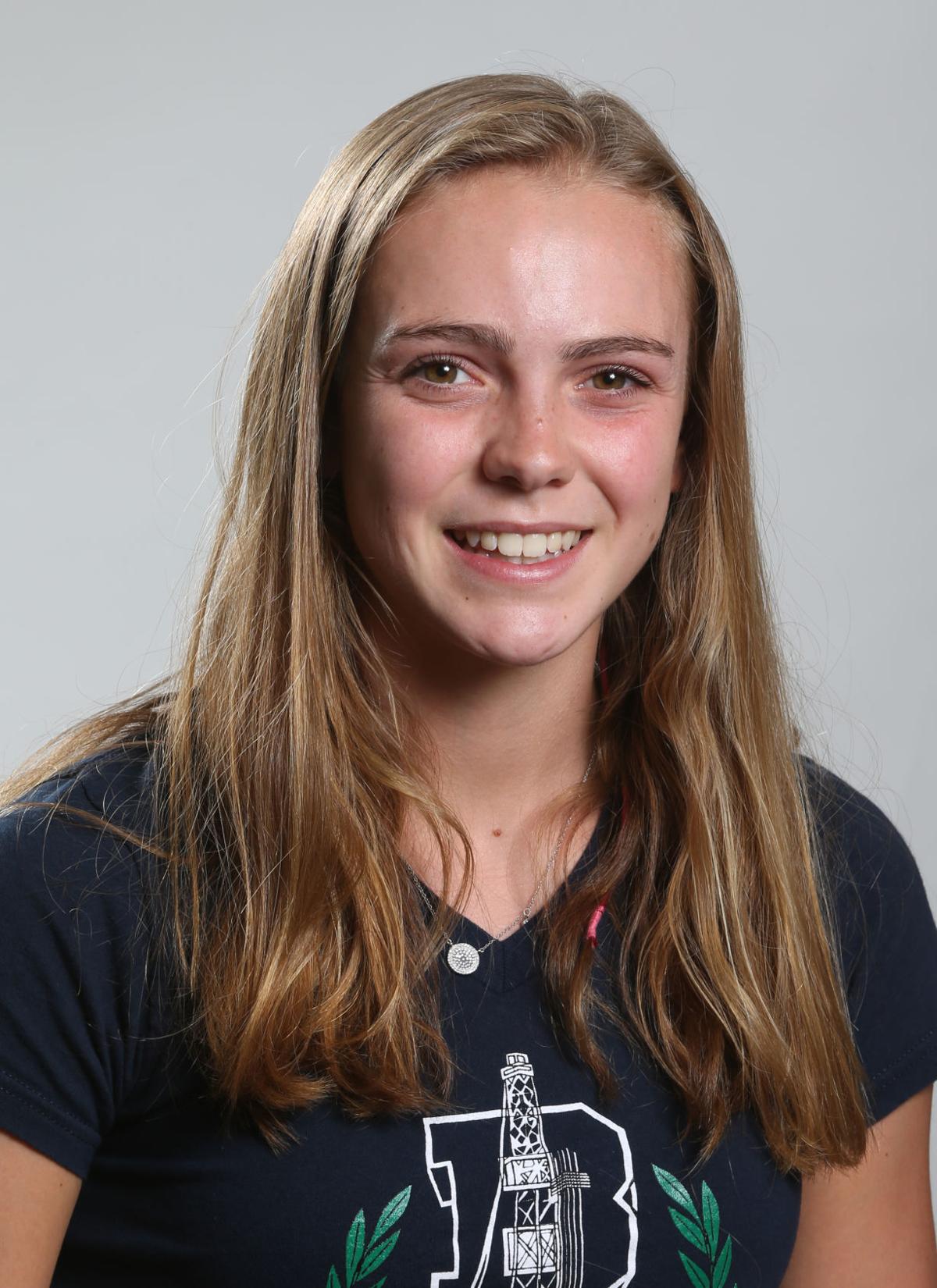 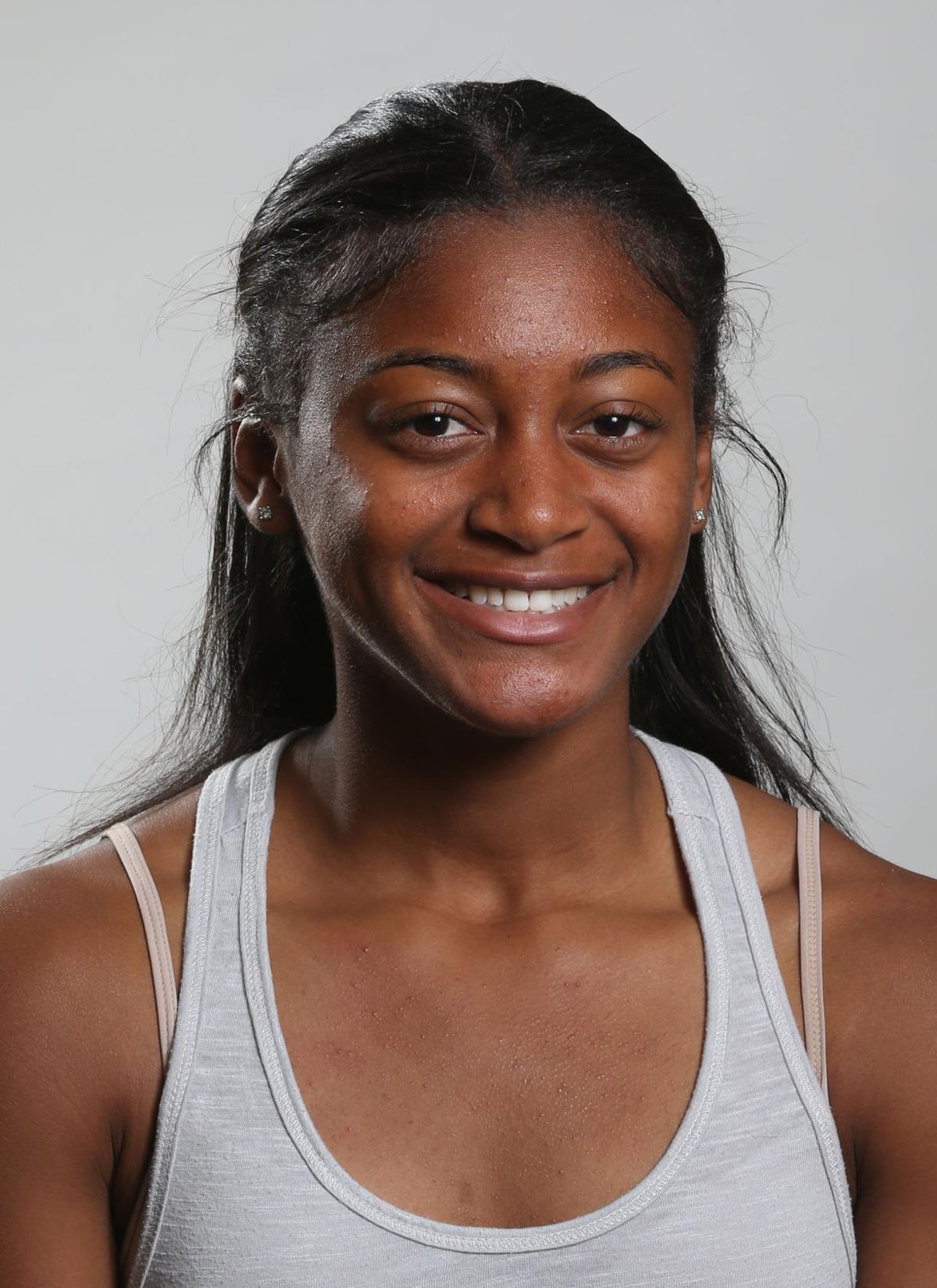 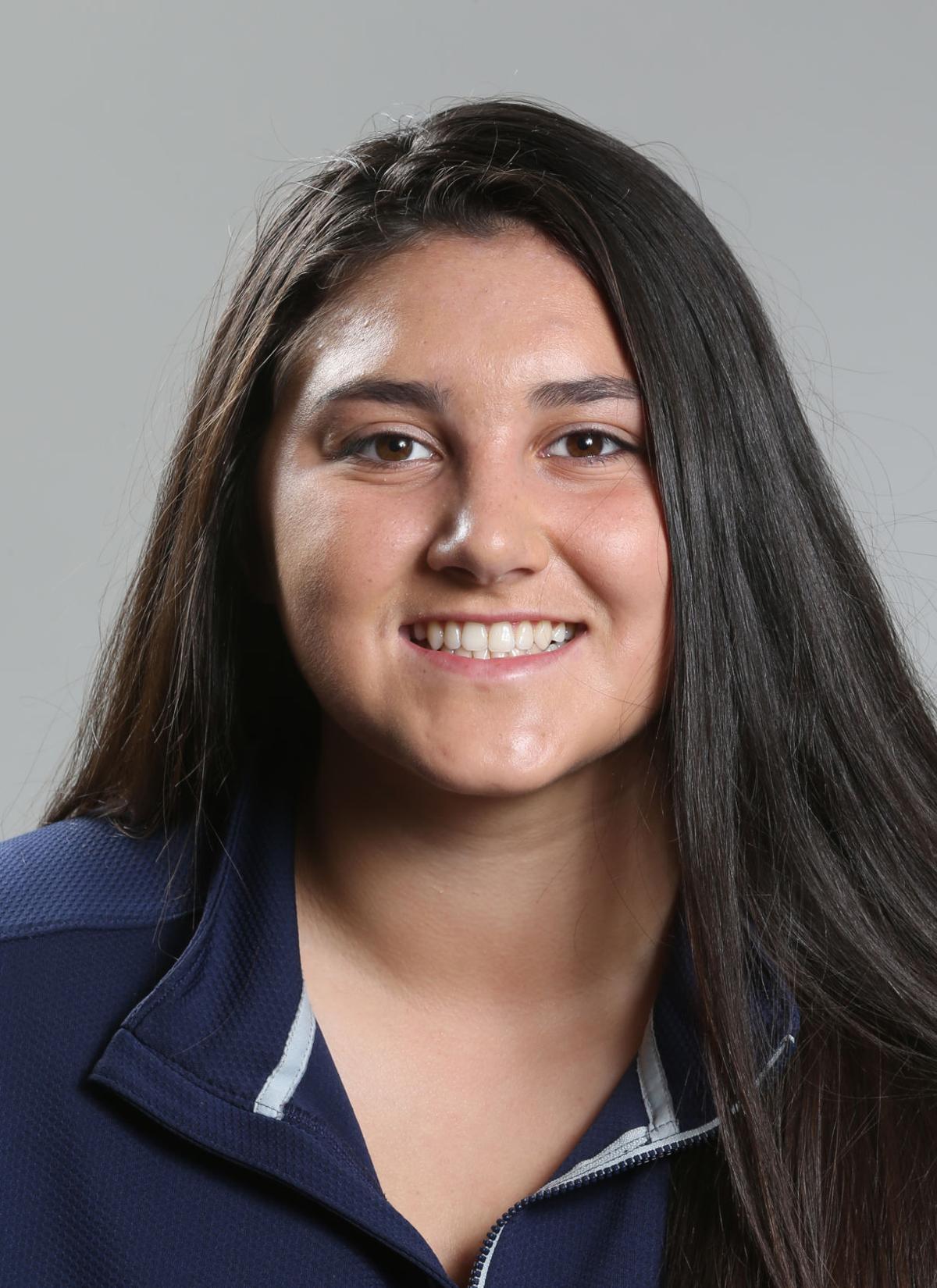 Athlete of the Year

A record-setting season ended with a fifth-place finish at the CIF State Track and Field Championships in the girls 100-meter finals. Wilson set the Central Section record in the 100 hurdles (13.72 seconds) and her time in the preliminary heat of the 100 at state (11.75) is fifth in section history.

The speedster finished second in the section in the 100 and 200, advancing to state in both events. She also competed at state for the Drillers’ section championship 1,600 relay team.

Was tied for the state lead in the girls high jump most of the season at 5-10. The Cal State Fullerton signee finished seventh at state at 5-6 despite dealing with a quadriceps injury.

Busted onto the scene in the horizontal jumps in a big way. The sophomore won the Central Section championship in the girls long jump (18-11.25) and triple jump (38-6.5) and at state finished 13th in the long jump and 25th in triple jump.

After a steady regular season, she ran a season-best 2:17.81 to finish second in the section in the 800 and advanced to state for the second consecutive season.

The four-time South Area and two-time Central Section champion finished 10th in the state in the 800. The Cal Poly signee ran a season-best 2:11.55 the in state preliminaries.

The two-time All-Area first-team triple jumper was also a two-time state qualifier. She won the South Area title, took second in the section and 23rd at state. Her top triple jump was 37-11.25 at the Arcadia Invitational in April.