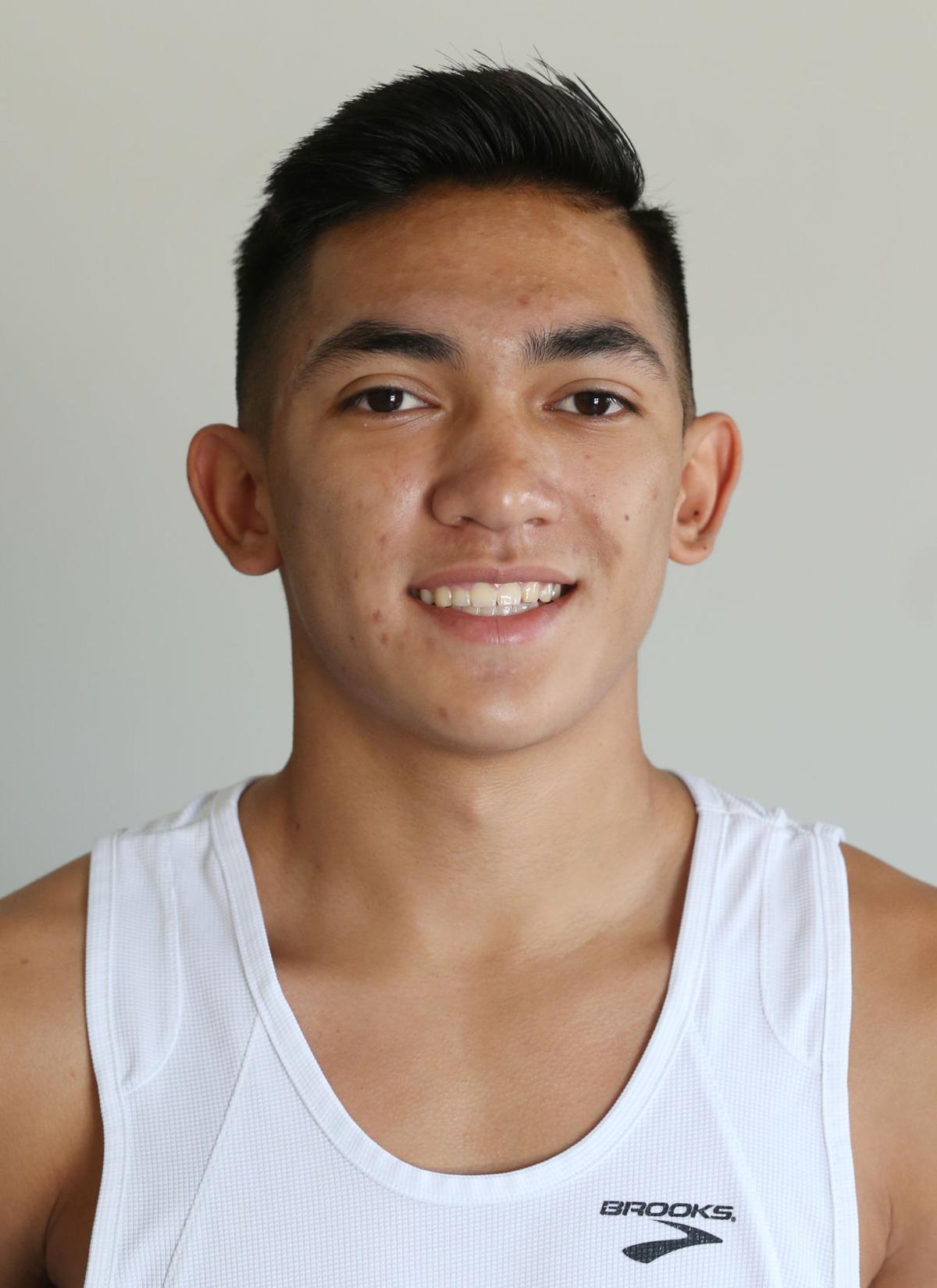 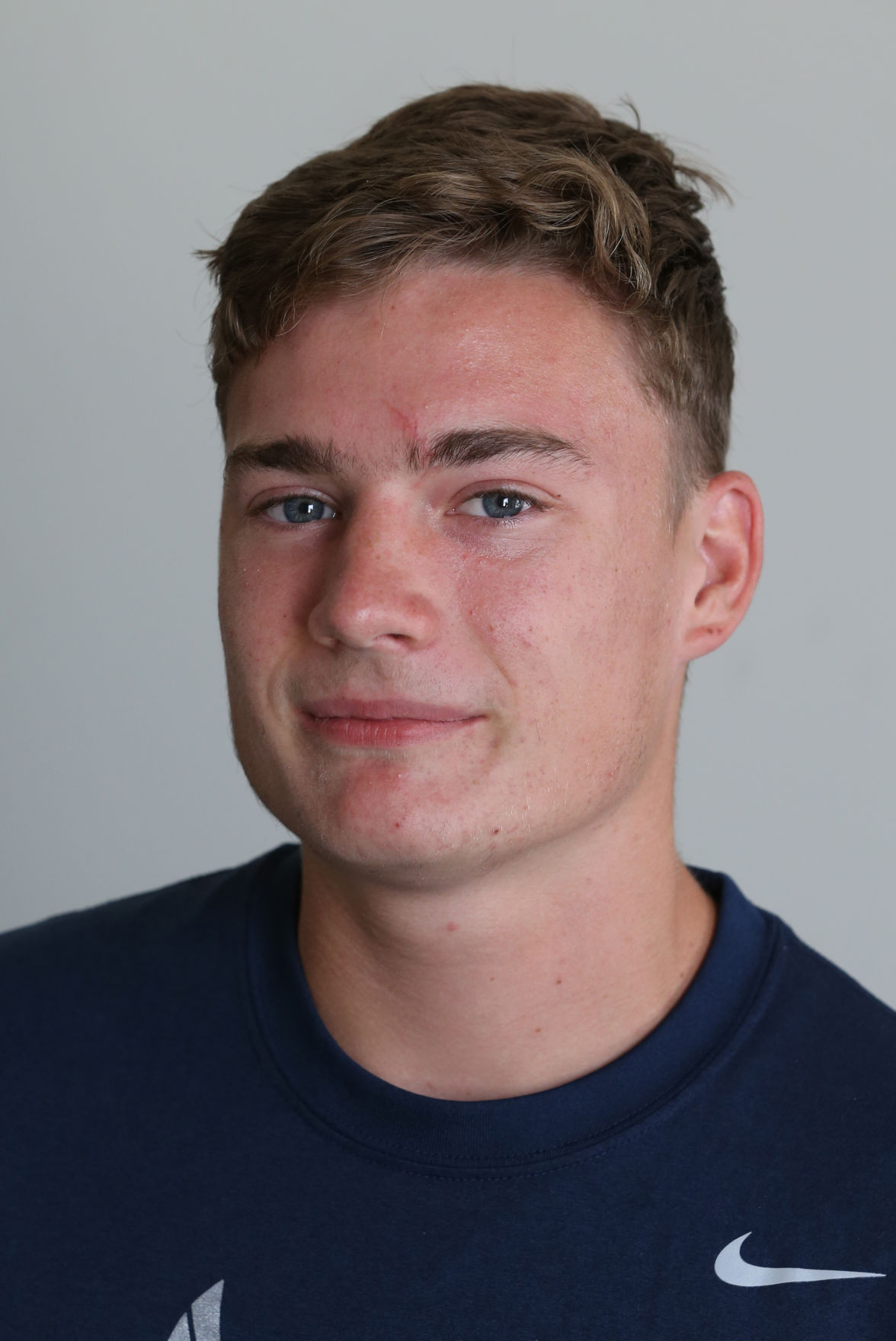 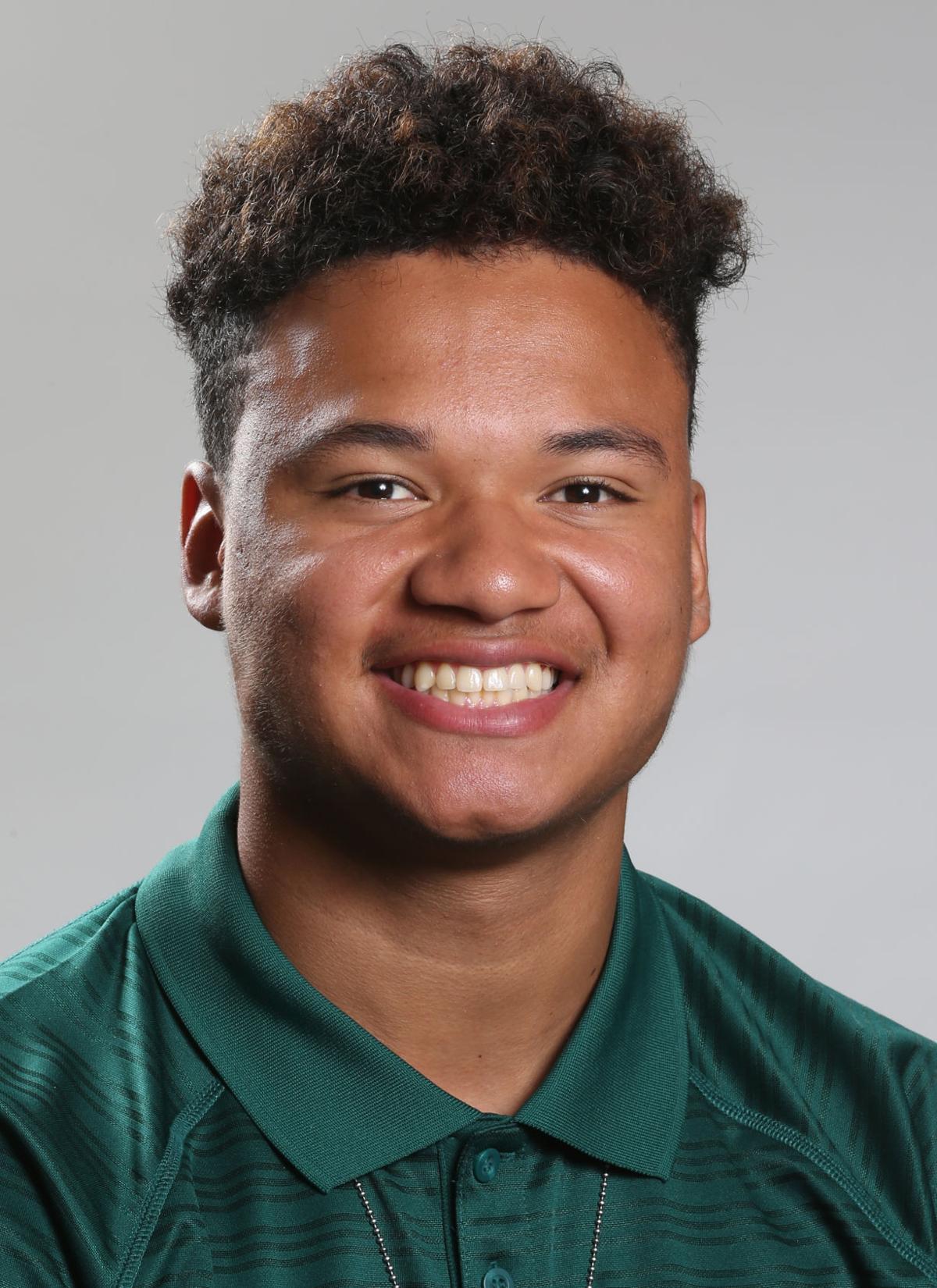 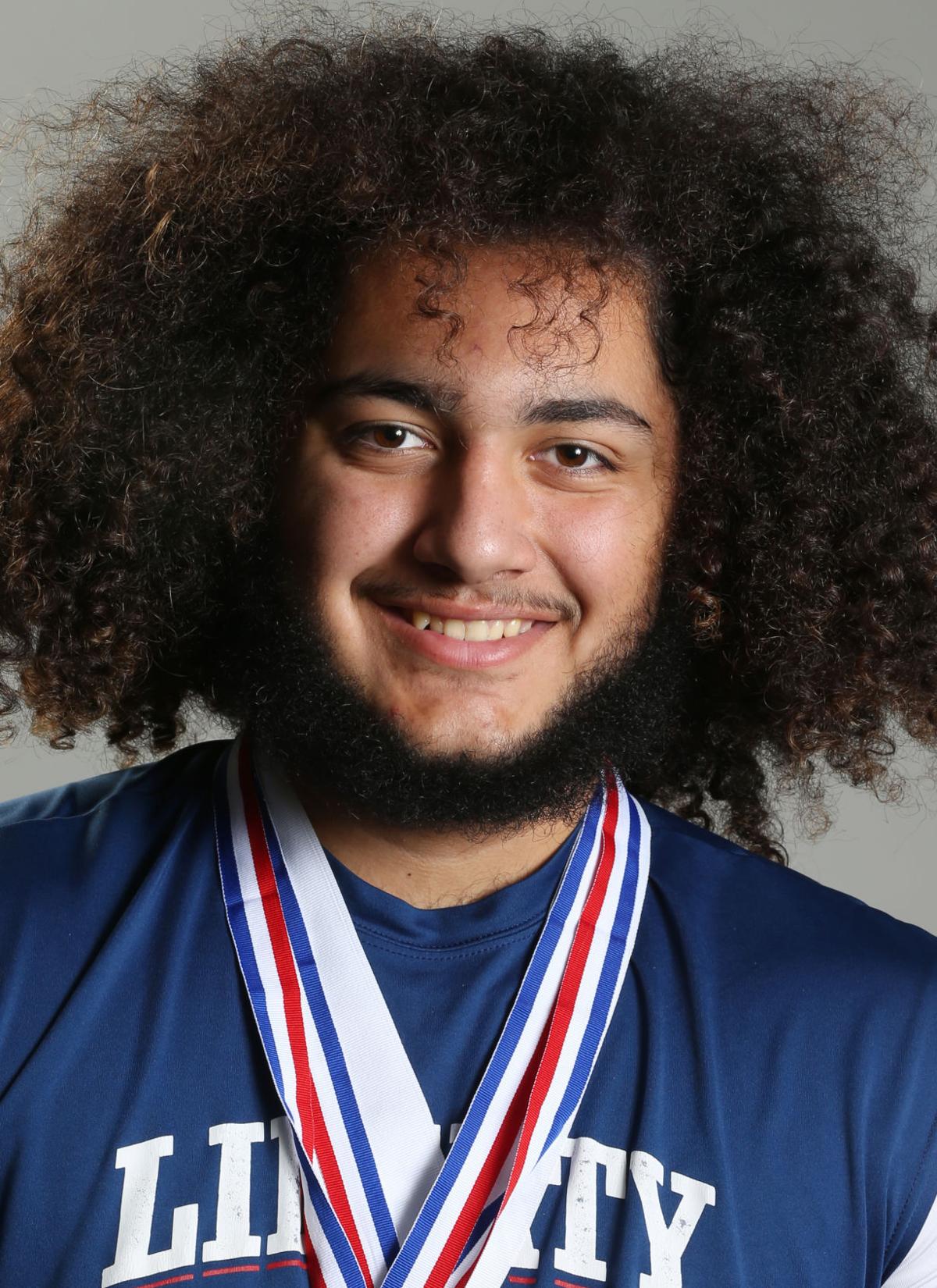 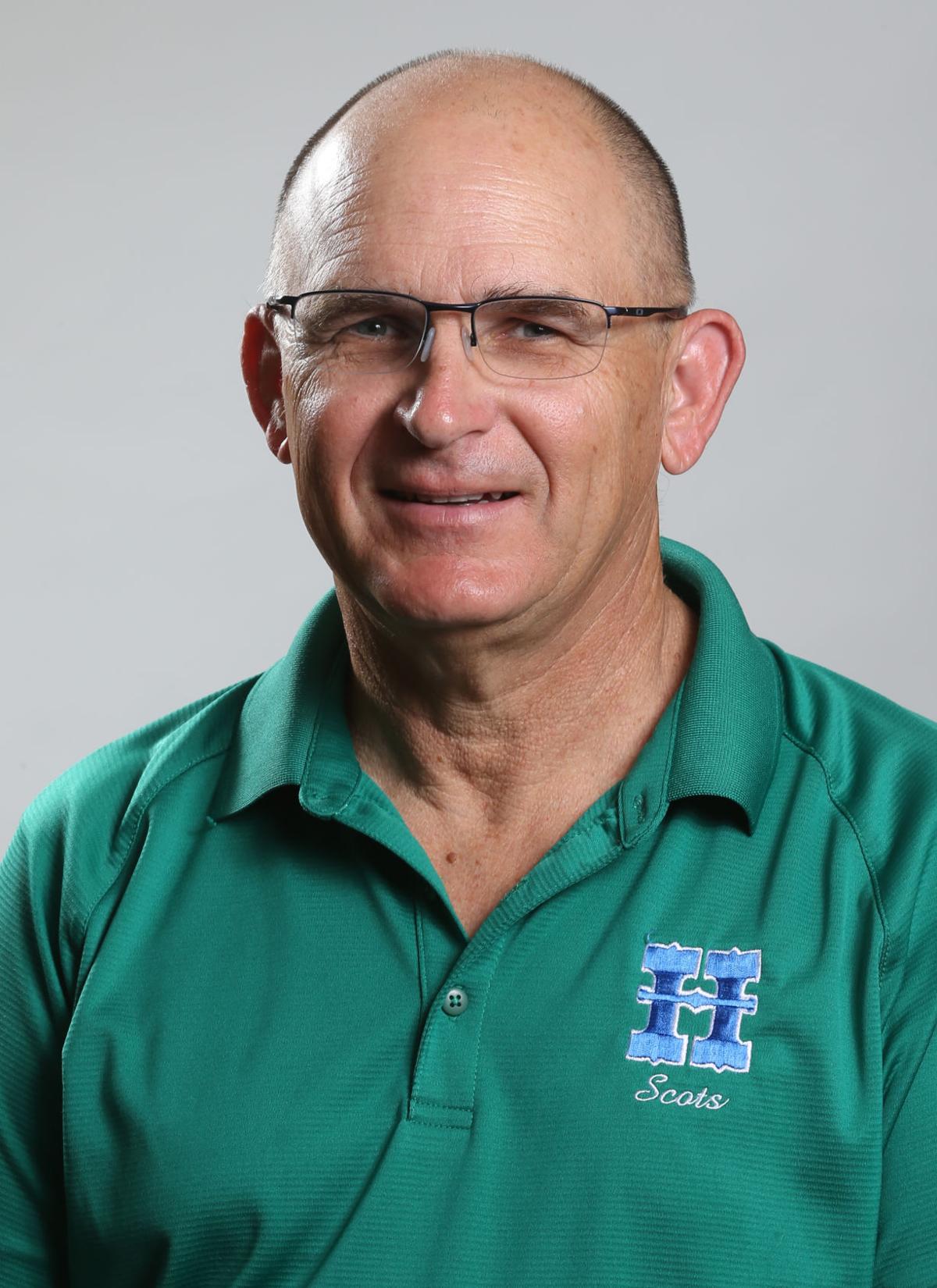 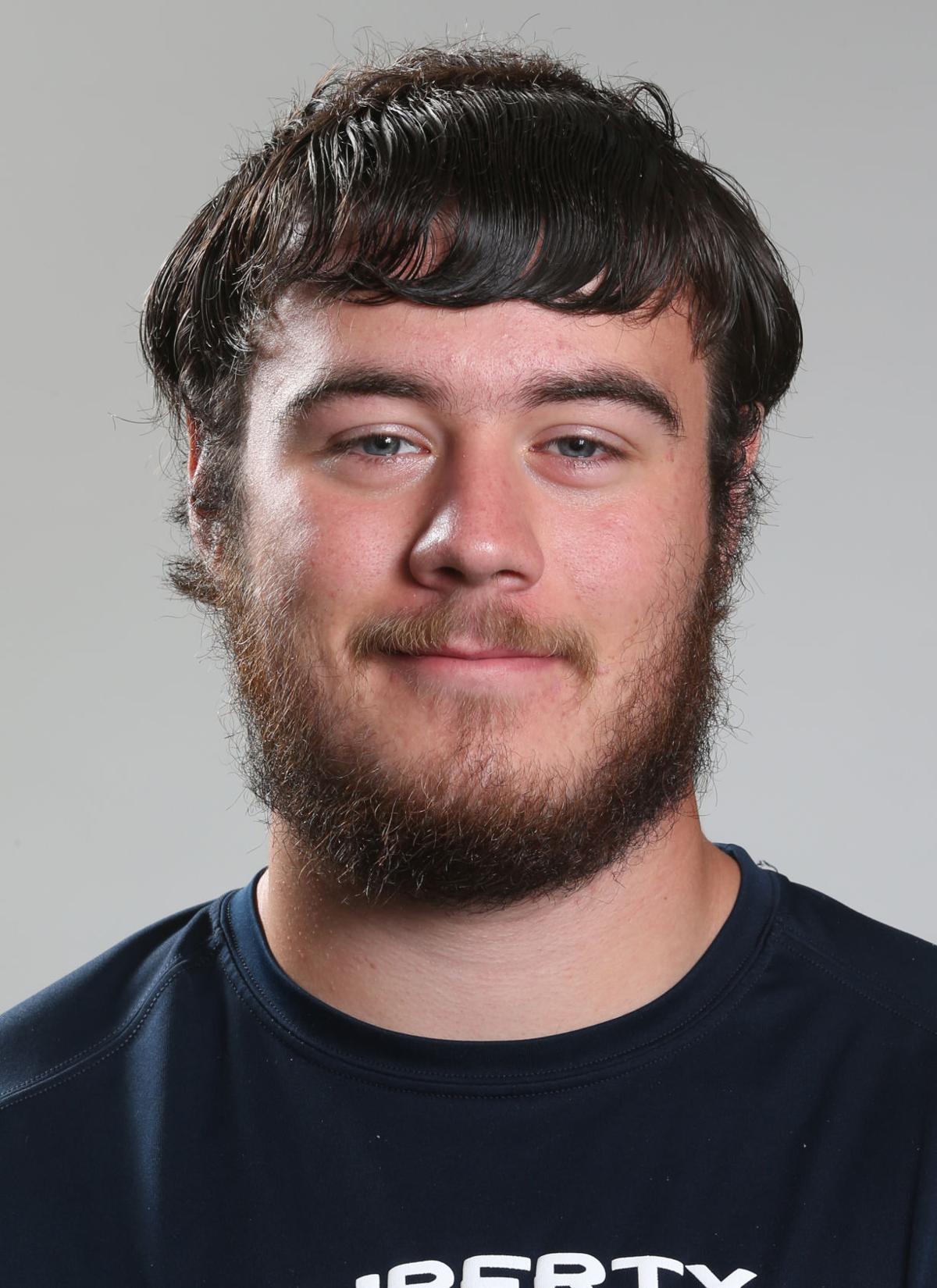 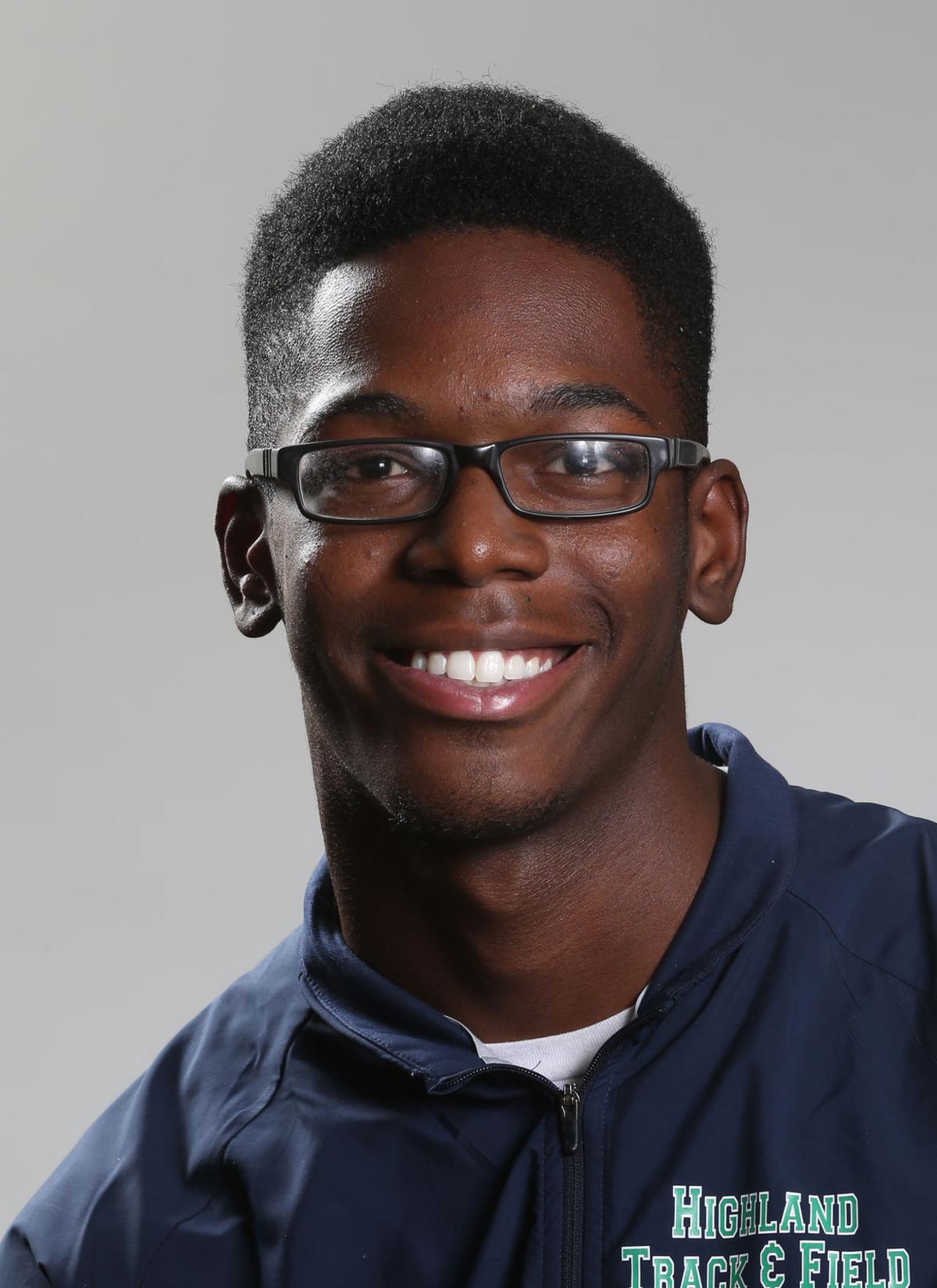 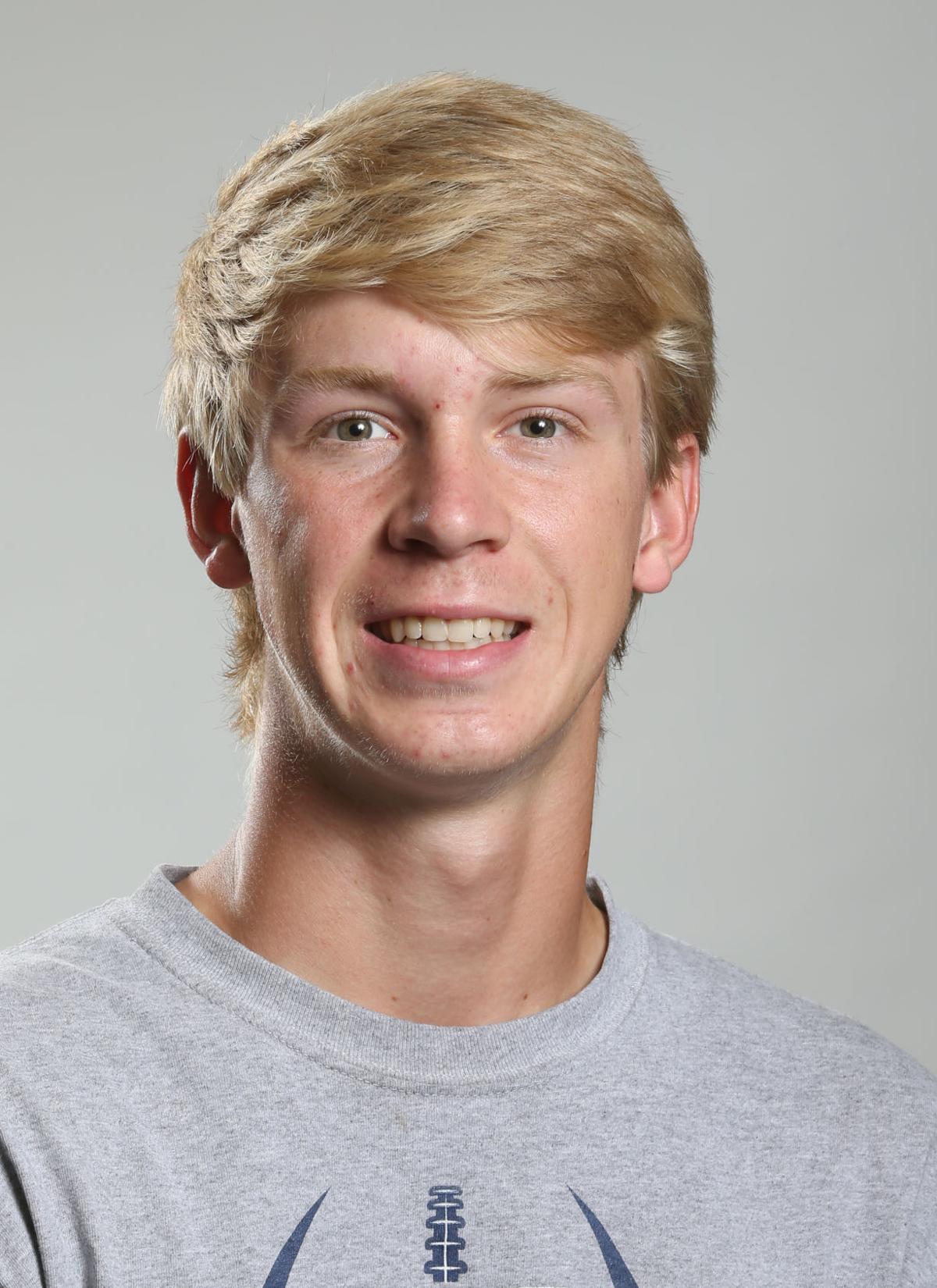 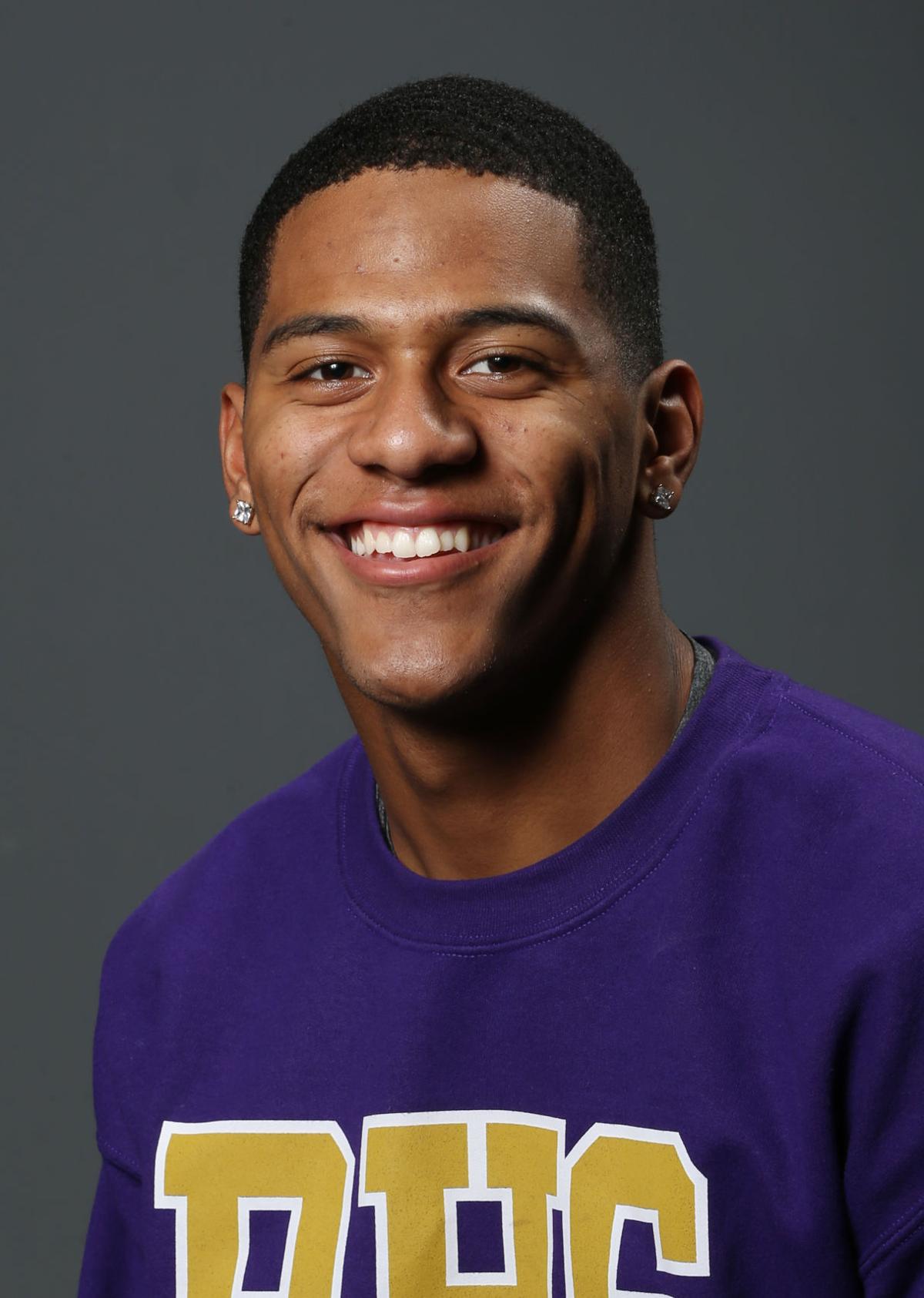 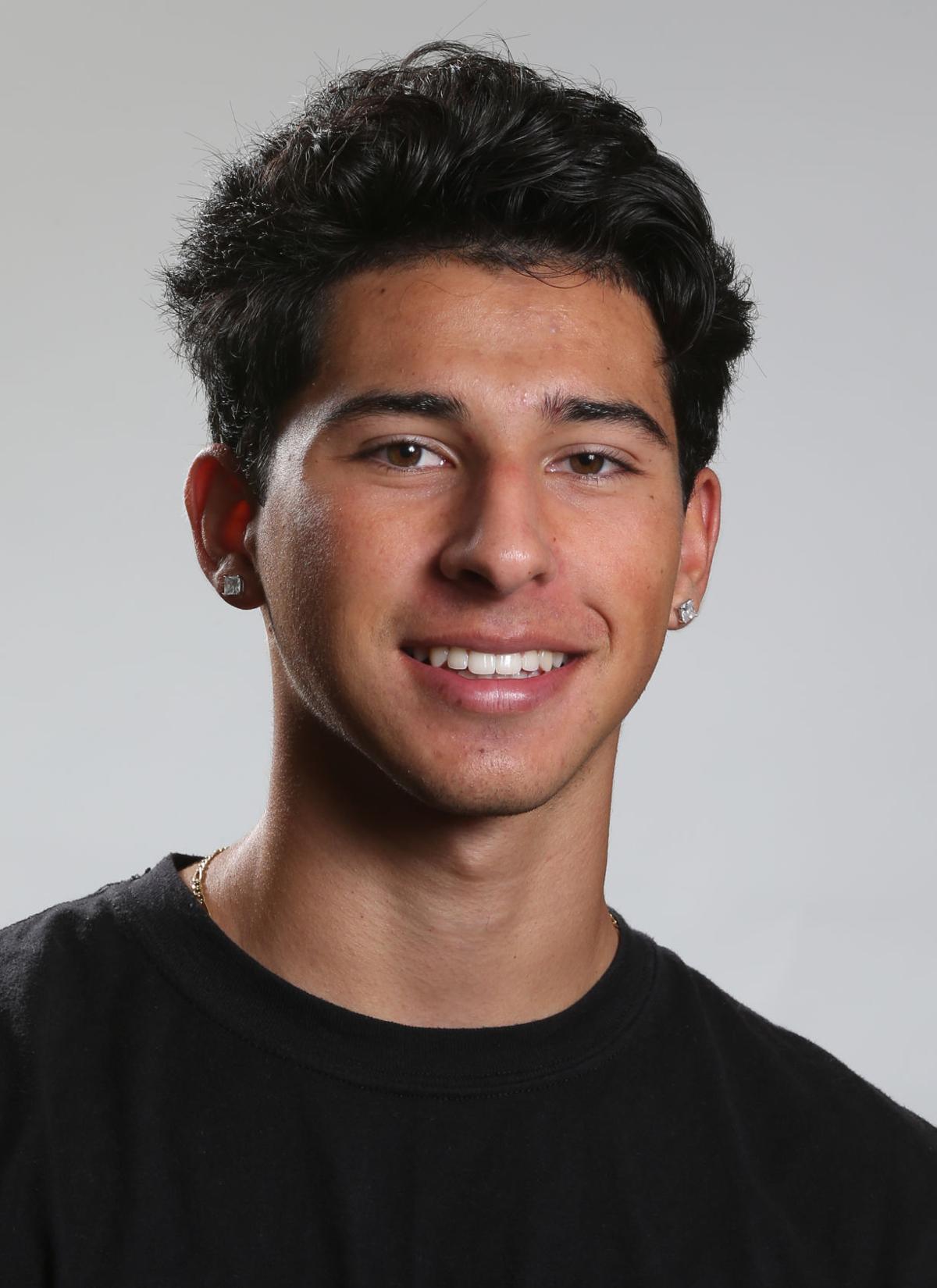 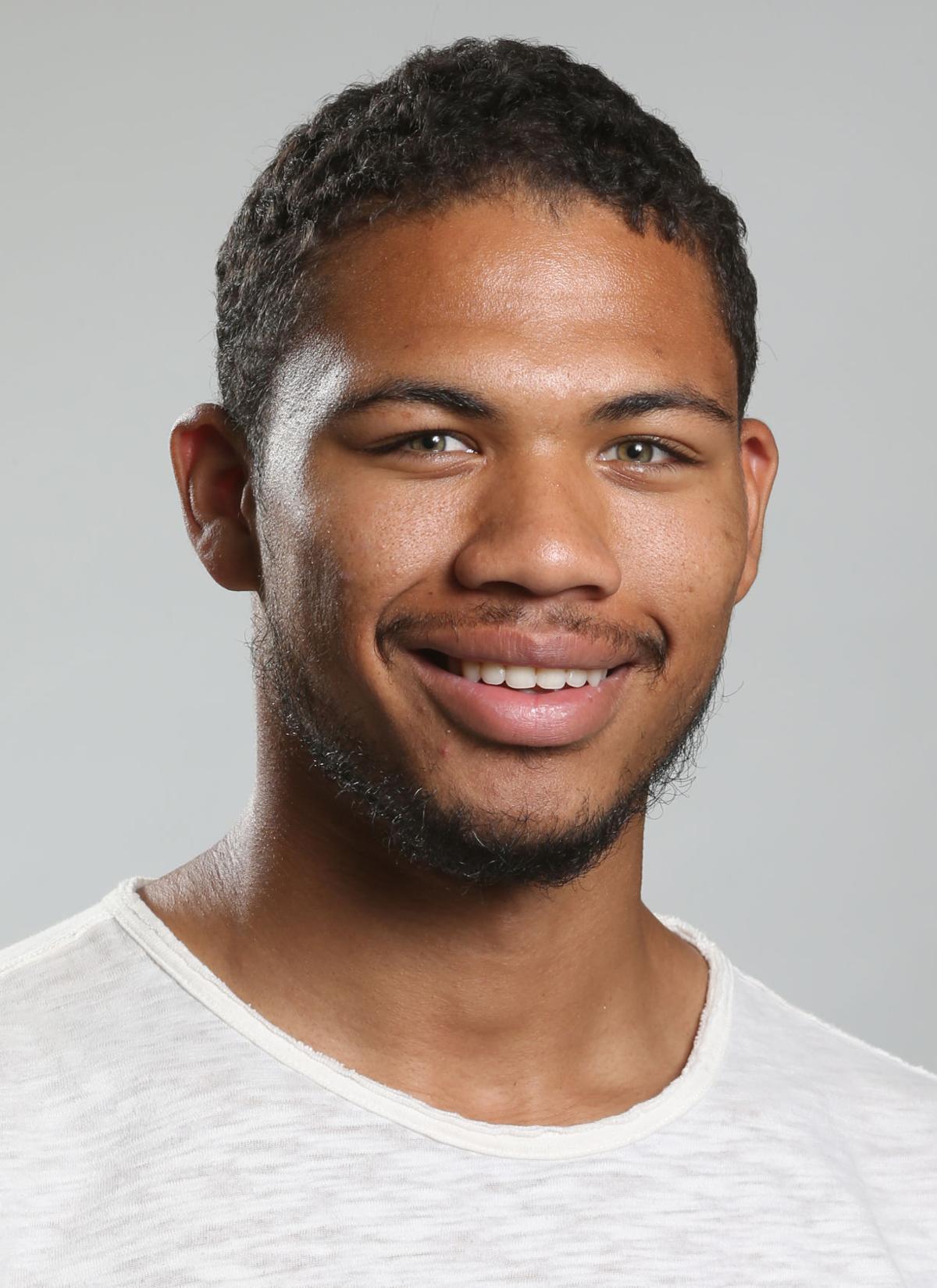 Athletes of the Year

Both finished third in the state in disparate events. Viveros is a powerful thrower with hair that can’t be contained while Medrano is a clean-cut middle-distance standout.

Viveros took third in the shot put at state with a personal-best 62-4.5, good for No. 2 in the nation among sophomores this season, while Medrano took third in the 800, an event he didn’t think he would compete in earlier in the season.

The Cal State Bakersfield signee saved the best for last. On the final throw of his high school career in the finals at state, he threw a season-best 182-10 to finish sixth and earn his first state medal.

A standout 800 runner he finished third in the section with a persona-best 1:53.35 and advanced to state for the second consecutive season, finishing 19th overall.

A year after the county had a handful of the top boys horizontal jumpers in the state, he carried the torch this season, finishing third in the section (21-10) and advancing to state.

In his first year in track and field, qualified for the state finals in the boys high jump. Twice cleared 6-5, a PR, to take third in the section and to qualify to the state finals, where he finished ninth.

Arguably one of the best stories of the season was Mota finishing seventh in the state in the 3,200 in a PR time of 9:09.90 while running more than four laps with just one shoe on after the right one was kicked off mid-race.

The speedster was a dual threat for the Rams. He won the Central Section boys 200 championship (21.93) and finished third in the section in the 100 (10.87), advancing to state in both events.

Had a slow start to the season but picked it up late, winning the South Area title in the 110 and 300-meter hurdles, while finishing third at Masters (39.21) and 17th at state in the 300 hurdles.