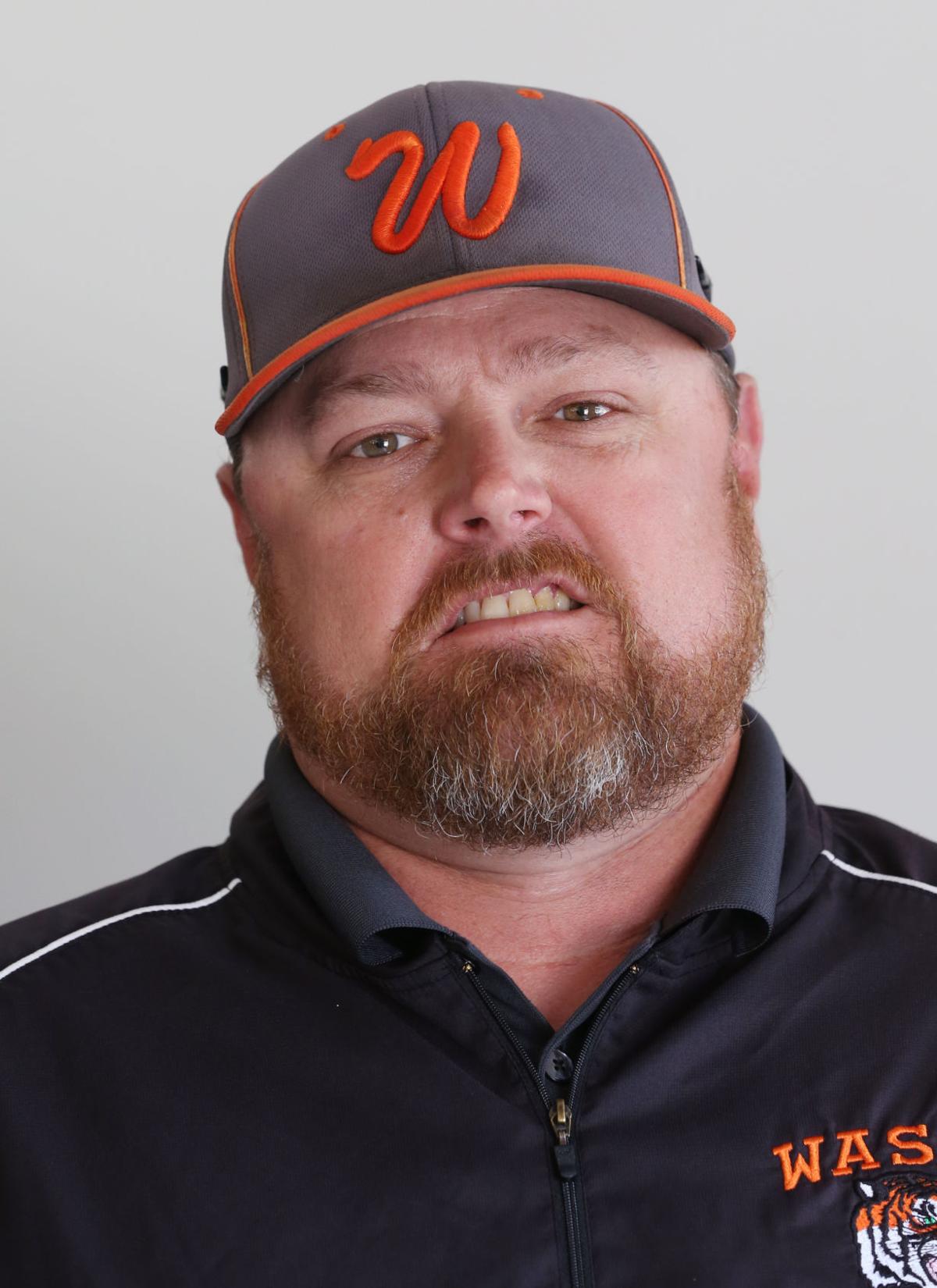 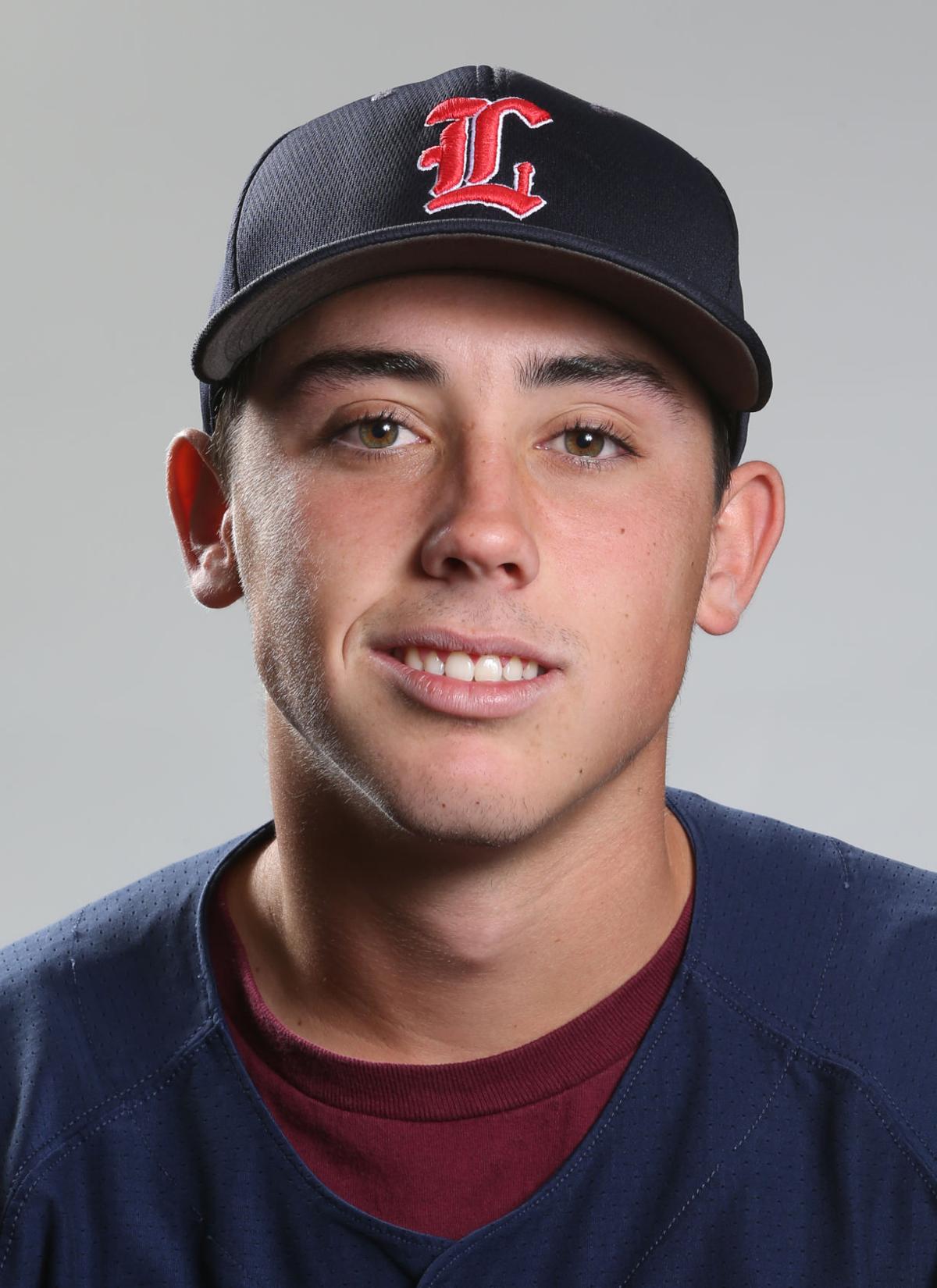 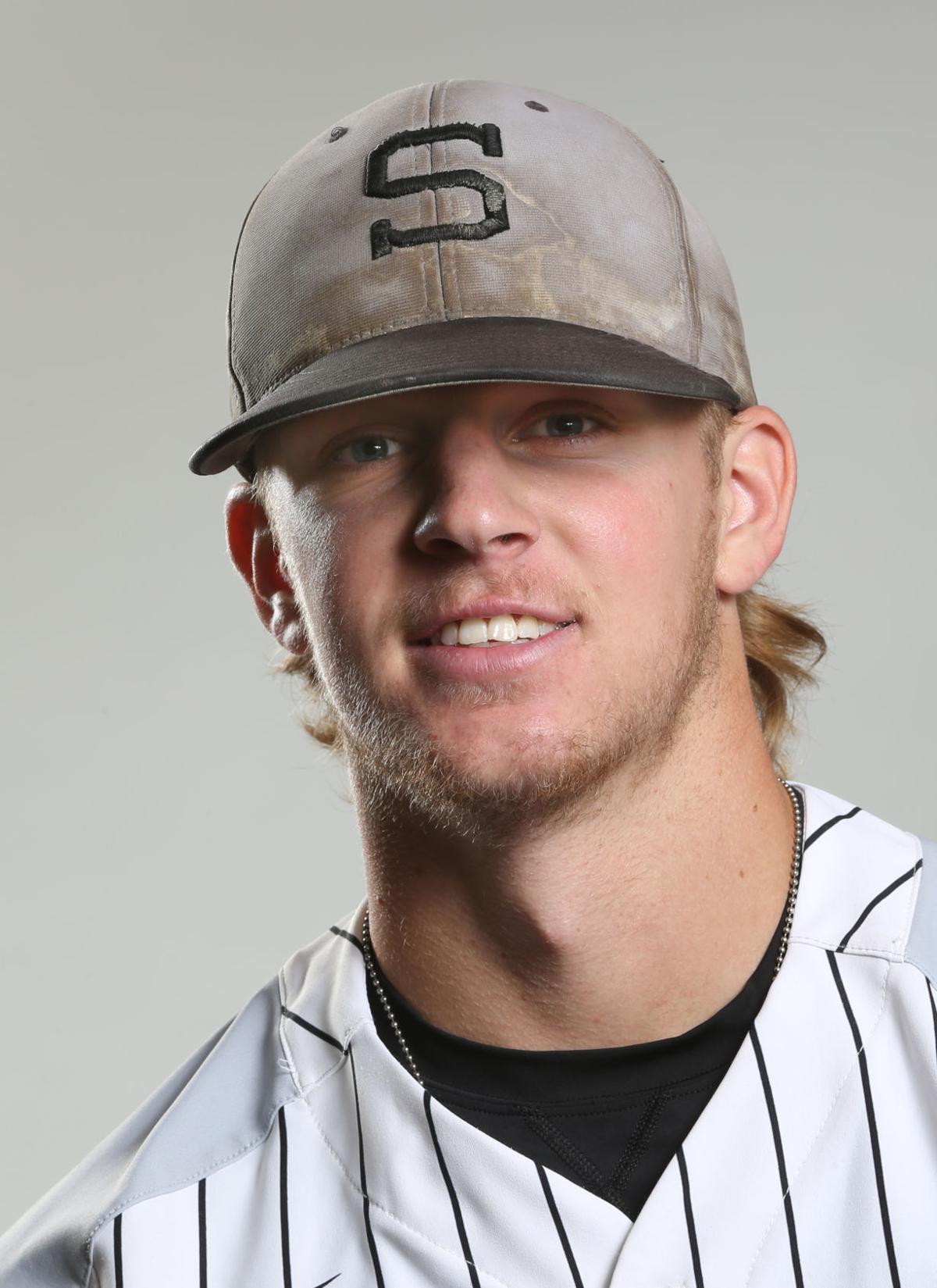 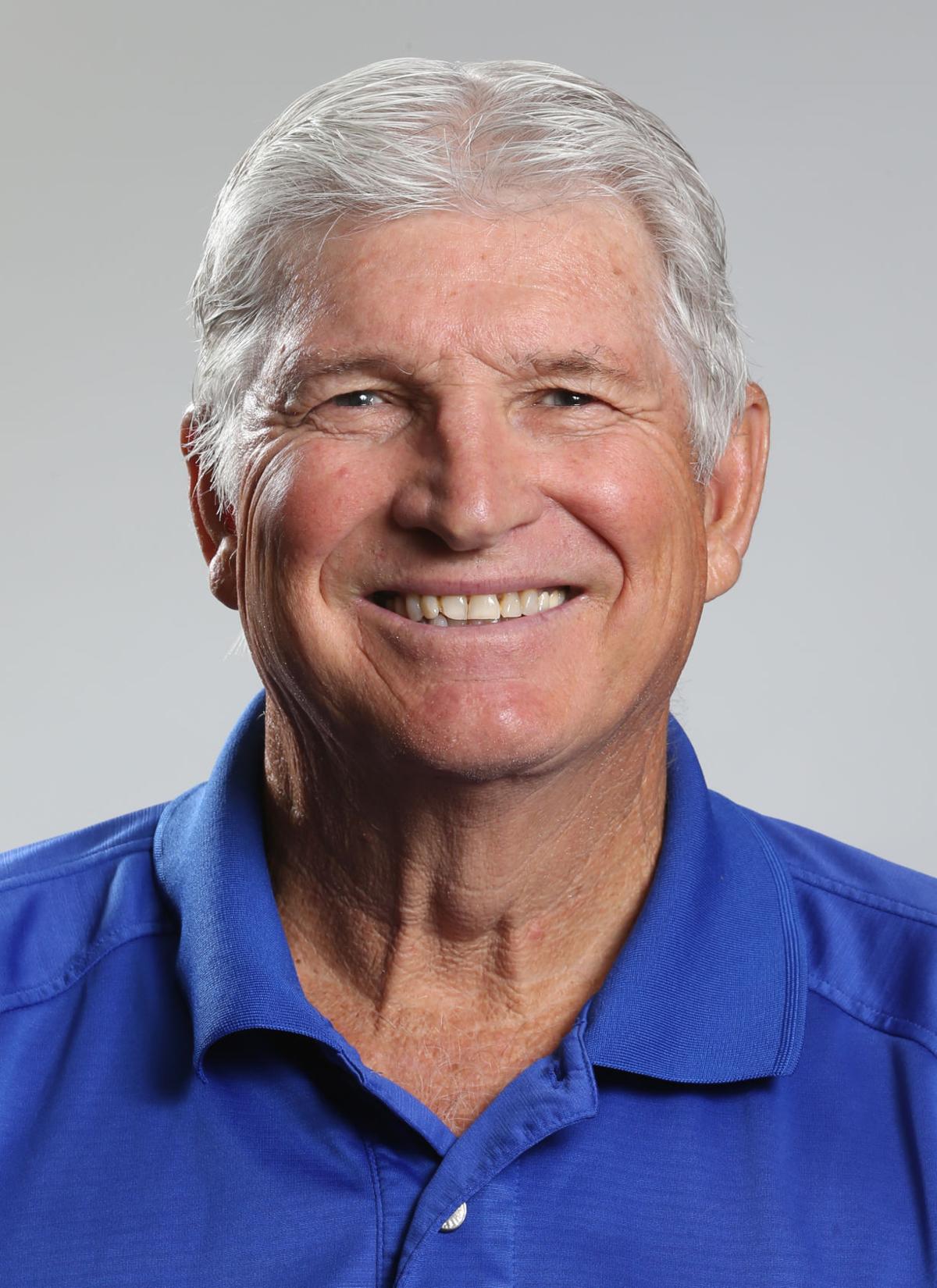 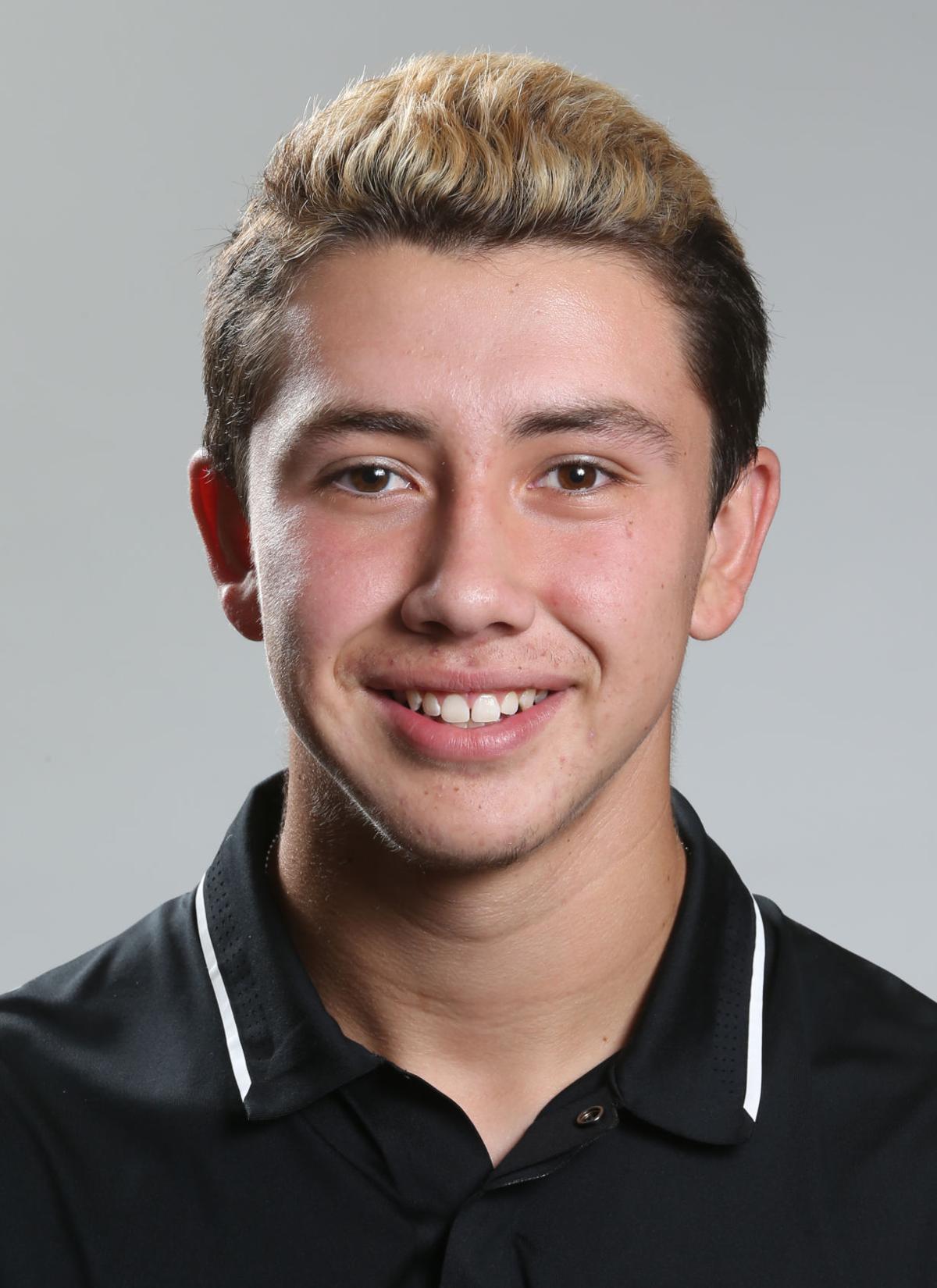 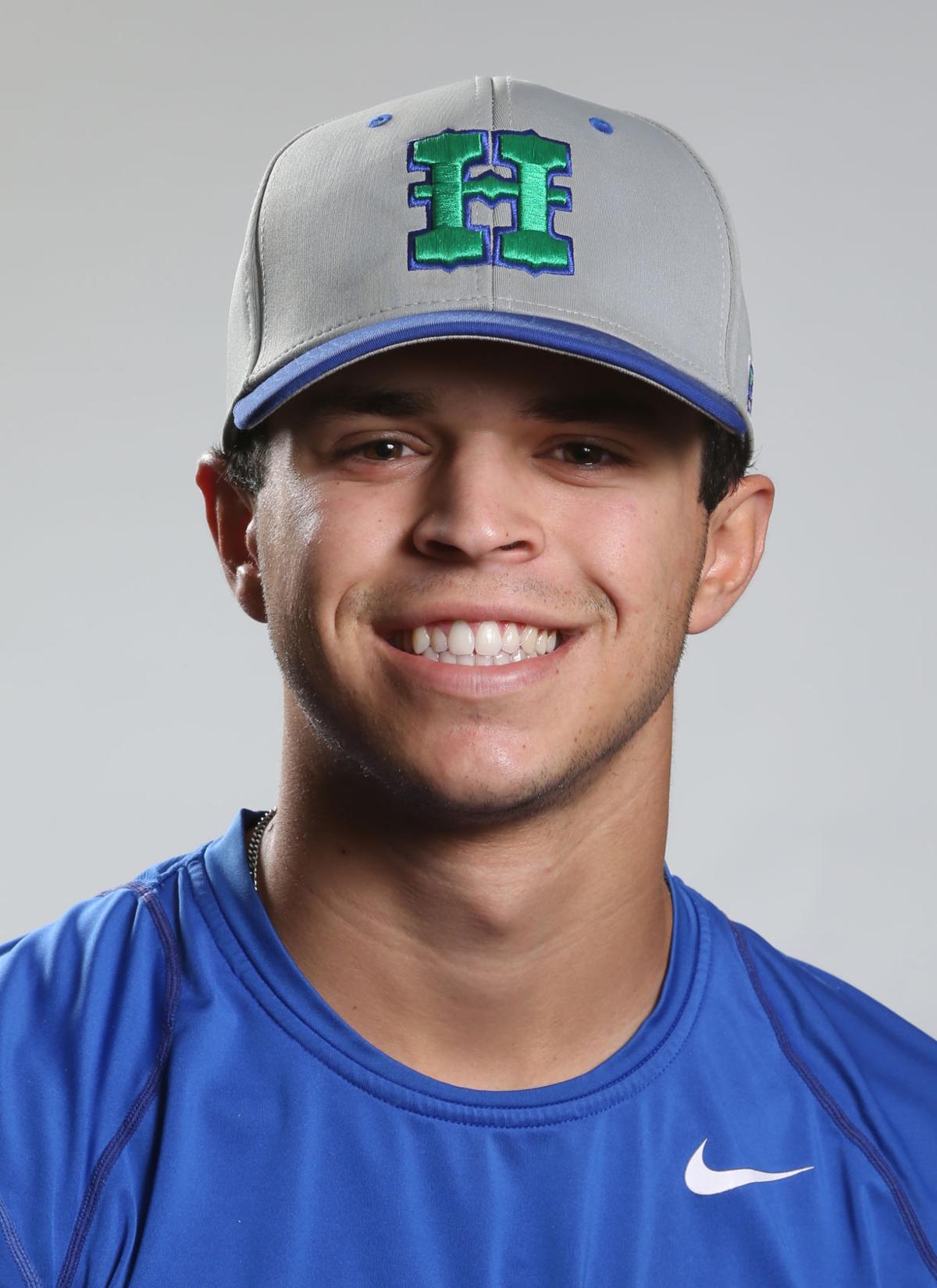 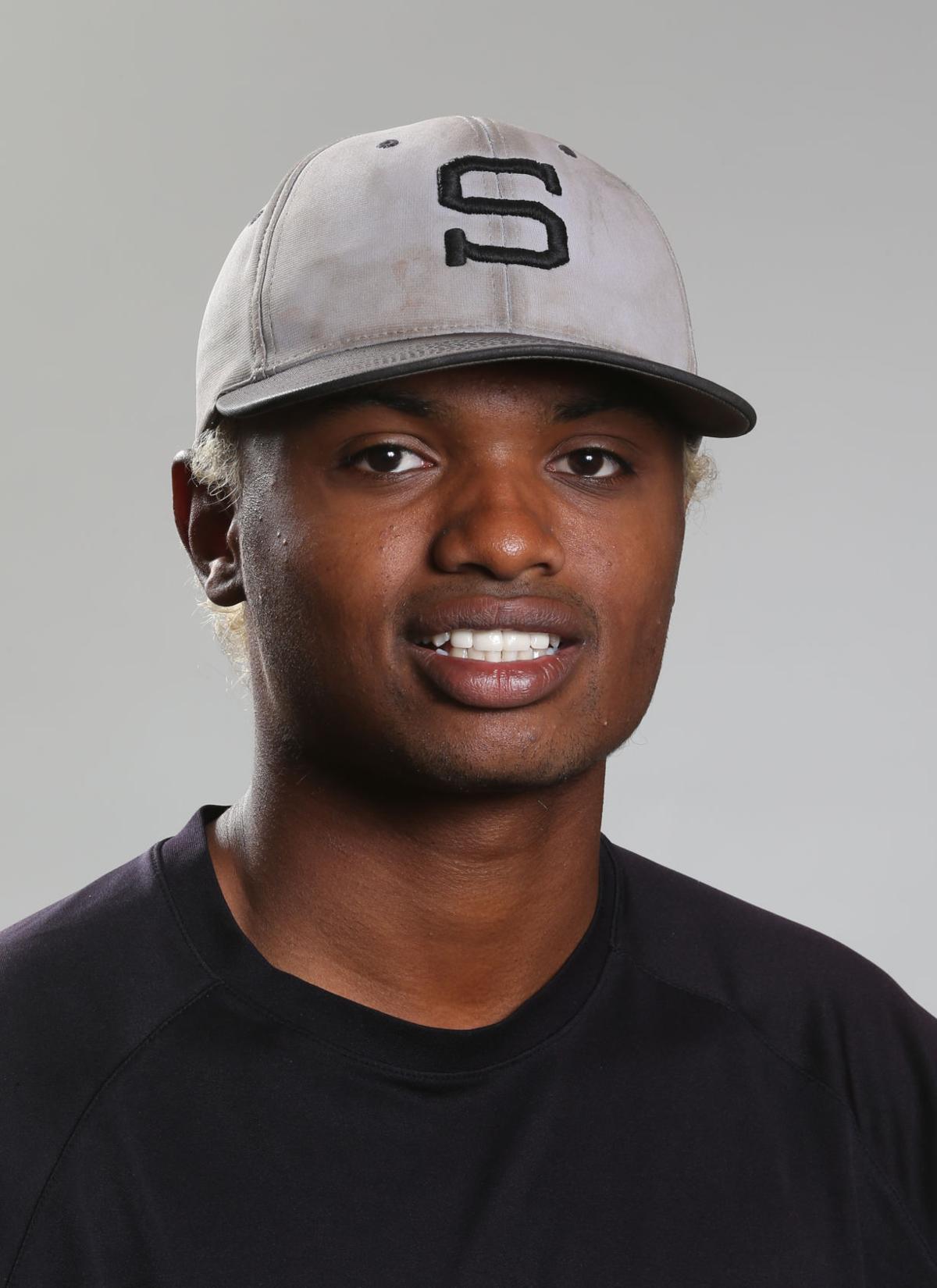 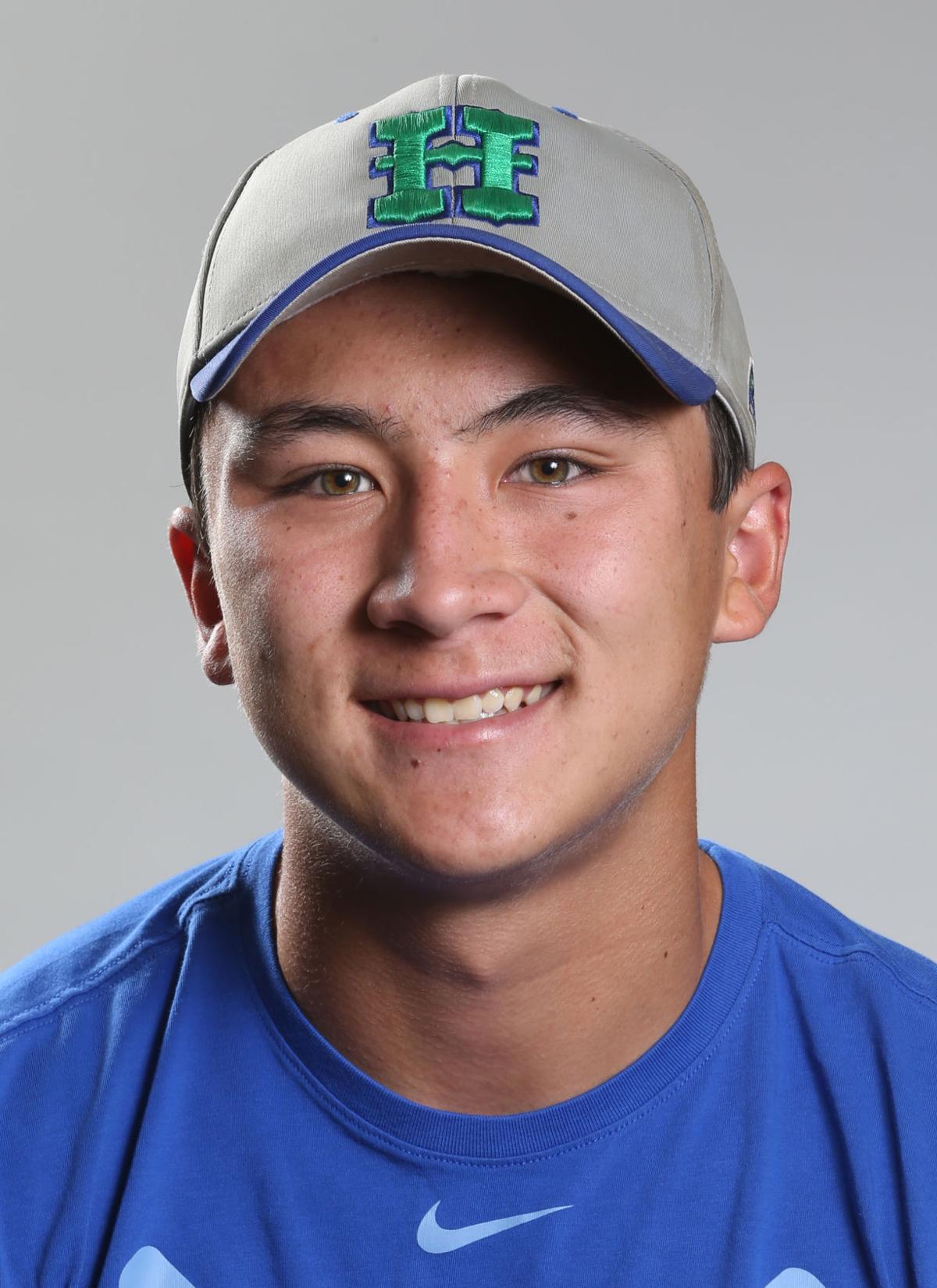 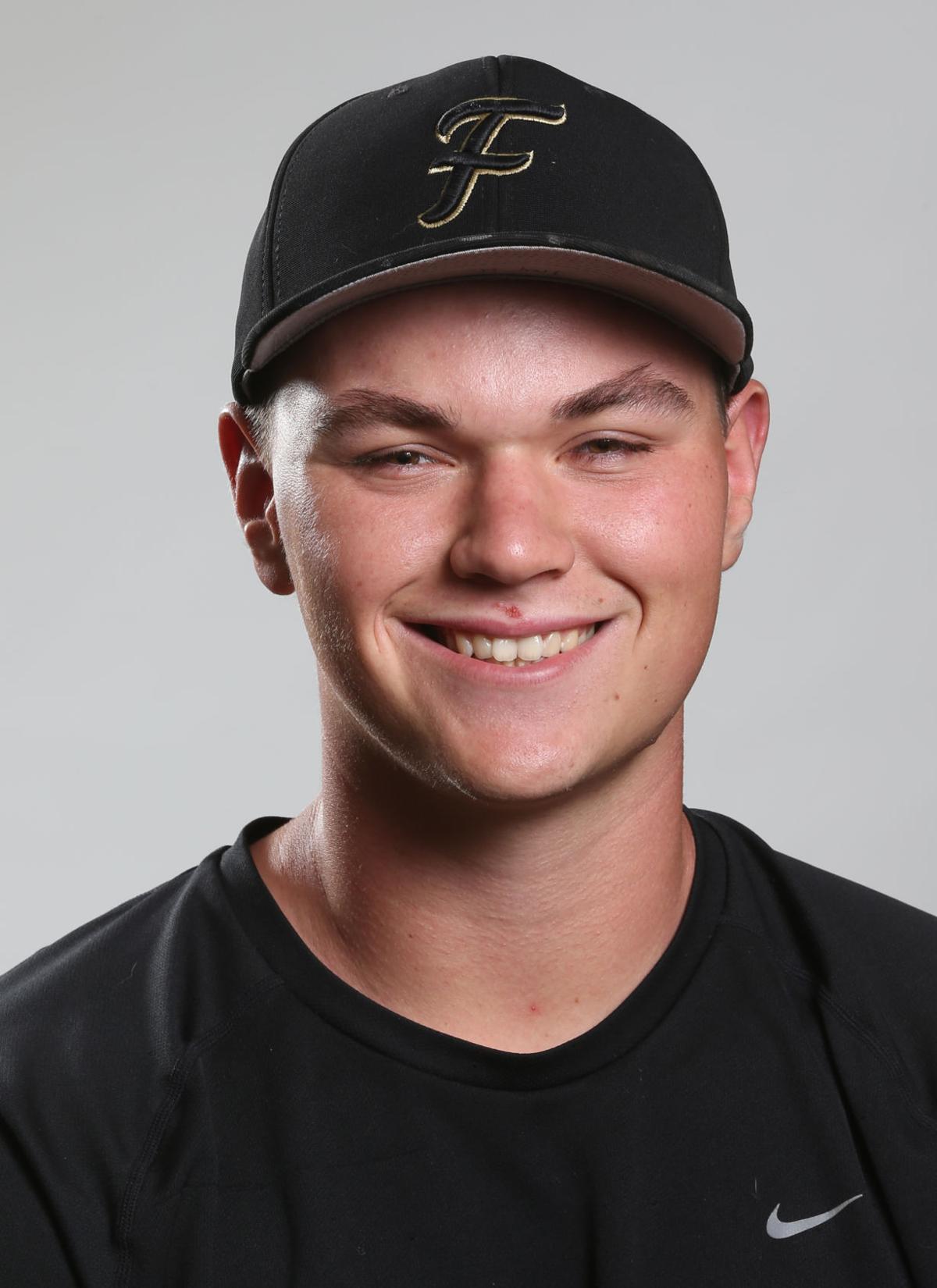 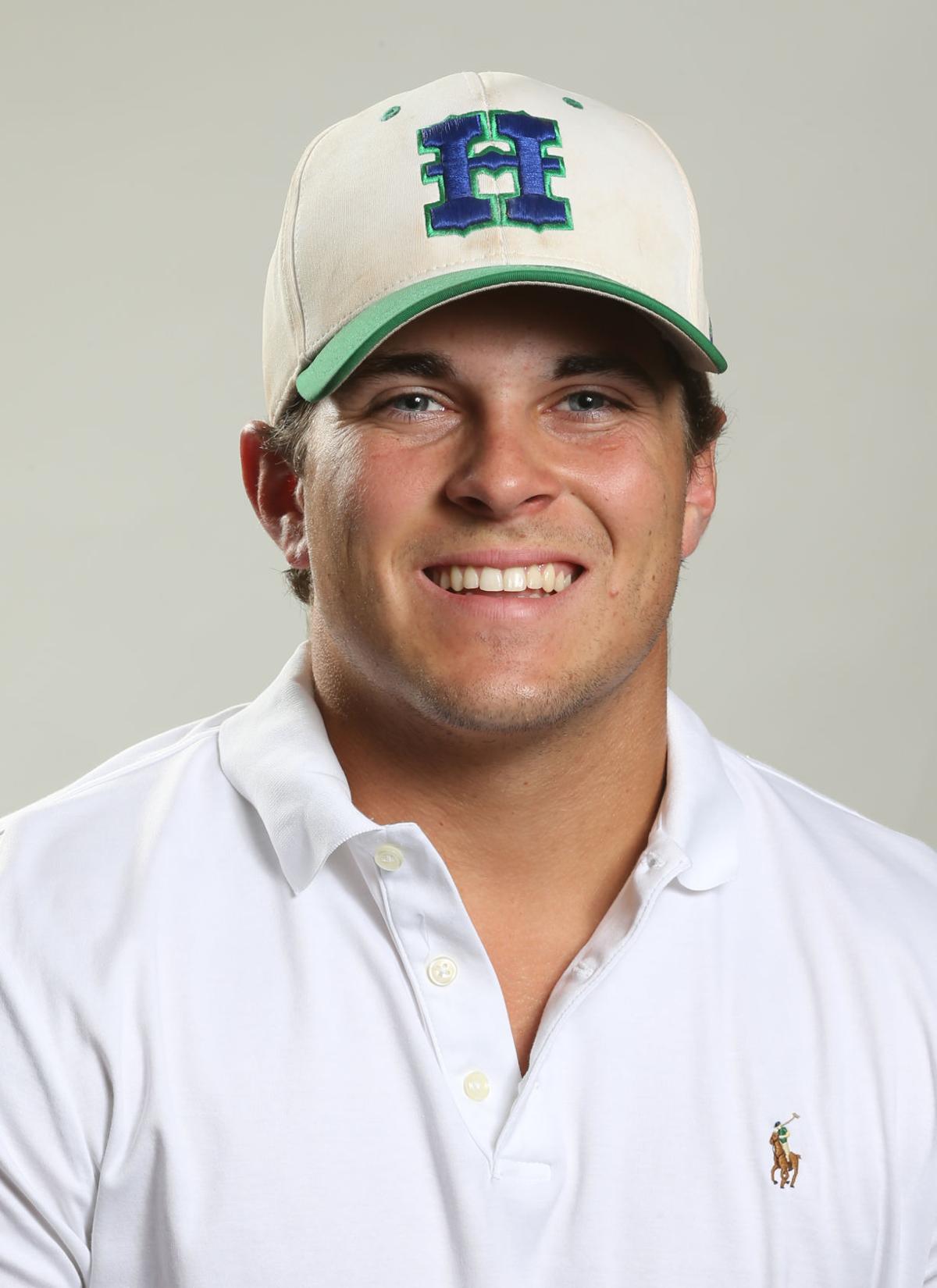 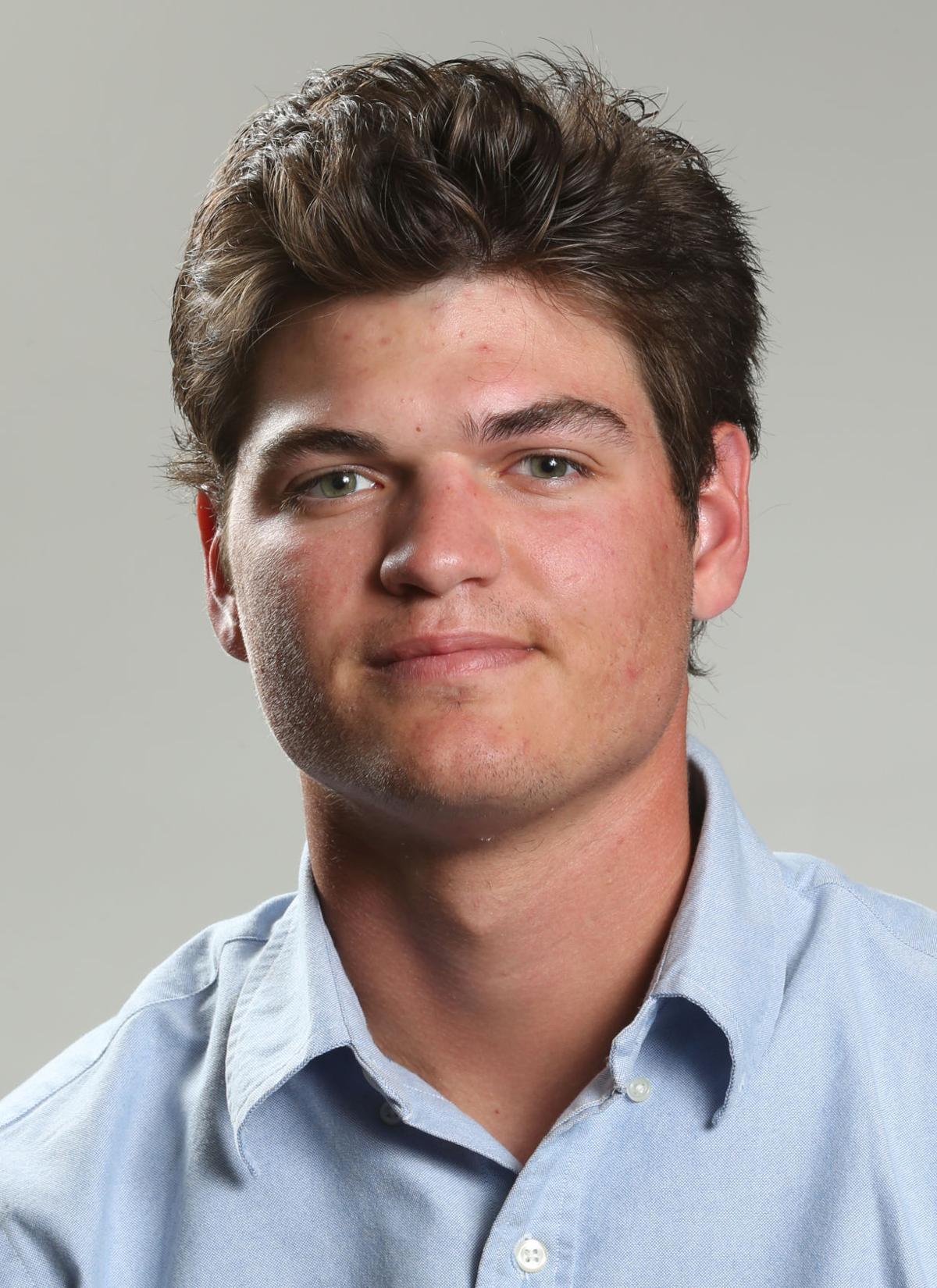 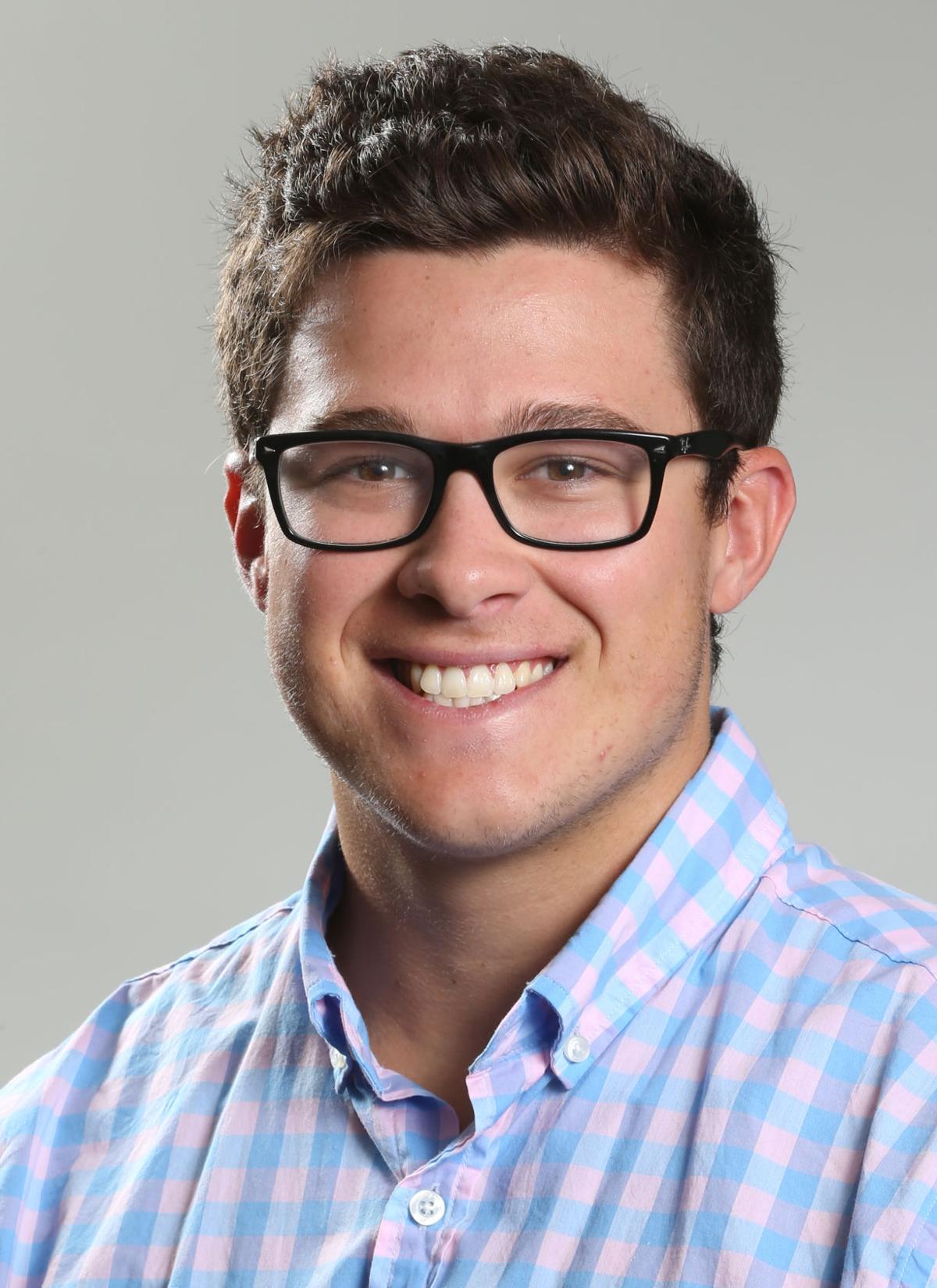 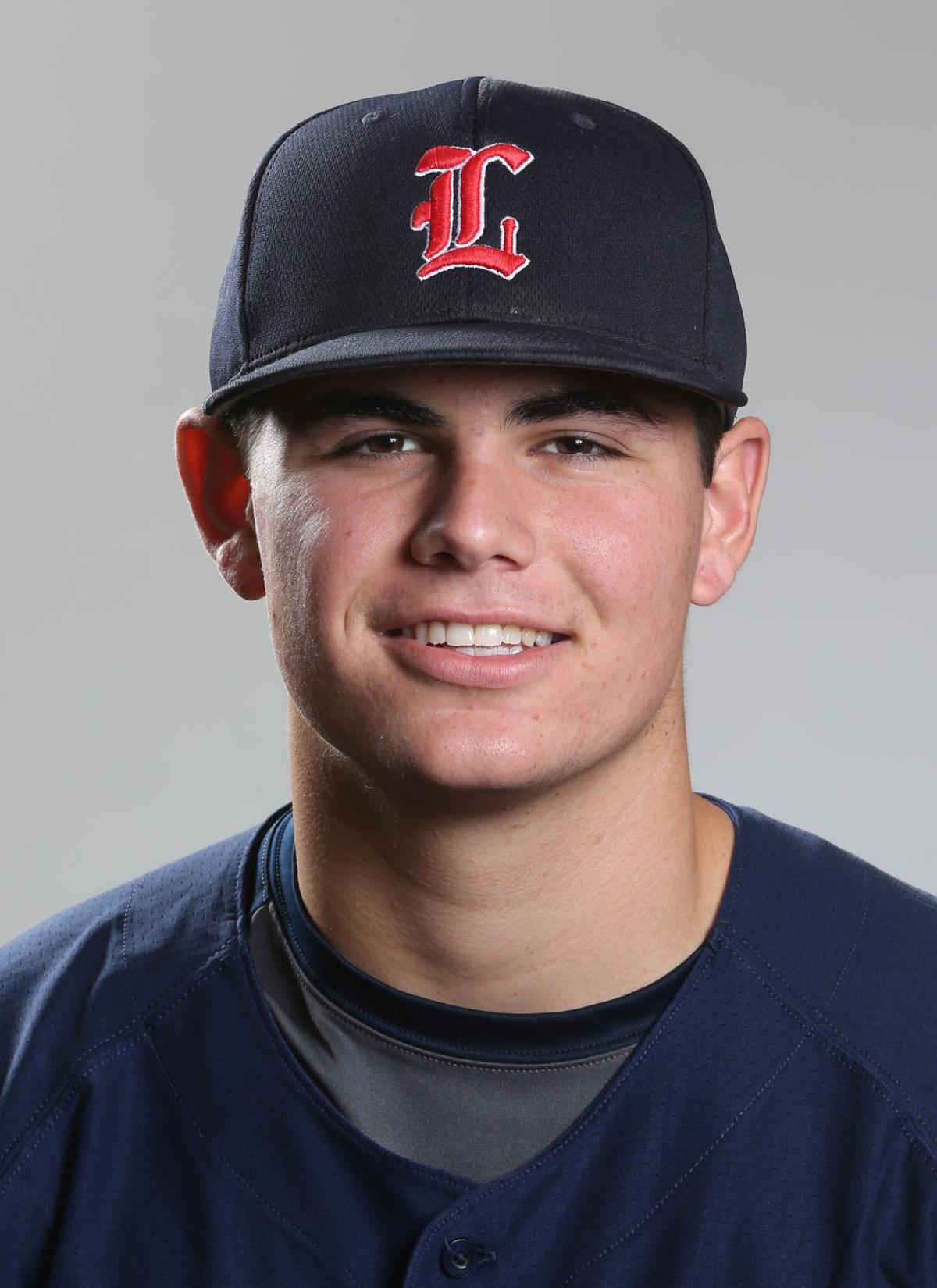 Now a two-time BVarsity All-Area Player of the Year, Mullen was the focus of every opposing coaching staff on the mound and at the plate. He led Stockdale to the Central Section Division I semifinals with team highs in batting average (.470), hits (47), home runs (7) and runs scored (39). On the mound, he was 9-1 with a 3.48 ERA, striking out 61 batters in 54-1/3 innings.

Sometimes overshadowed because he pitched behind Mullen, Murillo was anything but second-rate on the mound. He had a 1.63 ERA with a 9-1 record while striking out 60 batters in 73 innings.

The Tigers’ ace went 11-2 with a 1.25 ERA for the Division IV section champions. Also batted .471, and his three-run double in the top of the seventh inning of the title game was the game-winner for Wasco, which won its first title in 27 years.

Was one of the premier second basemen in the section. A two-time All-Area selection, he hit .455 with eight doubles and scored 37 runs while committing just one error for a fielding percentage of .990.

The Southeast Yosemite League MVP did it all for Highland. At the plate, he batted .505 with four home runs and 35 RBIs and on the mound, he was 8-1 with a 3.43 ERA, including wins in the quarterfinals and section championship game.

His .625 batting average (56 for 70) ranked No. 3 in California according to MaxPreps. The first-team SEYL honoree hit safely in all 20 games, including 10 multi-hit games and a four-hit performance against South on May 4.

Led the Central Section with nine home runs and added seven doubles and two triples. Batted .418 with an on-base percentage of .542. Also stole 19 bases and drove in 28 runs.

Another SWYL first-team outfielder led the Golden Hawks with a .435 batting average while slugging four home runs and 29 RBIs. Also had an on-base percentage of .556 and stole 15 bases.

A shoulder injury during league play limited his time on the mound, but McMurray had a county-best 0.52 ERA in 40 innings with a 6-1 record. At the plate, he batted .308 with 21 RBIs.