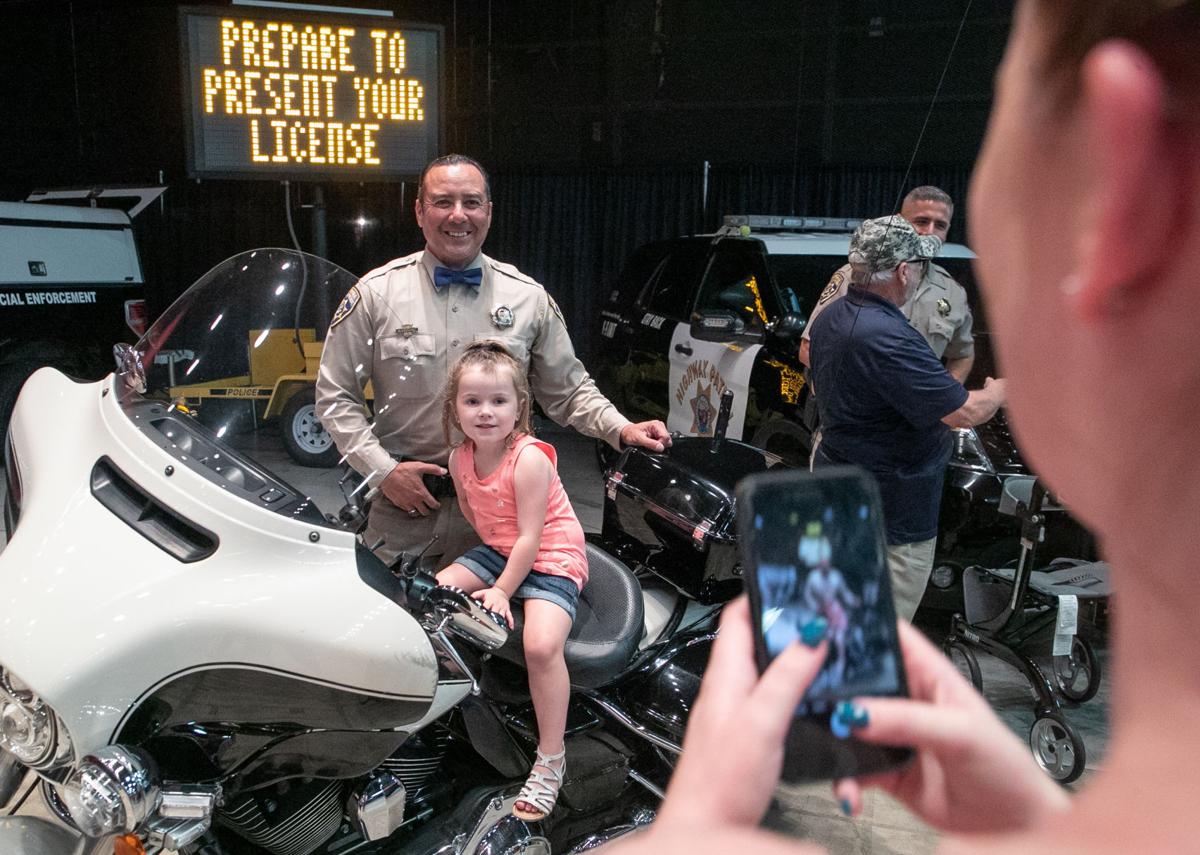 California Highway Patrol Officer Abraham Hinojosa poses with Tinley Laughlin on his motorcycle during the 2019 National Night Out event at the Rabobank Convention Center. 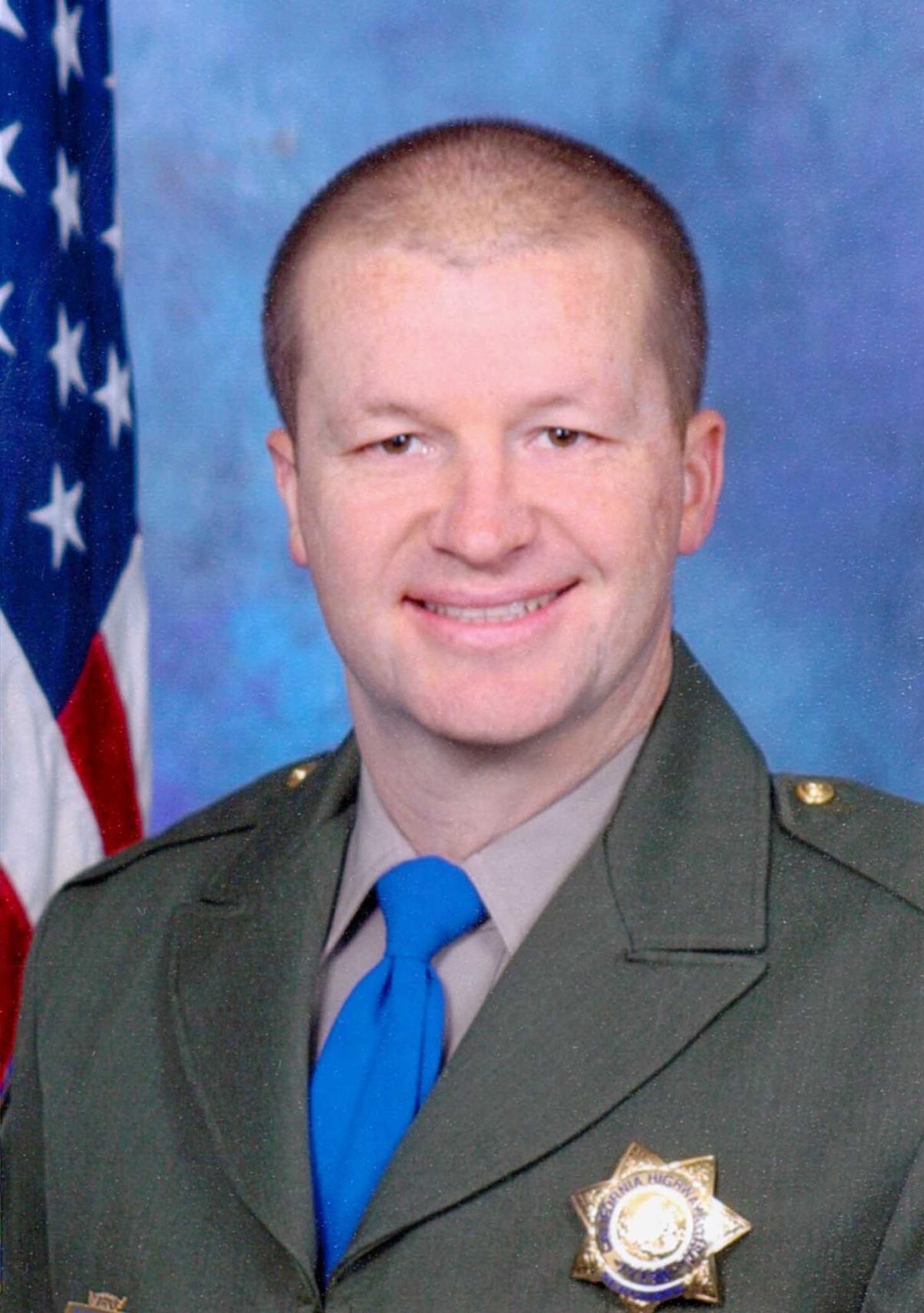 California Highway Patrol Officer Abraham Hinojosa poses with Tinley Laughlin on his motorcycle during the 2019 National Night Out event at the Rabobank Convention Center.

As we welcomed the year 2020, like any new year, we had high hopes for a prosperous new beginning. At this late point in 2020, we now clearly understand there are significant new challenges in the health and safety of our state, our families, and each individual member of our community.

The CHP consists of members of our community, including: publicly visible uniformed officers, the undetected undercover task force members, the calming and helpful voices of public safety dispatchers, the administrative field support staff who make it all work behind the scenes, and all our other vital employees who support the primary functions of public service. As a department, we are committed to doing everything in our power to be part of the solutions in our community by focusing on making a difference.

I would like to provide a few examples of recent specific efforts which have made a difference in the lives of the individuals we serve in our community:

First, during the summer months, one of our officers noticed a car pulled over on the side of Highway 99, near White Lane. The elderly woman driver was confused and unsure how to get home after visiting a friend in Los Angeles. She had outlived her adult children, did not have any communication devices, was unaccompanied by others who could provide her support at that moment, and she lived hours away in Oakland.

The officers who contacted her recognized her desperate situation and provided her a ride to the Bakersfield CHP office. After many efforts to contact possible friends, it was determined the elderly driver had no way to safely get home. Our officers coordinated with numerous CHP officers between the Bakersfield and Oakland areas to transport her safely to her residence. After several hours of transportation, with the caring assistance of numerous CHP officers, the elderly woman ultimately arrived safe at her destination.

Second, recently one of our public safety dispatchers received a 911 call at the Bakersfield center from an individual in distress. The individual was going through a mental health crisis, had a weapon, and was threatening harm to himself and others. Our dispatcher remained calm, courteous, caring, and committed to the individual in crisis. Because of our dispatcher’s approach and the clearly communicated concern for this individual, and with the teamwork of her peers, officers were able to locate the individual in distress, and ensure the proper help and resources were provided. Because of the care of a CHP public safety dispatcher and other public servants, this individual made it through the crisis.

Third, during a recent night shift, while actively patrolling an unincorporated neighborhood in Kern County, two CHP partner officers encountered a man while he was actively burglarizing an unoccupied vehicle. The man tried to flee the scene on foot. Our officers gave chase and after a foot pursuit the officers were able to take the man into custody. The officers followed up with the vehicle owner and ensured the stolen property was returned. Because of the proactive efforts of these officers, the suspect was apprehended and property was safeguarded and returned to the victim.

These examples are just some of the few that demonstrate the mission of the California Highway Patrol in action in our community — “to provide the highest level of safety, service, and security.”

The California Highway Patrol has provided services like these every day since it was established in 1929. We are committed to providing consistent public service to all members of our community and improving our ability to do so through enhanced efforts.

While 2020 has demonstrated increased challenges, the California Highway Patrol has demonstrated consistency during times of change and has increased efforts to make a difference every day. We are grateful to be members of this community and for the ongoing support in our efforts to serve.