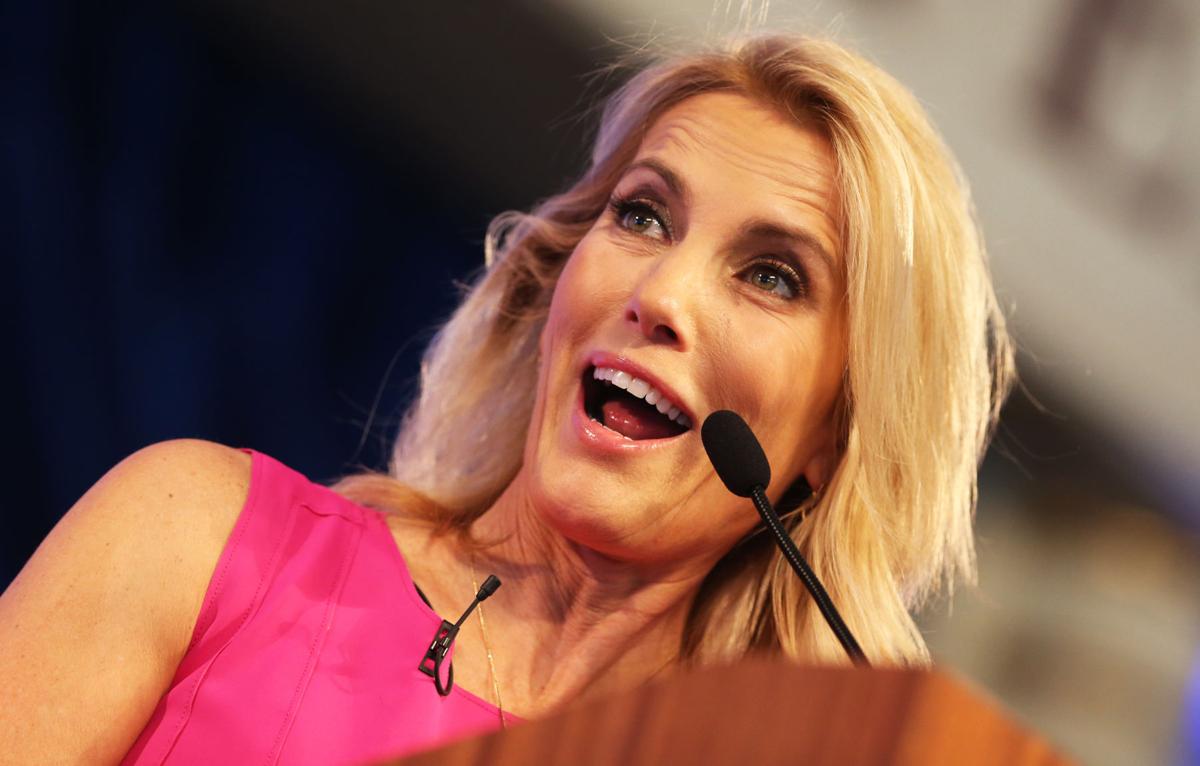 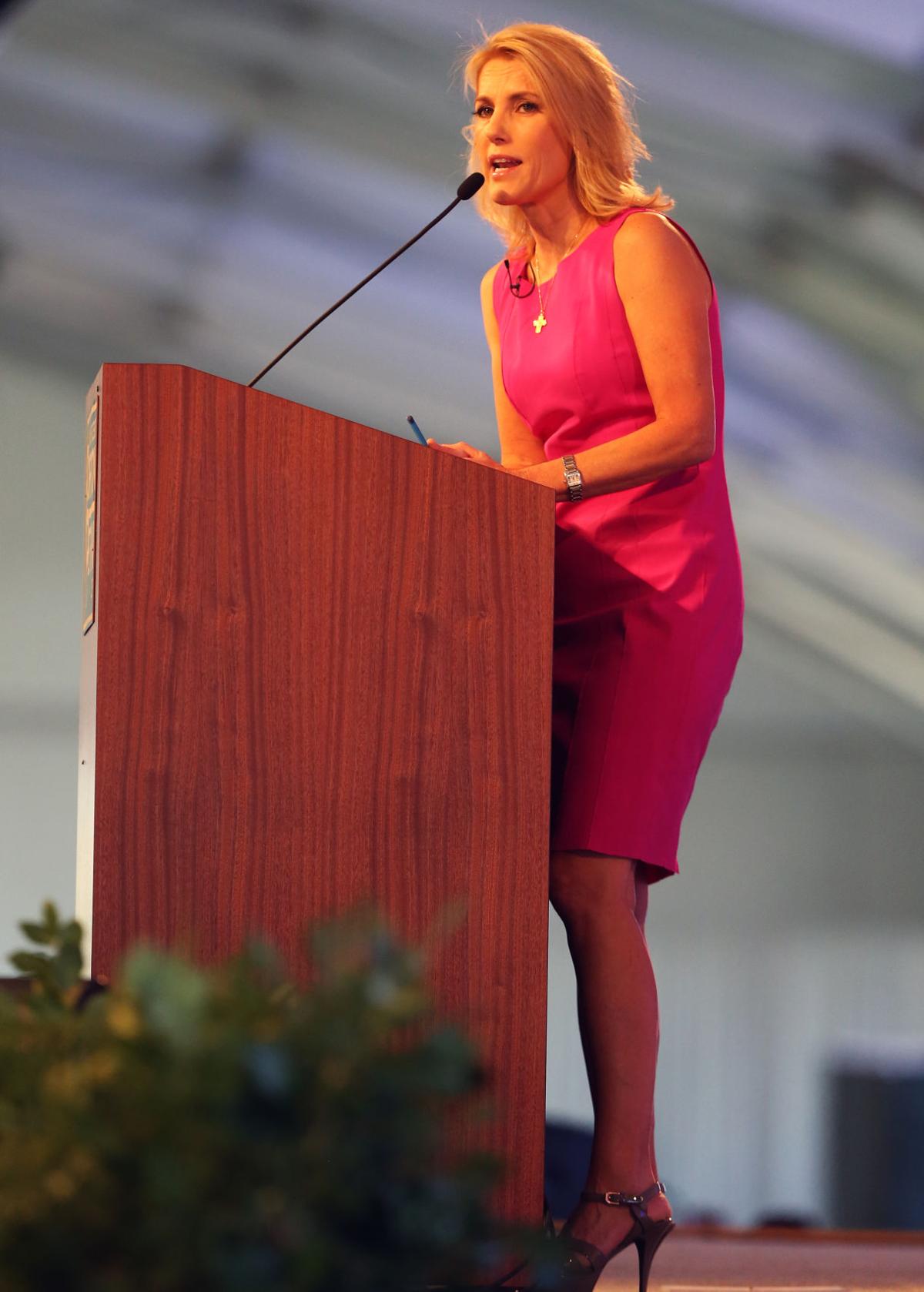 Conservative radio host Laura Ingraham addressed the 800-pound gorilla right away: She is not happy with Donald Trump’s lewd comments, recorded from a live mic 11 years ago and revealed by the Washington Post on Friday, two days before Sunday’s Trump-Clinton debate.

But then it was time to get back to our regularly scheduled program: Hillary Clinton must be stopped.

“The report card for Barack Obama and Hillary Clinton, even graded on a curve, is an epic fail,” she said.

And campaign trickery like the suspiciously timed release of that old audiotape of Trump’s crass commentary is simply a diversionary tactic, she said.

“It’s about 11 years ago, it’s about Miss America,” she said, implying Democrats need to change the script from their performance in power to Trump’s self-inflicted injuries.

“She’s so smart,” Ingraham said of Clinton, her sarcasm evident. “I remember the fawning about Hillary Clinton. Well, what part of the world got more stable under Hillary Clinton?”

LOU HOLTZ: 'You have to choose to succeed'

At age 79 and no longer coaching major college football, you’d think Lou Holtz might have lo…

On a day, in a place, where politics reigned supreme, actor and leading lady Diane Keaton ca…

Dr. Ben Carson, the only Republican during the primary season to offer a true challenge to D…

As the political tone of the Bakersfield Business Conference reached a crescendo, with James…

The American way of life is being systematically dismantled by a disconnected, self-interest…

SPECIAL GUESTS: A trio of heroes

The end of the Bakersfield Business Conference’s program is reserved for special guests, and…

Biz con all Trumped up

It was not a great day for the Republican Party in most of the country Saturday, but you'd n…

It may have taken the last six years off, but the 2016 Bakersfield Business Conference holds…

CARVILLE VS. COULTER: Everything you hoped for — and more

Scenes from the biz conference outskirts

Everyone knows the main tent at the Bakersfield Business Conference is ground zero, the epicenter of the daylong event.