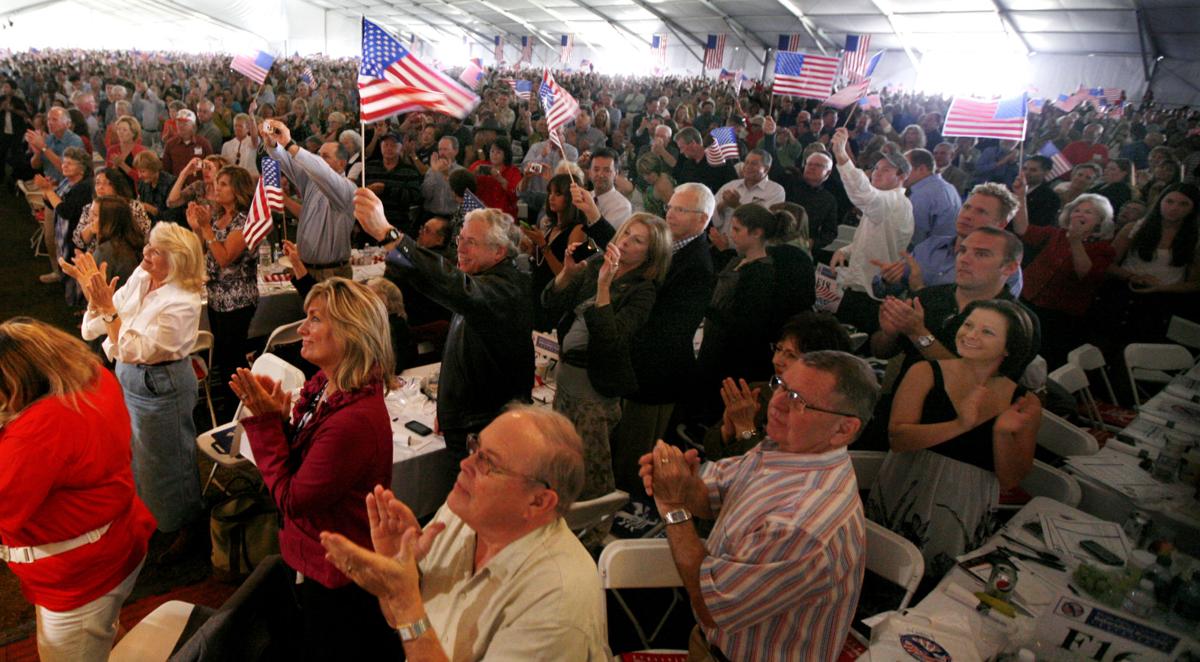 A flag-waving audience stood and cheered after former Vice President Dick Cheney and his wife, Lynne, finished their program at the 2010 Bakersfield Business Conference. 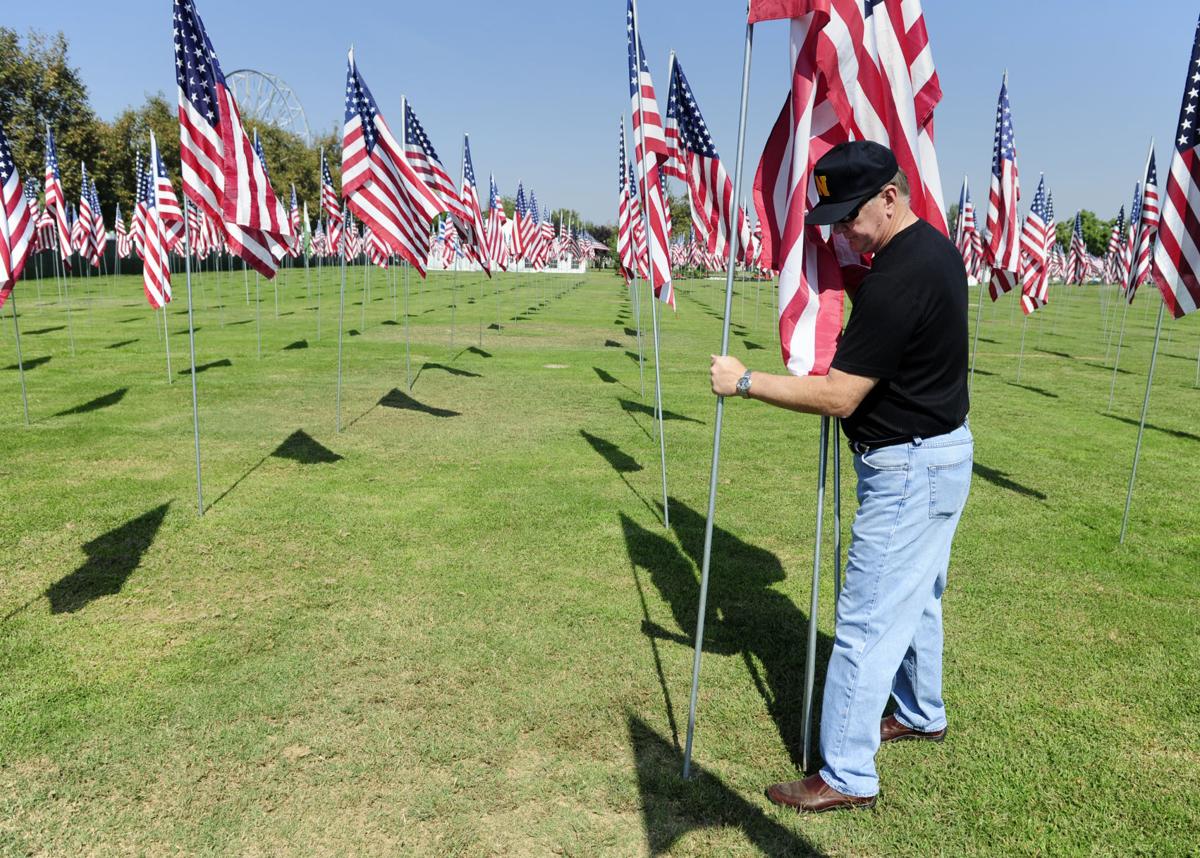 Volunteer Glenn Porter gathers up flags on the CSUB campus on Sunday while cleaning up after the Bakersfield Business Conference. Cleanup from the event is expected to take several days. 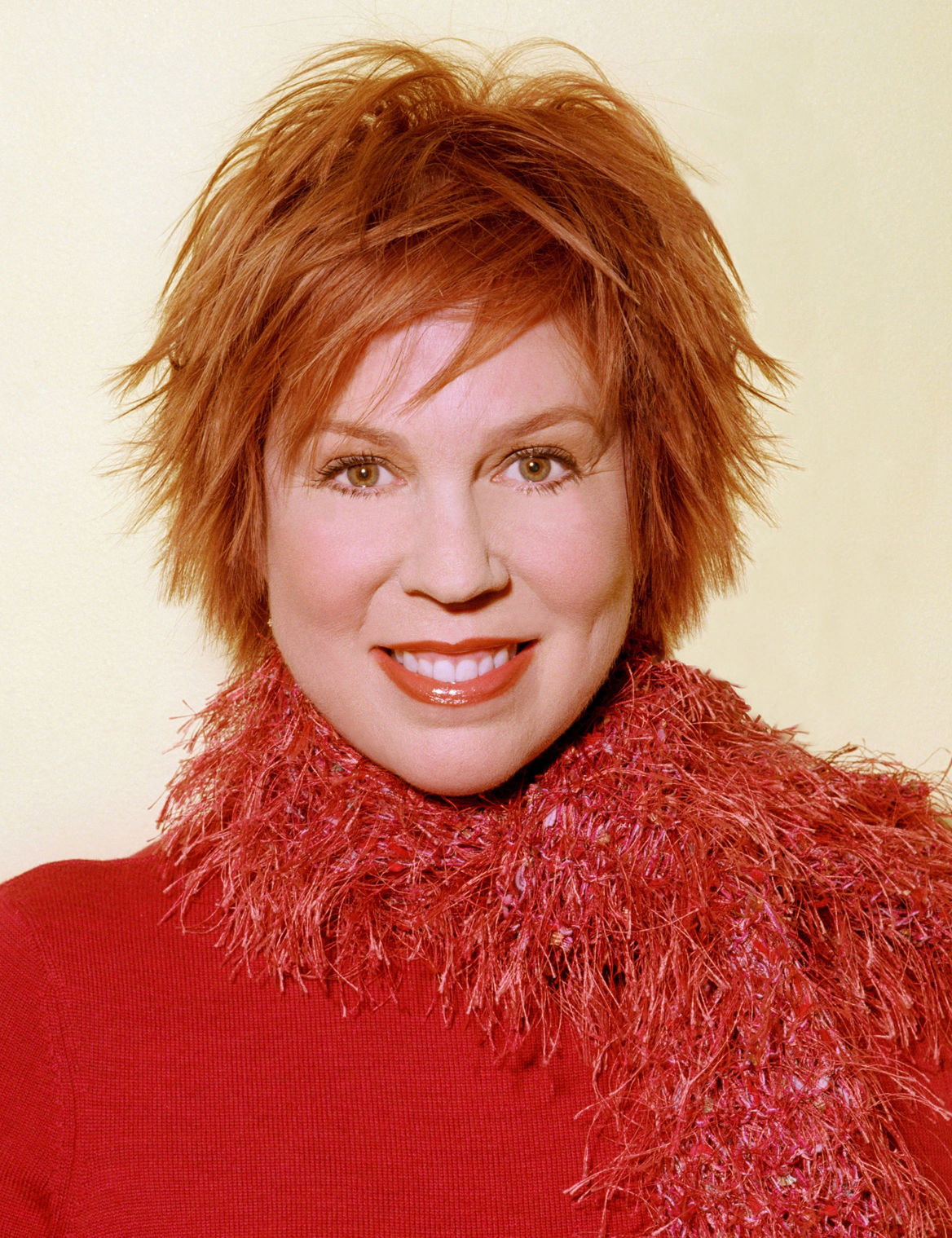 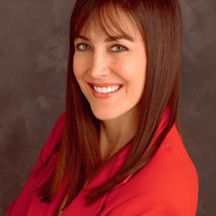 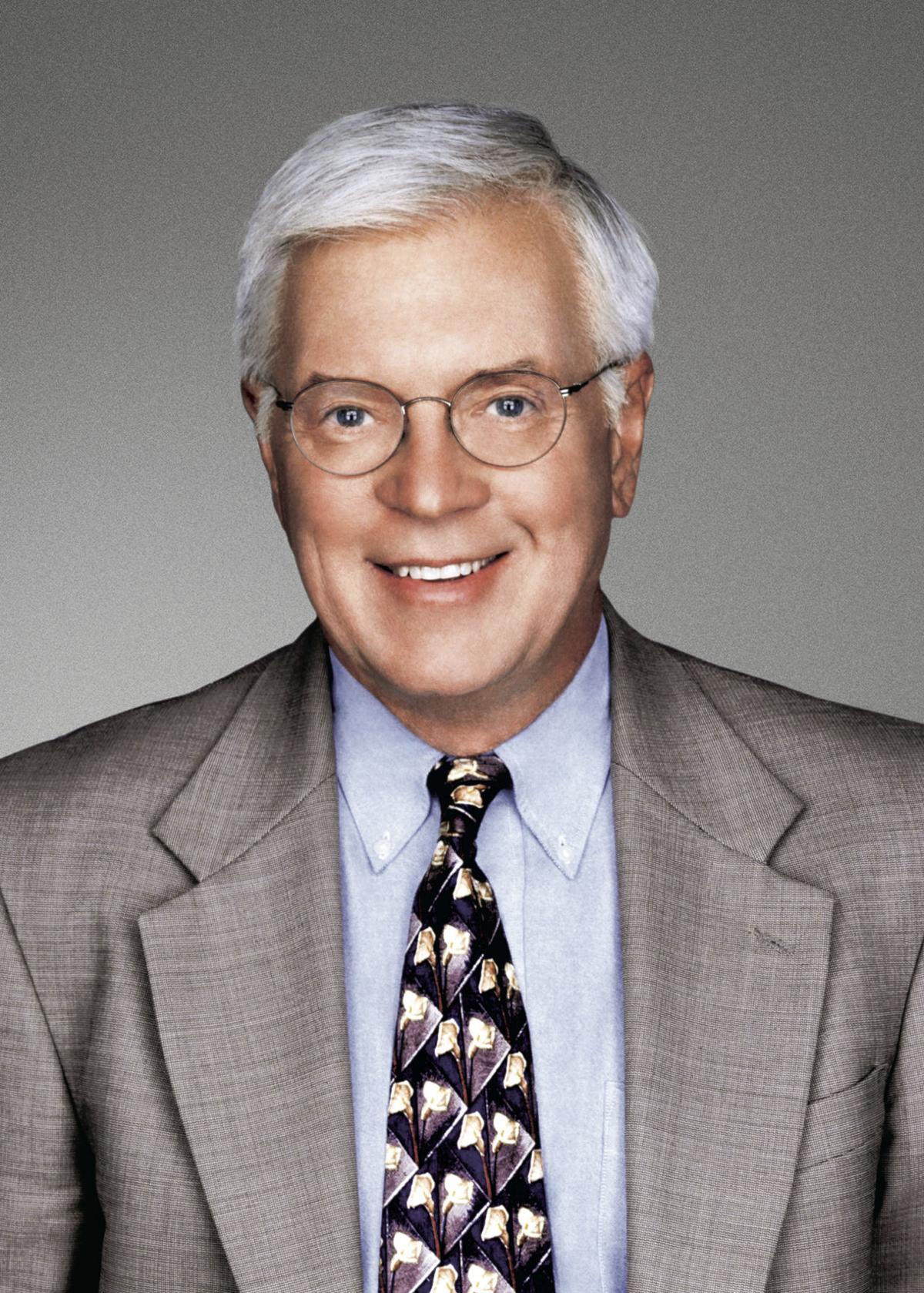 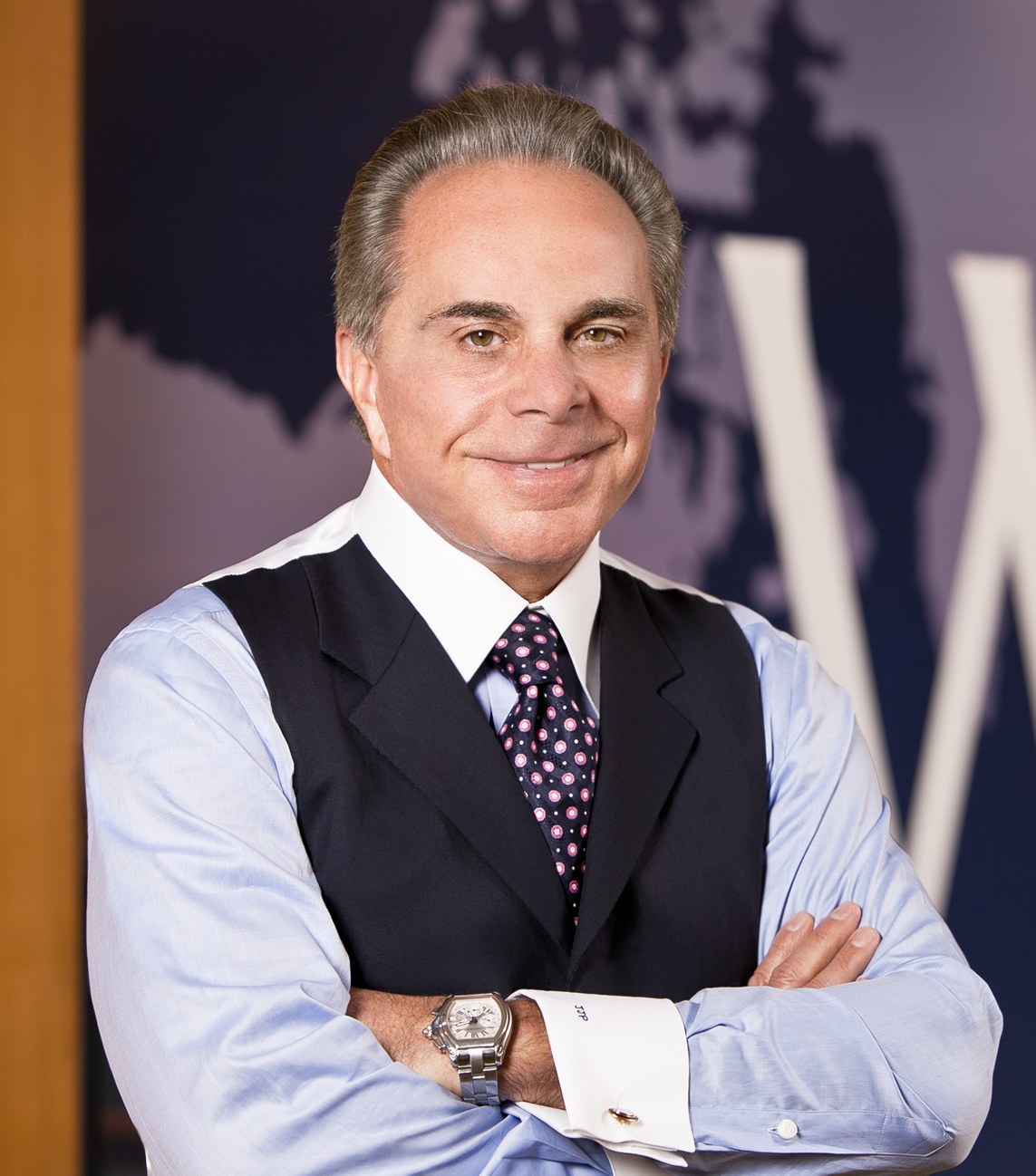 A flag-waving audience stood and cheered after former Vice President Dick Cheney and his wife, Lynne, finished their program at the 2010 Bakersfield Business Conference.

Volunteer Glenn Porter gathers up flags on the CSUB campus on Sunday while cleaning up after the Bakersfield Business Conference. Cleanup from the event is expected to take several days.

The Bakersfield Business Conference will return to Cal State Bakersfield next year, organizers said in an announcement that also named four more people — a television icon, a business leader, a political commentator and a talk show host — who have signed up to speak at the event.

In naming CSUB as the venue, event spokesman Brandon Martin said organizers have answered what was “by far” the biggest question people have asked about the Oct. 8 conference.

“We’re very pleased to be able to say that, once again, we’ll be building that outdoor, patriotic wonderland on the soccer fields at California State University Bakersfield,” he said in a news release.

The previous conference, in 2010, took place at the same soccer fields, replete with U.S. flags and flowers around the event’s signature big white tent.

Lawrence, best known for her comedy work on CBS’s The Carol Burnett Show, created a matriarchal character named Thelma “Mamma” Harper who became the central personality in the television show Mama’s Family. She has also established herself as a country singer with the hit, “The Night the Lights Went Out in Georgia.”

“Vicki Lawrence will have our audience laughing out loud,” conference organizer George Martin said in the news release. “There’s a reason why episodes of ’Mama’s Family’ are still running on cable television channels today: Vicki Lawrence is a master at making audiences smile.”

Brandon Martin said organizers sought out Plumeri because they wanted to introduce their audience to an exceptional business motivational speaker. He said Plumeri, an active philanthropist, “will have the audience truly believing that anything is possible in just 20 minutes.”

Press, besides being a political commentator, is a talk radio show host and author who worked in the 1970s as chief of staff to a California state senator, Republican Peter Behr, then in the 1990s as chairman of the California Democratic Party.

“We promised an election year clash of ideas,” George Martin wrote in the news release, “and Bill Press has made his name as a top political commentator by refusing to back down in an argument.”

Miller is co-host of her own radio show, ranked No. 2 in the Los Angeles market, behind that of Rush Limbaugh. A comedian, she often discusses politics on the radio and television.

George Martin said she is hard to predict, and that’s “why her audience loves her.”

Conference tickets can be purchased online at bakersfieldbusinessconference.com or by calling 371-2204.

As announced earlier, the 2016 Bakersfield Business Conference will also feature:

If it seems like this year’s Bakersfield Business Conference is tilting a bit to the right, you may be onto something.