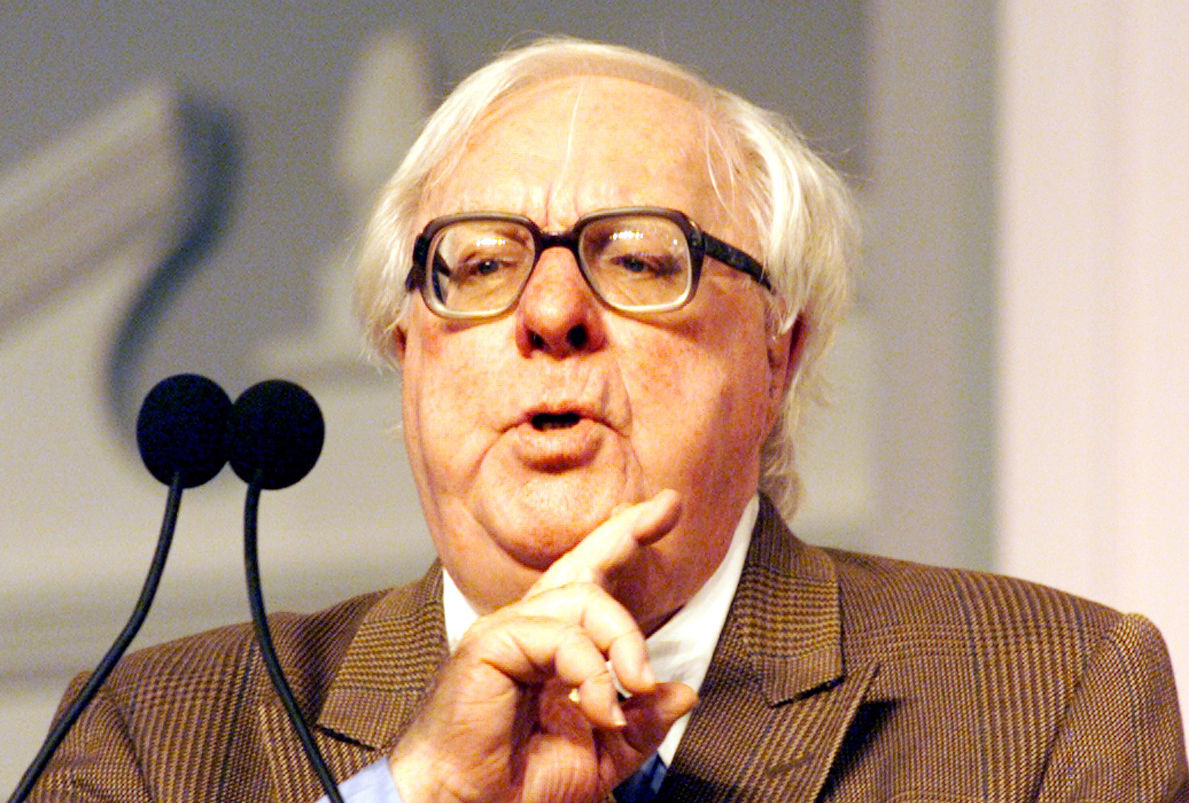 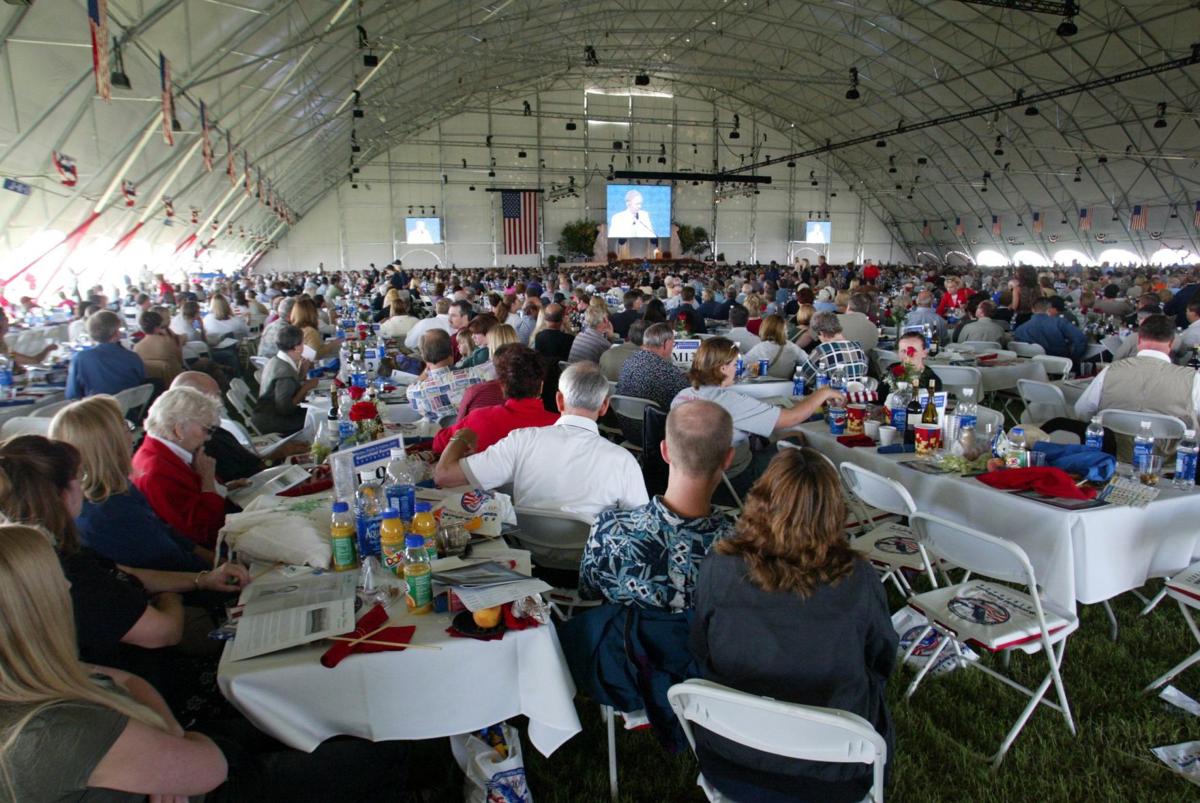 The Bakersfield Business Conference is still almost a year away, but already one of the event’s more amusing traditions is in full swing.

You guessed it: Now’s the time to piece together clues and start predicting who will take the stage.

If past conferences are any guide, it could be just about anyone famous. That means heads of state, national heroes, well-known entertainers — maybe even a liberal or two.

Ideally, readers will have made their initial guesses by today, based on hints posted on the conference’s website (bakersfieldbusinessconference.com). Because we’re about to disclose the names of three guests whose attendance has been officially confirmed for the Oct. 8, 2016, event.

Not that a certain one of these initial names was all that hard to guess. The website hints at “a legendary NBA great and businessman.” Hmm. Could organizers be referring to Magic Johnson, perhaps?

Former Los Angeles Lakers point guard Earvin “Magic” Johnson, three-time winner of the National Basketball Association’s Most Valuable Player award, has distinguished himself as an entrepreneur since retiring from professional sports. His Magic Johnson Enterprises is involved in various businesses and partnerships, including a $500 million private equity fund, an African-American TV network and a health-care company.

“Magic Johnson knows how to win both on the basketball court and in the competitive world of business,” states a news release from organizers of the business conference.

The other two names released for publication were a bit tougher, as they don’t necessarily come to mind when you read the website. So we’ll just go ahead tell you who they are.

Diane Keaton, the actress, writer, director and producer, will be there.

Best known for her Oscar-winning performance in Woody Allen’s “Annie Hall,” Keaton has appeared in more than 50 films, TV shows and plays. In comic and serious roles, she has established herself as a major figure in American film. She also happens to have done real estate development, and so the businesswoman title fits, too.

The third person is one of college football’s most successful coaches, Lou Holtz.

Also an author, sports broadcaster and motivational speaker, Holtz is the renowned former coach of Notre Dame, which he led to not only a 23-game winning streak but also a 64-9-1 record during his tenure.

“Lou Holtz knows how to win, and the Bakersfield Business Conference looks forward to hearing many of his best coaching and success secrets,” event organizers said in the release.

There’s still plenty of time left to make guesses about who else will talk at the conference. As happened at the 2010 conference, organizers plan to dribble out the names of three guests at a time.

Besides all that, one of the bigger mysteries — where the event will take place — still hasn’t been decided. Promoter Brandon Martin said the organization is still in negotiations with a venue. Apparently the soccer fields at Cal State Bakersfield, where the 2010 event set up, isn’t a sure thing this time around.

Good. That’s yet another mystery to keep us entertained during the next 11 1/2 months!

Organizers of the Bakersfield Business Conference haven’t finished booking the event’s 2016 lineup of speakers and entertainers. But they have signed up at least some people whom “our community can be proud to host.”

Is that not quite enough to go on? Here’s a list of clues posted on bakersfieldbusinessconference.com:

• There will be at least one former head of state

• An Emmy award-winning comedian will entertain the audience

• A national TV anchor is included

• An American sheriff will come to town

• A former governor, presidential candidate and energy secretary will appear

• A business icon is a presenter

If it seems like this year’s Bakersfield Business Conference is tilting a bit to the right, you may be onto something.