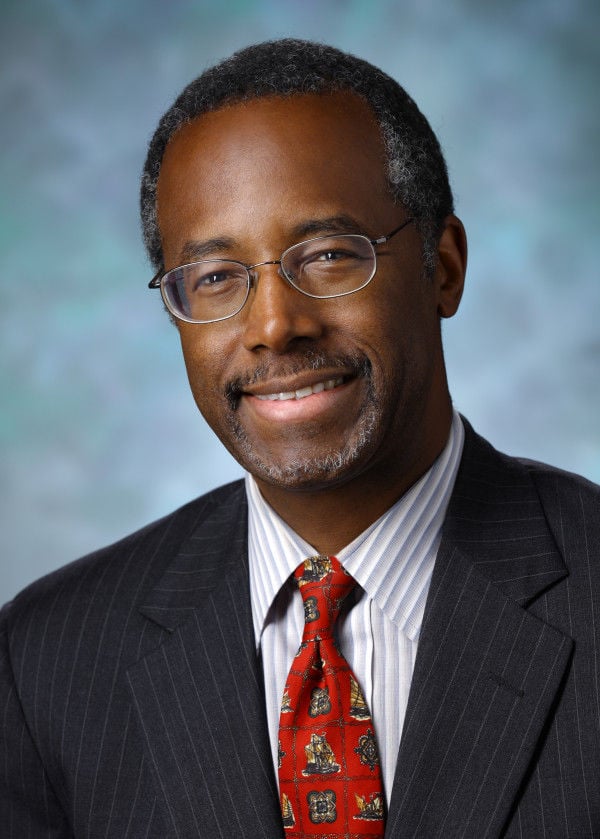 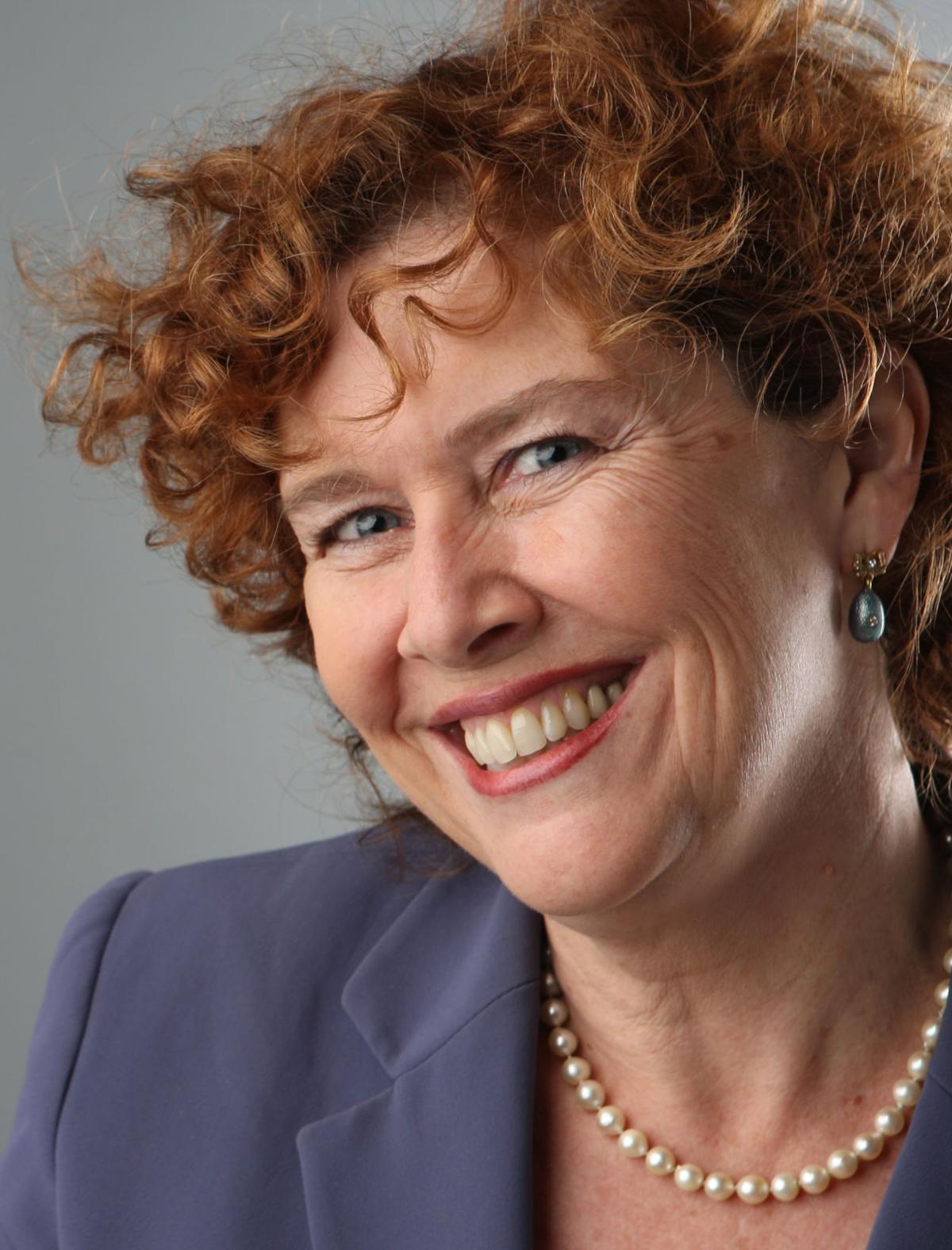 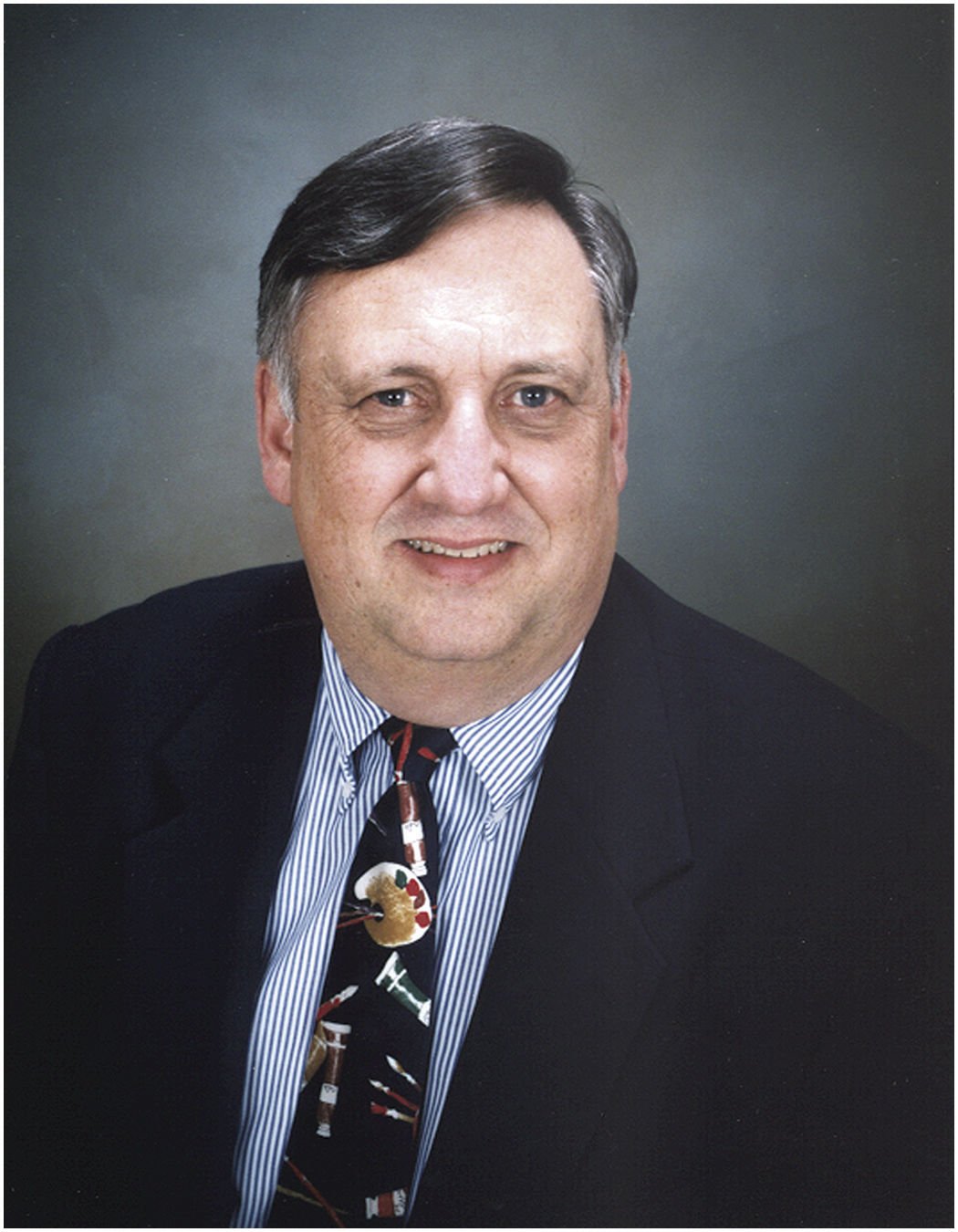 Former presidential hopeful Ben Carson will be among the speakers at the Bakersfield Business Conference later this year, event organizers announced Thursday.

He will be joined by two well-known political columnists, Dan Walters and Debra Saunders, it also was announced.

“I have friends who are political liberals and friends who are political conservatives and both follow Dan Walters and respect his journalism and his column,” conference spokesman Brandon Martin said in a news release. “It's pretty hard to work in politics or practice law in a political practice area as I do without listening to talk about some story Walters broke about Sacramento or conversation he started.

“I've never asked a Business Conference speaker for an autograph, but I'm looking forward to meeting Walters and I might just buy an old edition of the Sacramento Bee for him to sign.”

Carson is a retired neurosurgeon who dropped out of the presidential race in early March. Walters writes for the Sacramento Bee but his columns appear in more than 50 California newspapers.

Saunders is a conservative columnist for the​ S​an Francisco Chronicle; newspapers throughout the country and townhall.com publish her work.

The Bakersfield Business Conference will be held Oct. 8. For more information, go to http://bakersfieldbusinessconference.com.