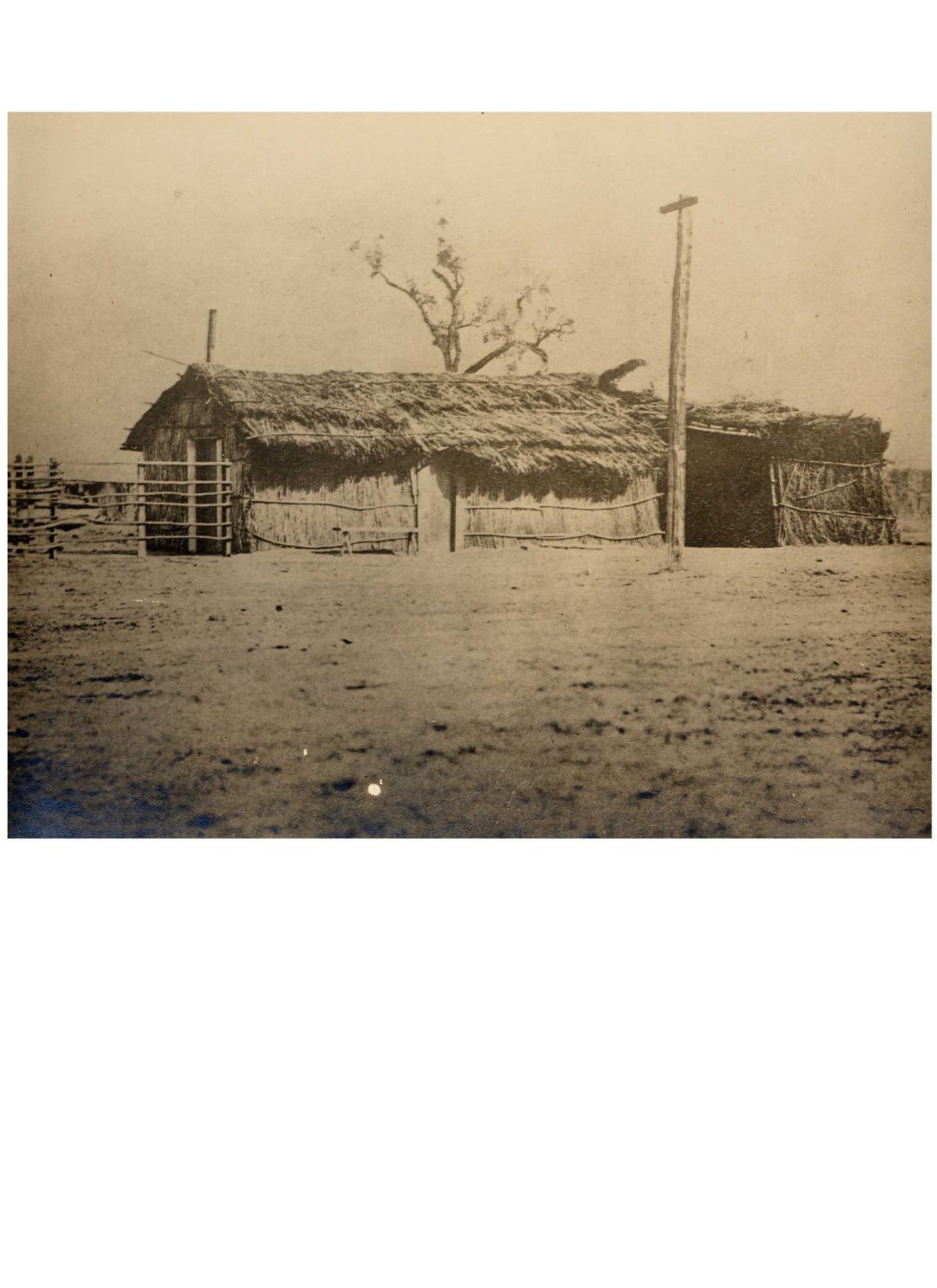 A shack that Christian Bohna, the first Bakersfield resident, bought and sold to Col. Thomas Baker. 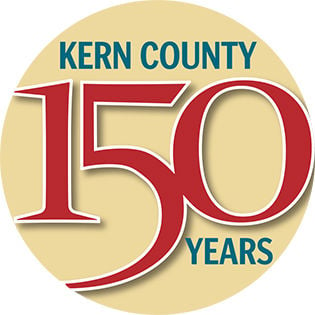 A shack that Christian Bohna, the first Bakersfield resident, bought and sold to Col. Thomas Baker.

Christian Bohna, first to build a permanent house in the area now known as Bakersfield, was born Jan. 20, 1805, in Germany. At 14 he began a four-year apprenticeship as a blacksmith and at 18 joined the army, where he spent three years. He was married soon after his discharge and brought her to America.

Bohna’s success as a blacksmith in New York permitted the couple to move to Chicago. In later years, the couple and their children pioneered in Ohio, Missouri, Arkansas and Texas. His wife died in 1842.

Bohna remarried and they had six children. With part of his family he crossed the plains to Calavares County, Calif., as captain of a wagon train in 1853. Returning to Arkansas in 1856, he learned his wife had died; he and his children took up farming there.

Soon tiring of farming, Bohna sold his farm, equipped a wagon and left Arkansas with his children and grandchildren to follow the Santa Fe Trail to California. The lone oxen-drawn wagon party spent nine months on the way.

Bohna crossed the Tehachapis and arrived at what was then known as Kern Island Feb. 1, 1860, more than three years before Bakersfield’s founder, Col. Thomas Baker, arrived there. Bohna gave up his search for gold after viewing the fertile soil and cleared willows from 10 acres of land and planted corn.

On a little hill just south of present 24th and P streets, he built a cottonwood log house with a tule-thatched roof. Despite illness from malaria-carrying mosquitoes, the Bohnas kept their corn cribs under the cottonwoods well filled. It’s reported their crops produced 110 bushels to the acre.

In 1861 two of Bohna’s daughters married, Sarah to Dr. Sparrell Woody, after whom the town of Woody was named, and Caroline to George Brunk. Then in the spring of 1862, a disastrous flood along the Kern River suddenly changed the families’ lives. Nearly everything they had was washed away.

Except for three daughters and their husbands who moved to higher ground at the foot of Blue Mountain northeast of Bakersfield, the malaria-stricken Bohnas moved to Oregon.

After mining and farming in Oregon and Idaho, Bohna returned to Kern County a few years later and reunited with his family at Woody where he lived with a daughter, Hannah Malthy, until his death Sept. 16, 1872. He was buried in Linn’s Valley Cemetery near Glennville.

On Tuesday, April 19, Kern County supervisors may choose this, “Beautiful Kern,” as Kern County’s official song. Here are the lyrics, by Sue H…