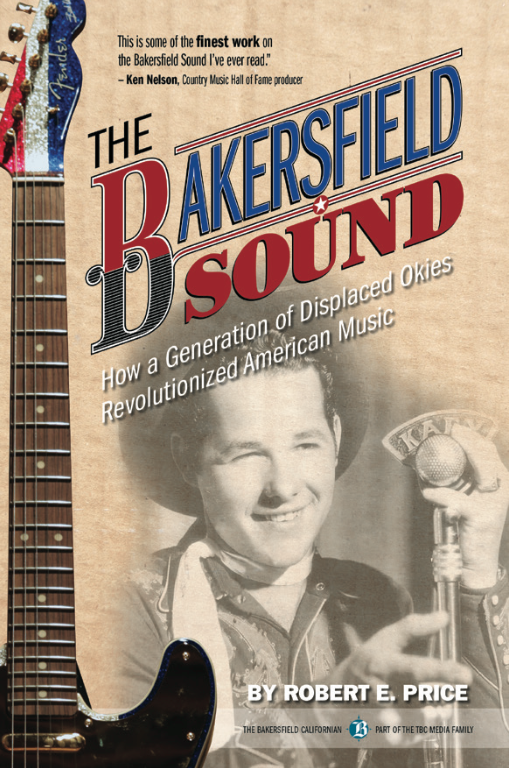 "The Bakersfield Sound," Robert E. Price's authoritative history of the hard-edged style that transformed country music, is now on sale for $21.95.

"The Bakersfield Sound: How A Generation of Displaced Okies Revolutionized American Music" is more than 275 pages and features 50 photos, many never before published. Anyone with an interest in Bakersfield, music or great stories will love this fast-paced history of the movement that turned laborers like Buck Owens and Merle Haggard into household names, and its lasting and widely felt influence on style, instrumentation and attitude in American music.

Price is the award-winning editor of The Bakersfield Californian and has written and spoken extensively about the Bakersfield Sound since 1997. His writing includes liner notes for a Merle Haggard box set and a chapter for the Country Music Hall of Fame’s official “Bakersfield Sound” exhibit guide.

The Bakersfield Sound: How a Generation of Displaced Okies Revolutionized American Music" by Robert E Price 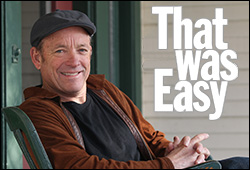 That Was Easy: 15 Years of Collected Columns 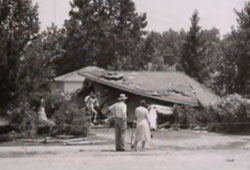 This is the story of the huge earthquakes that hit Tehachapi and Bakersfield, told by the people who lived through them and by the newspaper that was in the middle of it all. 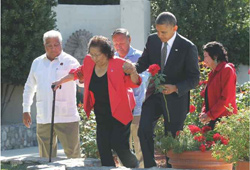 The Bakersfield Californian's team of reporters, photographers and videographers fanned out across Kern County to cover the historic visit and the dedication. 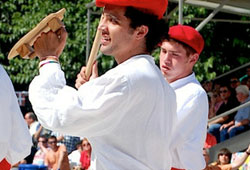 Being Basque in Bakersfield

A new interactive e-book by Louis Amestoy that shares a newcomer's observations about connecting with our large and vibrant Basque community. 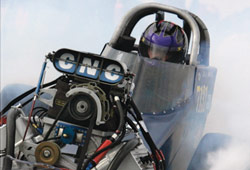 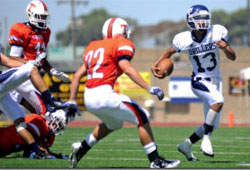 Available for $3.99 in the iBookstore.