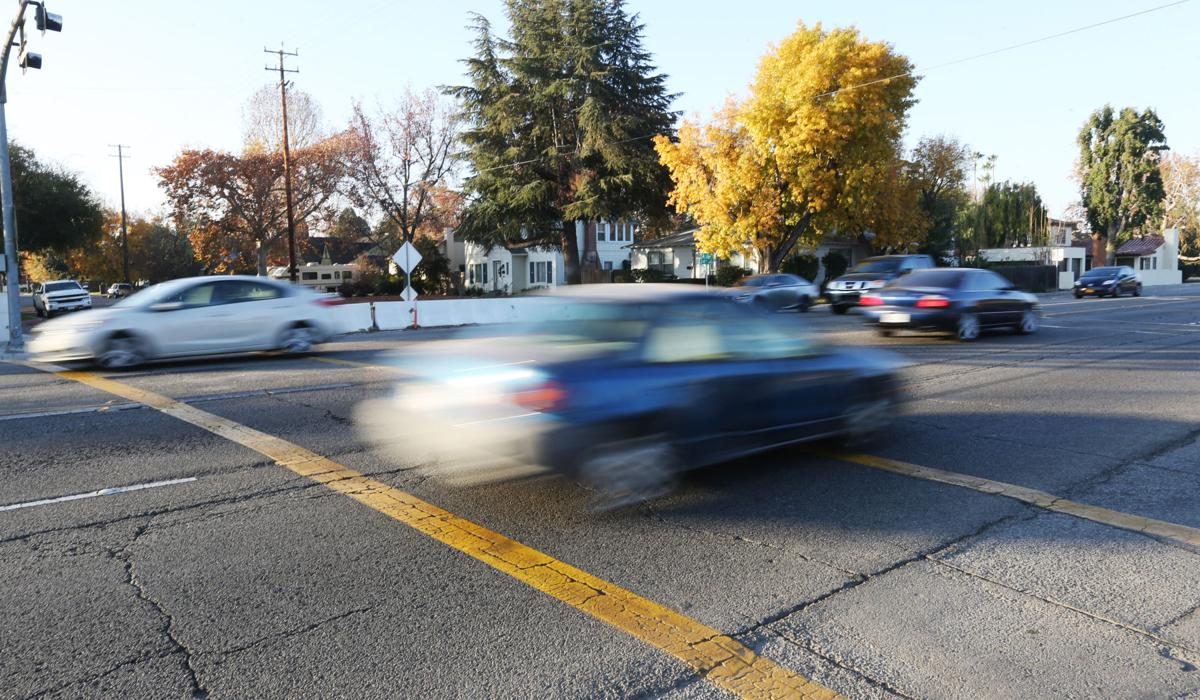 Traffic speeds in both directions through the crosswalk at 24th and Alder streets. 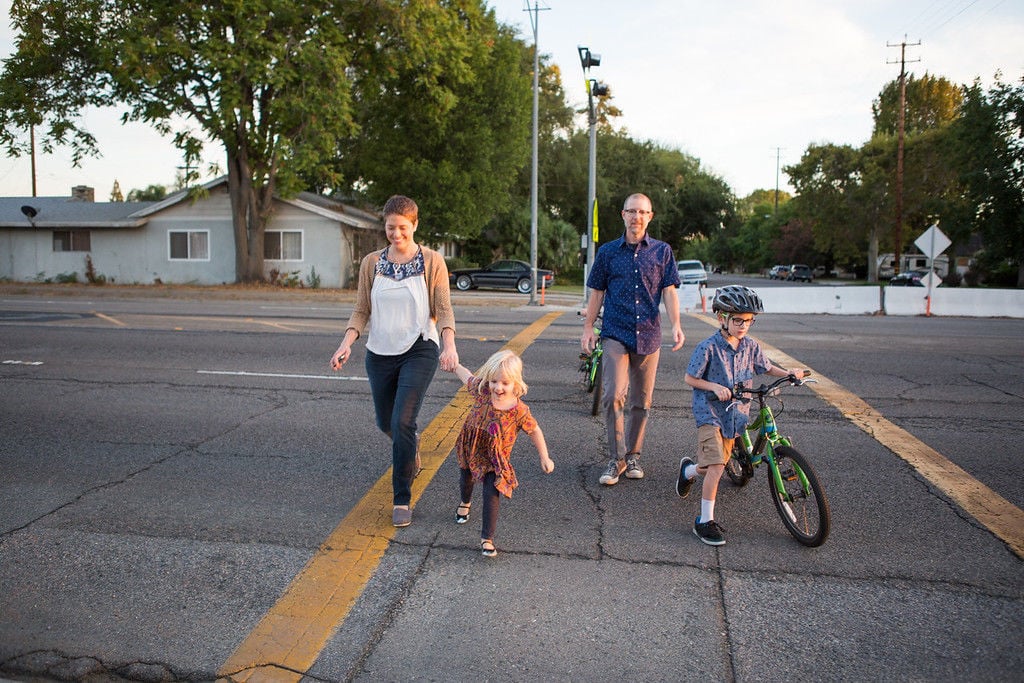 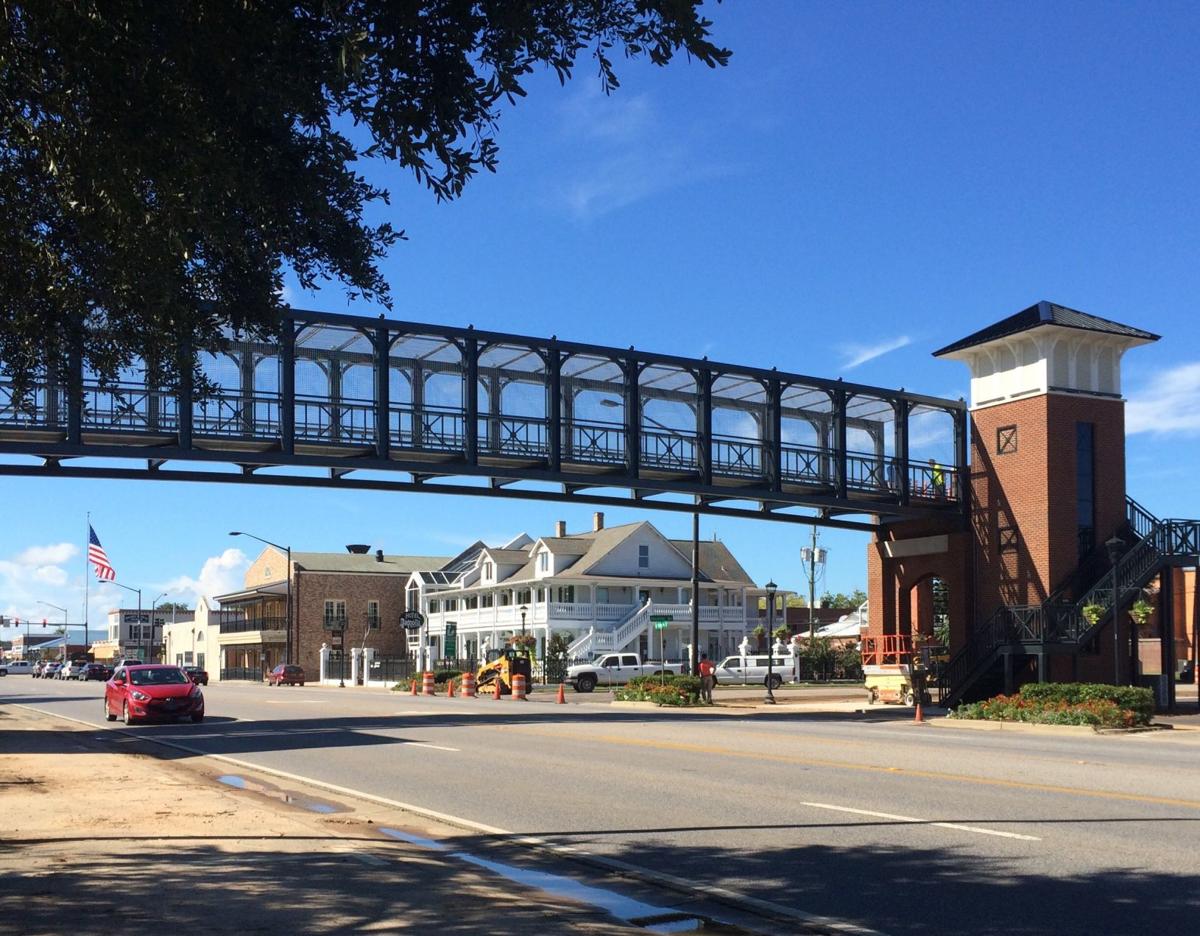 A pedestrian bridge in Foley, Ala. 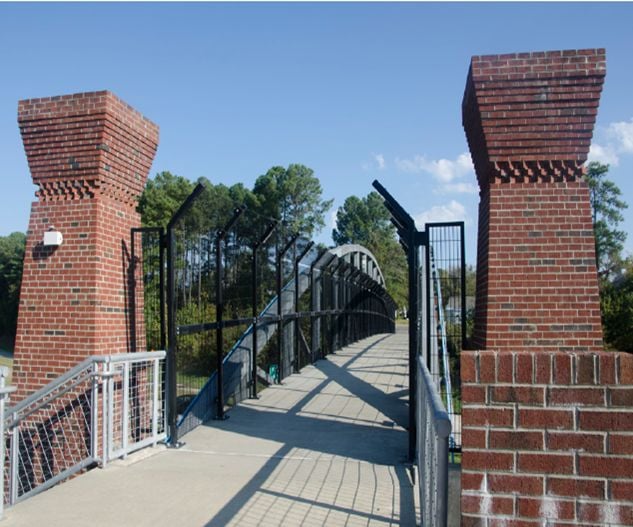 A pedestrian bridge in Durham, N.C. 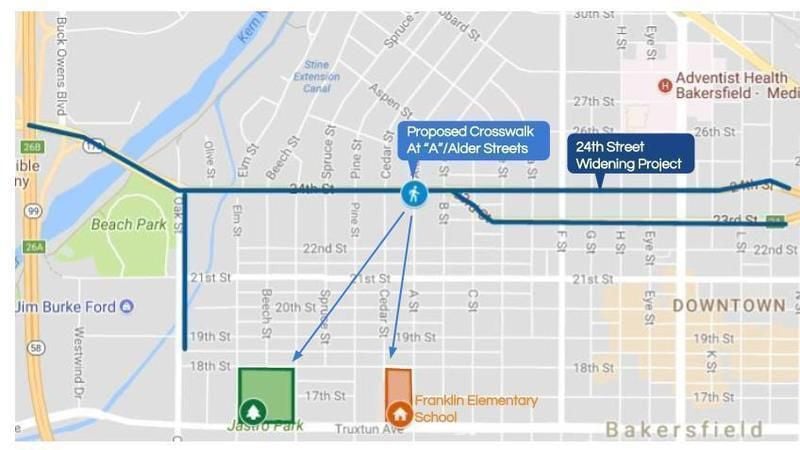 This map shows the proposed signalized crosswalk at Alder/A Street and 24th Street and its adjacency to the Jastro Park and Franklin Elementary in the Westchester neighborhood. 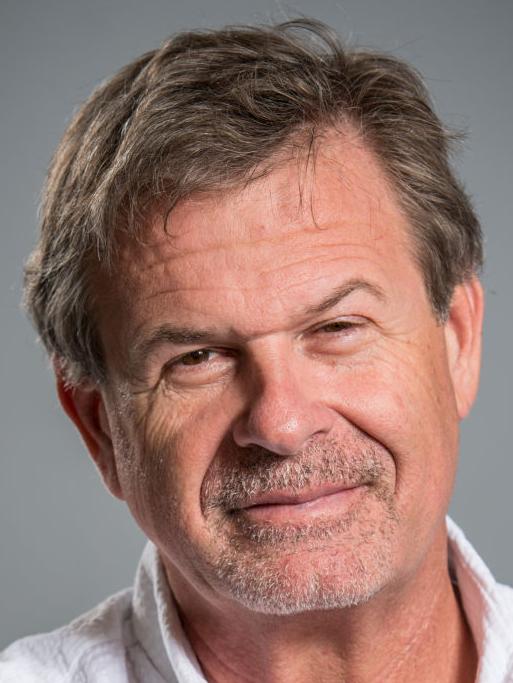 Traffic speeds in both directions through the crosswalk at 24th and Alder streets.

A pedestrian bridge in Foley, Ala.

A pedestrian bridge in Durham, N.C.

This map shows the proposed signalized crosswalk at Alder/A Street and 24th Street and its adjacency to the Jastro Park and Franklin Elementary in the Westchester neighborhood.

Did I call it a freeway? My bad. It's not. The widened, six-lane arterial, scheduled to open in spring 2020, will have cross traffic at its east and west ends. Freeways, by definition, don't. But in between those cross streets will be a nice, new, straight, wide stretch of uninterrupted asphalt of just over a half-mile.

Uninterrupted, that is, except when schoolchildren, or their adults, must cross those six lanes to walk from their Westchester neighborhood, north of 24th, to Franklin Elementary, Jastro Park, Bakersfield Racquet Club or other destinations in that vicinity south of 24th. And back again.

The speed limit on new, improved 24th Street will be 45 mph, just one click up from the 40 mph it is now. But it's easy to imagine drivers hitting 60 mph or more on that straight stretch of road if traffic is not too heavy.

Don't worry, Mom. Your kids will be safe. They'll be in a crosswalk.

The traffic signal-enhanced crosswalk design, as approved by the Bakersfield City Council in December, won't allow pedestrians to cross the entire road at once. They'll take it three lanes at a time.

Pedestrians and bicyclists will be directed to press a button that activates the otherwise dormant traffic signal and, once they've got the green, they can cross to a protected median. There, they'll push another button that reactivates the traffic signal and hunker down while they wait. When they've got the green again, they can cross the remaining three lanes.

The signalization will be controlled by three stoplights. When a pedestrian activates the signal, a flashing yellow light will warn drivers that someone is crossing. The lights will then turn red, at which point the pedestrian can begin crossing.

My concern, other than a scenario that has 8-year-olds stranded on an island surrounded by large, hurtling metal objects, is that a crosswalk traffic signal — any traffic signal — somewhat defeats the project's grand purpose: moving cars from point A to point B as quickly, safely and efficiently as possible.

The whole idea of cutting access to the so-called tree streets that intersect that section of 24th in eight places, from Bay to Elm, was that drivers wouldn't have to deal with peripheral annoyances. A crosswalk full of kids, in addition to all the sweet, charming things it also may be, is such an annoyance.

What the project needs, instead of a $200,000 signalized crosswalk at the intersection of 24th and Pine streets, is a pedestrian bridge.

I know, I know. Pedestrian bridges can be expensive — $1.5 million at rock bottom and potentially much more than that. Bridges spanning six lanes of traffic can cost in the range of $3 million to $4 million. Bridges infused with artistic originality — irresponsibly wasteful or memorably distinctive, depending on your point of view — can double that cost.

But it's an alternative worth reconsidering. It's safer for pedestrians (and, consequently, probably relieves the city of some liability burdens). It's more convenient for motorists. It connects two severed neighborhoods more meaningfully than a crosswalk. And, if the will and the money are there, has the potential to be a noteworthy architectural addition to the city rather than just more pedestrian "infrastructure."

The 24th Street widening project is coming along. Westchester's southernmost row of houses has been condemned and removed. A pleasantly, somewhat surprisingly attractive bricklike sound wall is in place on the north side of the road. PG&E is in the process of relocating utility poles.

But the local agency managing the project, TRIP, is still a few weeks away from asking potential bidders to submit their qualifications. Requests for actual bids are many weeks further out.

There's time for the city to reconsider this crosswalk.

Or, failing that, there's time for Westchester families to start organizing car pools into perpetuity.

The city of Bakersfield scored a major victory in the Fifth District Court of Appeal on Monday, when the court issued a ruling that struck dow…