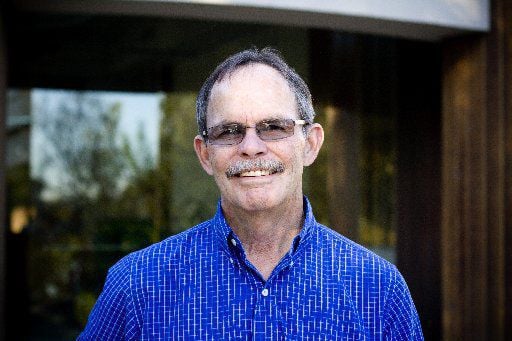 Ted R. Page is the President of the Kern County Water Agency Board of Directors. 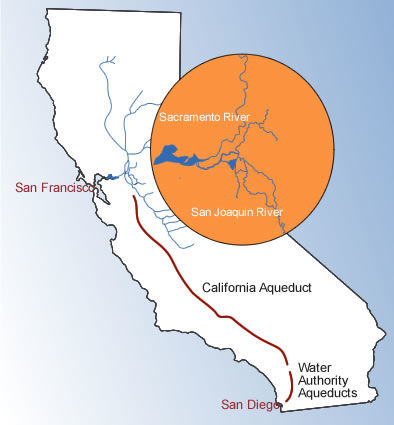 A map of the Sacramento-San Joaquin Delta.

Ted R. Page is the President of the Kern County Water Agency Board of Directors.

A map of the Sacramento-San Joaquin Delta.

One tunnel or two? It’s just four words, but if you say them around anyone familiar with California water issues they will know exactly what you are talking about, and it’s likely they will have a strong opinion. During Gov. Newsom’s State of the State speech, he made it clear that his administration will build one tunnel under the Sacramento-San Joaquin Delta instead of two as was proposed in Gov. Brown’s California WaterFix.

On April 29, Gov. Newsom issued an executive order directing his administration to develop a water resilience portfolio that includes modernizing “…conveyance through the Bay Delta with a new single tunnel project.” Opponents of the two-tunnel project cheered: “One tunnel down, one to go!” while those supporting the project chose to be optimistic, believing that building one tunnel is more affordable, less controversial and has a much better chance of being built.

The Kern County Water Agency supports the state’s “reset” to a one-tunnel approach because it is more cost effective and still prepares California’s water system for earthquakes and climate change while protecting the Delta’s fish and communities.

Last week Gov. Newsom’s administration withdrew the state and federal permits already issued to the California WaterFix and is now turning to the task of reworking the permits for a one-tunnel project. The administration estimates that it may take two to three years to receive new environmental and construction permits on a reset project.

To minimize this delay, the time spent seeking permits for a smaller project will be used to advance the design of the new project. The reset allows DWR and its engineers to advance the engineering design so that when new permits are issued the project can begin construction immediately. Advancing the engineering design at the same time, DWR is seeking permits that will help keep the project on schedule.

But simply downsizing the project won’t be enough for Kern County. The project also must be cost effective for our families, farms and businesses. Downsizing the project means it will cost less. Building one tunnel means the project will have fewer environmental impacts and can benefit from new science about the Delta to update the permit requirements placed on the new project. Fewer environmental impacts and new permit requirements based on new science will allow for more flexible operation of a single tunnel project and can result in greater water supply reliability and improved cost effectiveness.

Doing nothing to protect Kern County’s future water supplies is not an option. The State Water Project (SWP) is facing unprecedented challenges. It was built in the 1960s, and like any 60-year-old project, it needs to be modernized. The SWP is facing regulatory challenges that reduce water supplies and it will suffer the unknown effects of climate change. The SWP is also at risk of outages caused by earthquakes in the Delta.

A new one-tunnel project as part of the SWP will help address these challenges. The new project would move water under the Delta rather than through it and would be the first major investment in statewide water infrastructure in more than 40 years. It would modernize the SWP and make it possible to address the unknown effects of climate change. And, moving water through a tunnel to the SWP pumps in the south Delta avoids impacts to fish that often result in regulations that reduce water supplies but do little to protect fish. A new one-tunnel project also would protect our water supply in the event of an earthquake in the Delta powerful enough to collapse the Delta’s levees.

But no matter how well the new project addresses these challenges, it must be affordable. Gov. Newsom’s “reset” gives us a chance to develop a new project that Kern County can both support and afford. In our opinion, Kern County should support the governor’s “reset” to a one-tunnel project because it protects our valuable water supply and economic future.

Ted R. Page is the president of the Kern County Water Agency Board of Directors. He can be reached at info@kcwa.com.