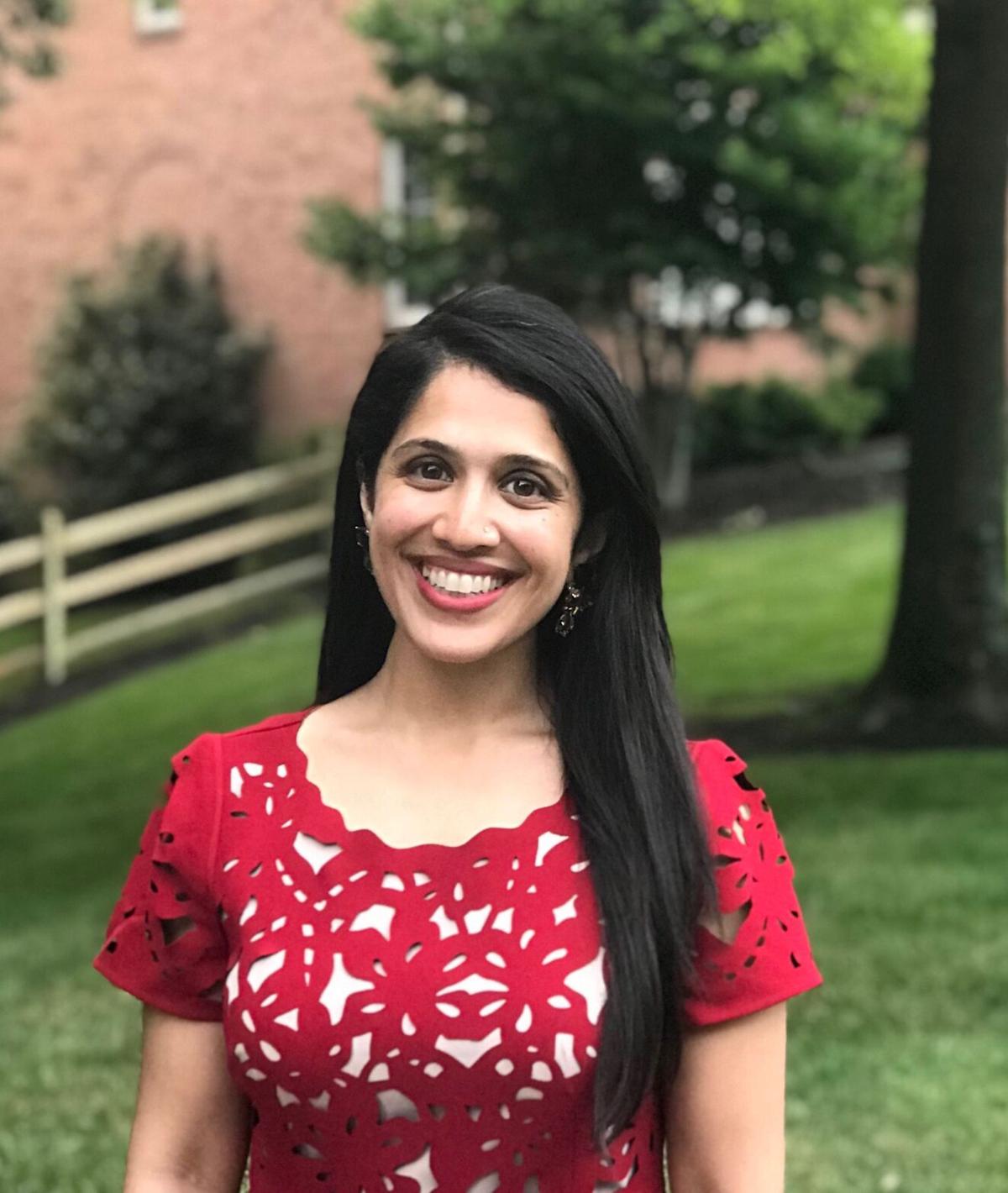 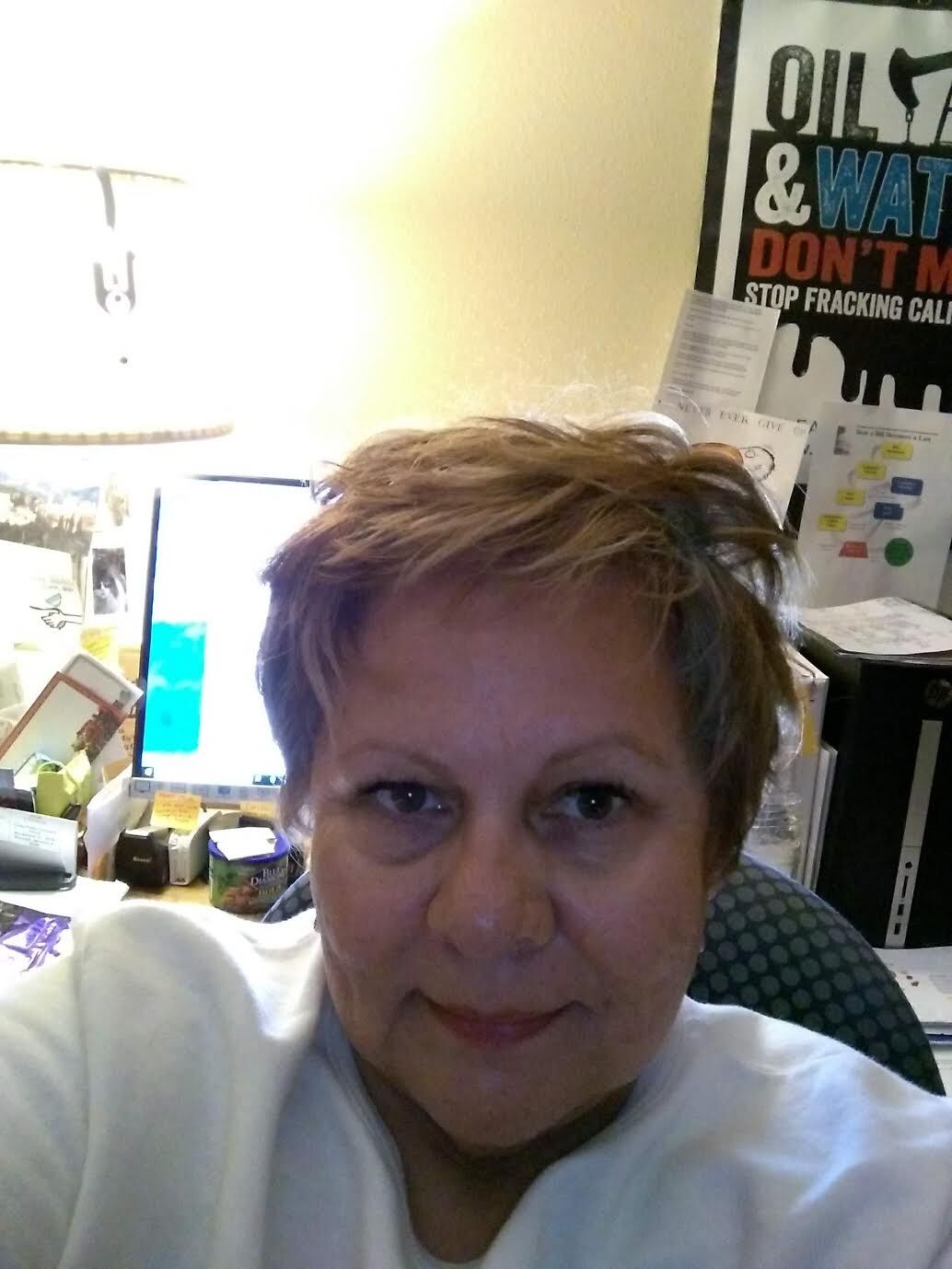 This month, the Bureau of Land Management concluded its first auction of California public lands in eight years to oil and gas companies. That same week, Rosanna, lost another close friend to COVID-19 — it marked the 43rd death she has had to face in the last six months.

The lethal combination of pre-existing chronic conditions exacerbated by poor air quality, exposure to pesticides and toxicity and the prioritizing of profits over people, have led to many similar deaths. These deaths have become all too familiar in low-income, fenceline (less than a quarter mile away from oil and gas development) communities of color in Kern County.

The BLM said the leases would further the Trump administration’s goal of promoting “responsible energy development” and bring jobs and revenue to the region. But at what cost? Where do we find the value of these 43 lives lost in government spreadsheets?

Kern County, where 22.6 percent of residents live below the federal poverty line, experienced the full force of health and climate emergencies this year: unprecedented heat waves, ravaging wildfires and some of the worst air quality experienced in decades. The ensuing smog could not have come at a worse time — attacking people’s lungs during a pandemic in which respiratory health is paramount. A recent study showed that higher levels of air pollution are associated with a greater likelihood of death from COVID-19. The same people most exposed to the toxic pollution from oil and gas drilling are the same ones with chronic health conditions who are most likely to contract and die from COVID-19.

Health harms from oil and gas development also impact communities of color at a disproportionately higher rate than white communities. Meanwhile, California does not have set-back rules so, as a result, pump-jacks can be placed right outside a bedroom window. The bone-rattling roar of a flare keeps weary farm workers awake at night.

Kern County is one of the most heavily polluted counties in the nation, and exposure to pollution associated with oil drilling and fracking is shown to pose serious and sometimes deadly health harms. But these harms are also compounded by the consequences of racialized poverty: housing is inadequate, old and in poor condition, with people living in close proximity to each other. Transportation options are limited. Access to health care often requires people miss a day of work and a day of pay.

Moreover, chemicals associated with oil production leak into our groundwater, are injected into our aquifers and wastewater gets reused for crop irrigation. Water quality is poor. Pipes are old, corroded and heavy residues are left behind from pesticides and chemicals. Most residents living in fenceline communities pay the highest rates for water delivery in the state. Water they can’t drink. This system of oppression is better known as environmental injustice. Opening up more land to oil and gas production will only worsen air and water pollution in an area already behind on national air quality standards.

Research from Cal State Fullerton estimates that air pollution in the San Joaquin and South Coast air basins costs California $28 billion annually. The extraction and combustion of oil and gas not only costs money but is also costing us our health and our lives. There is a path forward for transitioning away from oil and gas extraction and combustion. Cleaner, safer jobs in the renewable energy sector are among the fastest growing jobs in the nation. Meanwhile, President-elect Joe Biden has promised to end oil and gas leasing and permitting on public lands. We now have an opportunity to hold him to that promise and stop any further sales of public lands for drilling and fracking.

As two physicians and a gerontologist/environmental health researcher, we feel responsible for our patients’ health and your health. This is not the time to expand oil and gas extraction, which will only create more pollution and cause more disease and death. We have the technology and solutions to expand renewable energy. We know the path forward to cleaner air and water and a healthier life. Now we must choose that path.

Christine James, Karina Maher and Rosanna Esparza are physician-advocates interested in the relationship between climate change and health.