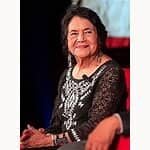 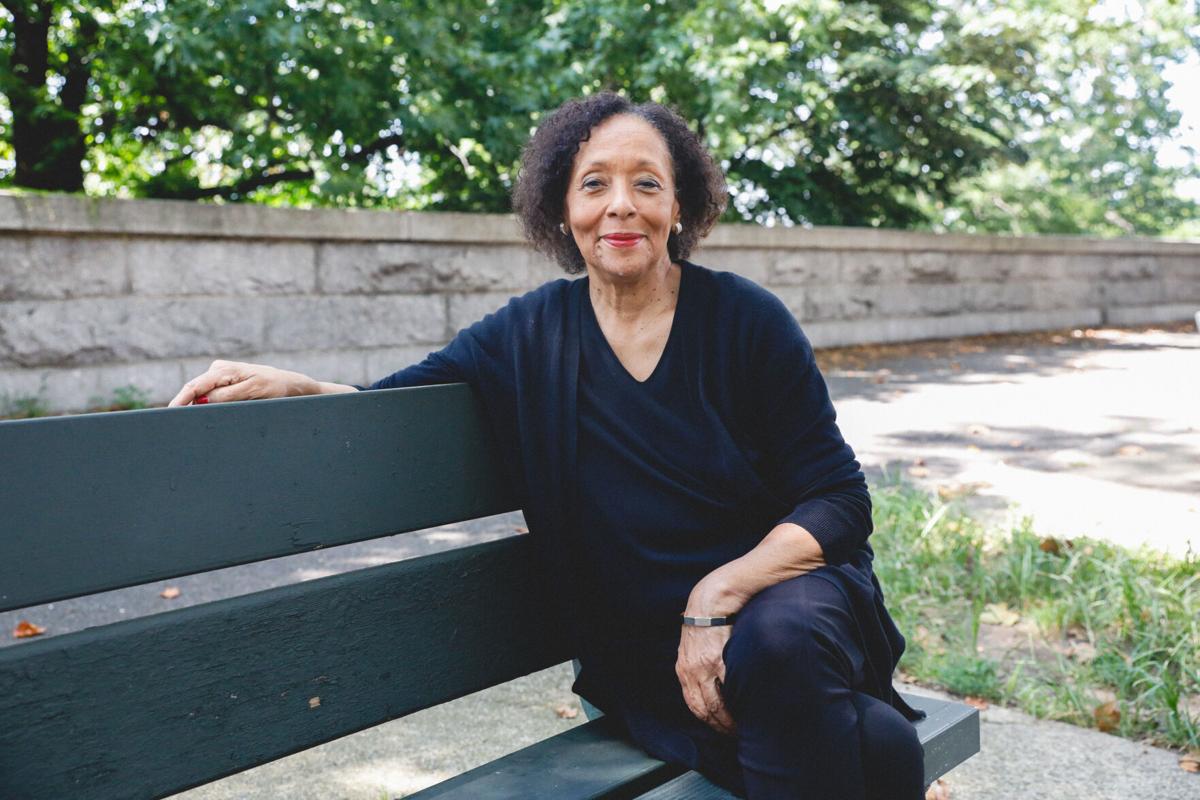 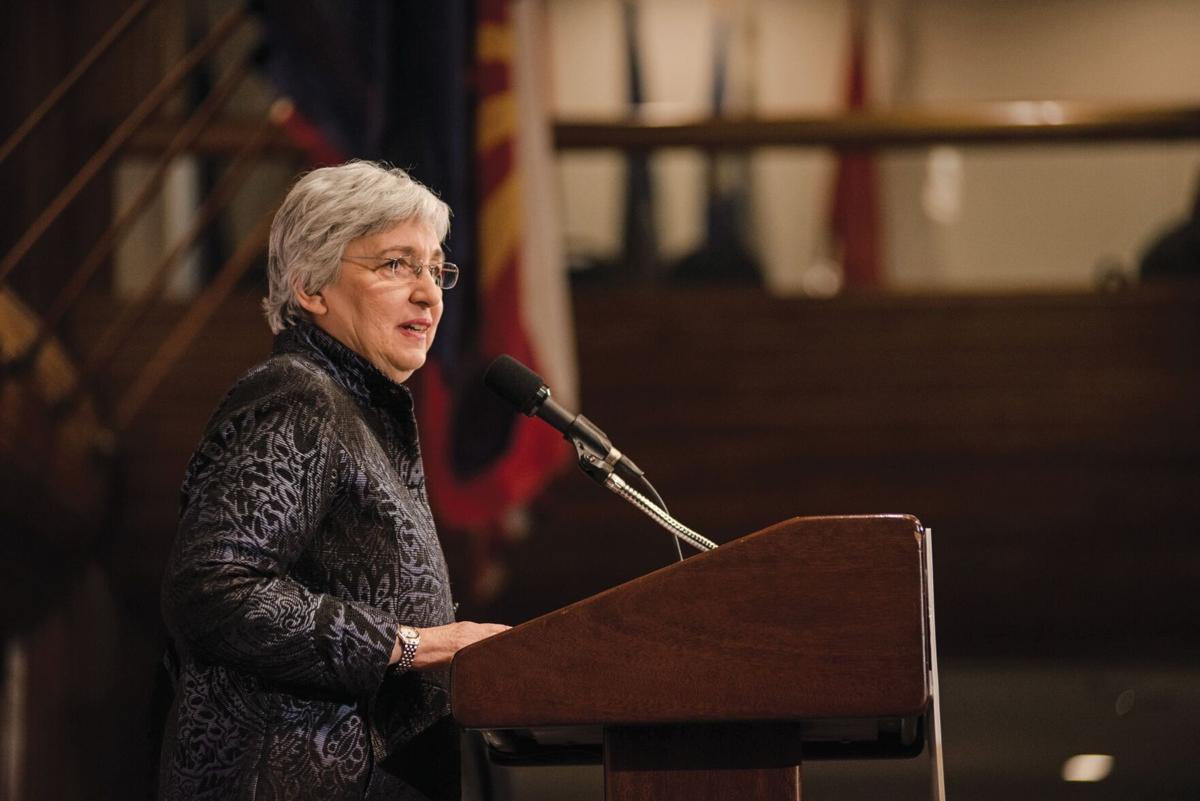 For the second time in a century, a pandemic has occurred at the height of a determined movement to expand women’s rights under the U.S. Constitution. In 1918, the Spanish Flu nearly halted the drive for ratification of the 19th Amendment on women’s suffrage. But advocates rallied, they lobbied President Wilson for support and urged Congress to pass a joint resolution adopting the amendment, followed by ratification by the states resulting in final certification in August 1920.

Today, the campaign for ratification of the Equal Rights Amendment is in the middle of another pandemic with women losing jobs at a much higher rate than men, especially affecting women of color. In these first 100 days of the Biden-Harris administration, there is a real opportunity to make constitutional history again with lasting change for women’s rights and gender equality by adding the Equal Rights Amendment to the Constitution.

The ERA was approved by Congress in 1972 and says, very simply, that “equality of rights under the law shall not be denied or abridged by the United States or any state on account of sex.” President Biden and the United States Senate now have the opportunity to rally as well. In mid-March, the House of Representatives passed a joint resolution clearing the way for the ERA to be added to the Constitution. If the Senate also adopts the resolution, it could become part of the Constitution this year.

The ERA has already been ratified by the necessary three-fourths of the states when Virginia became the 38th last year. Earlier, Nevada ratified in 2017 and Illinois in 2018. However, the ERA has yet to be formally enshrined into the Constitution because of an arbitrary timeline in the amendment’s preamble — not the legislative text sent to the states for approval — which set 1979 for ratification. Congress changed the timeline by extending it to 1982. Congress can again weigh in by removing the timeline and recognizing the final three states since Article V of the Constitution puts the amending process with the Congress and ratification with the states.

The Senate should approve a joint resolution titled “Removing the Deadline for Ratification of the Equal Rights Amendment,” which would declare that notwithstanding any earlier strictures Congress recognizes that the ERA is relevant today and needed.

The vast majority of Americans across demographic and party lines agree that women should have equal rights with men in this country. In a 2020 Pew Research Center survey, more than nine in 10 U.S. adults said it is very important (79 percent) or somewhat important (18 percent). Fully 78 percent of U.S. adults — including majorities of women, men, Republicans and Democrats — favored adding the ERA to the Constitution.

Four generations have now been involved in organizing hundreds of peaceful ERA marches and rallies that led up to the 2017 Women’s March, events which galvanized millions of women and men nationwide to new levels of political activism. The #MeToo movement sparked public outrage over sexual assault and misogyny in the workplace. In 2020, women again far outnumbered men as voters with a gender gap that has become decisive in presidential, Senate and House elections. And women and men alike supported the Equal Rights Amendment by electing a pro-ERA majority of members in the House and Senate.

An estimated one million more women than men have lost their jobs during the COVID-19 lockdowns, and the pandemic shows that the vast majority of essential workers are women, who are disproportionately Black women and Latinas, and who still have the majority of caregiving responsibilities. These along with other economic realities demand that Congress approve the ERA resolution. It will mark a historic commitment to women’s rights by ensuring equality under the law for current and future generations.