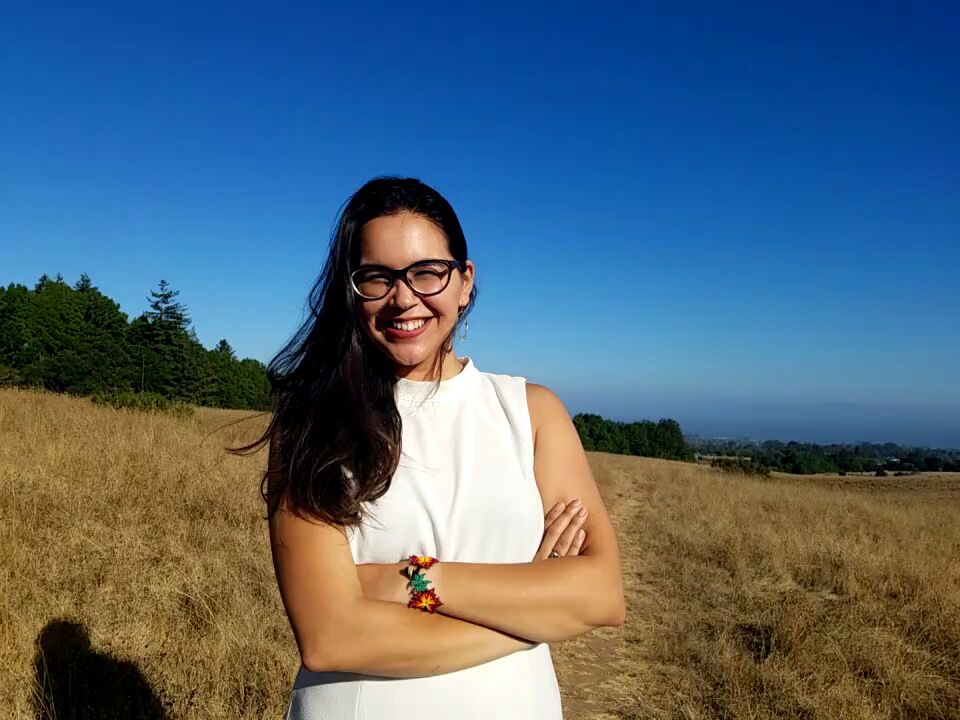 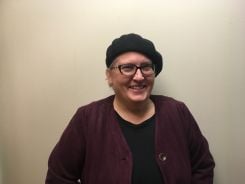 California took a historic step forward this summer with the passage of the Safe and Affordable Drinking Water Fund. This fund seeks to provide new targeted investments to end the state’s drinking water crisis, where one million Californians are impacted by unsafe water each year. Unfortunately, successful implementation of the fund is on a potential collision course with another California law, the Sustainable Groundwater Management Act — also known as SGMA — which is being implemented in a manner that ignores the safe drinking water needs of our most vulnerable communities and threatens Gov. Newsom’s vision of providing safe water to all.

California is at a critical moment in the implementation of SGMA, which passed in 2014. Local agencies (called groundwater sustainability agencies) in critically overdrafted basins have put forward their draft groundwater sustainability plans and must submit them to the State by Jan. 31, 2020. Unfortunately, many of the draft GSPs that have been released to date pose a significant threat to safe drinking water access in low-income rural communities of color.

The problem? These draft GSPs rarely account for the impacts that they will have on local communities dependent on groundwater — which includes the vast majority of small communities in the San Joaquin Valley. For example, some Central Valley GSPs have established minimum thresholds — or failure points — that, if reached, would allow up to 85 percent of domestic wells to go dry or be impacted. During the last drought, from 2012 to 2016, more than 2,000 wells went dry across the state and more than 10,000 Californians went without running water for up to several years. By failing to consider small communities and domestic well-owners, many plans would allow this human catastrophe to happen again, at a potentially much greater scale. Other draft plans propose allowable groundwater quality contamination to exceed safe drinking water standards by up to 20 percent. Even worse, some plans ignore water quality impacts entirely.

“Solutions” that have been proposed in these draft plans include relocating entire long-standing communities, requiring low-income domestic well owners to foot the bill to drill new wells, or assuming permanent dependence on bottled water. These unfair “solutions” redirect the burden of unsustainable groundwater management onto communities that did not cause the problem of groundwater over-pumping and have limited resources to respond. And, as we have seen from past droughts, it is an extremely expensive proposition for the state to step in once entire communities have lost water.

Finally, while low-income and communities of color are most directly impacted by the lack of safe and sustainable drinking water, they have not had an equal voice in the development of GSPs. Almost half of all disadvantaged communities in the state with a population of fewer than 10,000 are within the boundaries of a groundwater sustainability agency, yet less than 20 percent are participating in the governance of groundwater sustainability agencies. This has led to a fundamental power imbalance between communities and other, more well-resourced stakeholders who are at the table. The state must now be prepared to intervene to avoid having flawed GSPs perpetuate — or even worsen — the current drinking water reality of our most vulnerable communities.

Successful implementation of the Safe and Affordable Drinking Water Fund depends on GSPs that protect drinking water. We cannot have one without the other. As the Department of Water Resources prepares itself to review dozens of GSPs next year, it should also be prepared to protect communities by failing plans that do not adequately protect access to safe drinking water. The health of our families and our communities depends on it — as does achieving the vision of a California that provides safe water for all.

Adriana Renteria is the regional water manager for the Community Water Center. Jennifer Clary is the water policy and legislative analyst for Clean Water Action.