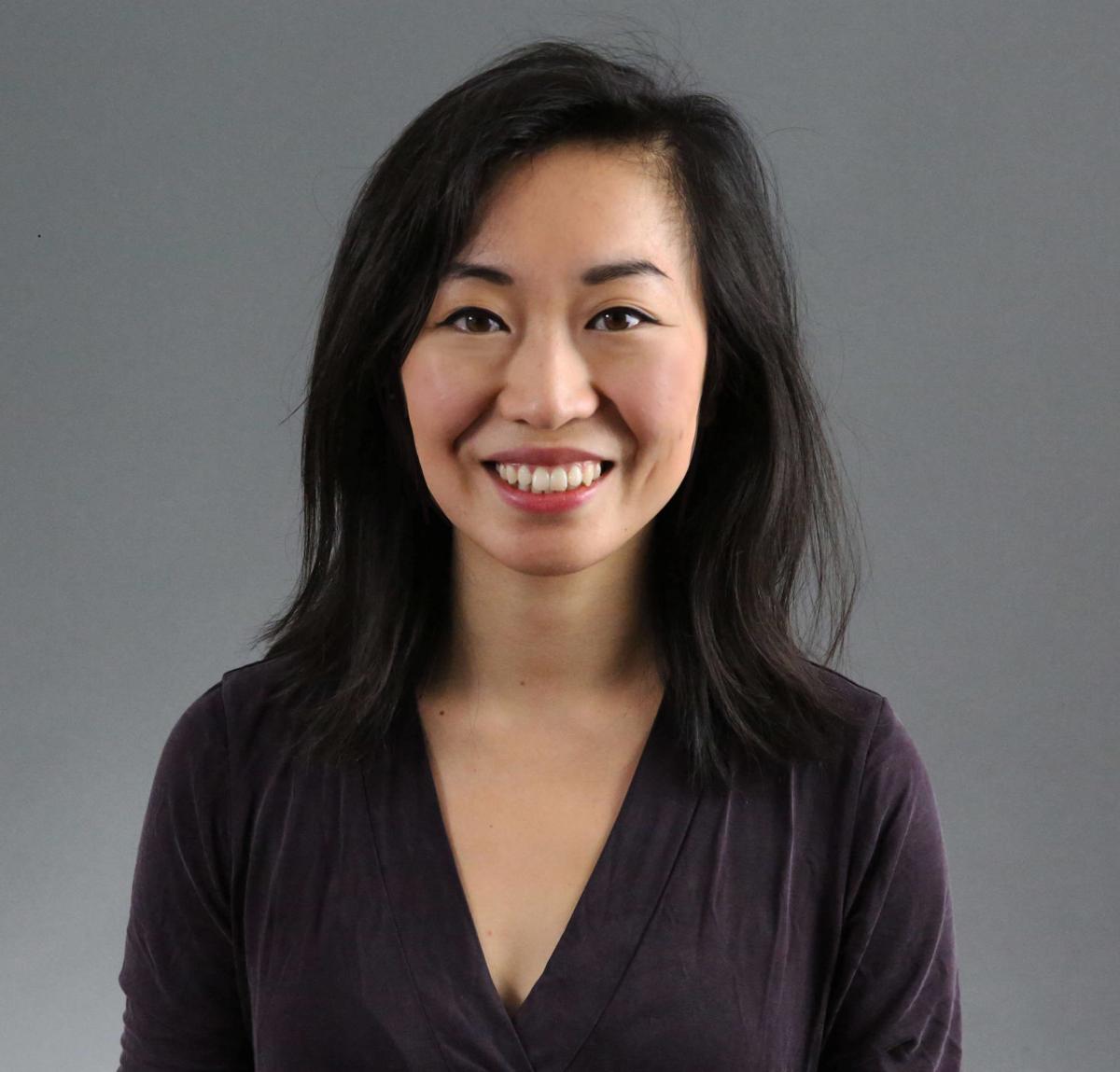 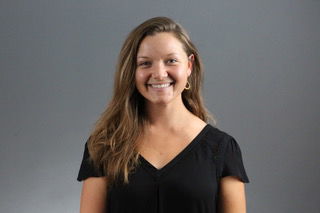 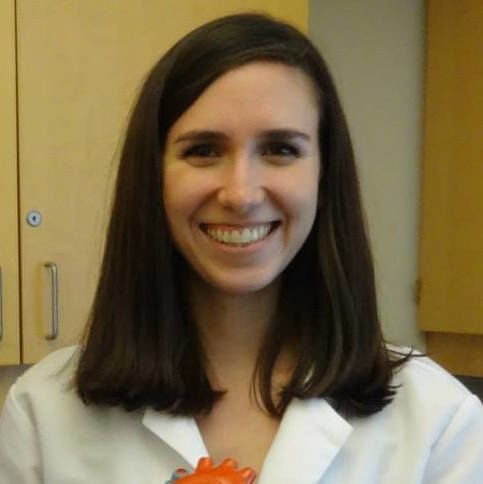 As the COVID-19 pandemic grows, two California cities, Adelanto and McFarland, have an opportunity to dramatically reduce the risk of disease spread and promote health in their jurisdictions – by eliminating immigration detention centers.

These cities are in the process of determining contracts with the private corporation GEO Group, that would renew and expand immigration detention facilities in their communities. As physicians and medical trainees, we know that people in immigration detention are at exceptionally high risk for disease outbreaks, due to close quarters, inhumane living conditions and medical negligence in these facilities. We are deeply concerned that acceptance of the GEO deals in Adelanto and McFarland would exacerbate an already brewing public health crisis.

The rampant medical negligence in detention facilities is well-documented. A recent review of medical records in a GEO Group facility found that nurses did not consistently conduct appropriate assessments or take vital signs as ordered, and health providers routinely neglected to conduct policy-mandated health assessments within the designated time period after facility arrival. In August 2019, immigrant rights advocates filed a lawsuit against Immigration and Customs Enforcement, citing cases of people in detention being denied necessary HIV medications and insulin. Furthermore, there is evidence that substandard care contributed to eight of 15 deaths in detention between 2015 and 2017. Three of these were at GEO Group facilities, one of which was at Adelanto.

Inhumane living conditions in detention further exacerbate underlying health conditions. A recent report from the Office of Inspector General outlines mold and peeling paint on walls, floors, and showers, and unusable toilets in several detention facilities, including at Adelanto. The report also discovered food safety issues: at Adelanto, “chicken smelled foul and appeared to be spoiled; and food in the freezer was expired.” Finally, individuals placed in solitary confinement at Adelanto were denied access to showers, while individuals at other facilities were denied basic hygiene items such as toiletries and shampoo.

Conditions and policies governing ICE detention facilities dramatically increase the risk of infectious diseases. Close quarters and lack of routine vaccinations have led to outbreaks of influenza and chickenpox, and multiple deaths due to influenza in the past year. According to experts, it is “only a matter of time” before COVID-19 outbreaks make their way into immigration detention centers.

Lastly, detention itself can be harmful to health. The social isolation, family separation and uncertainty of people’s legal situations leads to stress, which in turn increases risks for mental health problems, diabetes, and high blood pressure, among other chronic health conditions.

Of course, it may seem like a daunting task to close down and limit the reach of immigration detention facilities - where will the people inside go? But expert analysis and precedent shows that there are many alternatives to detention, that allow people to live in the community with family members while awaiting their hearings, and are safe and effective in achieving the aims of the courts.

The best way to dramatically reduce health risks for people currently navigating the U.S. immigration and asylum systems, including the risk of COVID-19, is to get people out of detention. California’s effort to move away from privately-operated prisons and detention facilities with the implementation of Assembly Bill 32, is an important step. The city councils of Adelanto and McFarland should comply with the law by opposing the construction of new detention centers and ending existing contracts with private corporations, and ICE must urgently implement community-based alternatives that free people from the dangers of detention.