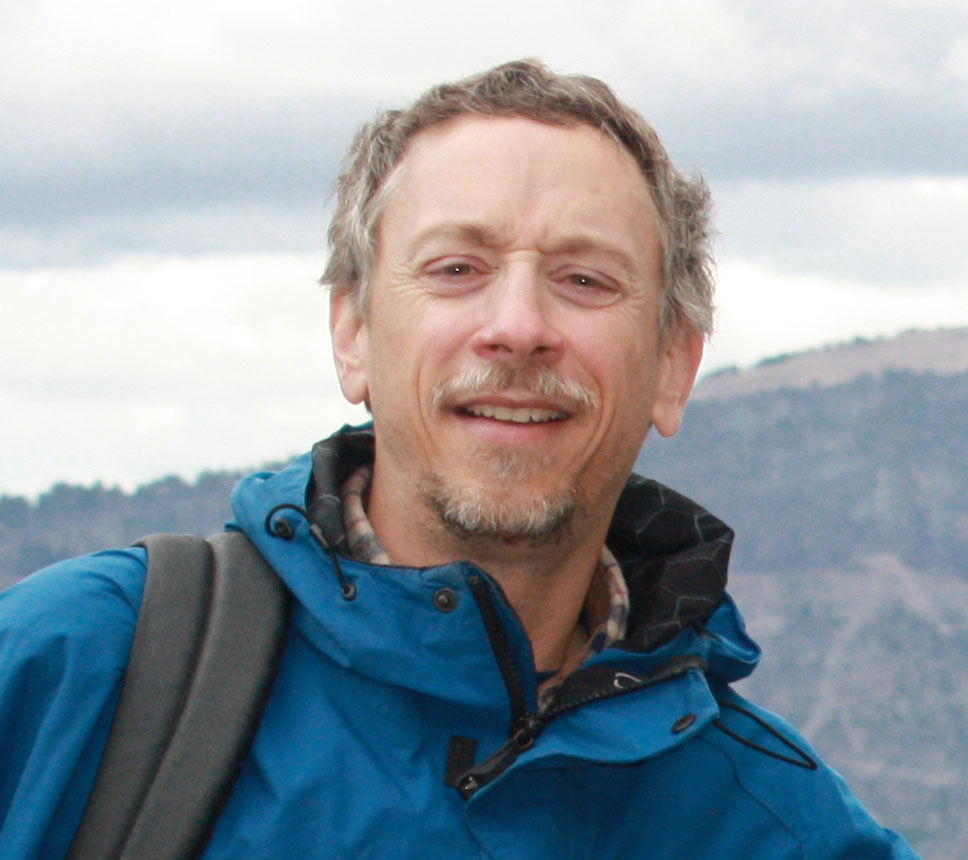 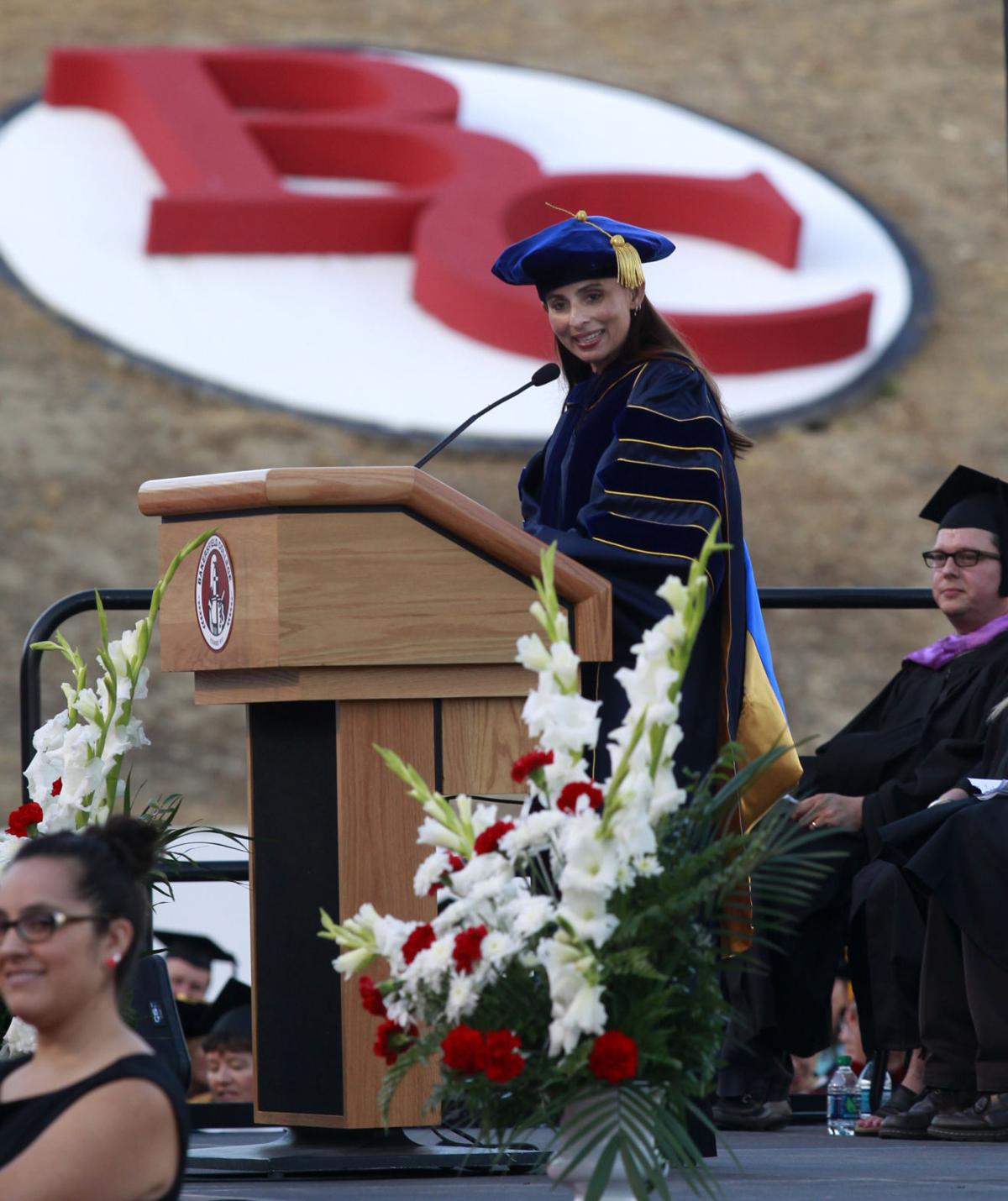 Bakersfield College president Dr. Sonya Christian welcomed the graduates, their families and friends to the ceremonies. 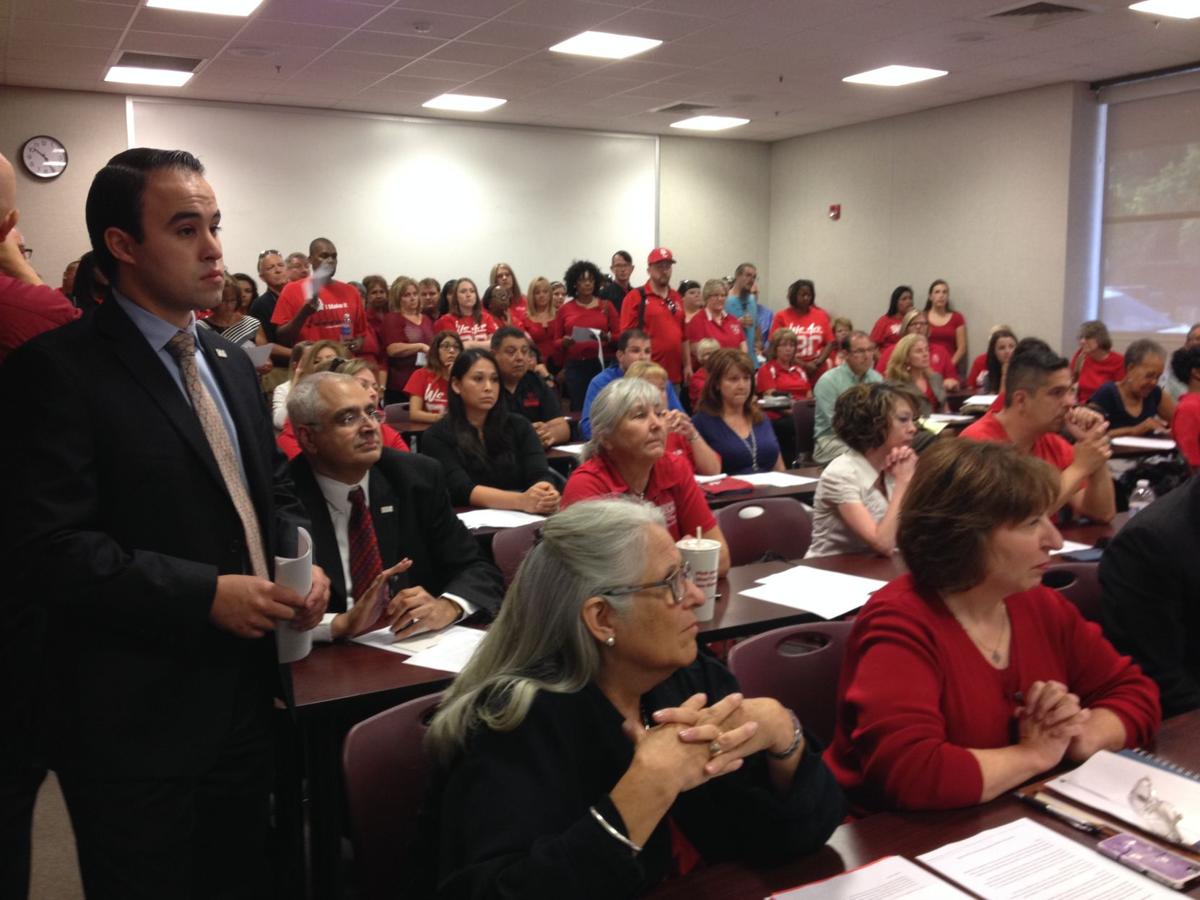 Staff and other supporters of Bakersfield College President Sonya Christian packed the Kern Community College District board meeting Thursday, calling for trustees to immediately sign a new contract with her. 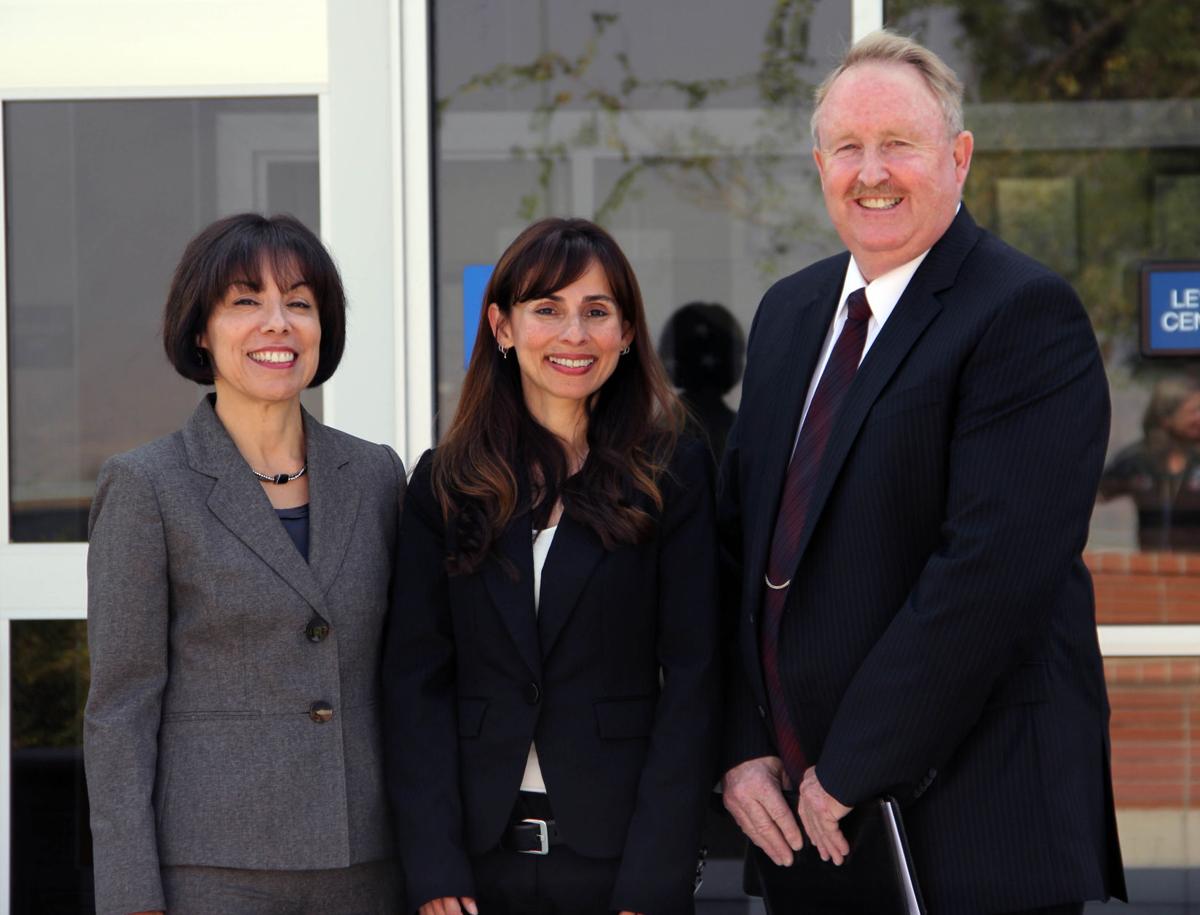 Bakersfield College president Dr. Sonya Christian welcomed the graduates, their families and friends to the ceremonies.

Staff and other supporters of Bakersfield College President Sonya Christian packed the Kern Community College District board meeting Thursday, calling for trustees to immediately sign a new contract with her.

In a sort of “Back to the Future” way, our current president, Dr. Sonya Christian, is following Grace Van Dyke Bird’s example of leadership and has been met with the same warmth and enthusiasm at Bakersfield College and many, many people in the community because of her style of leadership.

Grace Van Dyke Bird wrote in her credo, titled “The Basic Purposes of Administration in Education” (available from the BC Archives), about the administrator’s job of creating the best learning environment by building and showing trust in the people she leads. President Dr. Sonya Christian is the “Back to the Future” embodiment of Grace Van Dyke Bird’s credo for the 21st century.

Twenty-first century leaders encourage future leaders by empowering them to make decisions and take responsibility for smaller scale tasks in order to gain experience needed for the larger scale tasks in the future.

This encouragement comes with trusting in the abilities of the people under their supervision, giving them space (“delegation of authority”) to experiment and innovate. Innovation cannot be planned. Innovation happens when people feel valued and trusted to use their skills and creativity to improve the organization of which they are a part.

If people feel disposable and mistrusted, they will either leave the organization or hunker down and cease innovating to maintain the status quo—in either case, the organization suffers and declines.

The problems KCCD faces in the 21st century are sufficiently complex enough that the collaboration of many creative people is required to solve them. President Christian has created a fertile environment for innovation in student success at Bakersfield College by modeling open and free communication; sharing information and expecting open discussions, not hoarding information and controlling discussion flow in an outdated 20th-century mode of management.

Because we remember the example of Grace Van Dyke Bird, Bakersfield College wants to ensure President Christian is given the ability to nurture the innovative environment she created for many years to come with the assurance from the Board of Trustees through an equitable, multi-year renewable contract comparable to the other two college presidents.

Bakersfield College President Sonya Christian is all but set to get a new three-year contract and a 10.51 percent raise, distributed over time…