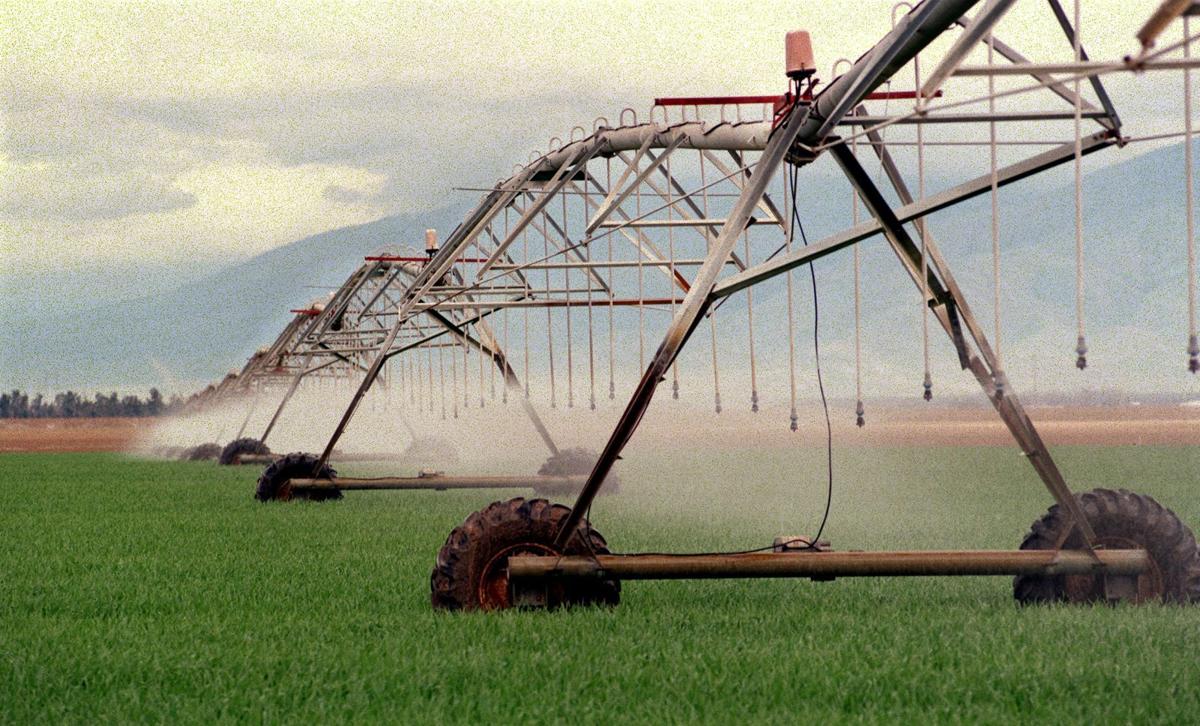 Farmland near Mettler is irrigated in this Californian file photo. Water is emerging as a deciding factor in ag land values. 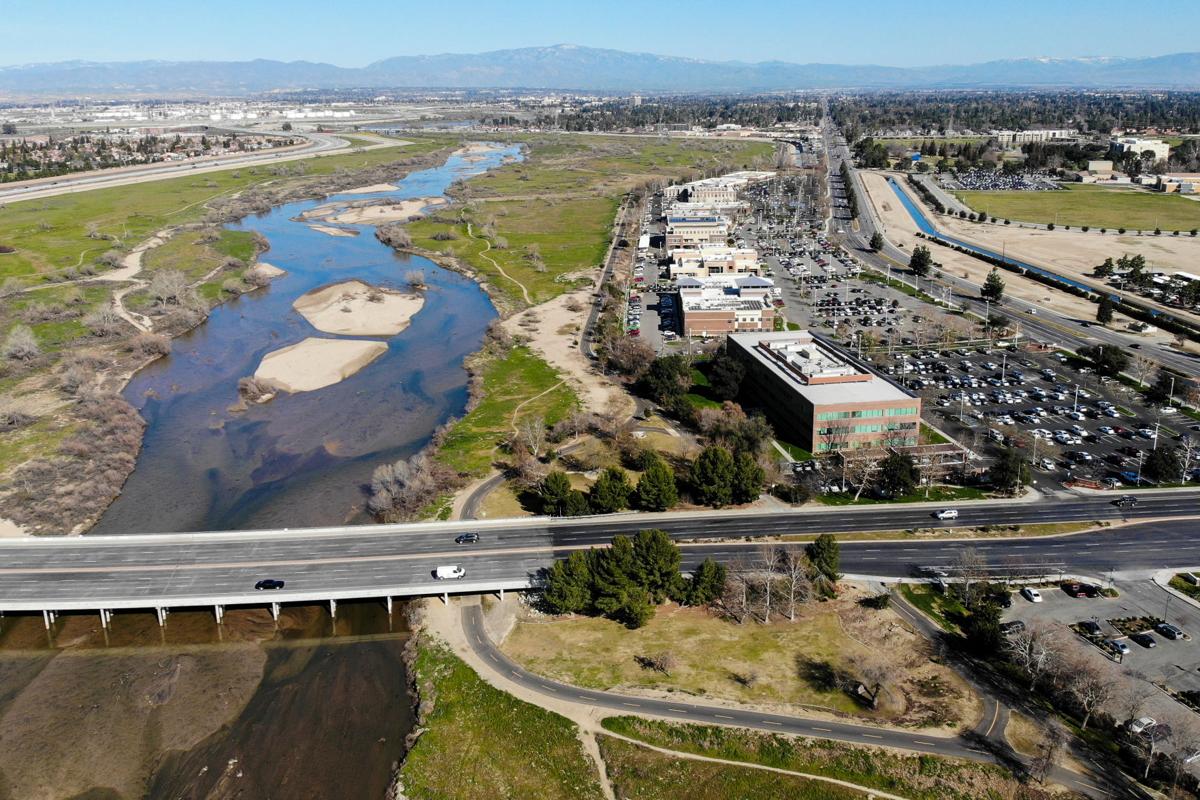 In this file photo, water in the Kern River flows north of Stockdale Highway in Bakersfield. 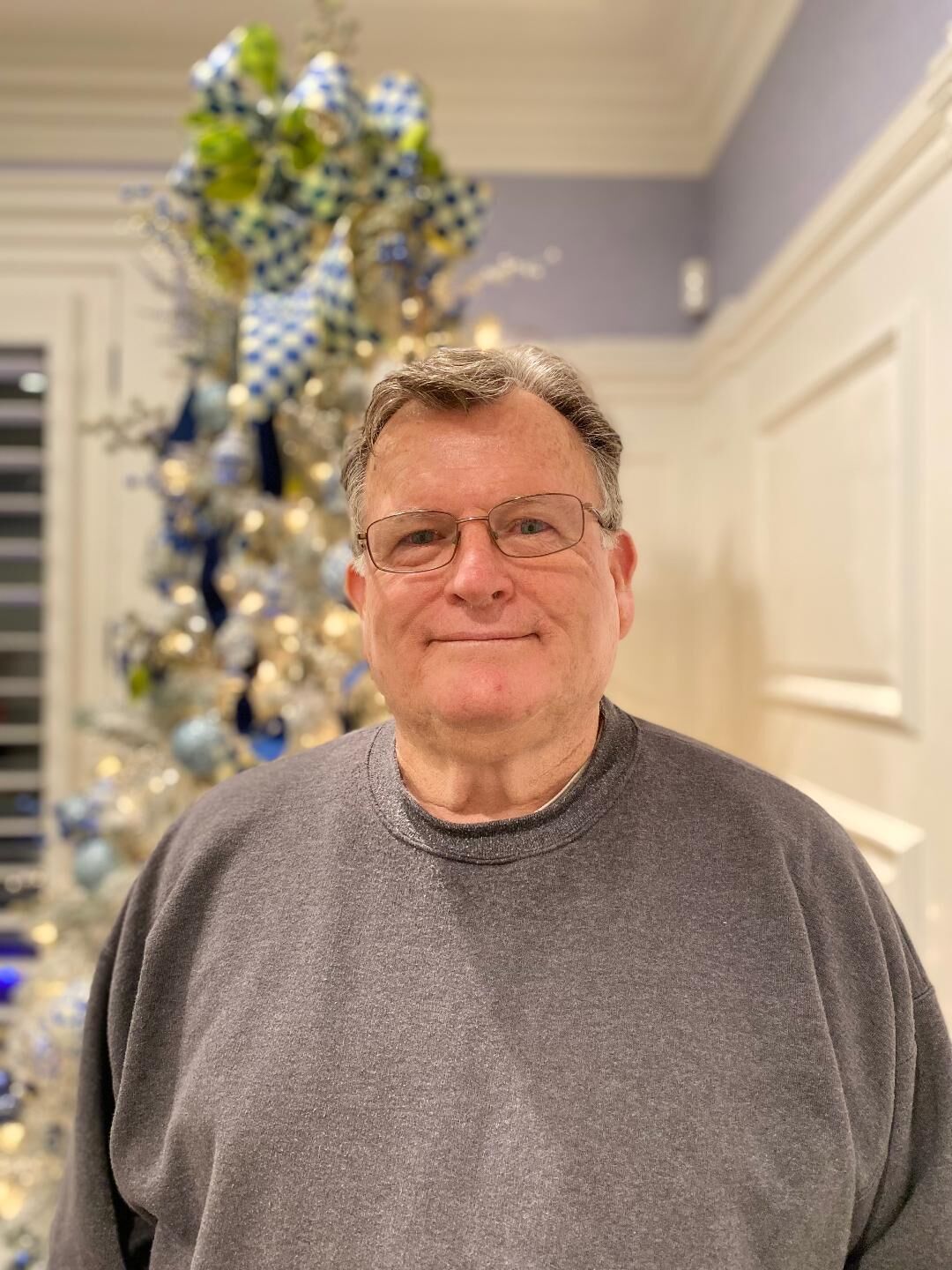 Bill Cooper is the founder of the Kern River Parkway Foundation.

Farmland near Mettler is irrigated in this Californian file photo. Water is emerging as a deciding factor in ag land values.

In this file photo, water in the Kern River flows north of Stockdale Highway in Bakersfield.

Bill Cooper is the founder of the Kern River Parkway Foundation.

While the The Parkway Foundation and the other public interest groups in our coalition are open to collaboration and compromise, North Kern’s newly announced “Sustainable Kern River Coalition” appears to be a wolf in sheep’s clothing. Until there is any clear evidence that they are interested in compromise, this group should be referred to instead as the “Status Quo Kern River Coalition.”

The language in their recent piece in the paper, their website (made by an LA marketing agency, full of stock photos of unknown people in places other than Kern County) and their press release indicate that, rather than compromise, they are interested in painting efforts of well-meaning citizens to get water back in the river as naïve, unrealistic and unsustainable. They make many misleading statements that would have you believe that a flowing river would mean a catastrophic ending of rural communities and somehow end whitewater recreation on the Kern River. These need to be addressed head-on.

Sweeping claims about our county’s dependence on agriculture and about what percentage of people in Bakersfield’s outlying communities work in ag may make it sound like we would be cutting off an appendage to put water back in the river. What it disguises, though, is ag in these communities have many sources of water; the Kern is only one of them. The Kern River alone does not sustain our $7 billion ag economy, rather water from the San Joaquin River, the Feather and Sacramento rivers, and groundwater sustain local ag. As for jobs, automation in farming has greatly reduced jobs per unit of water. Per a UC Davis study, almonds and pistachios, our county’s highest acreage crops by far, only produce 4.6 direct jobs per thousand-acre feet of water, much less than almost every other crop.

The reality is, though, that water can flow in the 10 miles of Bakersfield’s riverbed that are perennially dry without a significant impact on agricultural acreage or jobs. This will require that all the users of Kern water put water down the river and then directly transfer or, for the water that percolates into the ground, pump it back up before moving it to where they want to use it. Infrastructure is in place to pump and move the water. Even with the electricity for pumping, this will still be some of the cheapest and most reliable water available to our farmers. With almost total recovery of groundwater banked supplies being possible, North Kern and other districts could get just as much water, thereby preventing cutbacks in farming acreage. Who picks up the electric bill? Every party using Kern River water should have an obligation to make sure the river is a river — that’s fundamental environmental justice. Those who are benefiting from creating the problem need to pay the costs to remedy it.

As for whitewater recreation, North Kern shouldn’t use rural tourism as a shield. Letting water flow through the river is not about taking extra water out of Lake Isabella before the whitewater season — it’s about taking water that’s always flowing out of the canyon (released per hydropower generation agreements and for downstream user irrigation) and making sure some of it flows through Bakersfield. Even in this drought year, water has always been flowing out of the canyon and diverted into the Kern Island and Beardsley canals, and often has been flowing in the Carrier canal. Let’s put some of that water in the river from Manor to Stockdale — a real flow in the summer when water is being released from the dam in high volumes, and a trickle in the off-season or in dry years.

Now with the State Water Board scrutinizing the Kern River, it’s convenient for North Kern to pretend it cares about whitewater recreation, but the truth is that ag has historically only done the bare minimum required for whitewater. If ag districts would agree to make nominal changes to summer irrigation schedules to reduce water releases from the dam during nighttime and weekday hours, there could be significantly better recreational flows during weekend and daylight hours when boaters are on the river.

We sincerely hope that these changes are made so that the world-class whitewater on the Kern can be showcased more consistently than ever before. A river through Bakersfield isn’t the enemy of recreation on the river between Lake Isabella and Bakersfield — the two are complementary and not opposed. Healing our relationship with the dry Kern River will benefit whitewater recreation revenues in the Kern River Valley by increasing residents’ interest in and access to river recreation.

People need the truth about the Kern River, not sweeping generalizations intended to stir up fear. Show that you’re against the status quo on the Kern River by signing the petition to put water back in the river at www.change.org/restorethekern.

Bill Cooper is the founder of the Kern River Parkway Foundation. The lifelong resident of Kern County has advocated for Kern River issues since 1974. He is a retired Kern County Fire Department captain.