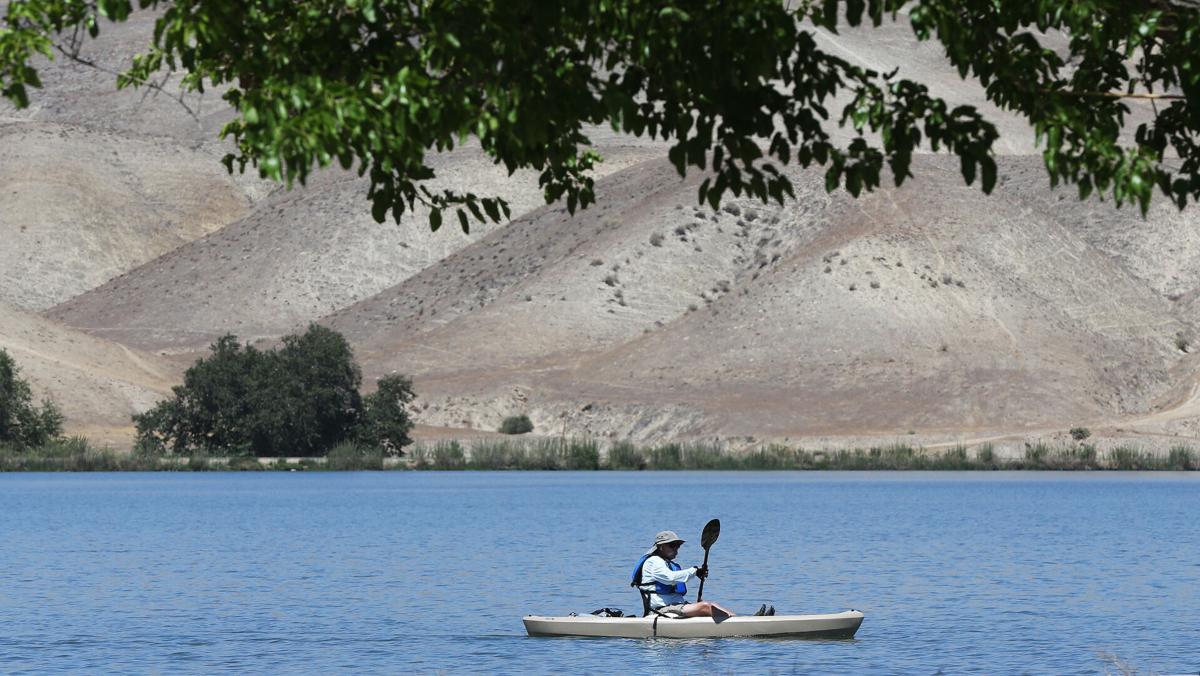 Ken Weston paddles his kayak for exercise on Lake Ming on May 4. 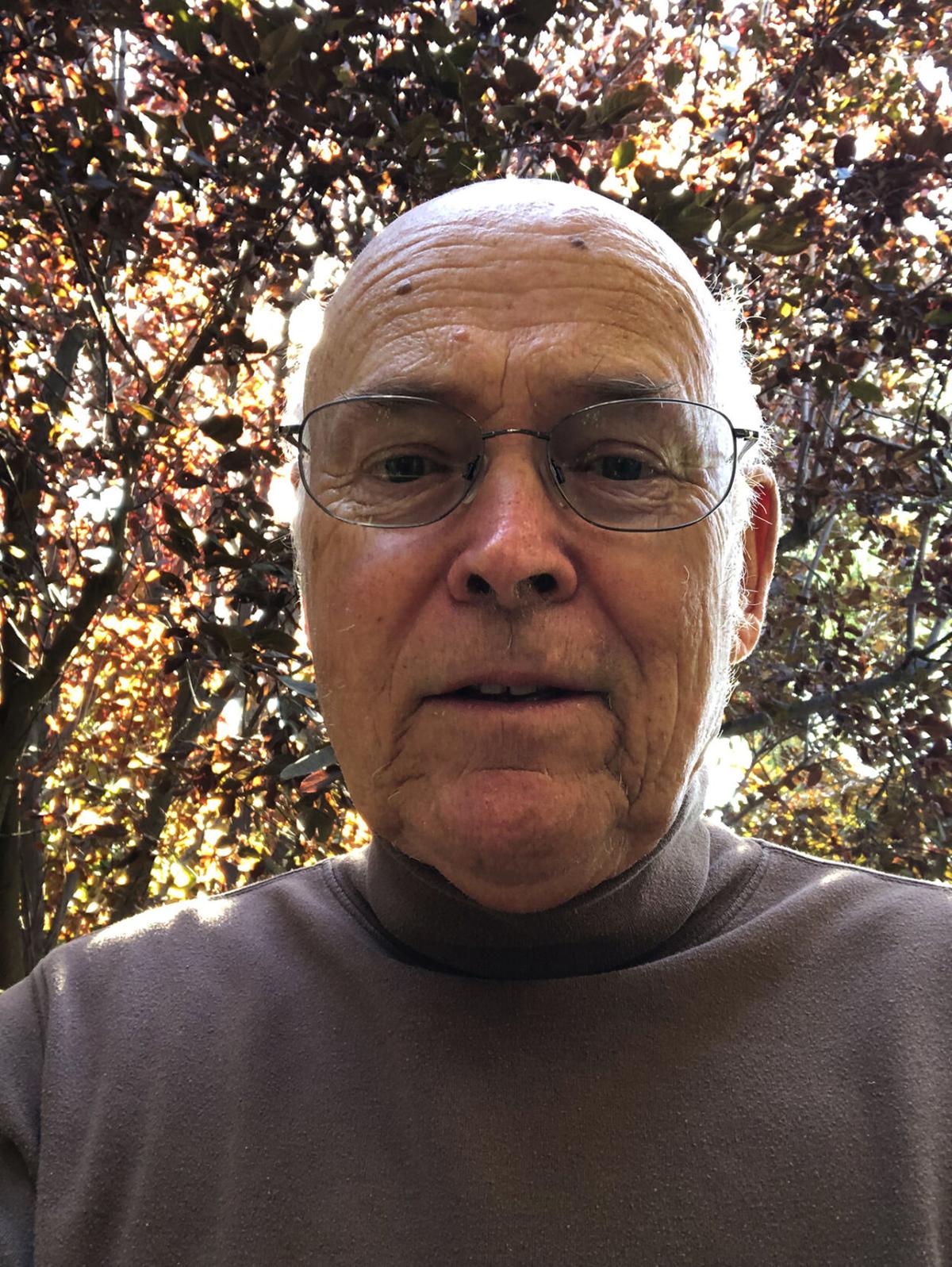 Ken Weston paddles his kayak for exercise on Lake Ming on May 4.

Our Kern-Kaweah Chapter of the Sierra Club is calling on the Kern County Board of Supervisors to adopt the following recommendations:

1. Address the inequities with regard to the distribution of Kern County general funds for ongoing parks expenses. Our Call to Fairness would not to take away ongoing funding from any supervisorial district. Rather, we recommend that working from a baseline of ongoing Kern County general funds, Kern County develop a plan to gradually allocate ongoing parks funding in an equitable manner throughout all five supervisorial districts.

Based upon a California Public Records Act request, the Office of Kern County Counsel provided the following information broken down by supervisorial district of Kern County general funds spent during fiscal year 2020-2021:

While this disparity may be the result of historical funding patterns, it is fundamentally unfair to the 60 percent of the residents of Districts 1, 4 and 5. We would point out that Districts 4 and 5 have the highest percentages of people of color and/or residents who are economically disadvantaged.

If planning for the equitable distribution of future funding requires planning for new regional parks to serve North Kern County, the Arvin-Lamont area, the mountains or the desert, such planning should begin. Funding for “land acquisition and development to create, expand and improve regional parks” is currently available through the California Parks and Recreation Department. Kern County needs to apply.

2. There is a need to update the Kern County Parks and Recreation Master Plan. The last update was in 2010. Given demographic and population changes since 2010, such an update involving community participation from residents of all five supervisorial districts is timely.

3. The $10 million in American Rescue Plan funding tentatively designated for Wi-Fi in parks needs to be divided equally among the five supervisorial districts. Each supervisor needs to be given the opportunity to possibly reallocate his/her $2 million for other possible uses for parks in his/her district (as the city of Bakersfield is doing with $3 million of its American Rescue Plan funding). We would note: (a) this would constitute an amendment to preliminary American Rescue Plan proposals already submitted — which is permissible and (b) funding for Wi-Fi is a priority of Gov. Gavin Newsom so this $10 million designation may be duplicative.

4. California Proposition 68 per capita funding of $1.47 million needs to be divided equally among the five supervisorial districts. These are the only non-competitive Proposition 68 funding being allocated to Kern County. Kern County has yet to submit a plan to the California Parks and Recreation Department for the use of these funds. Community engagement in all five districts regarding possible uses of these funds is needed. Among the possibilities: (a) pocket parks and (b) community gardens.

Again, our request is that ongoing funding for parks be allocated equitably throughout Kern County. This is not currently occurring. We are advocating a proactive, forward-looking approach to begin to do so.