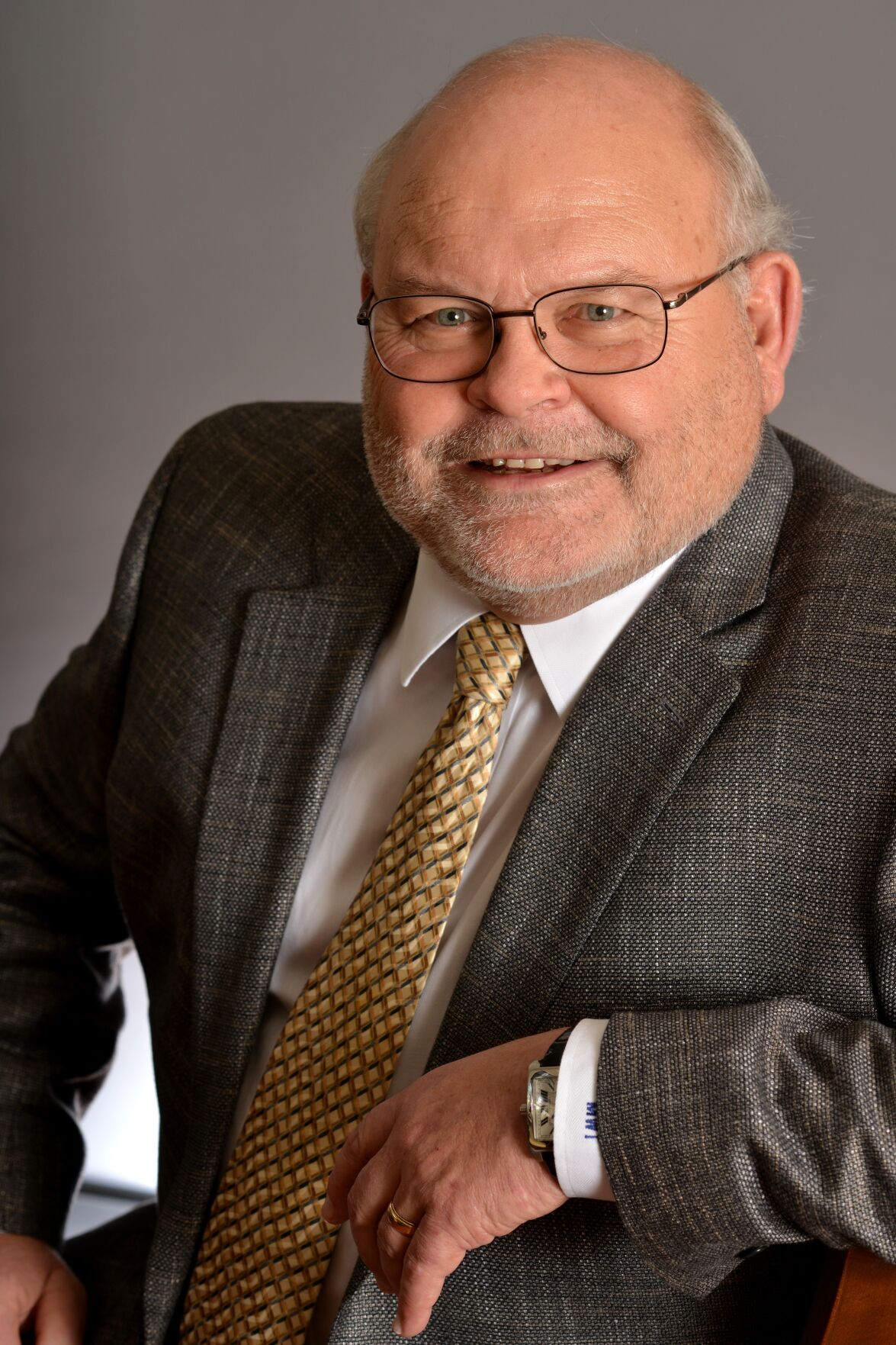 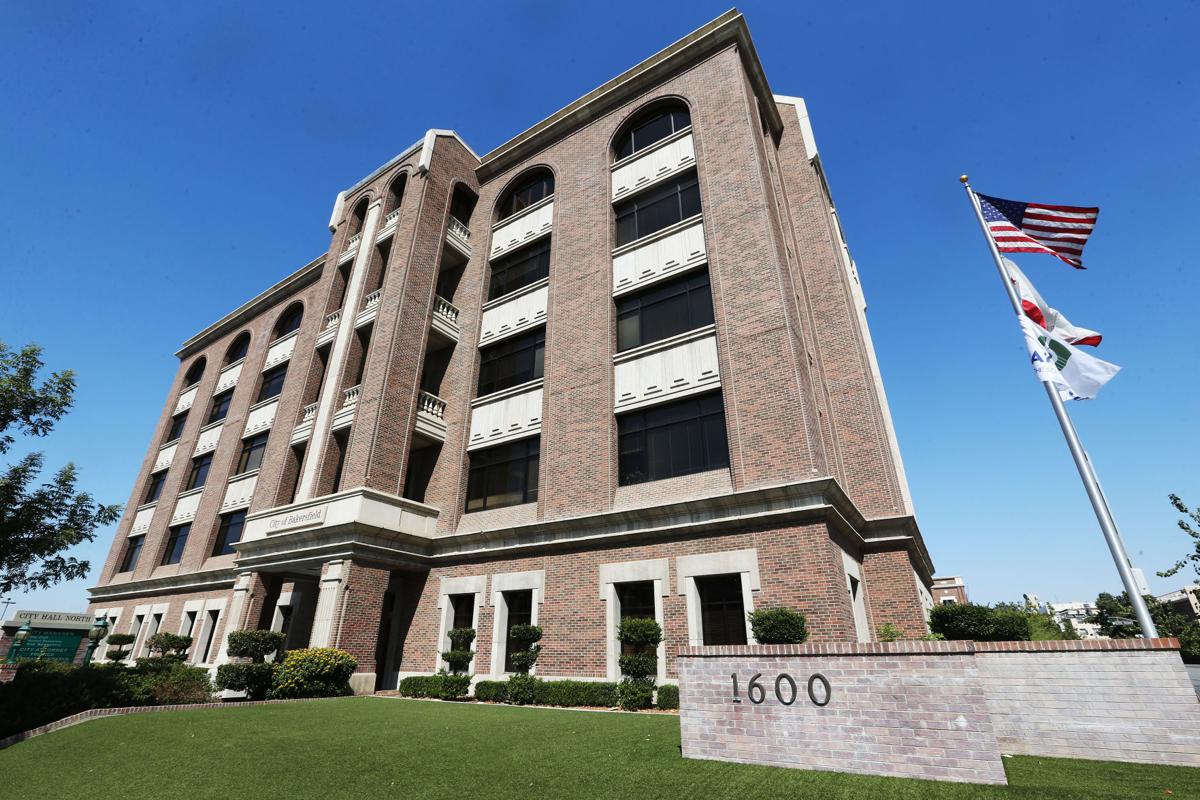 Two of the proposals suggested by the Kern County Taxpayers Association, or KernTax, include: making the city's mayor an "active partner in city governance, with a vote at council meetings"; and bringing in an auditor, "to expose many weaknesses that exist in city operations." 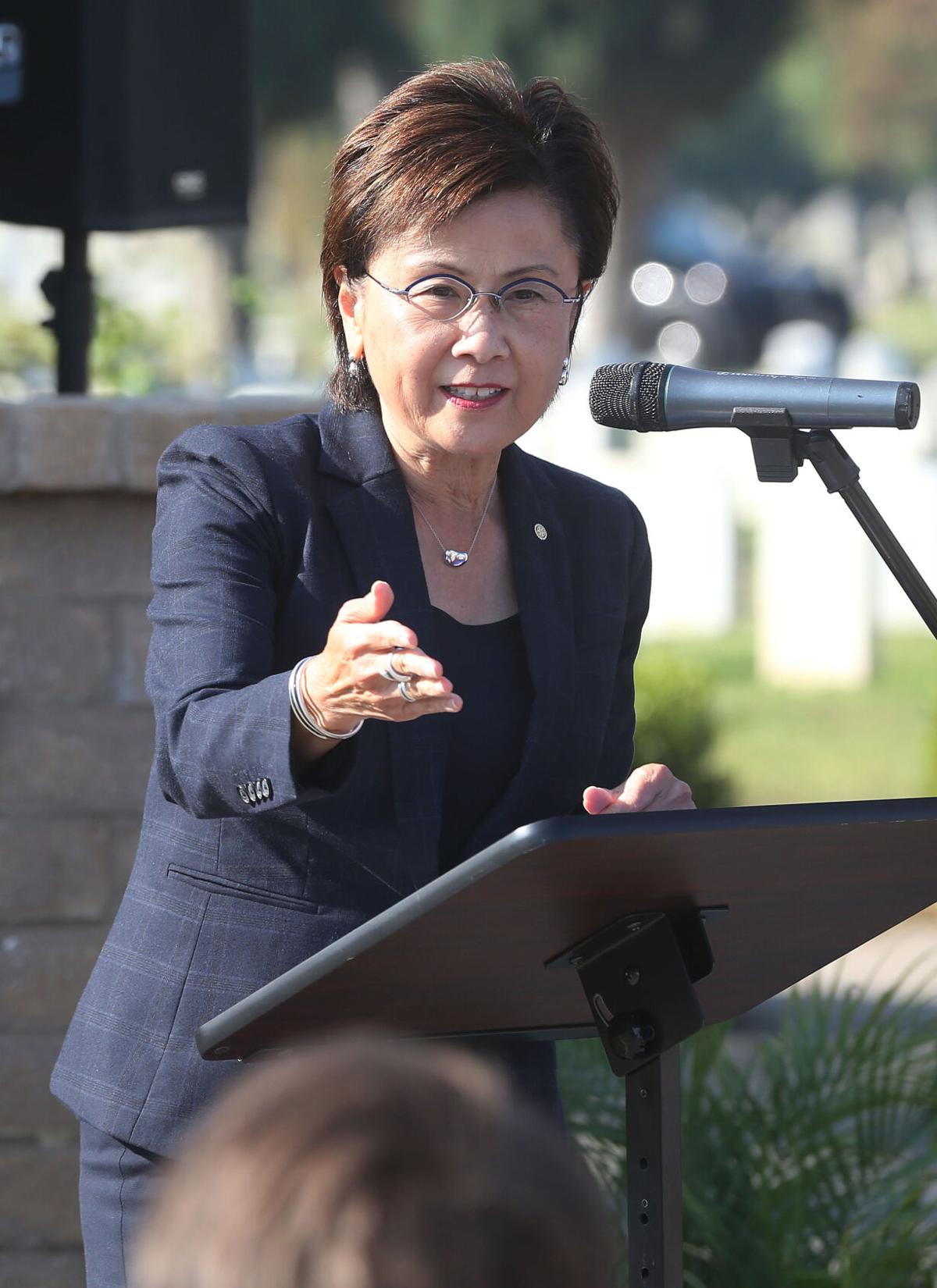 In this file photo, Mayor Karen Goh speaks during a ceremony.

Two of the proposals suggested by the Kern County Taxpayers Association, or KernTax, include: making the city's mayor an "active partner in city governance, with a vote at council meetings"; and bringing in an auditor, "to expose many weaknesses that exist in city operations."

In this file photo, Mayor Karen Goh speaks during a ceremony.

The Bakersfield city charter has not been amended since the 1980s. Amending a city's charter is a tall order. Many competing groups want their say in a city's future.

The purpose of a city's charter is designed to be a framework in which the city operates. Unfortunately, the existing charter is more like a cookbook that provides our City Council with 1914 recipes. It is not 1914 anymore.

Last week’s editorial (“Our View: Tread carefully about changing Bakersfield’s charter,” Dec. 26) was correct in one way — a charter is the constitution or bylaws under which the city operates. The preamble to the United States Constitution, beginning with the words, “We the People,” is a brief introductory statement of the Constitution's fundamental purposes and guiding principles.

The Bakersfield charter does not have a preamble. The United States Constitution has 27 amendments. Think about this. We, the people of the city of Bakersfield, in order to have a more perfect city, establish the rule of law, absence of arbitrariness and a system of equal rights, freedom and opportunities for all in our city; ensure a city of peace and tranquility, free from stress or violence; provide for the ability to defend all the rights and lives of the city's residents; address  issues such as poverty, homelessness, housing, food scarcity and other economic and social welfare issues facing the citizenry, as a central concern to the city, and secure the blessings of liberty and our posterity, to all of the city's residents; do ordain and establish this charter for the city of Bakersfield. Let's address what KernTax is examining for meaningful charter reform and the concerns of The Californian's editorial board:

• Christian Clegg has hired a new lobbying firm to represent the city. Canceling the previous lobbyist's contract was one of the most shortsighted moves the City Council has ever made. Shortly after her election, Mayor Karen Goh was invited to join the mayors from California’s 13 largest cities to a meeting to discuss mutual issues. It was immediately obvious to see that all of the other mayors had talented, dedicated staff. The mayors who are not strong mayors have voting rights on their city councils. Goh does not have voting privileges.

• Our obsolete charter prohibits the city manager from recruiting nationally for the most qualified police and fire chiefs. Innovation is about diversity ... including diversity of thought and background. We are categorically disregarding the ability to apply emerging practices and lessons learned from communities who may be doing things better, differently or have gone through challenges Bakersfield has and has overcome and thrived. Currently, Bakersfield has a simple council-city manager system. KernTax recommends the city has urgent priorities to address using a Charter Reform Commission's recommendations:

• The City Council: Give council members full-time status with proper compensation. Every five years, the council's base salary shall be in an amount that considers the office's full-time nature, which is commensurate with salaries then being paid for other public or private positions having similar full-time duties, responsibilities and obligations.

• The mayor needs to become a key asset in the city's toolbox, an active partner in city governance, with a vote at council meetings.

• The city desperately needs to have an auditor to expose many weaknesses that exist in city operations.

• The city must have the ability to recruit the most ethical and qualified candidates for police chief and fire chief; necessary to root out the challenges that have been identified by the state’s Department of Justice. Institutional change requires new, innovative thinking — not protecting “the good old boys” system.

KernTax believes term limits are not a necessity — but they could be added to the agenda. Two things are clear; the voters did approve an appropriate charter for a city of 3,500 in 1914. And, over the years, those council members who were reluctant to modernize the charter have been complicit in many of the trials and tribulations the city of Bakersfield faces today.

KernTax believes the city would be well served by a hybrid model which both San Jose and Sacramento have adopted. Maybe and just maybe, an effective, well-thought-out charter would guide the city of Bakersfield to a better place.

Michael Turnipseed is the executive director of KernTax, the Kern County Taxpayers Association. Another View presents a critical response to a previous editorial, column or news story.