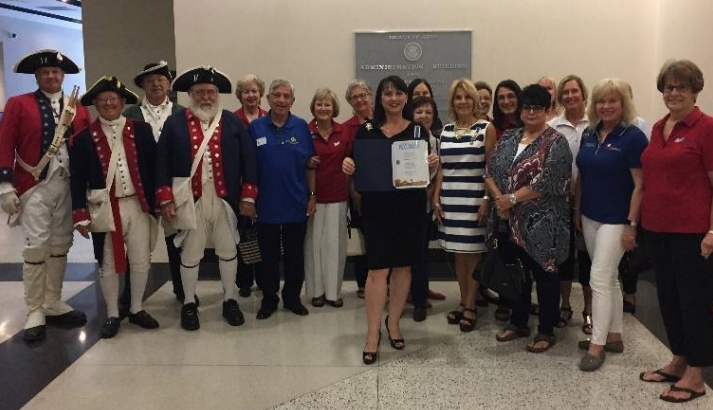 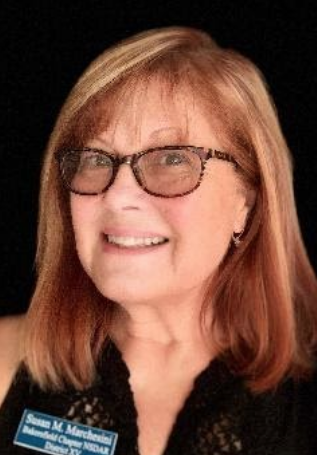 The Constitution of the United States is the foundational living document of our national governance.

National Society Daughters of the American Revolution (NSDAR) encourages all Americans to consider the importance of this 233 year old document. The United States has two documents that are of the greatest significance to our history — the Declaration of Independence and the United States Constitution. Both of these documents comprise the support for our federal government. The annual commemoration of this living document protects and upholds the freedoms to our way of life.

The goals of the Constitution are: We the People of the United States, in Order to form a more perfect Union, establish Justice, insure domestic Tranquility, provide for the common defense, promote the general Welfare, and secure the Blessings of Liberty to ourselves and our Posterity, do ordain and establish this Constitution for the United States of America.

In 1955 the NSDAR initiated the observance and petitioned the U.S. Congress to dedicate Sept. 17 through 23 of each year to serve as a memorial for Constitution Week. Congress adopted the resolution on Aug. 2, 1956, President Dwight D. Eisenhower signed it into Public Law #915.

The goals of this celebration are to encourage the study of the historical events that led to the framing of the Constitution in September 1787; to remind the public that the Constitution is the basis of America’s heritage and the foundation for its way of life; and to emphasize U.S. citizens’ responsibility to protect, defend and preserve the U.S.

As Daughters of the American Revolution, we wish to encourage your participation in the promotion and celebration of Constitution Week.

According to its website, “One of the largest patriotic women’s organizations in the world, DAR has more than 185,000 members in approximately 3,000 chapters across the country and several foreign countries. DAR members promote historic preservation, education and patriotism via commemorative events, scholarships and educational initiatives, citizenship programs, service to veterans, meaningful community service and more.”

Susie Marchesini is a lifelong Bakersfield resident enjoying her retirement and her new role as a member of the Daughters of the American Revolution.