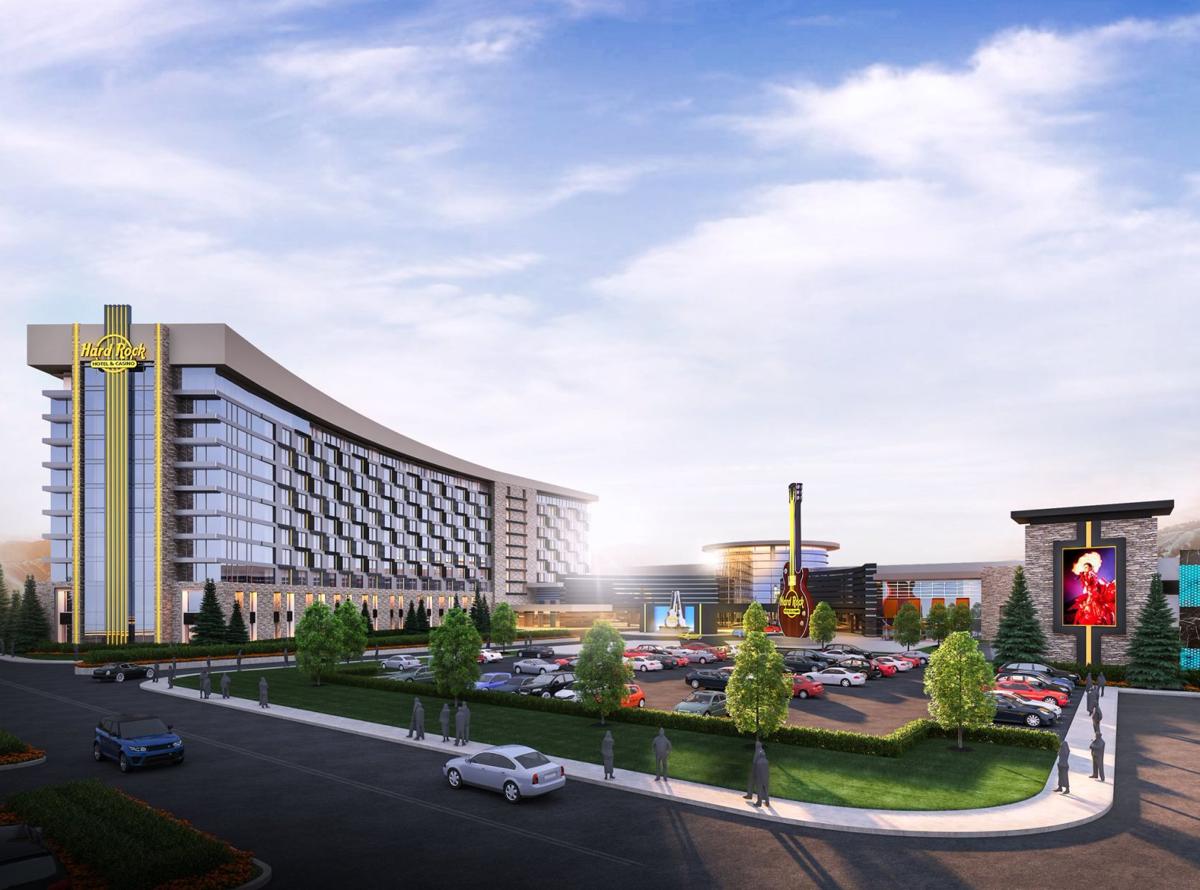 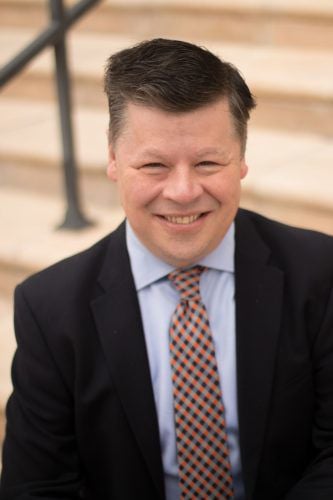 Over the past 12 months, Kern County has landed nine successful projects that will create over 4,600 jobs (including indirect and induced), and this week’s announcement of plans for the building of a new Hard Rock Hotel & Casino is further evidence of the region’s growing interest among international corporations.

On June 4, Hard Rock International (HRI) and the Tejon Indian Tribe announced plans to build the Hard Rock Hotel & Casino Tejon project in Kern County. The proposed $600 million resort will include a 400-room hotel and casino and will also host a live entertainment venue, spa, meeting/convention space and more than a dozen food and beverage outlets.

The high-end development will create 2,000 permanent jobs and almost $75 million in annual wage income. (The indirect and induced impacts will add more than 1,200 jobs for the local economy.) In addition, 1,000 construction jobs will be generated over a two-year period, which will provide an estimated $110 million wage income boost for the region.

The Hard Rock brand is iconic in the industry and the $6 billion organization operates in 74 countries, including 27 hotels and 12 casinos. Forbes recently recognized HRI as a U.S Best Employer as well as a Best Employer for Women. At the recent Global Gaming Awards, the company landed the top Land-Based Operator honor.

Attracting businesses to a region involves serious competition. Most areas of the country have economic development entities (like Kern EDC) that promote their own community’s benefits to site selectors and business executives. The portfolio of companies actively considering our region for expansion or relocation is the most robust in over a decade. Cultivating and promoting Kern County’s opportunities for business is at the heart of Kern EDC’s mission, and we should all be proud of the area’s recent successes.

Kern County's $1.5 billion tourism industry is a main economic driver for the region. The HRI project alone will generate hundreds of millions of new money into the local economy as a tourist destination throughout the state. This cash injection would not have occurred if the resort was located outside of the county.

Kern County was recently highlighted in the national press as a top area for millennials, an important ranking for us as we strive to attract and retain talent that will fill the jobs created by new and expanding businesses. A study by Michael Hogan found that the “happiness of younger residents was a function of having easy access to cultural, shopping, transport, parks and sport amenities and the attractiveness of their cities.” Indeed, the Hard Rock project will offer such attributes “in spades.”

Richard D. Chapman is the president and CEO of Kern Economic Development Corporation. He can be reached at richard@kedc.com.