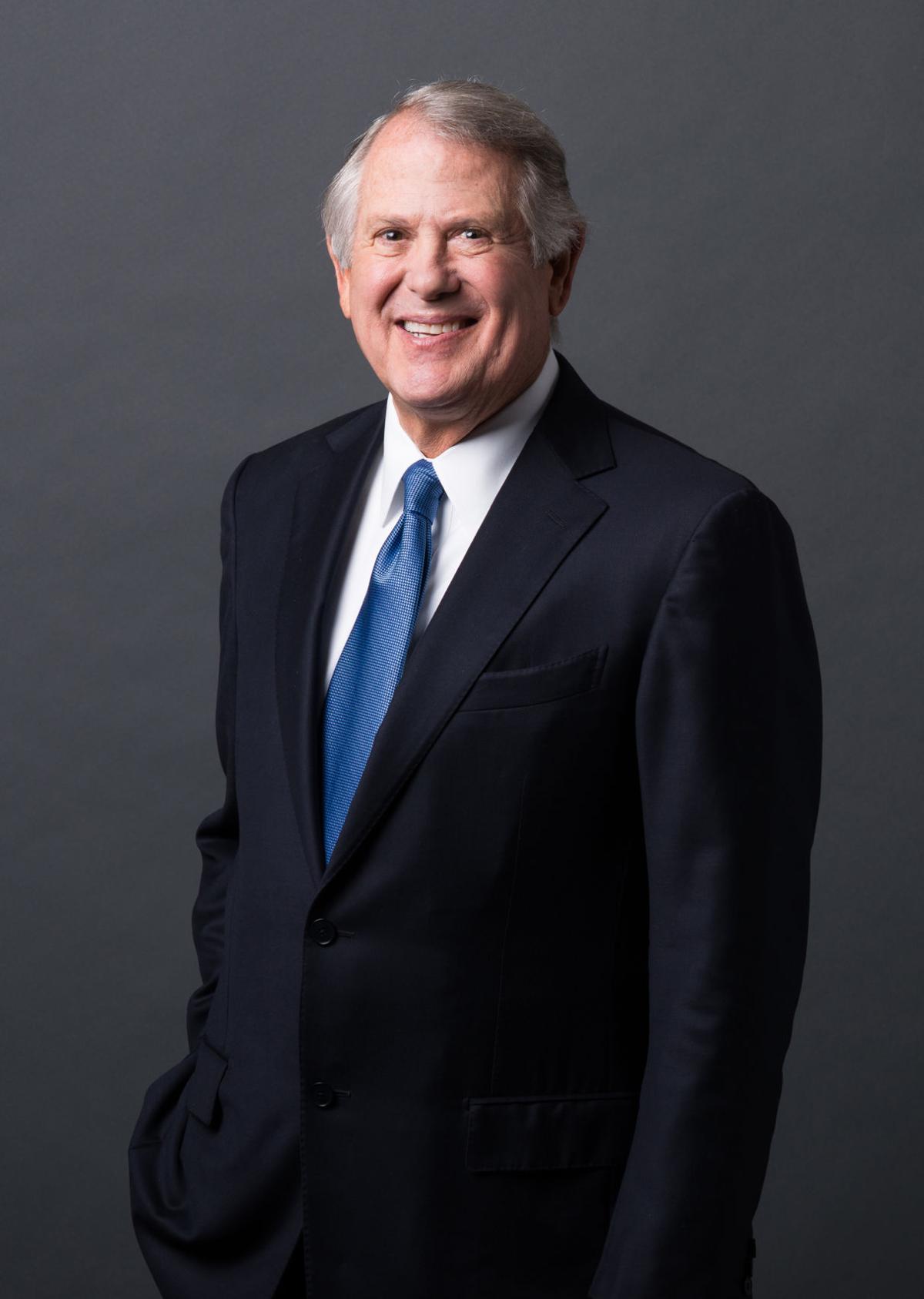 David K. Cohn is a lawyer with Chain | Cohn | Stiles in Bakersfield. 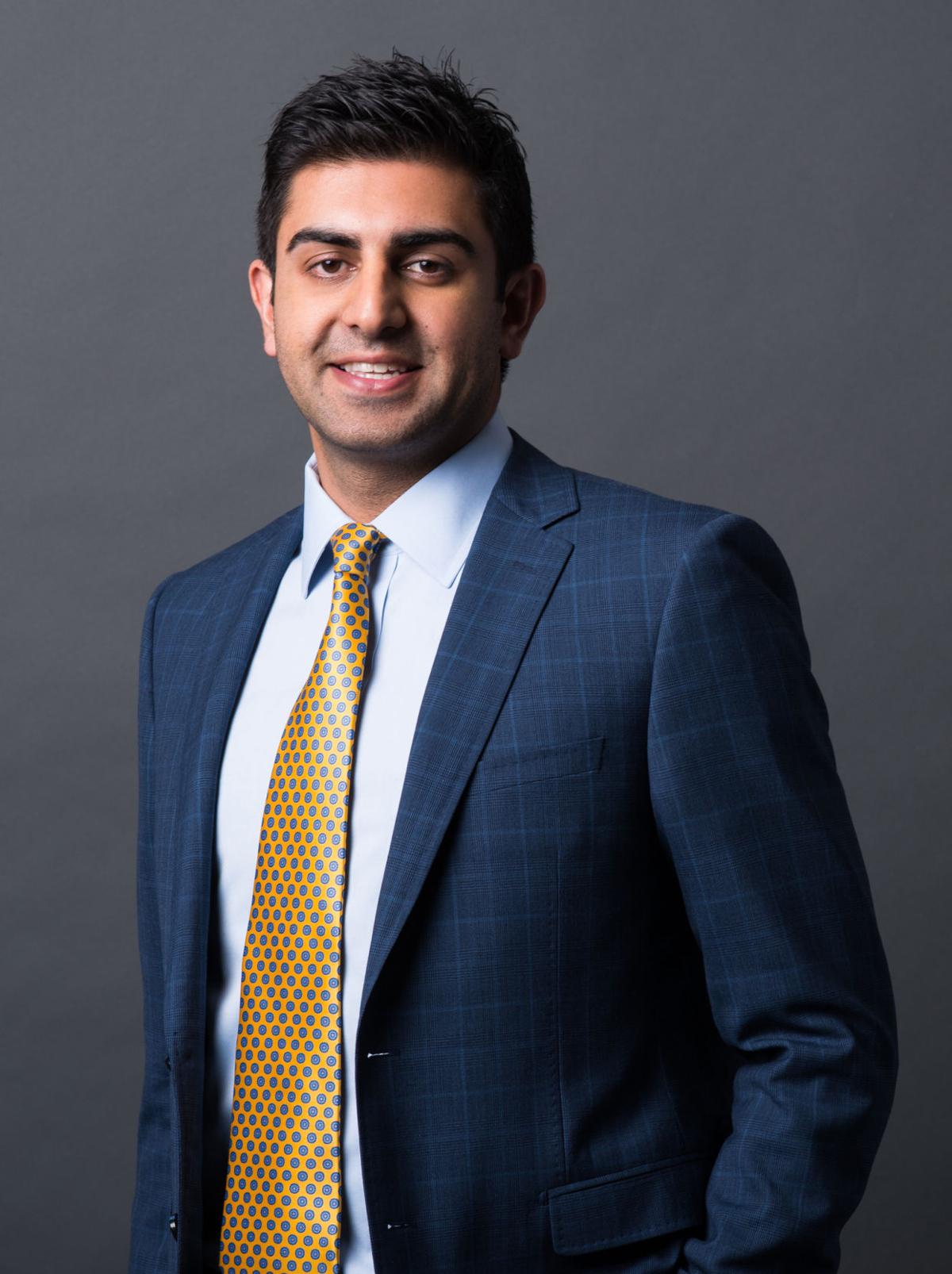 Neil K. Gehlawat is an attorney with Chain | Cohn | Stiles.

David K. Cohn is a lawyer with Chain | Cohn | Stiles in Bakersfield.

Neil K. Gehlawat is an attorney with Chain | Cohn | Stiles.

One of the fundamental tenets of democracy is the concept of transparency in government. Unfortunately, for years the County of Kern has attempted to cover up instances of sexual assault and misconduct by County law enforcement personnel.

Government transparency promotes accountability and transforms citizens into public watchdogs. For there to be effective public oversight of government, our citizens must be able to freely access information about the decisions their government makes. This includes the right to know how their hard-earned tax dollars are being spent, especially when that money is being used to compensate victims of sexual assault.

Kern County’s pattern and practice of insisting on confidential settlements with victims of sexual assault flies in the face of transparency in government. If a County law enforcement official sexually assaults an innocent victim, then we as taxpayers have an absolute right to know about it. We have a right to know how it happened, why it happened, and what, if anything, is being done to ensure that it never happens again.

Confidentiality does nothing to prevent sexual assault from occurring again; it is adverse to public policy and can allow the wrongful conduct to continue. But when the public is made aware of these wrongful acts, and the settlements that follow, it has the effect of exposing sexual predators and lax departmental policies, with the hope that curbing future wrongful conduct will become an obvious priority for the County.

The only part of a settlement in sexual assault cases that should remain confidential is the identity of the victim. Protecting their identities encourages victims to come forward without fear of retaliation or humiliation. Making the settlement terms publicly known while keeping the identity of victims confidential strikes the right balance between open government and protecting the dignity of victims.

The County’s well-documented practice of paying “hush money” to victims, however, is far from dignified. Even though County officials in news stories have described this practice as “nothing unusual,” and defended it as a “common practice throughout the United States,” it is far from common and it is neither morally nor ethically sound. The payment program is an acceptable practice in the context of resolving small claims for property damage, but is far from appropriate in the context of fairly compensating victims of sexual assault. To even suggest that the two are somehow equivalent is dehumanizing and demeaning to victims of sexual assault.

Approaching unrepresented victims of sexual misconduct with small stacks of cash at their homes shortly after they have been sexually assaulted is wrong, particularly where the perpetrator and fixer both hail from the same public entity. Perhaps more importantly, this practice runs afoul of our commitment to transparency and accountability, because it has the effect of sweeping sexual misconduct under the rug, without the public ever knowing about it.

One county official insisted to local media that confidential settlements have “nothing to do with transparency,” and criticized our law firm for being guardians of the public trust. We don’t take that as a criticism – we embrace it as our commitment to our community. But instead of bashing attorneys, it would be better to see the County of Kern better protect its citizens.

It’s time for the County to put an end to this abhorrent practice.

David Cohn is the managing partner for Chain | Cohn | Stiles, a Bakersfield-based injury and workers’ compensation law firm. Neil Gehlawat is his partner.