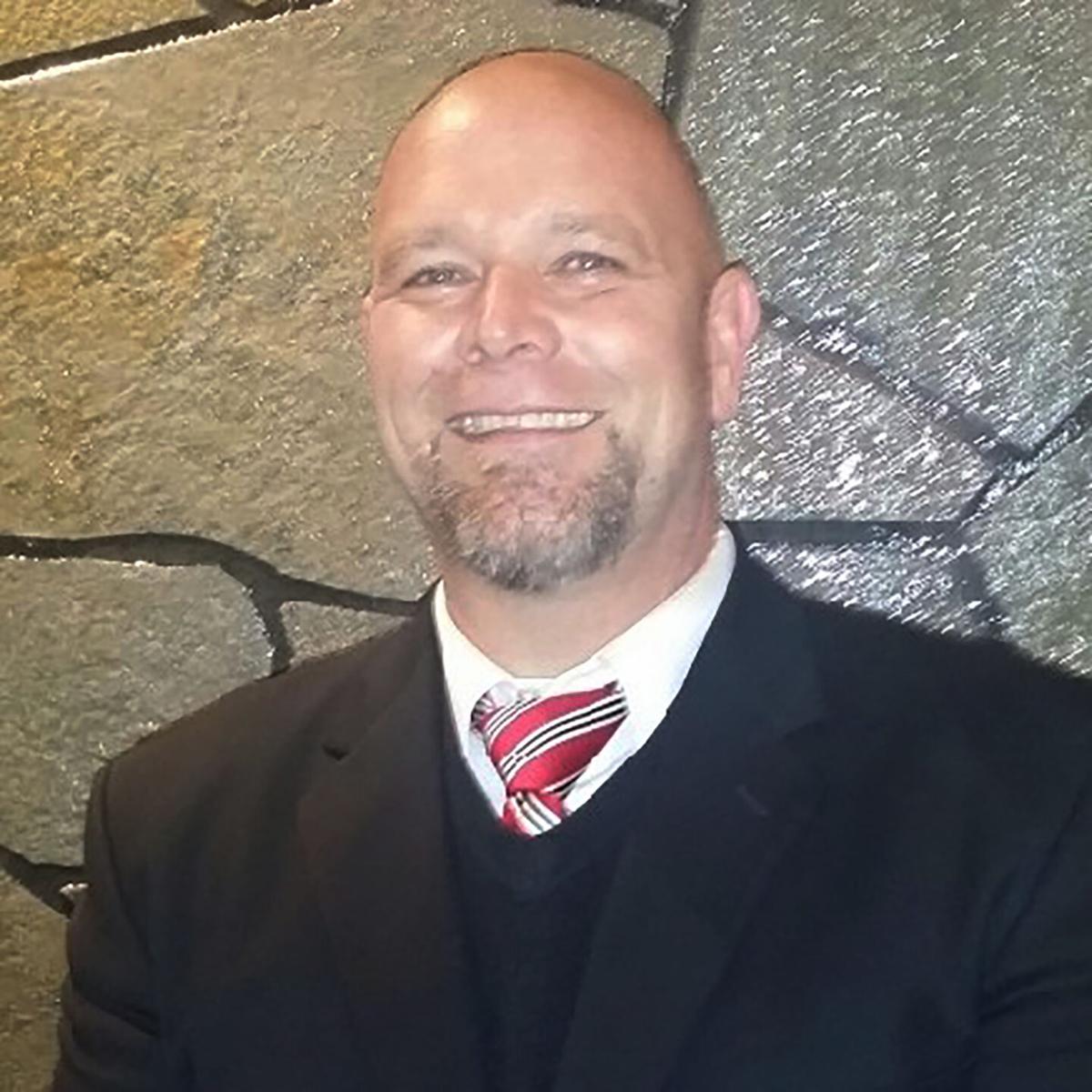 Central Valley native Scott Harp has opened a new insurance agency called Brightway, The Harp Family Agency. It is located at 6007 Coffee Road in Bakersfield, in the River Run Plaza. 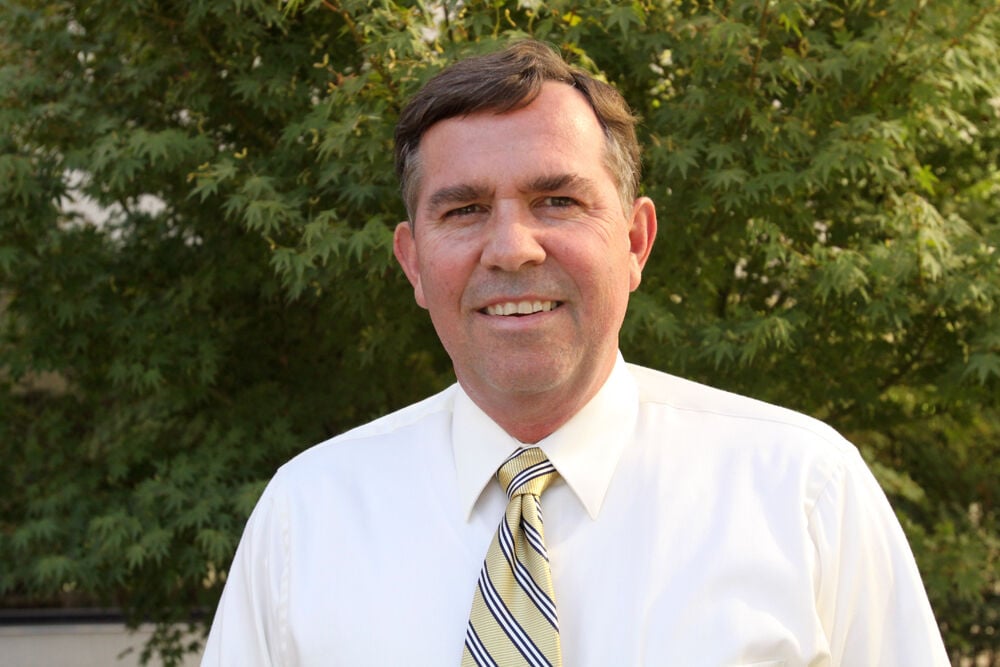 Central Valley native Scott Harp has opened a new insurance agency called Brightway, The Harp Family Agency. It is located at 6007 Coffee Road in Bakersfield, in the River Run Plaza.

Vallarta Supermarkets is celebrating its fifth Bakersfield location, and its 53rd in California, with a grand-opening celebration Wednesday at its newest store at 8200 Rosedale Highway.

The full-service grocery chain based in Sylmar will host dignitaries including Bakersfield Mayor Karen Goh as part of a morning event in which a total of $5,000 will be donated to Centennial High, Freedom Middle School and Rosedale North Elementary, as well as the Mexican American Opportunity Foundation and O.L.A. Raza Inc.

The store features a range of departments from meat and produce to a tortilleria, bakery and a juice bar.

Jacksonville, Fla.-based Brightway Insurance is a 13-year-old franchise providing expertise and support including accounting and training. It has 325 offices in 26 states.

Harp's office is open from 8 a.m. to 5 p.m. Monday through Friday and Saturday and Sunday by appointment.

The U.S. Small Business Administration's Economic Injury Disaster Loan Program will be the focus of an hourlong webinar being hosted from noon to 1 p.m. Wednesday by Cal State Bakersfield's Small Business Development Center.

SBDC Director Kelly Bearden will discuss the SBA's decision last week to open the EIDL program for applications of up to $2 million. He also expects to share information about a change allowing the program's loan money to be used for business recovery purposes instead of just emergencies.

Other government-sponsored pandemic recovery programs will also be discussed at the free webinar. Register online at www.tinyurl.com/BusinessRelief83.

Blue Diamond Growers announced it has appointed a new chief operating officer, among other personnel changes at the grower-owned almond marketer and processor shipping to more than 90 countries.

Dean LaVallee has moved into the position while continuing to serve as chief financial officer. The 10-year employee will oversee Blue Diamond's finance, global ingredients and information technology divisions.

The cooperative also announced the promotion of Laura Gerhard to vice president, effective Sept. 1. She began at the company in 2017 as director of strategy and planning with global ingredients. She became responsible for the division's marketing last year.

Also, Blue Diamond employee Bill Morecraft has announced his retirement after 35 years of service. Head of global ingredients since 2008, Morecraft was credited with streamlining the company's product line and introducing a focus on value-added ingredients.