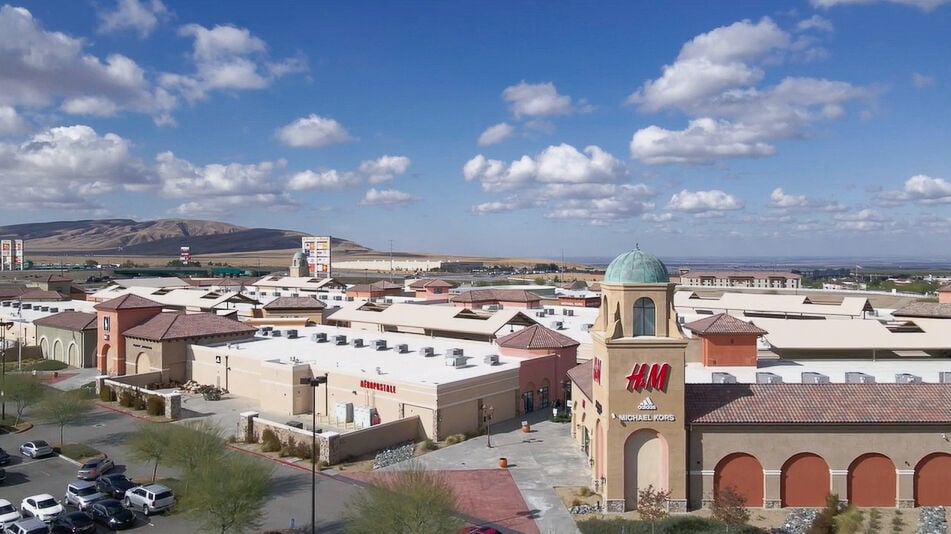 The Outlets at Tejon. 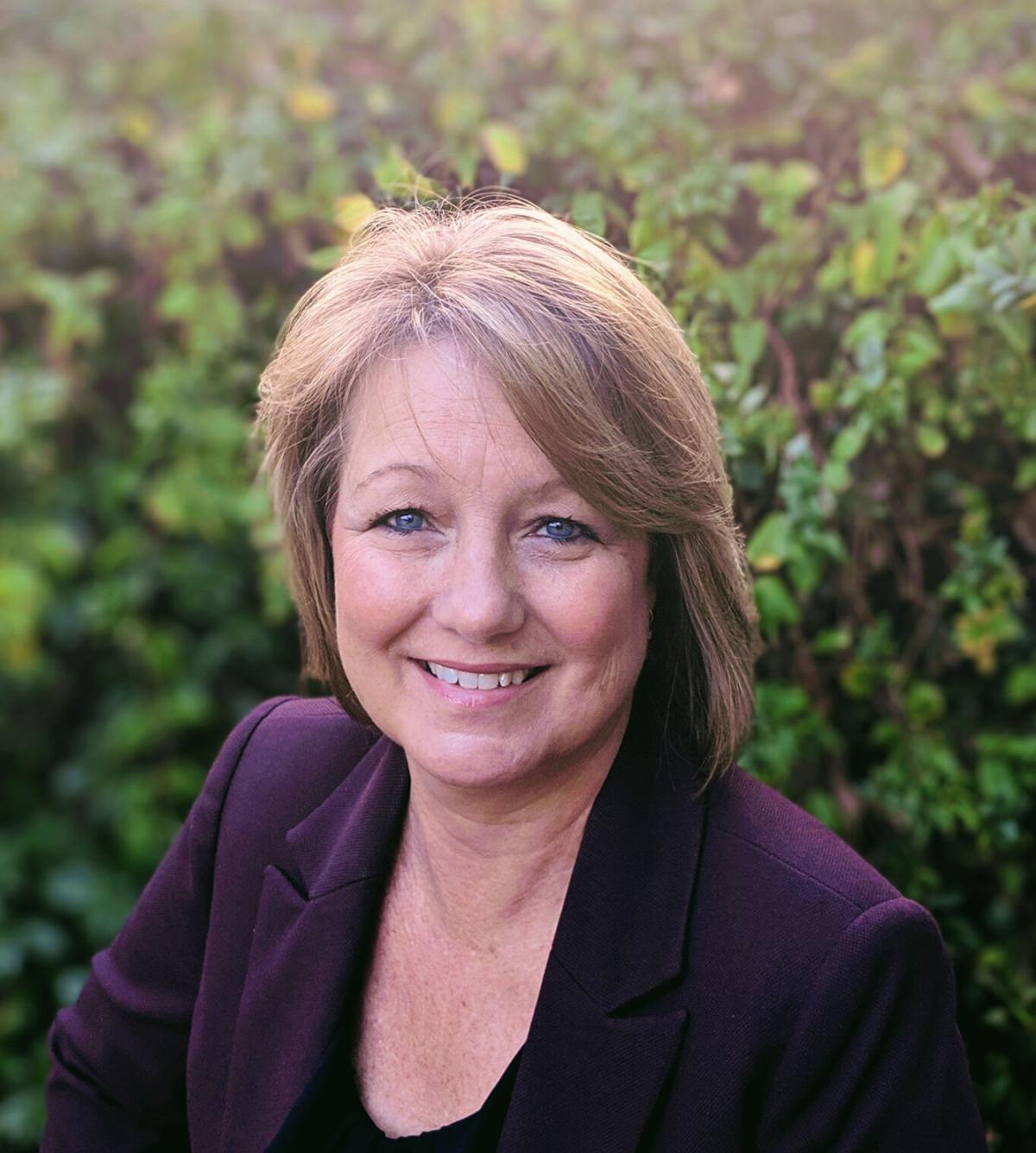 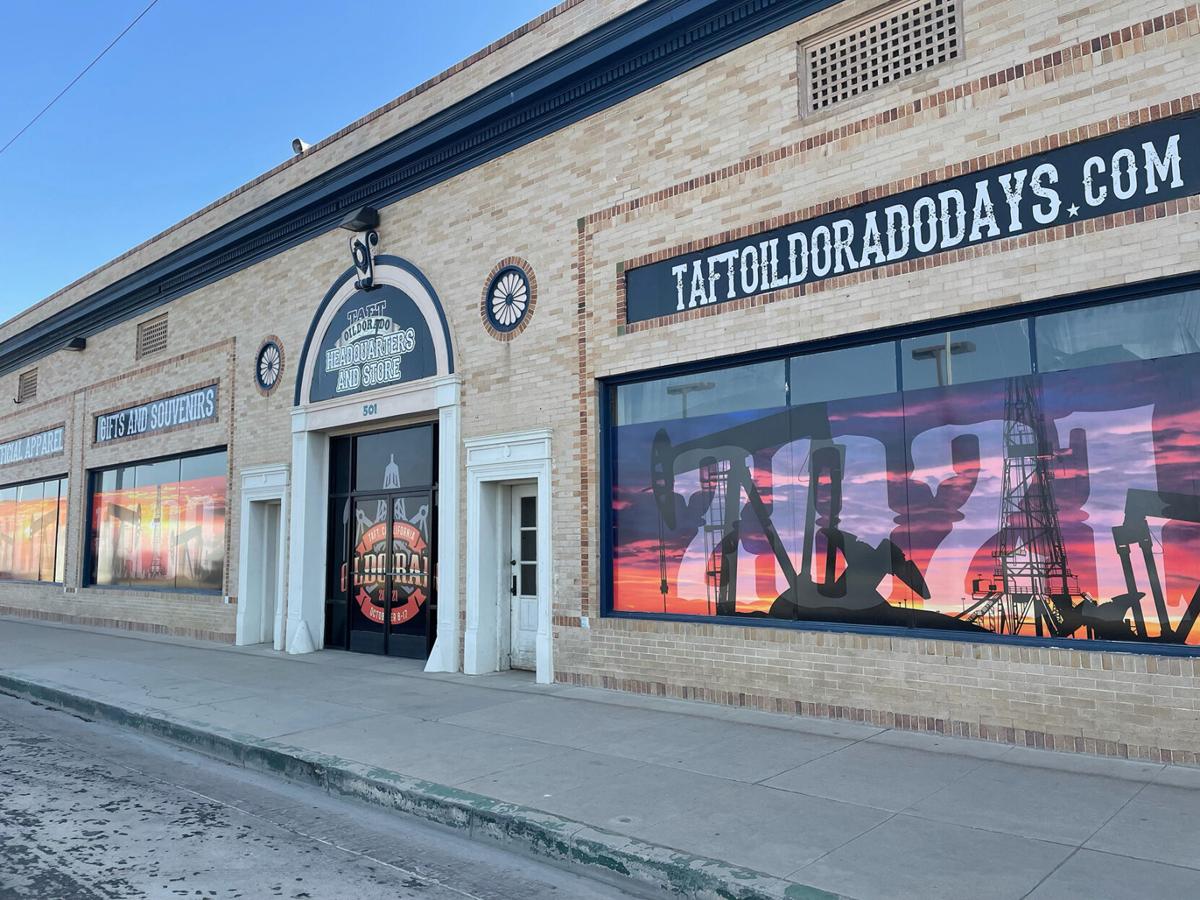 The Outlets at Tejon.

The Outlets at Tejon and Tejon Ranch Commerce Center are hosting a two-hour job fair starting at 11 a.m. Sept. 25 in an effort to help fill a range of positions at businesses such as Polo Ralph Lauren Factory Store, Pieology and Caterpillar Inc.

Job-seekers are invited to attend free of charge. A news release issued Wednesday encouraged them to bring several copies of their resume and be ready for on-the-spot interviews.

"Whether you are interested in fashion, travel and tourism, are looking for that 'in' in the food and beverage industry or want to jumpstart your career in the warehouse industry, there are job openings for you," the outlets' marketing director, Becca Bland, stated in the release.

The job fair will take place next to the outlets' Hot Topic store at Suite 865. The address is 5701 Outlets at Tejon Parkway, in Arvin.

Zuber joined the bank in 1998 as a member of its consumer banking team, and has since held leadership roles in financial center management. She worked as a small-business banker before becoming a Bakersfield market executive.

She serves as a board member on the Bakersfield College Foundation, Kern Economic Development Foundation, the Central California Health Center and Cal State Bakersfield's Business Research and Education Center.

In her new position, Zuber will be responsible for connecting local companies, families and individuals with the institution's banking and investment resources.

A uBreakiFix by Asurion franchise has opened in Bakersfield at 3700 California Ave., Suite 200.

The franchise launched in Orlando, Fla. in 2009 and now has nearly 700 stores in North America. It is an authorized repair service for devices including Samsung Galaxy and Google Pixel smartphones.

A "pipe-cutting ceremony" set for 10 a.m. Sept. 24 will mark the opening of the Oildorado Headquarters Store and Lounge at 501 North St. in Taft.

The event signals the official start of the city's annual Oildorado celebration, which begins in earnest Oct. 8 and continues through Oct. 17.

Expecting to attend are the event's directors, volunteers, the Maids of Petroleum, Posse and the Wooden Nickel Gang, elected officials and local business owners.

The store will be staffed and stocked by volunteers. Information about Oildorado, which had to be canceled last year because of COVID-19, is available online at www.taftoildorado.com.

Drought-struck ranchers are being offered federal money to help cover their costs of transporting feed for livestock that are dependent upon grazing.

The U.S. Department of Agriculture is making the help available through an update to its Emergency Assistance for Livestock, Honey Bees and Farm-raised Fish Program, called ELAP.

Already ELAP covers water-hauling costs during drought. What's different now is that, as of this year, the program will also help pay for feed transportation costs where hay and grazing are no longer available.

Details can be found online at fsa.usda.gov/elap.