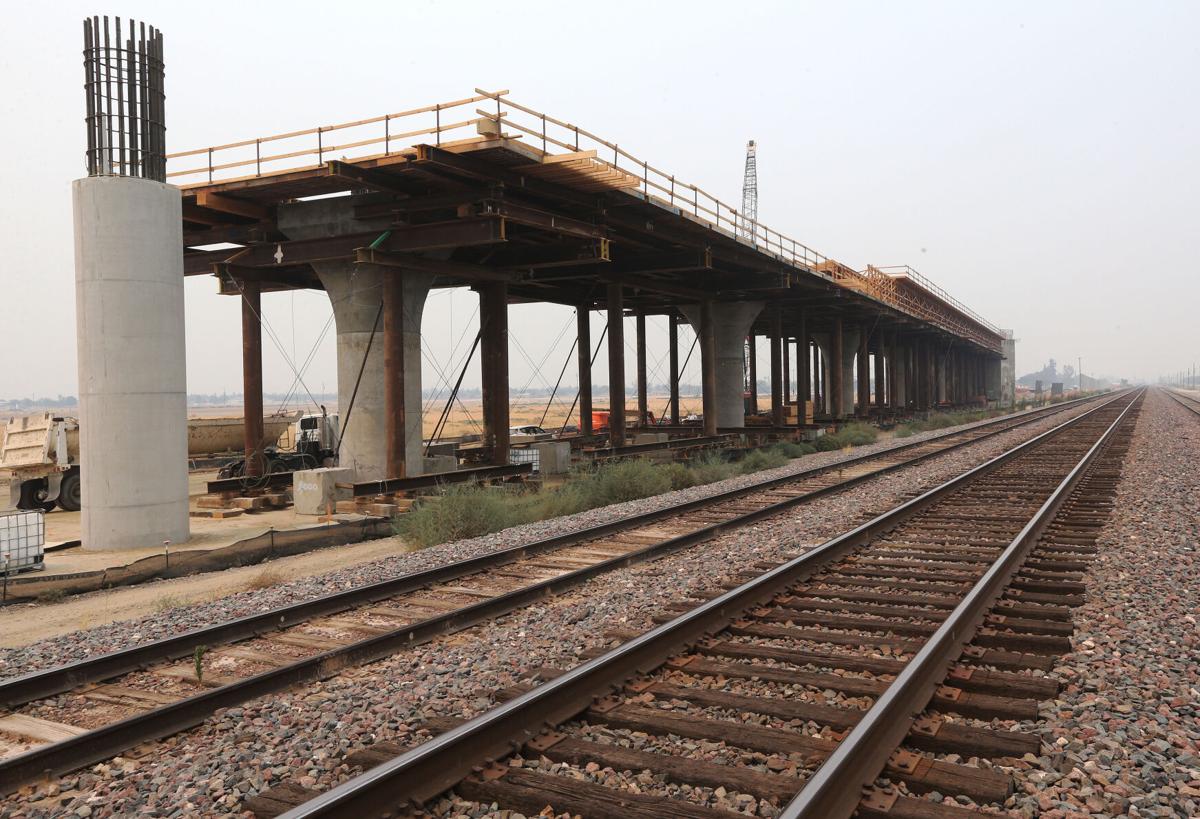 In this 2020 file photo, high speed rail construction near Wasco can be seen. 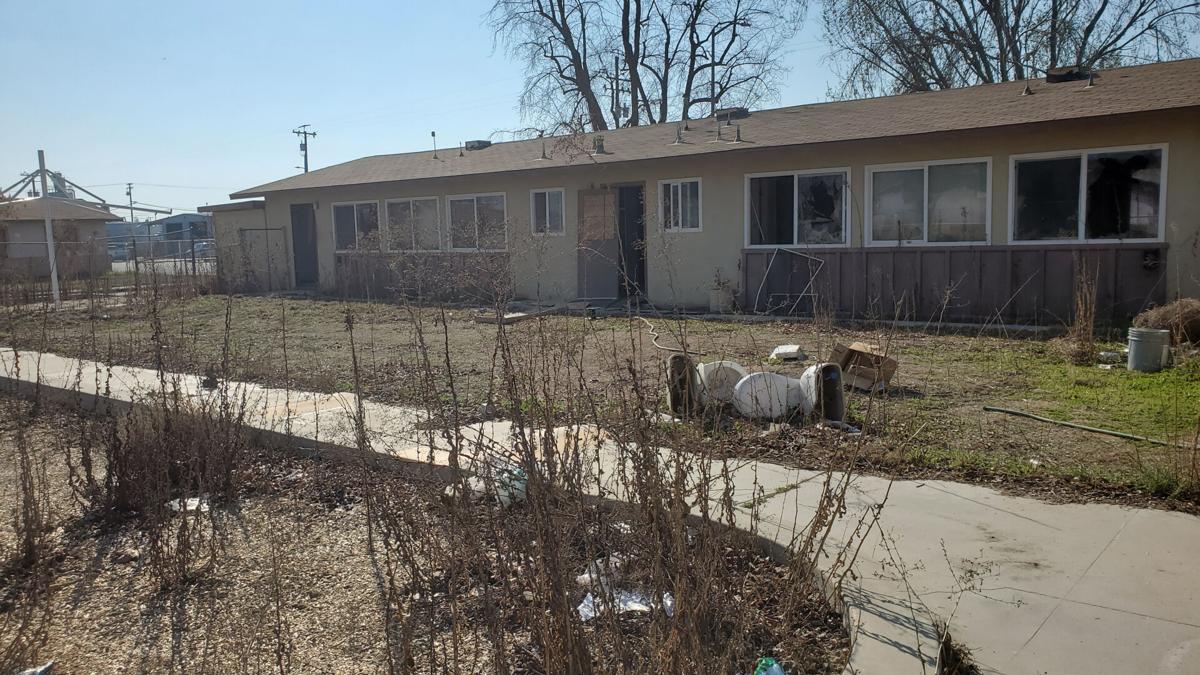 Wasco officials say a more than 200-unit farmworker housing complex in the city has become blighted since residents were relocated to a new complex funded in part by the California High-Speed Rail Authority.

In this 2020 file photo, high speed rail construction near Wasco can be seen.

Wasco officials say a more than 200-unit farmworker housing complex in the city has become blighted since residents were relocated to a new complex funded in part by the California High-Speed Rail Authority.

The high speed rail is slowly but surely making its way into Kern County, bringing the future along with it. In the meantime, however, it’s been seen as more of a nuisance than a benefit by local community leaders.

In Wasco, the Amtrak station is being demolished last week to make way for the rail line to run from Fresno to Bakersfield. The demolition marks a significant step for the California High-Speed Rail Authority project in Kern County. No longer will the undertaking be a superstructure “looming” outside a city, but significant change will soon be made to an urban area for the first time.

As more and more resources are poured into Kern County for the project’s construction, this sort of work will become more common in the future. However, if the experience of Wasco matches the high speed rail’s impact throughout the rest of Kern, the county’s residents could be in for a rough couple of years.

“I’m glad that folks are finally starting to pay attention,” said Wasco Mayor Alex Garcia. “Because this is going to come to your community too. It is coming to Bakersfield, it is coming to Tehachapi.”

While the demolition of the Amtrak station, which has been vacant for around two years since HSRA purchased the building for the project, is viewed as progress in Wasco, the city is dealing with other major concerns related to construction.

A blighted 200-unit farmworker housing complex whose residents were relocated in anticipation of future construction has yet to be demolished. The city and HSRA have yet to resolve who will pay for the demolition of the site, which could cost up to $10 million.

Garcia said HSRA is pursuing a grant to pay for the mitigation, but other issues remain, like the potential shutdown of major roads for months at a time.

“Now that (Wasco residents) realize the impacts and see the loose ends that were left untied. They are pissed off and rightfully so,” Garcia said. “Whether it was foreseen or not, these are impacts to the community, caused and brought on by the project, and they have a responsibility to mitigate them. That’s the bottom line.”

In an email, HSRA spokeswoman Toni Tinoco said the agency had allocated $10 million to help complete the farmworker housing project. She said the city signed a contract acknowledging the authority was not responsible for the abatement of the contract.

In Tehachapi, city officials are nervously watching Wasco’s experience with HSRA. The rail line will also run through the city and an environmental report identified significant impacts to two neighborhoods adjacent to the site.

Initially, noise-reducing walls were planned to go up, but Tehachapi Economic Development Coordinator Corey Costelloe said the plans have been scrapped because the $4 million mitigation effort was deemed too expensive by the authority.

“It’s kind of ironic that high speed rail, which is billions of dollars over budget, finds a $4 million sound wall cost to be unreasonable,” he said.

The city of Tehachapi has scheduled a press conference on Monday to help alert residents of the possibility. The Bakersfield to Palmdale line is still in the planning stages, meaning the public can still submit comments to HSRA.

“Our biggest thing is, we just want them to do what they said they were going to do,” Costelloe said. “They’ve told cities one thing, and then they’ve done another because they feel like they can.”

Tinoco said HSRA was working with Tehachapi on mitigation measures.

"We are reviewing their concerns and are hopeful we can come to a solution that works for both the community and the project," she said.

In Bakersfield, construction is not expected to start for several years, according to city spokesman Joe Conroy. He said environmental planning will take place throughout 2021, with property acquisitions beginning the following year.

So Bakersfield residents have a little breathing room before they have to deal with high speed rail disruptions, but maybe they should start preparing.

“I want them to realize that it’s not going to be all roses and sunshine as they paint it out to be in their business plan,” Garcia said. “It’s going to be more impacts like these at your doorstep.”