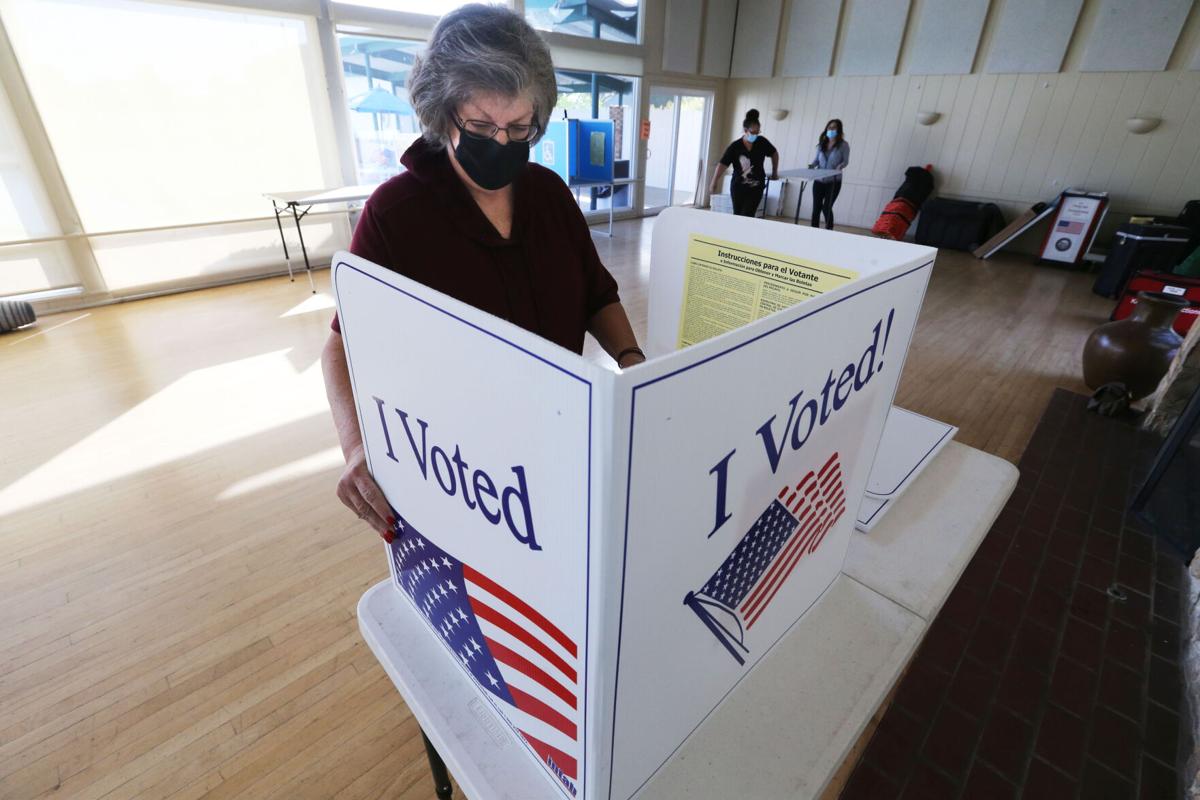 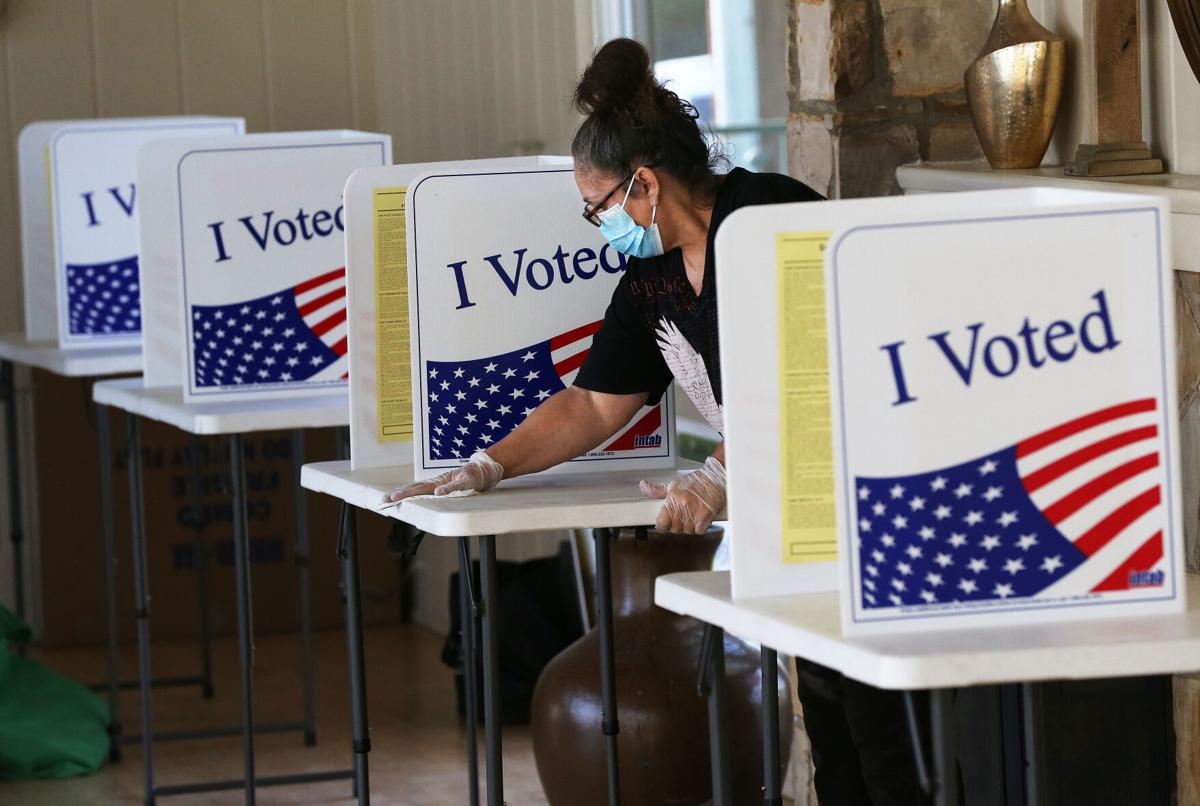 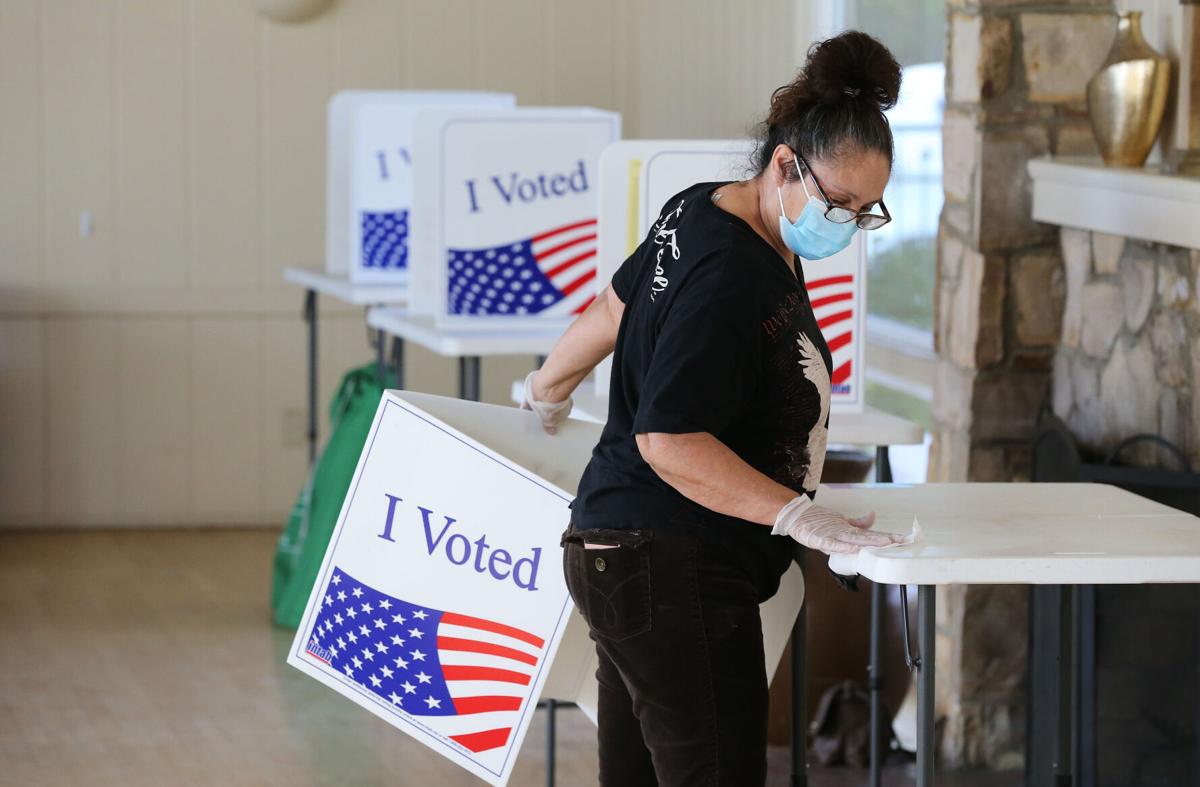 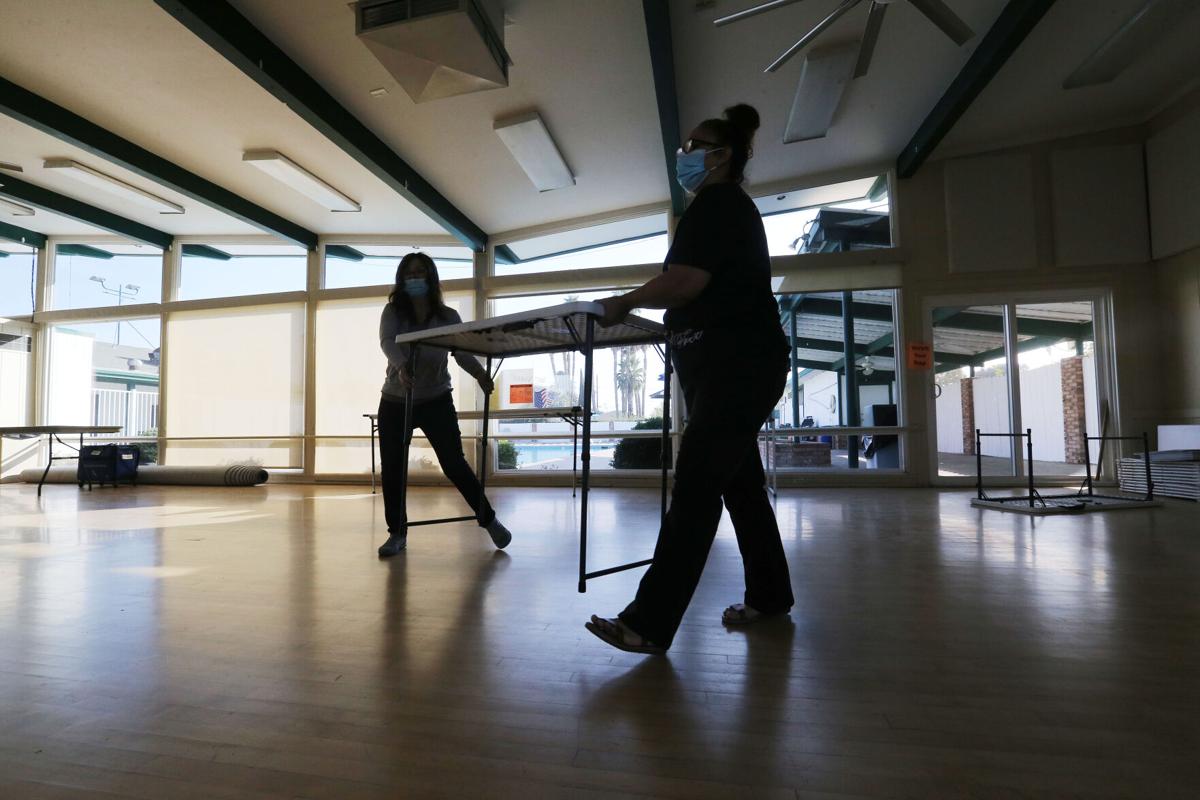 Election Day has arrived, though that doesn't mean we will necessarily know the outcome of Tuesday's long-awaited vote right away. Here is some information about how to vote and what to expect once polling places close at 8 p.m. in California.

The Kern County Elections Division has already been processing mail ballots that have come in through the mail or its drop-off locations. After polls close, the office will begin tabulating those processed ballots, according to county spokesperson Megan Person.

She noted that just because polls close at 8 p.m. doesn't mean that is when workers will begin packing up ballots for transportation to the elections office right away. Voters who got in line by 8 p.m. will all be given plenty of time to vote.

She also added that the more updates that the Elections Office sends out, the more it slows down the actual counting process.

"Each time we issue an update to the election results the process of counting ballots has to be stopped, which is why we try to find a balance," she said. "Constant updates means the process takes longer."

Voters can check to see if their ballot has been accepted at california.ballottrax.net/. So far 98.96 percent of Kern ballots have been accepted, which is exactly average for California.

How does that compare to past elections? We've already topped numbers for the March primary where 162,116 of 399,154 registered voters showed up. But presidential elections typically have much more robust turnouts than primaries. In the November 2016 election, 251,056 of 370,804 Kern County voters participated.

California is a state known for not having quick election results. Voters can send their ballots in the mail on Election Day, and as long as it is postmarked Nov. 3 and gets to the Election Office within 17 days, it's valid. Californians can also conditionally vote on Election Day, which can add extra time for processing.

All counties are given 30 days to count their votes and conduct a post-election audit. The California Secretary of State plans to certify results on December 11.

Unlike in previous elections, all registered voters in California were mailed a ballot. On Election Day, they can surrender it in to any of the 150 poll sites set up around the county to vote. Or they can visit any of the 10 curbside drop-off locations for mail ballots.

To find a polling site, voters can visit this list from the Elections Office: https://bit.ly/3jKrzdF

Or this map created by The Bakersfield Californian: https://bit.ly/35Vrdfn

Eligible voters who don't have a mail ballot will be allowed to cast a provisional ballot at a poll site. This includes those who didn't register to vote, forgot to change their registration or who misplaced their mail ballot. However, Person said that registered voters who lost their mail ballot should notify the elections personnel to ensure that only one valid vote under their name is tallied.

Voters who need assistance on Election Day can find it at poll sites, which will be open from 7 a.m. to 8 p.m. That includes Spanish-speaking poll workers and materials. At some sites there will also be Tagalog, Ilocano and Punjabi assistance. There is a multilingual staff phone available at 868-3590 or 1 (800) 452-8683.

But curbside voting will also be available at every site as an accommodation to voters who are not wearing a mask or any voter who would prefer to not enter the poll site. This is different than curbside drop-off of a mail-in ballot.

"Curbside voting has been available to voters for many years, and is when precinct workers take the roster and ballot out to a voter and the voter can vote in their car," Kern County Registrar of Voters Mary Bedard explained. "This is primarily an ADA accommodation, but is available to any voter at every poll site."

Employees can take up to two hours off work to vote if they can't make it during non-work hours, under California law.

"Every registered voter has a right to cast their ballot before the polls close on November 3rd," said California Secretary of State Alex Padilla, in a release. "If you can’t make it to your polling place outside of working hours, you have the right to take time off to vote, without a loss of pay. Understand your rights as a voter and make the necessary arrangements with your employer."

Need a ride? The GET bus will be offering free rides on Election Day. So voters who need a ride to the polls won't have to worry about fare on Tuesday.

For more information or questions, call the Elections Division at 868-3590, e-mail them at elections@kerncounty.com or visit the office in person at 1115 Truxtun Avenue.

This election isn't like any other: all registered voters in California have already been mailed a ballot. But that doesn't mean that poll sit…