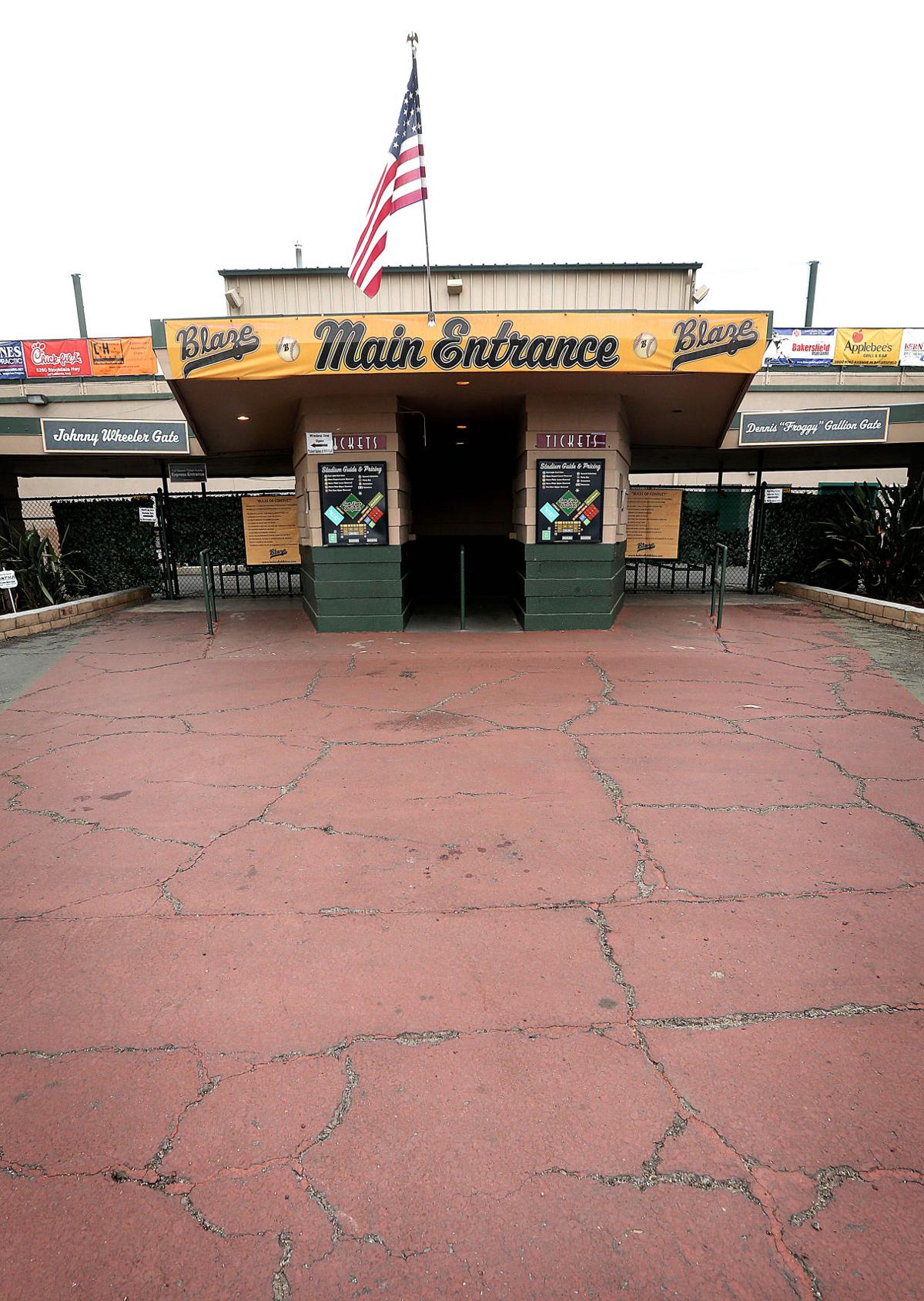 Blaze baseball will cease at the end of the season at Sam Lynn Ballpark in Bakersfield. 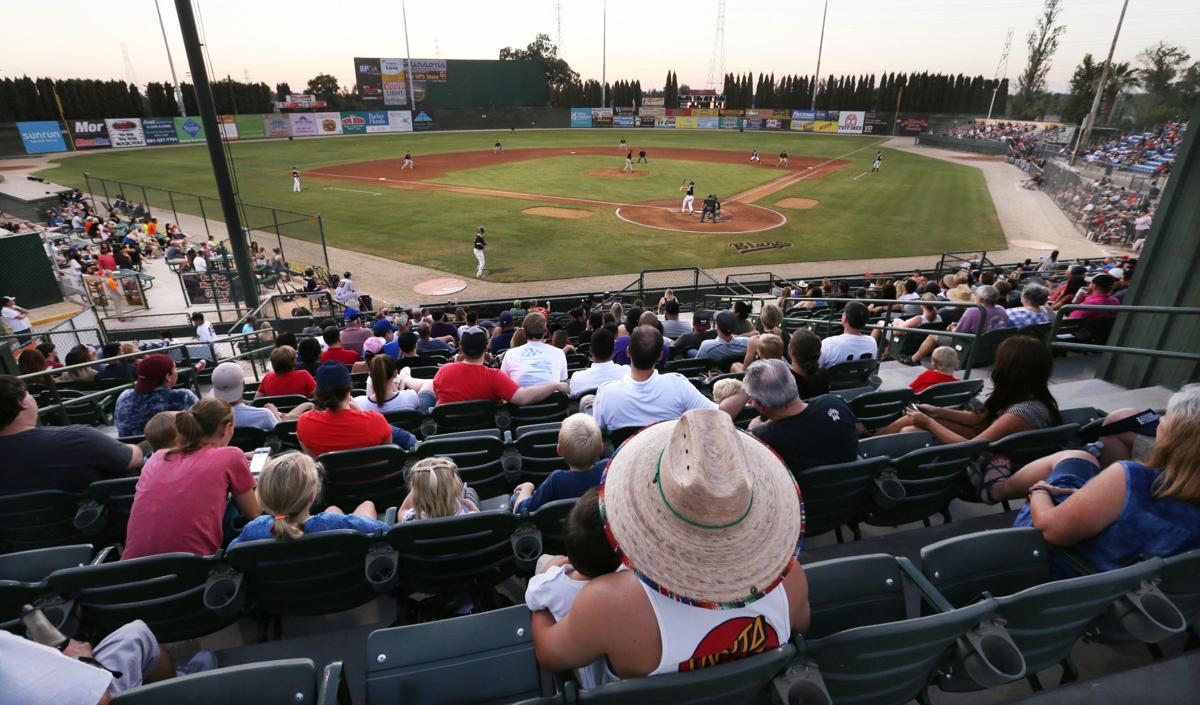 Blaze baseball will cease at the end of the season at Sam Lynn Ballpark in Bakersfield.

When the Bakersfield Blaze leave town for the Carolina League at the end of this baseball season, the team will leave 75-year-old Sam Lynn Ballpark empty.

The County of Kern — which owns the park — will need to figure out what to do with it.

Kern County Parks and Recreation Director Bob Lerude said his office is already reaching out to a variety of groups that might be able to pick up all or part of the lease of the venerable baseball stadium.

It has already talked to Northwest Bakersfield Baseball, a Babe Ruth nonprofit youth baseball league that currently uses the other baseball fields at Metro Park.

Lerude said the group is skeptical about news of the team’s exodus from Bakersfield.

“This has been the third or fourth time we’ve been told the Blaze was going to leave,” he said.

The park could also be used for other events from soccer games to concerts, he said.

And there’s been talk about more access for the Kern High School District to play games at Sam Lynn, Lerude said.

There is interest there, he said, especially for tournaments like the annual one hosted by TERRIO Therapy-Fitness.

But Showers said there’s also a desire for high school coaches to play their teams on their home fields.

He said his Stockdale team went 20-8 last season but played only nine games at home.

Stockdale was undefeated on its home turf.

And there are concerns, he said, about the county’s ability to keep aging Sam Lynn up to snuff.

The Blaze will leave Bakersfield in large part because decades of scheming, planning and fundraising have failed to produce a new, modern stadium to replace Sam Lynn. Sam Lynn, which opened in 1941, is far behind the times as major league affiliates go.

“The playing surface is always nice,” Showers said. But the rest of the facility is “dilapidated.”

Lerude said the county is working with the Blaze under a month-to-month lease that costs the team $5,700 a month.

The team covers all minor facility maintenance. The county is responsible for all major maintenance work from the parking lots to the lights and structures.

Lerude said he’s confident the county will be able to find a replacement for the lease and is experienced in working with groups like California Living Museum and soccer leagues to lease county-owned properties around the community.

But he said the county will also have to deal with the challenge of having an uninhabited property fronting the Kern River.

“Even if we didn’t get a total lease, I’m sure we would get a lot of interest,” he said.

Despite its age, Lerude said, Sam Lynn still has something to offer.

No joy in Sam Lynn: Bakersfield baseball has struck out

Seventy-five years of history and a steady flow of nearly 10,000 professional baseball games in Bakersfield will come to a screeching halt nex…