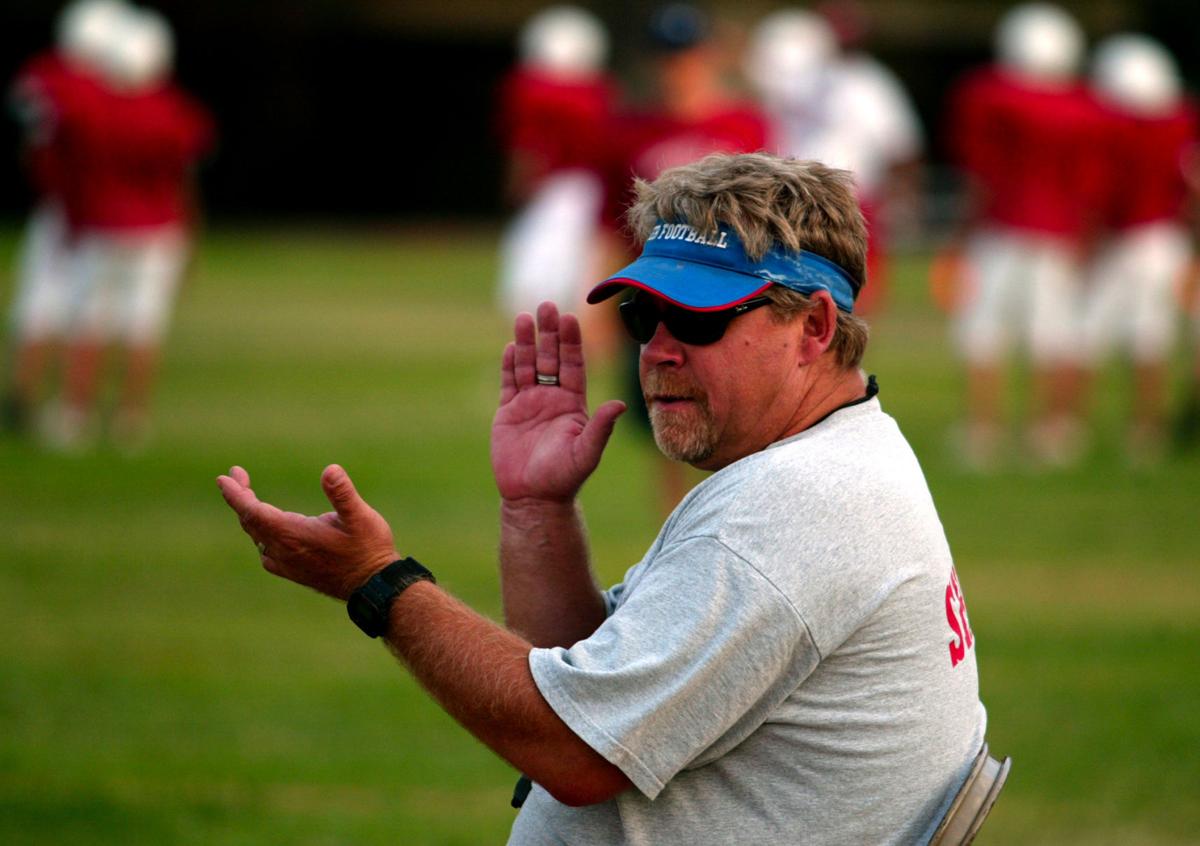 Californian file photo After starring as an athlete during his high school days at West, Jim Maples eventually went on to being a local football coach at East High and, later, Garces. EAST HIGH FOOTBALL PRACTICE East High head coach Jim Maples cheers members of the varsity football team on during practice Monday. 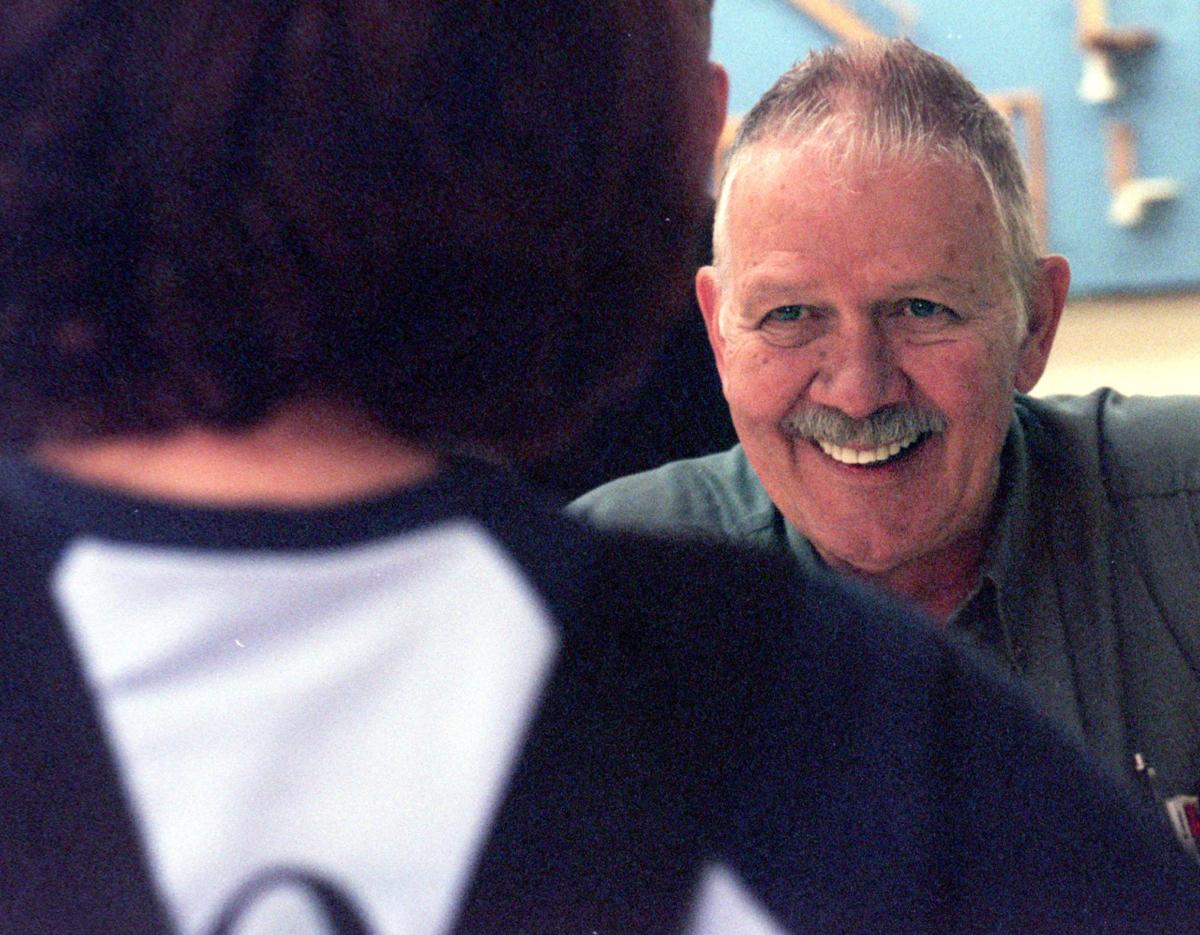 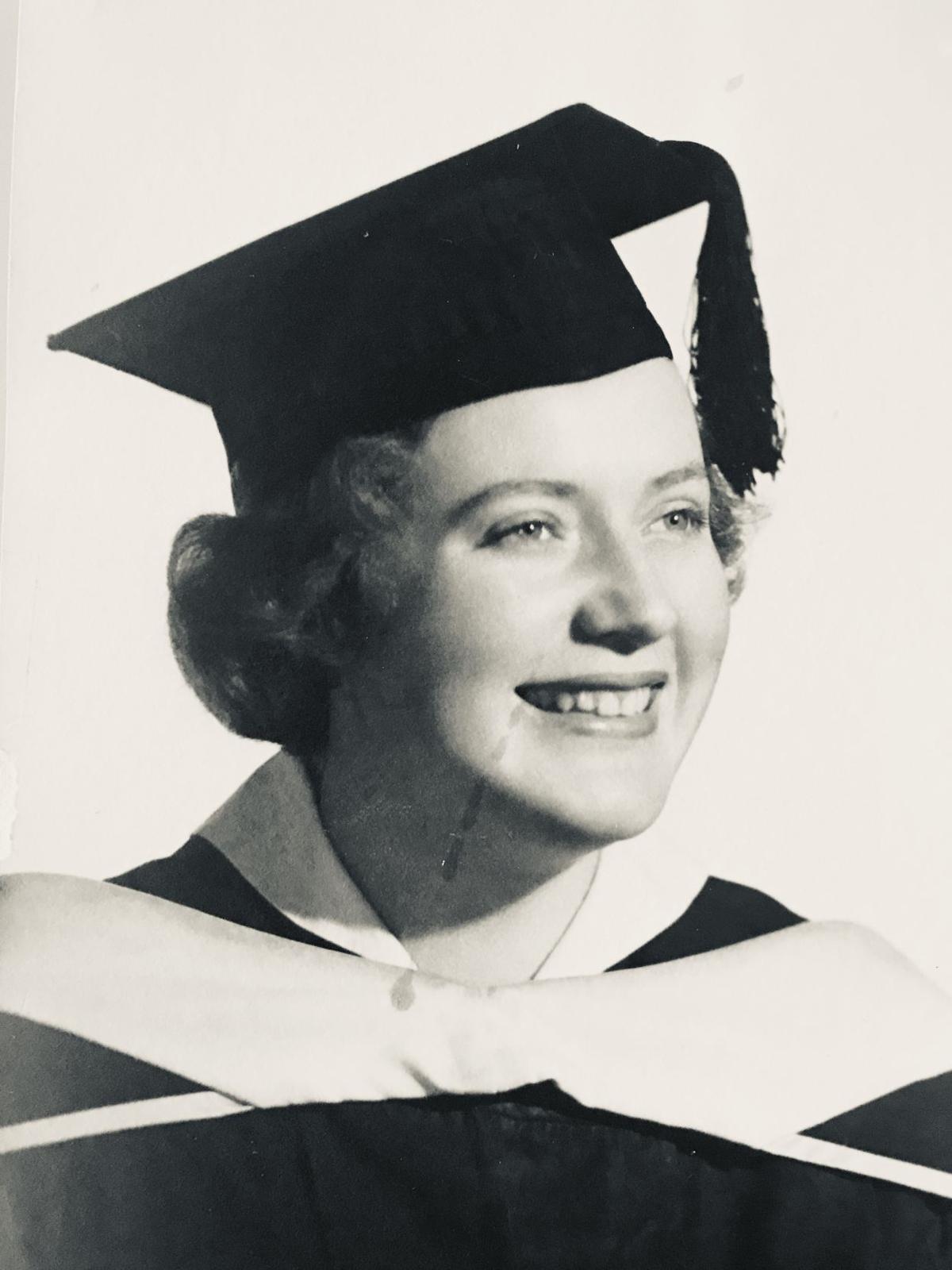 Ann Cierley, believed to be from her graduation from UCLA in 1952.

Californian file photo After starring as an athlete during his high school days at West, Jim Maples eventually went on to being a local football coach at East High and, later, Garces. EAST HIGH FOOTBALL PRACTICE East High head coach Jim Maples cheers members of the varsity football team on during practice Monday.

Ann Cierley, believed to be from her graduation from UCLA in 1952.

West High School’s Hall of Fame committee has announced eight individuals and three teams who will be inducted into its fifth annual Hall of Fame.

Ray Juhl: After beginning his teaching career at Foothill, Juhl transferred to open West High School in 1965. He was hired to teach drafting and driver's education while also serving as the school's head wrestling coach. During his tenure as head coach, the Vikings won back-to-back South Sequoia League titles in 1966 and 1967, including Dual Meet Champions and South Sequoia League Tournament Champions.

Fred Laningham: He arrived in California in the early 1960s when he was assigned by the Philadelphia Phillies organization to play professional baseball for the Bakersfield Bears at Sam Lynn Ballpark. When professional baseball ended for him in Bakersfield, Laningham stayed and eventually became a member of the first staff at West High where he was a teacher and coach.

Rob McCombs: McCombs graduated from West in 1973. McCombs earned All City football honors two years playing the positions of tail back and defensive corner. He also played basketball and baseball, and was on the Presidential Physical Fitness team. After graduating from West, McCombs attended Bakersfield College for two years, where he started as a tail back both years in football and played baseball one year.

Julie Seay: While attending West, she played volleyball for three years and participated in track and field for four. She was the SYL high jump champion for three consecutive seasons as well as track and field MVP. After graduating in 1979, she earned her bachelor’s of arts in child development at Cal State Bakersfield and master’s in education. She's currently a teacher and coach in Boron.

Jim Maples: While at West, Maples participated in football, basketball and baseball all four years, winning multiple league championships as a top athlete. After graduating high school in 1980, Maples attended Bakersfield College, playing football as quarterback, winning the 1981 Potato Bowl and named MVP of the game. He received a bachelor’s from CSUB. As the head football coach at East Bakersfield High School, Maples helped guide the team to the school’s Section Championship in 2004. Then as head football coach at Garces Memorial High School, he helped lead the team to the Division II Section Championship in 2012.

Woody and Etta Morrison: They have been avid supporters of the West High Viking programs since 1975, with exceptional active involvement in all Viking activities. Both attended public schools in Lebanon and graduated from Lebanon High. Woody Morrison graduated from King University in 1960, and Etta Morrison became a registered nurse after graduating from Johnson Memorial School of Nursing in 1962. After they were married in 1962, Woody Morrison accepted a position as special agent of the Federal Bureau of Investigation and was transferred to Bakersfield in 1968. Etta Morrison became a member, and eventually president, of the V.I.P. Club, a parent organization which supported all of the Viking activities. She was an integral part of the group until her departure from West in 1990.

Susan Bigler: Bigler graduated from West High School in 1985. She was a four-time Valley diving champion and four-time Valley finalist in swimming. She also qualified for Nationals five times. Bigler was part of the forensics team for four years

Ann Cierley: A Bakersfield High (1948) and UCLA (1952) graduate, Cierley returned to Bakersfield in 1975 to coach the Academic Decathlon and speech and debate teams at West. She led the Vikings to 10 consecutive and 16 out of 20 Kern County championships. The 1982 speech and debate team won the state title. Cierley was principal at West from 1981 to 1992. She passed away March 20, 2019.

The WHS Hall of Fame induction ceremony is scheduled for March 14 at 5 p.m. at Stockdale Country Club. Tickets are $100 each. For more event information, visit www.westhighvikings.com.