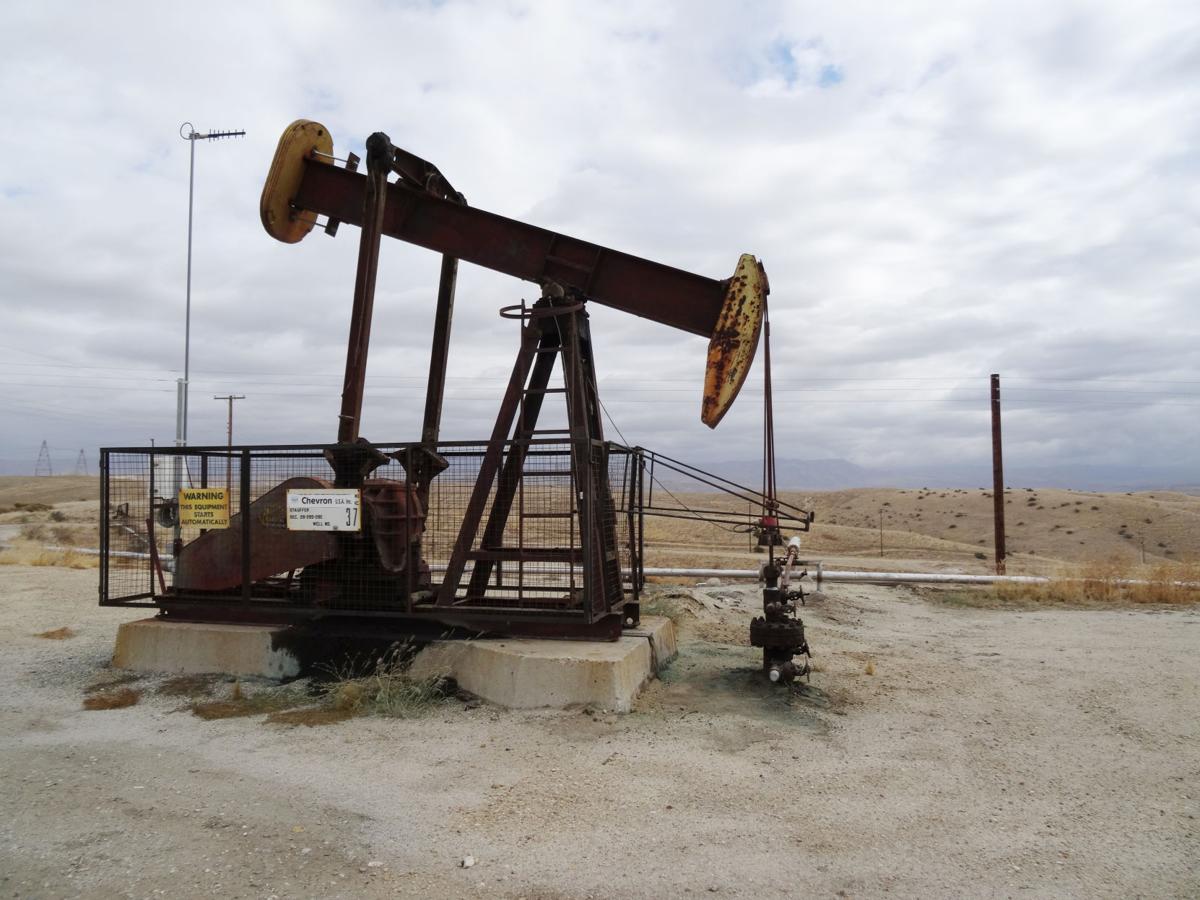 San Francisco owns about 800 acres of oil producing lands within Chevron's Kern River field north of Bakersfield. It has enjoyed royalties from those lands for decades but voted in 2016 to cancel the lease when it came up in 2020. 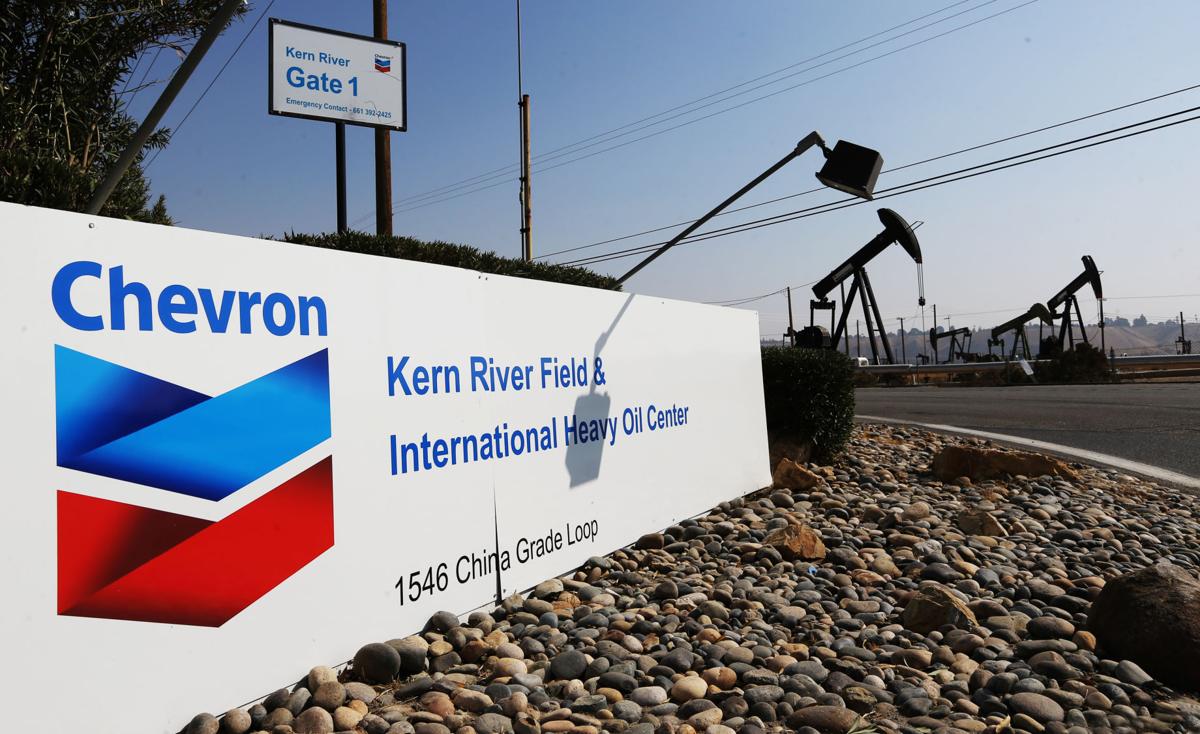 Sign at the main entrance of the Chevron Kern River Oil Field on China Grade Loop.

San Francisco owns about 800 acres of oil producing lands within Chevron's Kern River field north of Bakersfield. It has enjoyed royalties from those lands for decades but voted in 2016 to cancel the lease when it came up in 2020.

Sign at the main entrance of the Chevron Kern River Oil Field on China Grade Loop.

Oil production has come to a halt on an 800-acre stretch of land San Francisco owns in the Kern River Oil Field north and northeast of Bakersfield. But what happens next is hard to say.

Chevron Corp.'s decades-long lease of the property ended March 31, 2020, and with it, revenues of about $24,000 per month — a 15½ percent royalty on production from 82 wells at the site — that had helped fund San Francisco's library system and upkeep at Golden Gate Park.

The reason pumping there stopped is clear: A "Keep It in the Ground" climate ordinance San Francisco passed in 2016 required that no municipally owned property be used to produce petroleum. Less clear is what the land will ultimately be used for.

Officials with the city of San Francisco are still mulling potential uses of the property, which was donated in 1941 as part of a 1,500-acre gift including grazing land to the north and about 40 acres west of Coalinga.

One possible reuse of the land is as a conservation easement, San Francisco's deputy managing director of real estate, Claudia J. Gorham, said by email. There are several other possible uses under consideration but she declined to identify them because, she noted, things are still in the "investigation, review and planning stages."

Nor has it been determined, Gorham added, whether the land will be sold with a deed restriction that it not be used for oil production, as was discussed earlier. At this point the land has not been designated by San Francisco as being surplus.

She did not respond to a question about who — San Francisco or Chevron — will be responsible for covering the cost to plug and abandon the 82 wells that had been active on the site until last year.

The cost issue could be tricky. San Francisco has asserted Chevron should bear the price of permanently sealing the well bores, which some in the industry locally have estimated as totaling $1 million to $5 million unless there's a problem with any of the wells.

Chevron has not said which party it thinks should pay, but there's no indication it has agreed to accept financial responsibility for the work.

A company spokesman confirmed Chevron has stopped production on the property, as per the lease agreement it has had with San Francisco since 1993; prior to that the site was operated by Shell Oil Co., going back to 1963. The company has also isolated the lease mechanically and electrically, he added.

Spokesman Jonathan Harshman went on to say the company is working closely with the city and county of San Francisco to decommission the wells but that a proper abandonment job there has not yet begun.

San Francisco has expressed interest in turning the property into natural habitat. It has talked with a conservation nonprofit but no final agreement has been reached.

One plan was to install photovoltaic solar panels on the various parcels. That was supposed to raise $484,000 per year, but that plan has since fallen through.

This much is clear about San Francisco's plan to withdraw itself from Kern County oil production: It isn't going to be cheap. Question is, who…