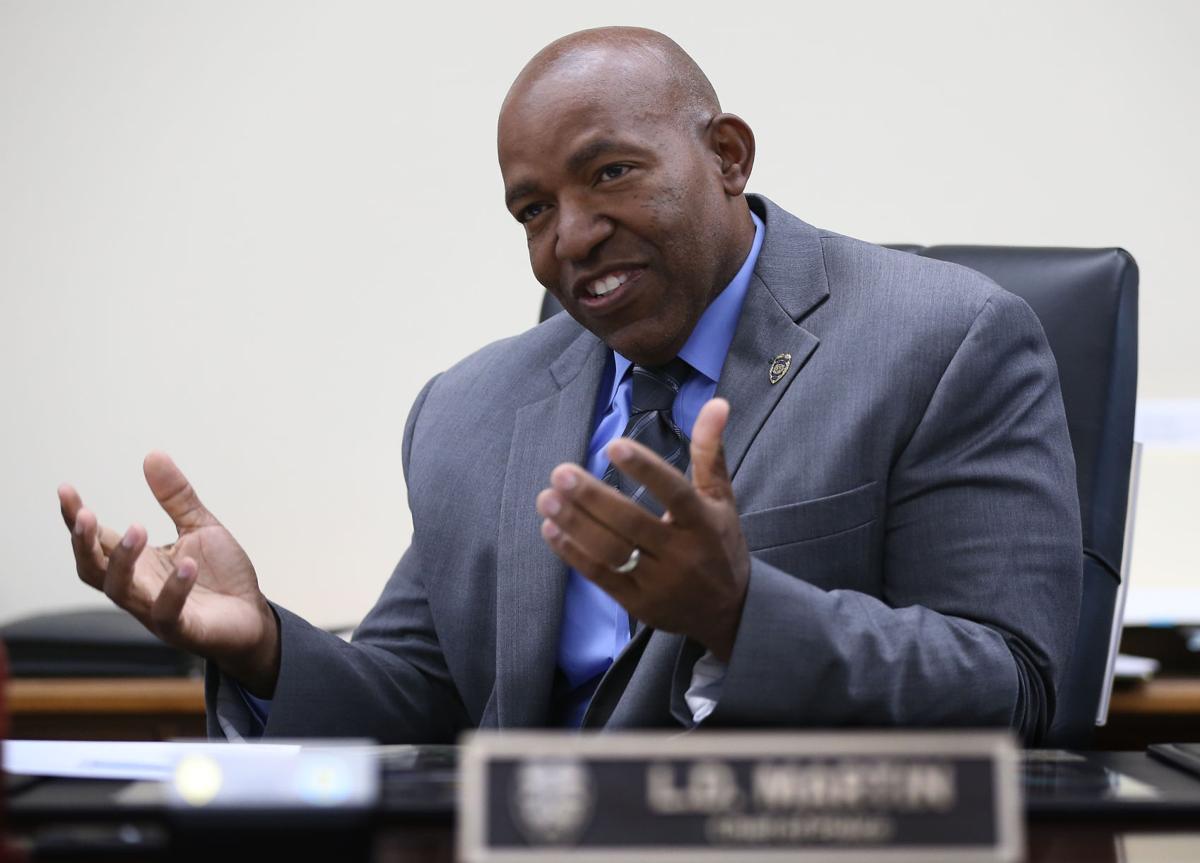 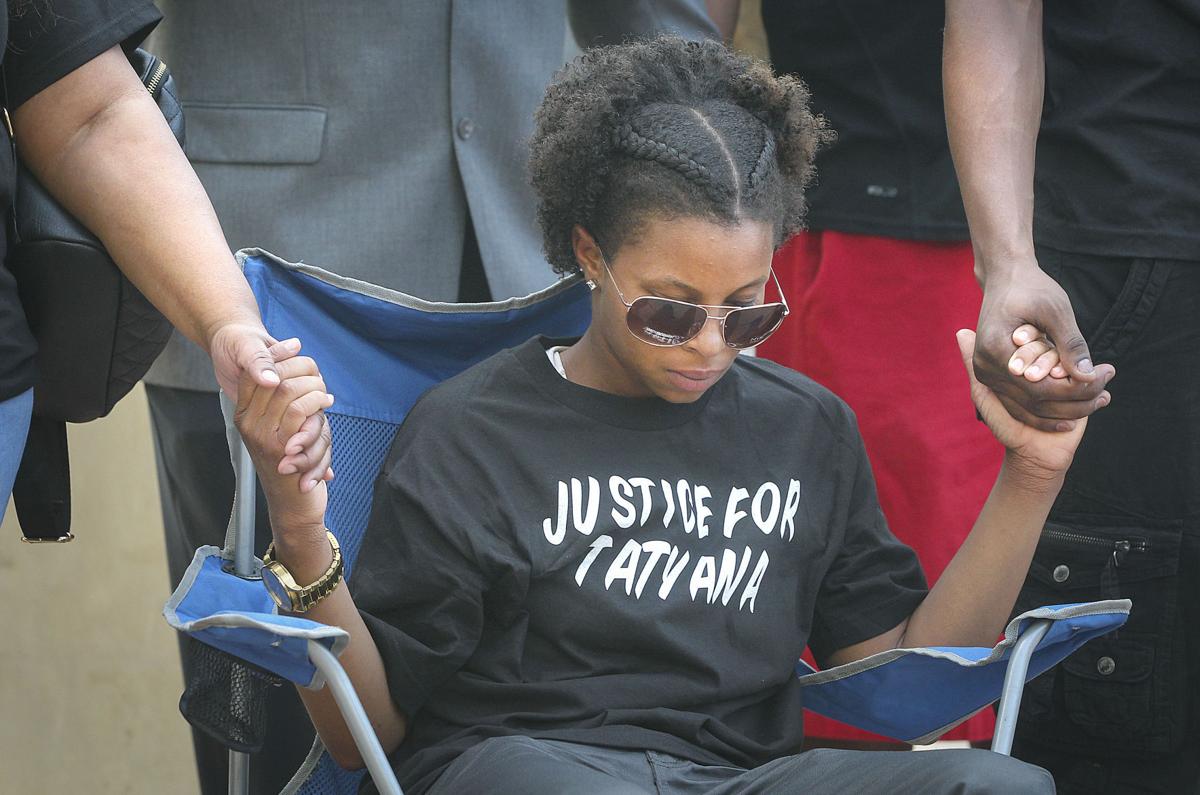 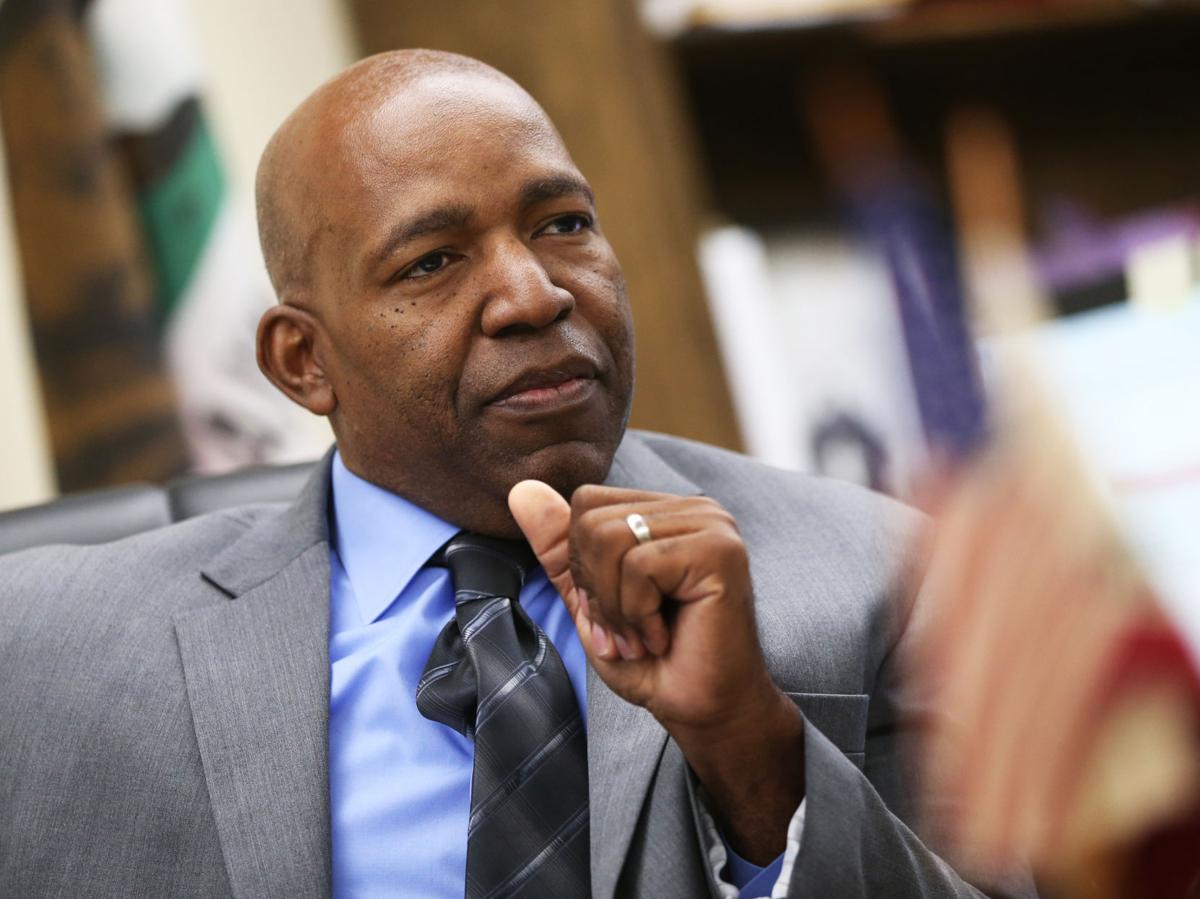 A Bakersfield police officer shouldn’t have deployed a police K-9 to attack a 19-year-old woman he mistook for a much larger bald black man last month, Bakersfield Police Chief Lyle Martin told The Californian Tuesday – one day after he called that woman’s parents to apologize and tell them his department will strive to do better.

Martin’s remarks come just one week after the department launched an internal review of the incident involving Tatyana Hargrove, a case of mistaken identity that captured national headlines after the NAACP Bakersfield Chapter released a video about it that went viral.

“From the policy and technique standpoint, in my opinion, I think we missed on this one in regards to the use of the K-9,” Martin said. “I think there’s probably a little bit of culpability on both sides of this. There’s a communication issue, compassion and trust issues, and I’m just not quite sure that we used the right option in this situation.”

Martin called Hargrove’s parents Monday, a phone call “that probably hasn’t been made before,” and isn’t customary for a police chief, he said.

NAACP Bakersfield Chapter President Patrick Jackson, who has been speaking on the family’s behalf, said Hargrove’s parents were grateful Martin called to apologize for what happened to their daughter.

“He expressed his sincere apologies that the dog should have never been unleashed on Tatyana,” Jackson said.

Hargrove was stopped by Officer Christopher Moore June 18 when he was dispatched to Ming Avenue and Ashe Road after receiving reports of a black man wearing a white shirt and a backpack who was threatening employees of a nearby grocery store with a machete.

Three other police reports that day written by other responding officers provided more detailed descriptions including height, appearance and age range, however it’s unclear if the description was revised over police scanners by the time Moore arrived to the area.

Moore’s report states he was advised through the police scanner that the suspect was a “black male, white shirt, carrying a pink backpack.”

When he stopped Hargrove, who was on a bicycle, wearing a white shirt and carrying a backpack, he drew his gun and ordered her to put her hands in the air. Moore said he thought she was the male suspect.

Hargrove’s response, according to Moore’s report? “What you all stopping another black person for. I’m out of here.”

She was uncooperative, police reports state. Another officer, G. Vasquez, arrived and attempted to detain her. She interlaced her fingers behind her head while straddling the bicycle. He grabbed her hands, then lost his footing and fell to the ground, the report states. Hargrove landed on top of him.

That’s when Moore released his K9, Hamer. The violent arrest resulted in Hargrove getting punched in the mouth by Vasquez, pinned to the ground until she feared she couldn’t breathe and bitten by the K9.

She was arrested on suspicion of two counts of assault on a peace officer, willfully interfering with a peace officer’s animal, obstructing an executive officer and obstructing or resisting a peace officer. The Kern County District Attorney’s office is reviewing the investigation before determining whether she’ll be charged, a process that could take at least two more weeks.

"My mind was already made up," Martin said, adding that he didn't immediately call for an internal investigation because he wanted his command staff – four members of which are recent hires – to go through the process and make a determination itself.

"They're learning about how everything works, and I have to allow them leeway to make decisions," Martin said. "I still have to allow the development of the staff because one day, I'm not going to be here and somebody else will be sitting here, and I'm not big on giving people the answers."

Martin wouldn't go into specifics of the encounter because it is under internal review, but said the incident most likely stemmed from trust and communication issues from both the officer and Hargrove.

“A little more communication and context in the initial contact with Ms. Hargrove and we may have had a little different result,” Martin said, adding, however, that the best course of action for somebody wrongly stopped by an officer is to “comply, then complain.”

It’s a matter of different mindsets, Martin said. The officer is searching for a criminal, and Hargrove knew she did nothing wrong. She questioned the motivation of the stop and raised race issues the moment an officer encountered her, according to Moore’s report.

"Both sides have to give the benefit of the doubt, work on communication skills and not take everything as a personal attack," Martin said.

“There are legitimate trust issues on both sides,” Martin said, speaking about the community and police.

He said that he’s had meetings with pastors and civic leaders in an attempt to bridge the gap with communities that are less trusting of police, but it’s not good enough.

Martin said in the last two months he created a Professional Standards Division, which is charged with reviewing citizen contacts and traffic stops to ensure officers are acting within policy before it reaches the level of a citizen complaint.

He’s also creating an early intervention system that establishes a committee to review what training and processes officers are missing, Martin said.

Officers need to be taught that “it’s OK to have a heart and show some compassion,” Lyle said. “But they also have to be committed to my vision for what the department looks like and where we want to go.”

That vision, Martin said, is to make the community and police department one.

Getting the community to that place, Martin said, takes change and doing things that haven’t traditionally been done.

He pointed to his phone call to Hargrove’s family as an example.

“It was the right thing to do,” he said.