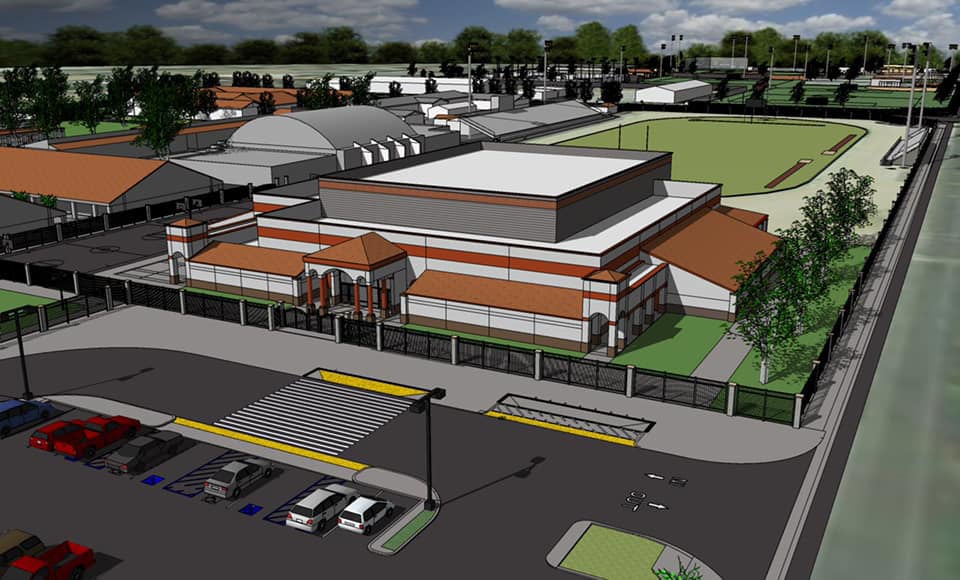 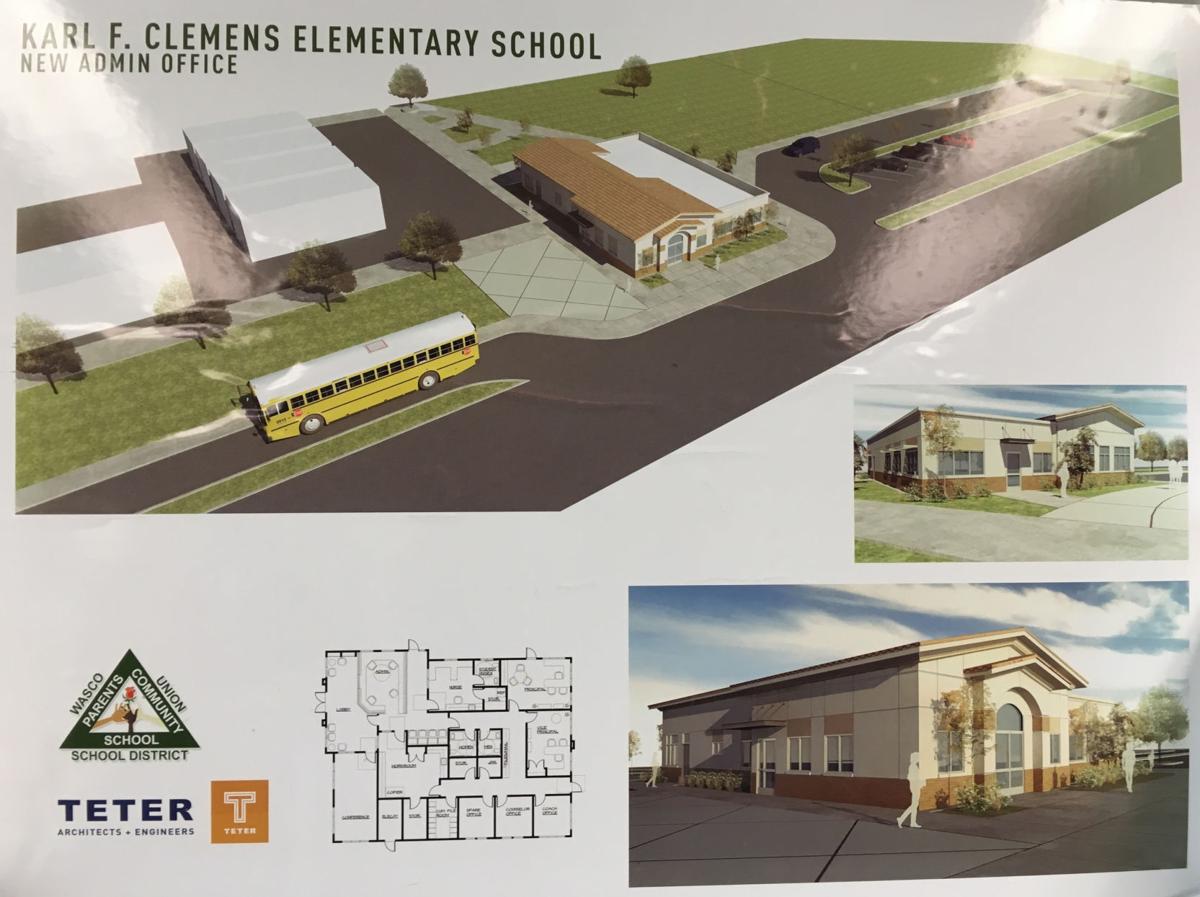 The McFarland Unified School District seemed to be triumphant passing its school bond measure, while two Wasco school districts appeared to fail to reach the necessary approval percentage for their bonds, according to unofficial final election results Wednesday.

McFarland Unified School District's Measure B received 427 yes votes and 301 no votes with all nine precincts reporting, or 58.65 percent in favor and 41.35 percent against the measure.

With the passage of Proposition 39 in 2000, each local bond measure needed to receive at least a 55 percent supermajority vote to pass.

"This is a great day for the community, our schools, and leaders of this great city. We are so grateful for the voters who realized the need for these repairs and the impact these improvements will have in our classrooms," said Aaron Resendez, superintendent of the McFarland Unified School District, in a statement. "In an election where school bonds didn’t do well across the entire state, we’re so very thankful the voters displayed their trust in the District and we will not let them down."

The $30 million bond would go toward the construction of a multipurpose room at McFarland High School and various renovation projects at elementary schools.

Kelly Richers, superintendent of the Wasco Union Elementary School District, said the district conducted a survey prior to the election and was sitting at a 74 percent approval rating for the bond.

He believes there were three contributing factors that fell into a "perfect storm of disaster" for the measure: the high school district attempting to pass a bond, the statewide Proposition 13 appearing on the ballot and the panic on Wall Street causing people's investments to take a dive.

He's not giving up on the bond completely, however, which was earmarked for the construction of new buildings and classroom replacements.

"I think the first thing I need to do is sit down with high school people and make sure we’re not trying to repass a bond on the same date," Richers explained. "As a homeowner looking at the entirety of (all three bonds) at one time, I can understand why people said no."

Wasco Union High School District's $38.9 million bond was earmarked for the construction of a gym. A bond measure in 2018, which also would have built a new gym, failed to reach the 55 percent supermajority needed. If this year’s measure fails as well, Assistant Superintendent Robert Cobb said the district will continue pursuing a bond.

The current gym seats 750, but the student population has grown to more than 1,700. A new gym was needed about 20 years ago, he said, and “our students are deserving as any other student in our county” to have adequate facilities available on campus.

I was a nay after they spent a mess of money from measure K on swimming pools so folks could play water polo....Measure K - 2016 School Bond

Measure K is a $280 million general obligation (G.O.) bond passed by Kern County voters in the November 8, 2016 Presidential Election. Designed as a G.O. Flex-Bond, the measure provides funding to improve, construct and rehabilitate schools and classrooms throughout the KHSD to meet the challenges of today’s rapidly changing world. The KHSD has made extensive progress in repairing and rehabilitating schools and classrooms throughout the KHSD with past voter-approved bond measures. This measure allows the KHSD to continue the job with an ongoing source of locally controlled, affordable funding. The KHSD is also eligible for state matching funds.

This is a Public Service Announcement, but basically for Yorkies:

EVERYONE HERE CAN USE GOOGLE!

Don't complain about crumbling infrastructure if you aren't willing to pay taxes. Europeans come over hear and say "wow your trains, subways suck compared to ours."

Let the schools fall down.