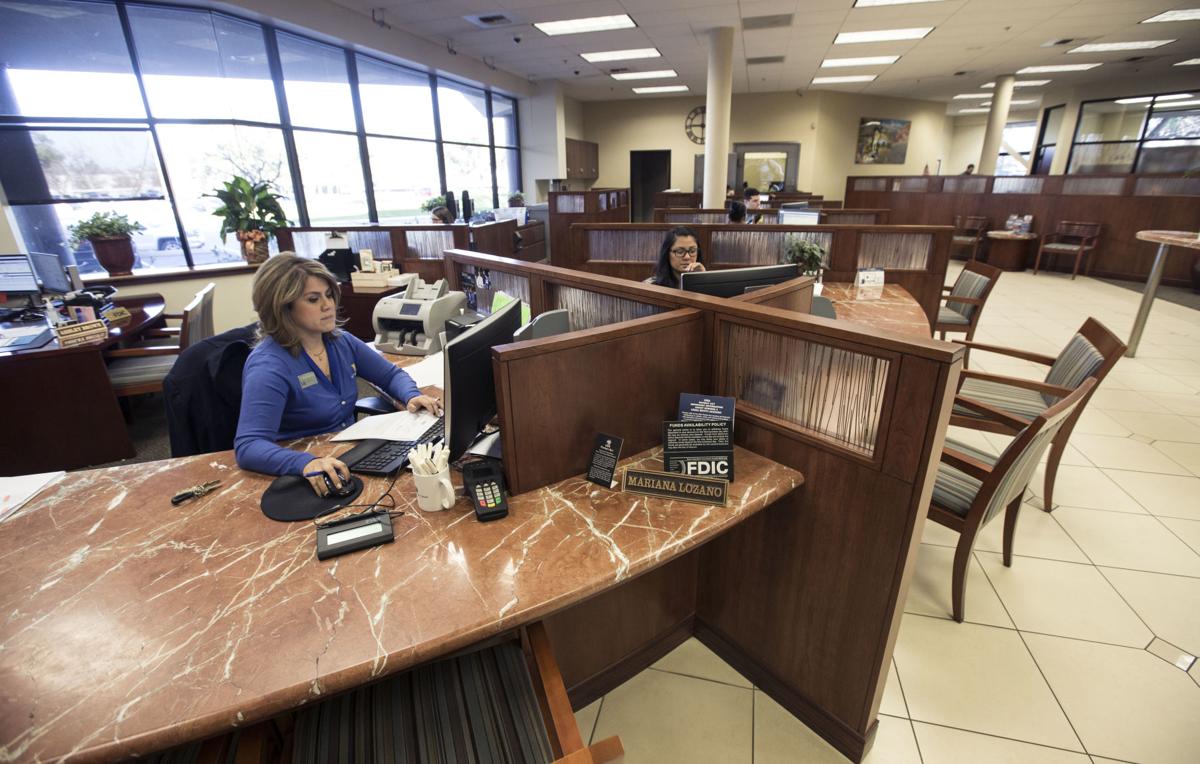 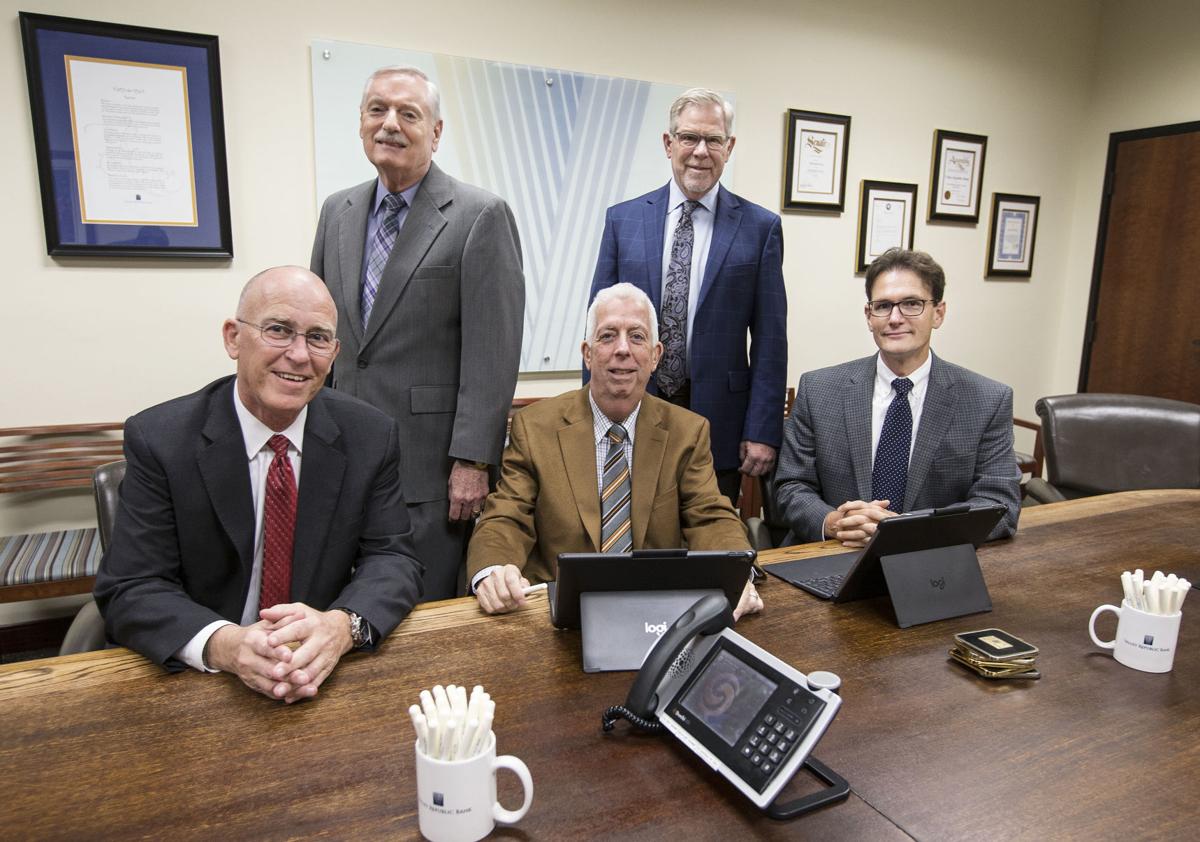 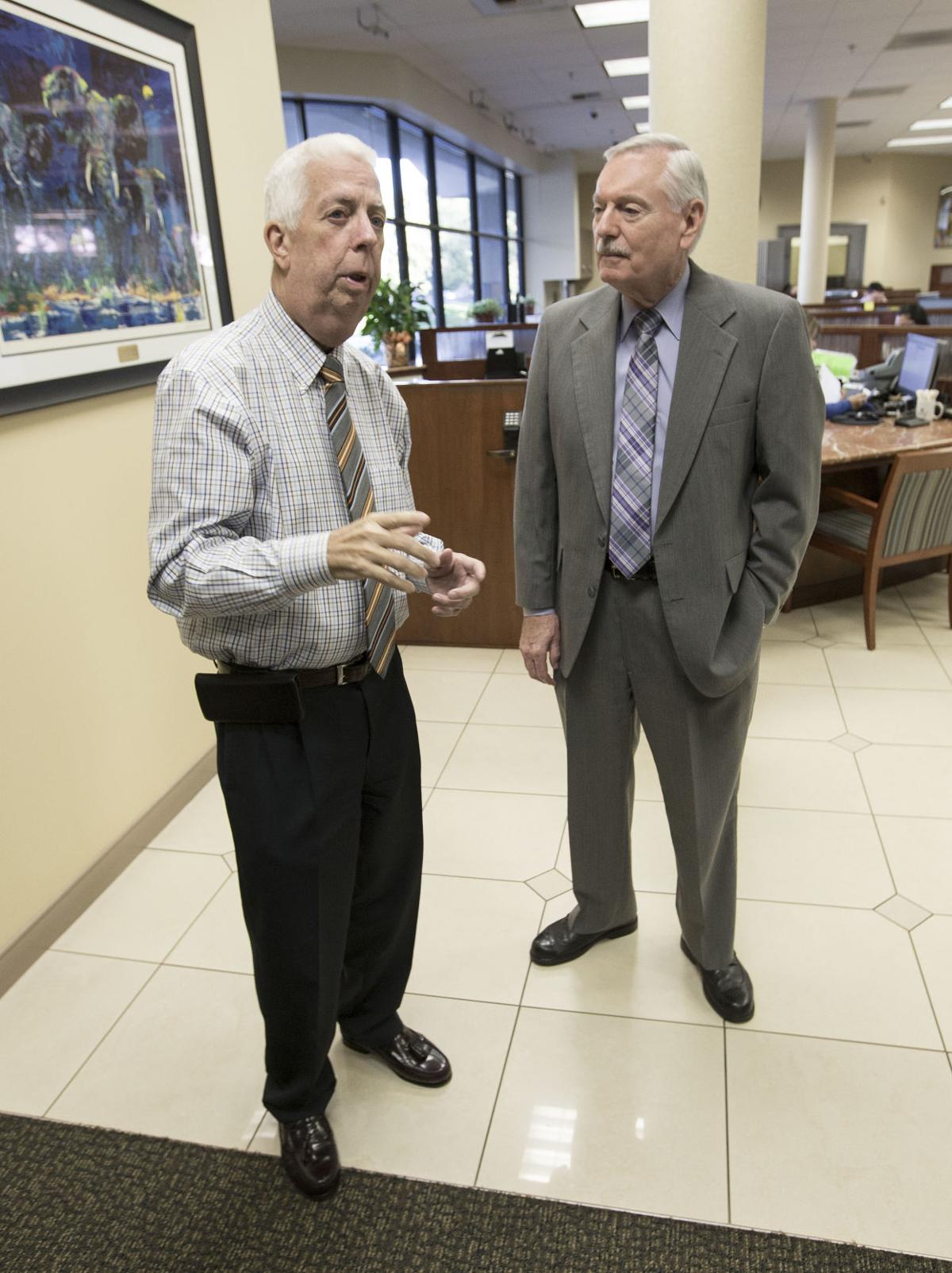 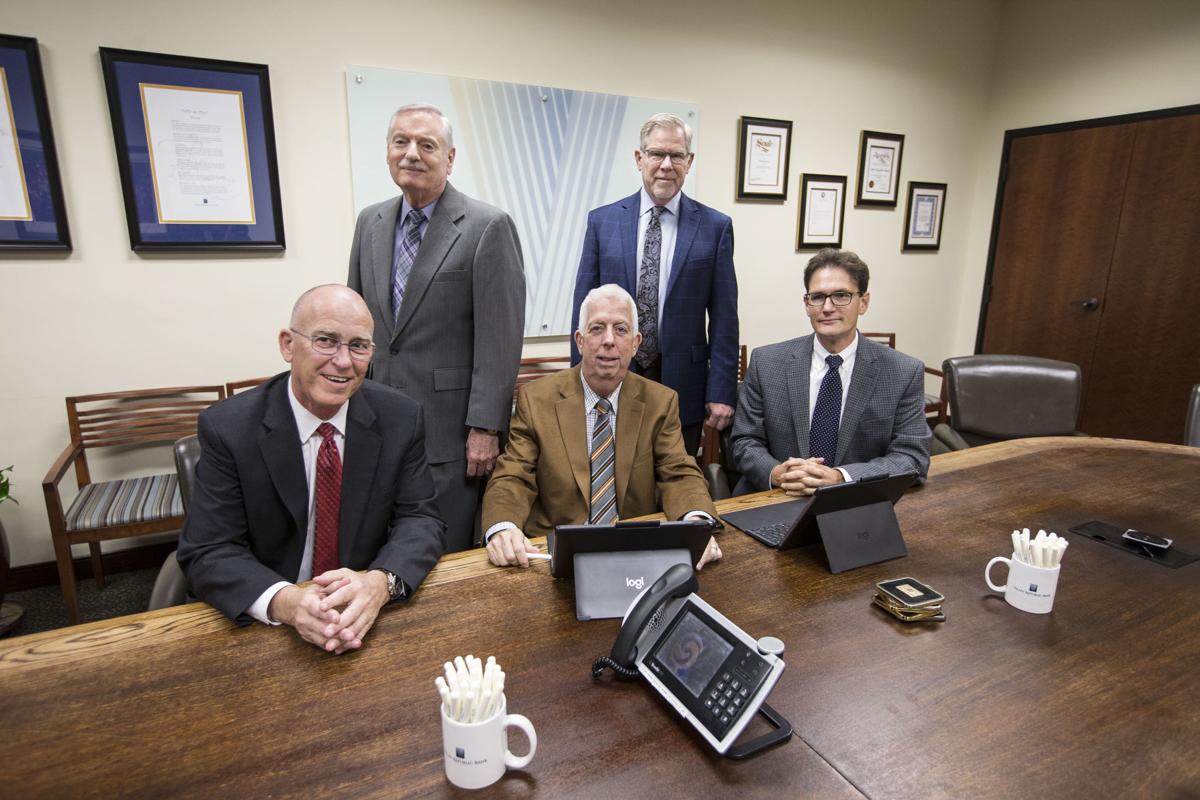 Not everyone thought it was a good idea to launch a bank at the depth of the Great Recession.

Deteriorating financial conditions were cause enough in 2008 for federal regulators to cut off new bank applications and not reopen the process for more than six years.

One of the last to receive a charter during that period was Bakersfield-based Valley Republic Bank. Opening Feb. 2, 2009, it stepped into an industry beset by low interest rates, rising regulatory costs and slim profit margins.

“At the time, I didn’t think it was good timing,” said an early investor in Valley Republic, Kevin Small, president and CEO of local oilfield services company KS Industries.

Steep losses the first year were expected; not expected was the initially sluggish demand for loans. But 10 years on, Valley Republic has put all doubts to rest.

Since becoming profitable in 2011, the bank has performed at a high level, posting consistent growth in earnings and assets. Federal records show it has outperformed most of its peers in measures of credit quality, efficiency and profitability.

It didn’t hurt that Valley Republic started with a clean financial sheet at a time community banks by the dozen were falling under the strain of the housing bust and loans made before the economy faltered in 2008.

But Valley Republic owes more to its management's sharp focus than it does to a lucky opening date, said Gary Findley, editor of industry publication The Findley Reports, who reviews all California banks finances and was very familiar with VRB.

“You can have the best of timing but if you have poor management you’re not going to do well,” Findley said. He added the company has done well to grow "organically," as opposed to acquiring other banks, and that Valley Republic have proved itself "a consistent, top-performing bank."

The bank and its customers tend to attribute its success to local expertise, discipline and warm personal service.

When Greenlawn Funeral Homes and Cemeteries needed money for an expansion project, President Jim LaMar met with lenders big and small. Not only was Valley Republic among the few willing to accommodate the special business needs of a funeral home, he said, but the whole process felt like family.

"It was just hands-down different, just the level of service," LaMar said. "You felt like you were dealing with your neighbor." The company has since taken out a second loan with Valley Republic, bringing the total amount borrowed to $3 million. A third loan for another $1 million is in the works.

Small, with KS Industries, said he was impressed with the local industry knowledge found on Valley Republic's board of directors. Members are leaders in the areas of oil and gas, petrochemicals and agriculture.

"The leadership has given me a strong sense of security," he said. "They’re not out there chasing that mortgage market."

Valley Republic's chairman, Bakersfield oil executive Gene Voiland, said board members with no banking industry experience were chosen because of their knowledge of local business conditions. He said that and careful hiring have helped the bank avoid making bad loans.

Costs are low partly because the bank has limited itself to three Bakersfield branches and one in Delano, he said. There's also a careful eye on the budget.

"As a survivor of the oil business for many years," he said, "I understand how we do that."

Discipline extends to the customer relationship. Voiland said the company sits down with borrowers and ask questions "to make sure we're all on the same page when we make a loan."

It all started with the belief there was room in Bakersfield for another community bank, he said. That was the basis, together with President and CEO Bruce Jay's vision of high-touch customer service and a strong relationship with the business community.

But yes, opening during the worst recession in decades turned out to have been fortunate, he said.

"You need good vision, good execution, you need a little bit of luck," he said. "Fortunately, in our case, they all lined up."

Jay was especially proud of the bank's credit quality. Valley Republic has an unblemished record, with no loans written off as losses. He said his credit team and the board of directors combine well to make sure borrowers don't take too big a bite too soon.

"We don't say no that often," he said, "but we're very diligent in interviewing loans and making sure (businesses) have the right covenants and sufficient cash flow and all of those things."

Jay said the bank hasn't thought a lot about expansion. With only about 6 percent of Kern County's deposits, he sees plenty of opportunity for growth locally.

"It kind of starts with us believing that there was a market in Kern County to provide a high-touch, relationship-based banking product to the small business community," he said, referring to the company's asset growth.

"We've kind of perfected that year after year," he continued. "It's our mantra. We live it day and night."

Valley Republic Bank by the numbers

The most recent federal data, from Sept. 30, 2018, show Valley Republic Bank doing significantly better than most similar banks of the same size.

0 Number of loans or leases 90 days or more past due, a gauge of credit quality. (Lower's better)

1.8% Efficiency, as measured by non-interest expense as a share of average assets. (Lower's better)