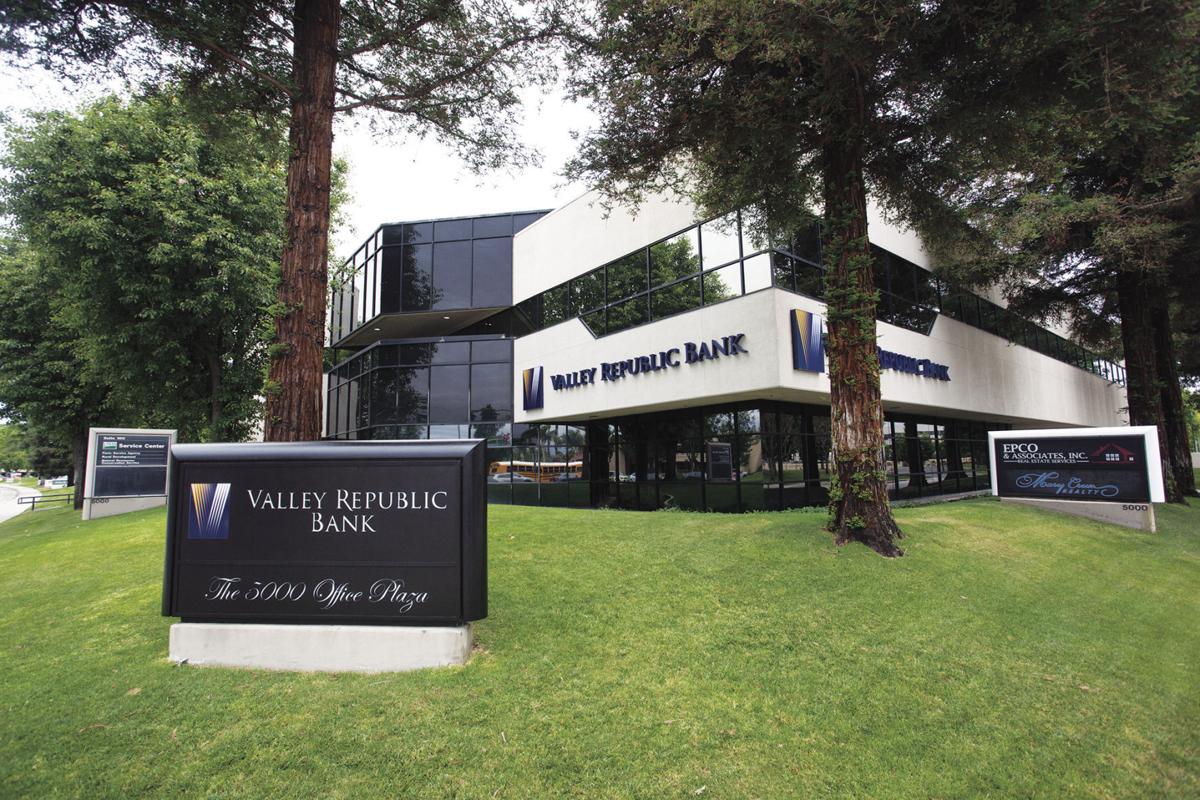 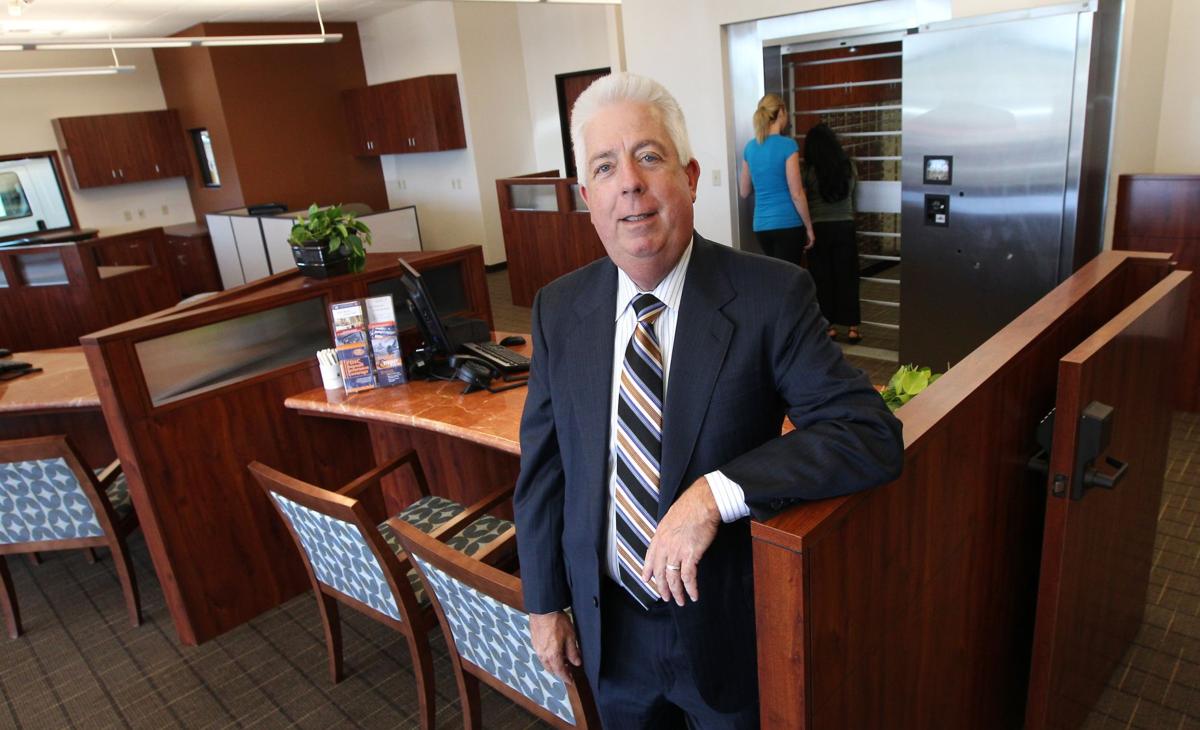 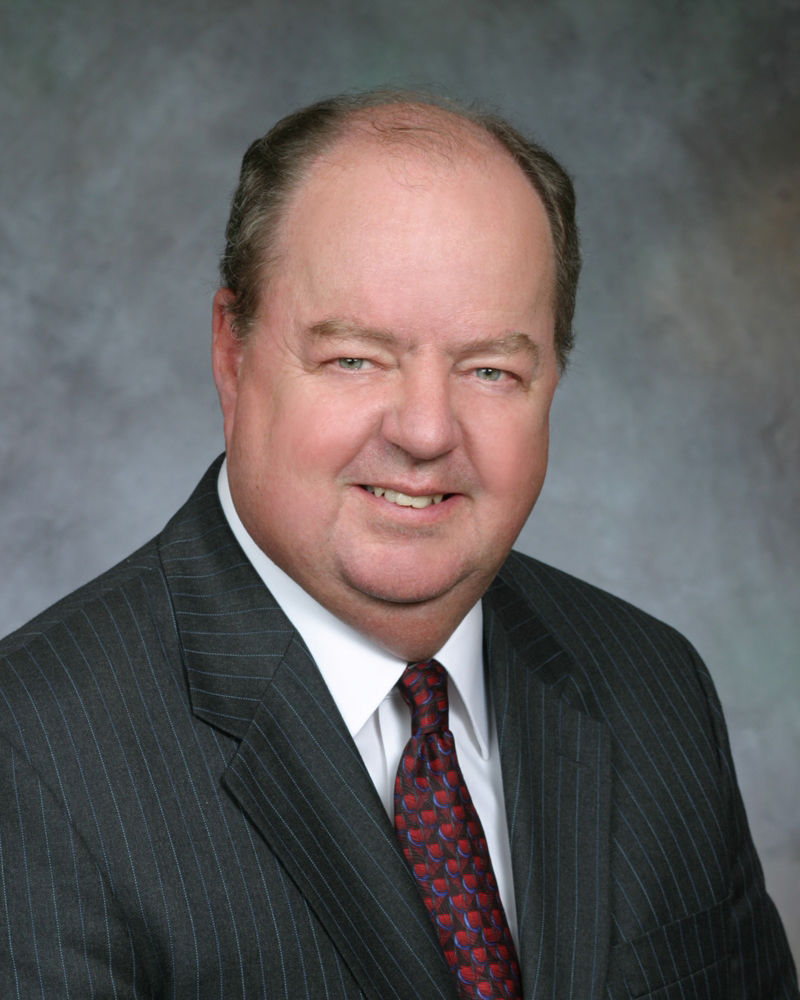 Valley Republic Bancorp said its basic earnings per share for the three months that ended June 30 were up 37 percent from the second quarter of last year, at 52 cents. Its net income came to $2.008 million.

Founded in 2009, Valley Republic is a full-service community bank with three branches in Bakersfield and one in Delano. The holding company was formed in 2016.

Net loans stood at $460.2 million at the end of this year's second quarter, or 12 percent higher than a year earlier. The bank said it had no nonperforming loans or loan payments more than 30 days delinquent.

"We continue to maintain high credit quality standards, which have been consistently applied since the opening of the bank," Chairman Eugene Voiland said in a news release.

Valley Republic's stock was trading at $33.50 Thursday, unchanged from the day before. Its share price has ranged between $23.81 and $45 during the past 12 months, according to Bloomberg LP.

In a preemptive move against uncertain conditions ahead, the parent company of Bakersfield's Valley Republic Bank recently borrowed $20 millio…