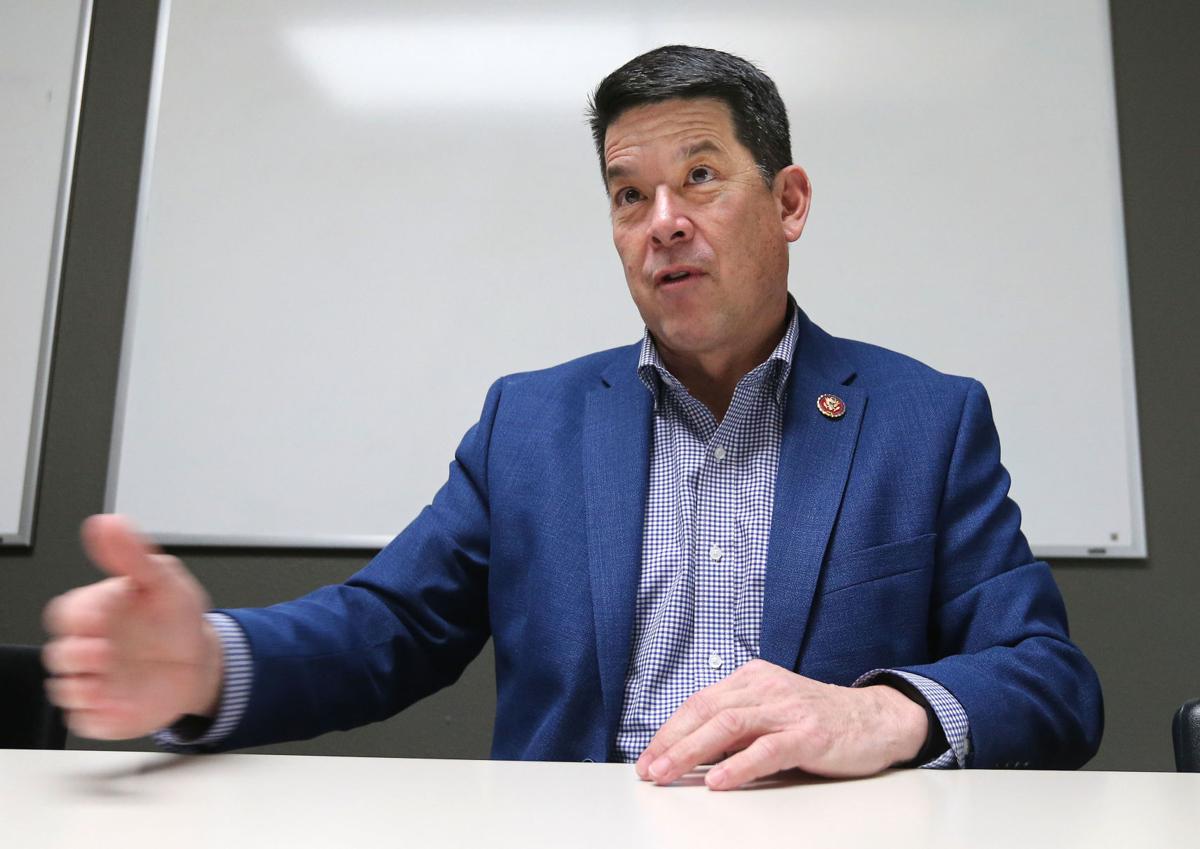 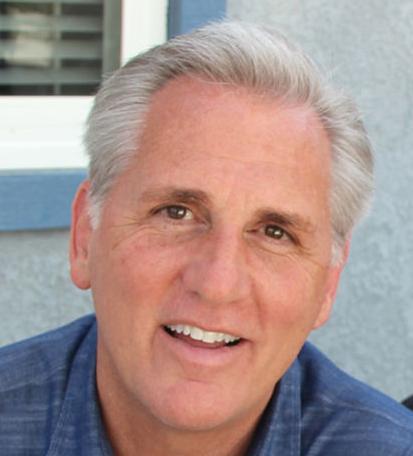 Both races were viewed as warm-ups for November because of California's "jungle primary" system, in which the two candidates who garner the most votes automatically square off in the general election.

The 21st Congressional District race is considered the more competitive contest because of a close finish in 2018. Cox, a businessman, beat three-term, then-incumbent Valadao, a Hanford farmer, by fewer than 900 votes, or less than 1 percent of all ballots cast.

That seat has become a focus of Republican efforts to retake control of the U.S. House of Representatives. Success on their part could make McCarthy — if the Bakersfield Republican is reelected in November — Speaker of the House.

President Donald Trump lent Valadao his support during a visit to the Bakersfield area last month. But Valadao's victory is not assured, given Democrats' majority voter registration in the district.

Valadao said in a statement Tuesday night that he was honored to have earned so many votes.

"We built a coalition of Democrats, Republicans and No Party Preference voters throughout Fresno, Kern, Kings and Tulare Counties who are ready to have Congress start working for them again," the statement read.

"From water to trade to the economy, everywhere I go voters want politicians to put aside the partisan fights and get to work on the issues that matter," Valadao continued. "That’s exactly what I plan to do. I look forward to earning voters’ support again in November.”

The two other names on the ballot Tuesday were those of a father and son running under different party affiliations.

San Diego businessman Roque "Rocky" De La Fuente ran as a Republican while his son, executive Ricardo, ran as a Democrat. Roque is also running for president — as a Republican in some states, as an American Independent in others.

In early results, Ricardo had 7.3 percent of the vote to his father's 2.5 percent.

Because only two candidates are vying for the 23rd Congressional District race, both will appear on the Nov. 3 general election ballot.

McCarthy, the House minority leader and a close ally of President Donald Trump, has held the seat since 2007. He enjoys strong name recognition in a district where Republicans have about 40 percent of voter registrations to Democrats' 29 percent.

The 23rd District extends across parts of Kern, Los Angeles and Tulare counties. It covers most of Bakersfield and portions of the northwest Mojave Desert, the Tehachapi Mountains, the southern Sierra Nevada and Lancaster.

You're referencing Kern County's voting results and not including the total district numbers which include Fresno, Kings and Tulare counties.