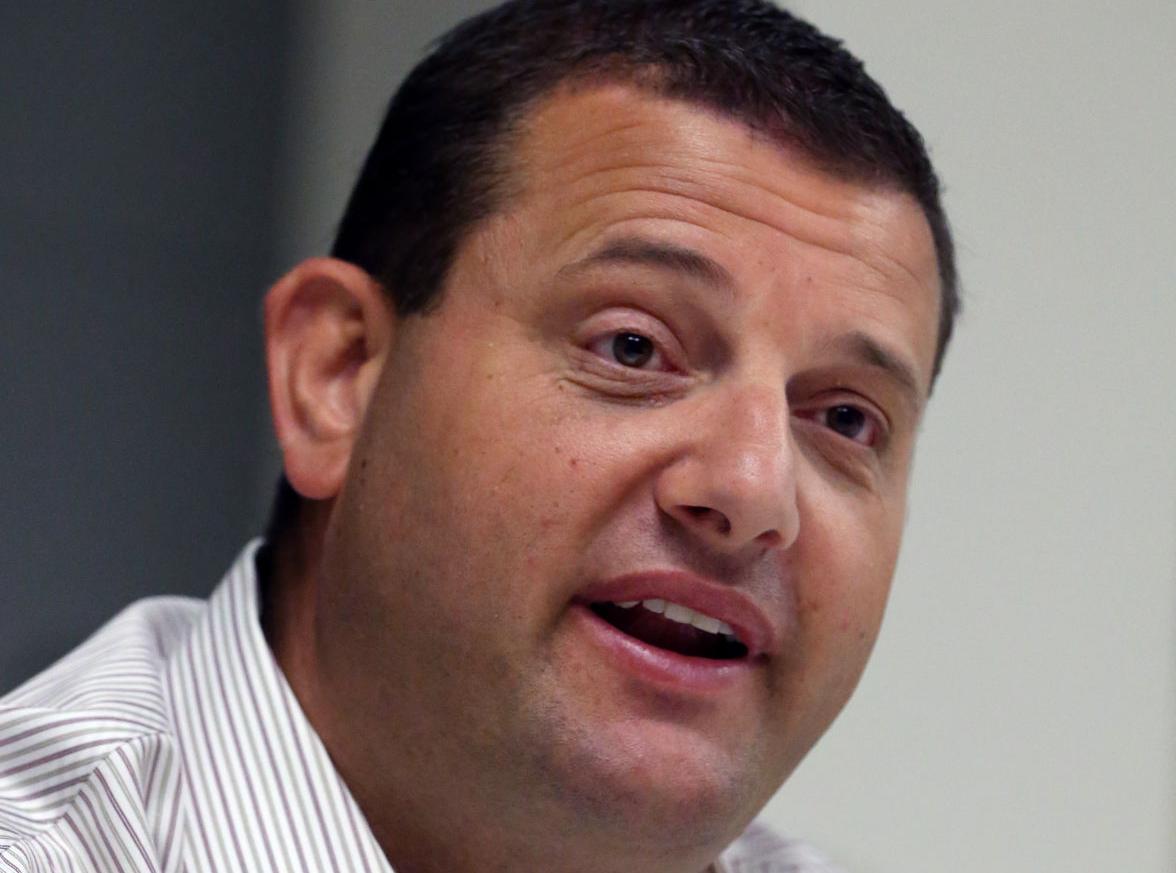 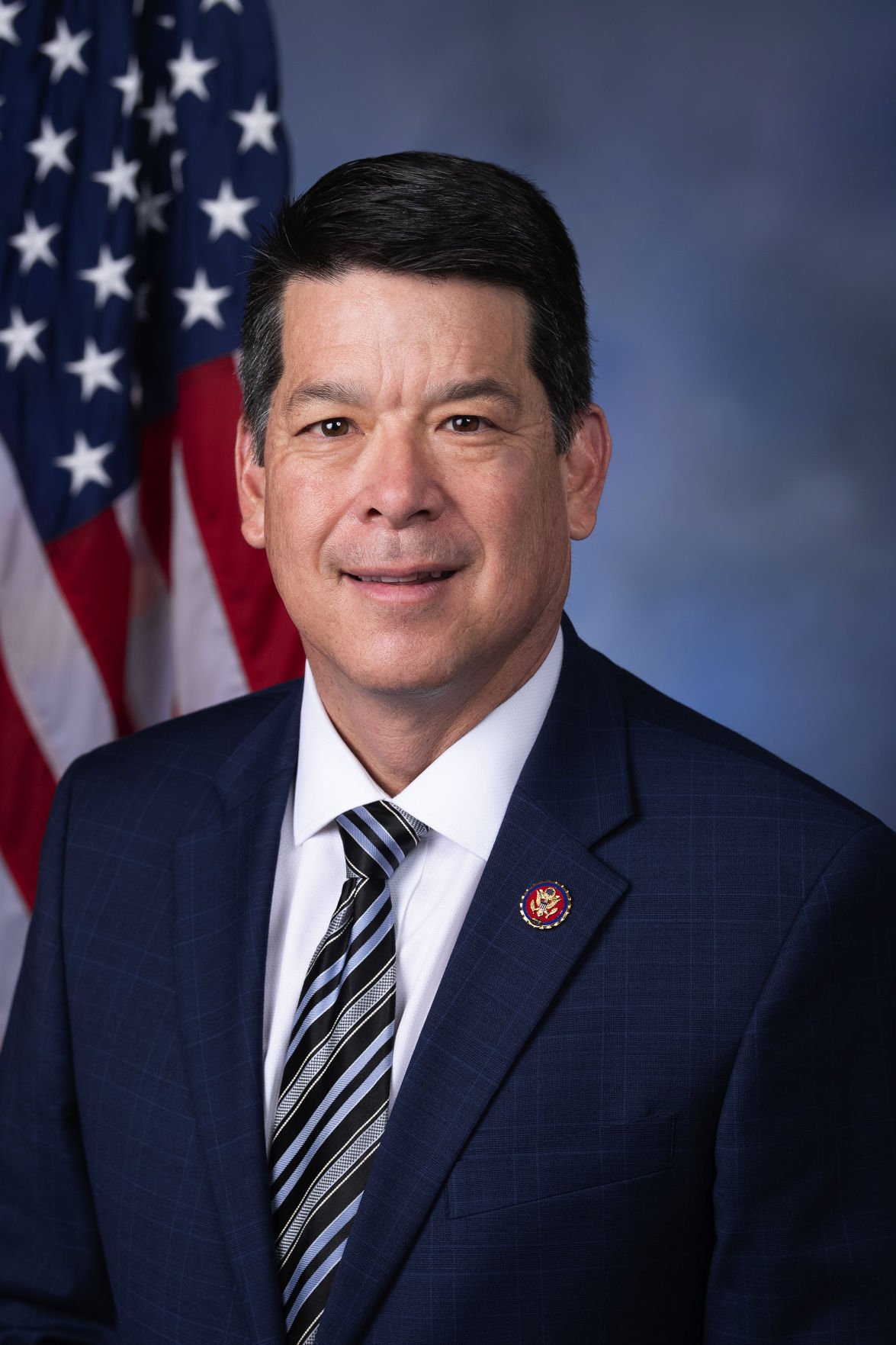 Republican David Valadao declared victory Wednesday night in his bid to take back the seat he lost two years ago, but current Democratic Rep. T.J. Cox has not conceded.

Calling the vote count in the race for the 21st Congressional District nearly complete, Valadao wrote, "I’m once again overwhelmed by the Central Valley’s support and faith in me. To everyone who fueled this campaign putting in long hours making phone calls, knocking (on) doors and believing in this cause — thank you! I could not have done it without you. I commend TJ Cox for running a strong campaign and thank him for his service in Congress."

But Cox, for his part, issued his own statement on Facebook Thursday morning indicating it's not over.

"Almost three years ago, I entered this race as an underdog. But we out-worked our opponent and pulled off the most stunning upset in Central Valley history. However, it took a while," Cox wrote. "2018 taught us it’s not over until every vote is counted. Taking that lesson to heart, I do not plan to make a statement on the outcome of the election until every vote is counted and we have the final results, certified by all four counties in this district."

As of Wednesday night, the California Secretary of State reported that Valadao had 50.5 percent of the vote, and Cox had 49.5 percent. Valadao led by 1,754 votes.

The Secretary of State's "unprocessed ballot report" available on Thanksgiving Day showed Fresno County had no more ballots to count, while Kern had 10,837, Tulare had 1,979 and Kings had 419 still to count. However, it wasn't known how many of those ballots contained votes in the 21st Congressional District race.

Cook Political Report's Dave Wasserman has called the race for Valadao but The Associated Press has not yet made a call.

Republicans have picked up their 11th seat overall in the U.S. House and the third seat in California, as Republican David Valadao reclaimed t…