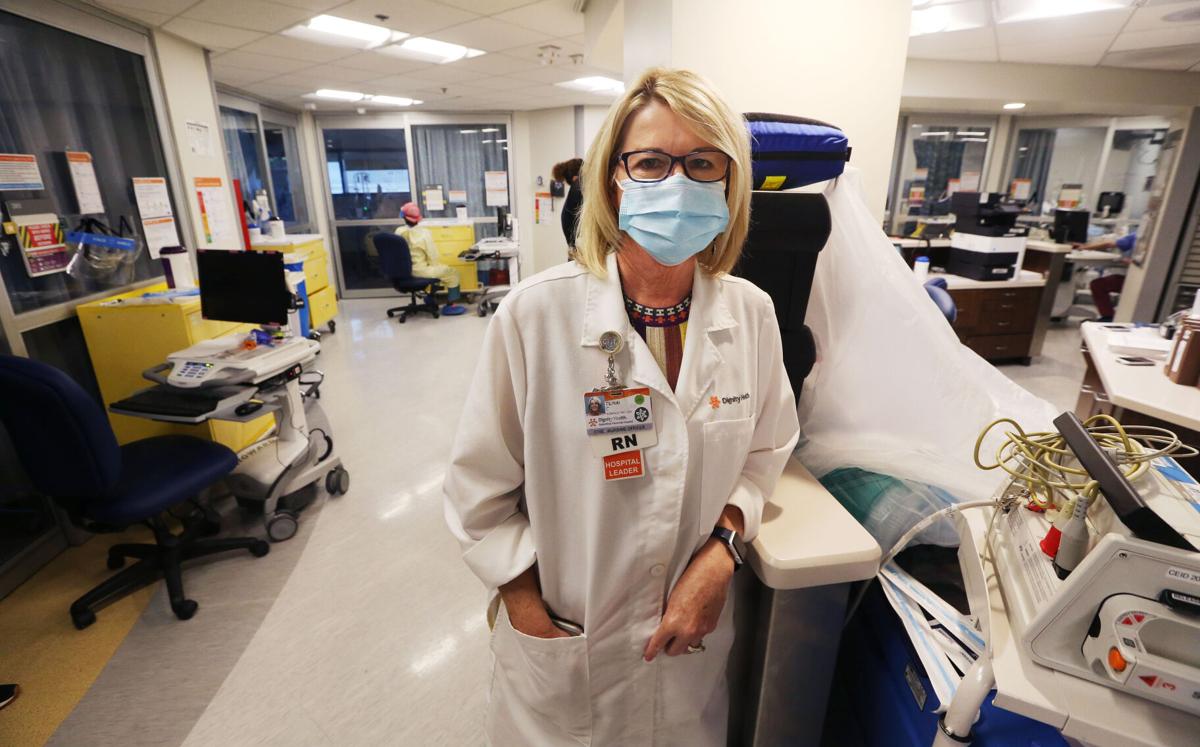 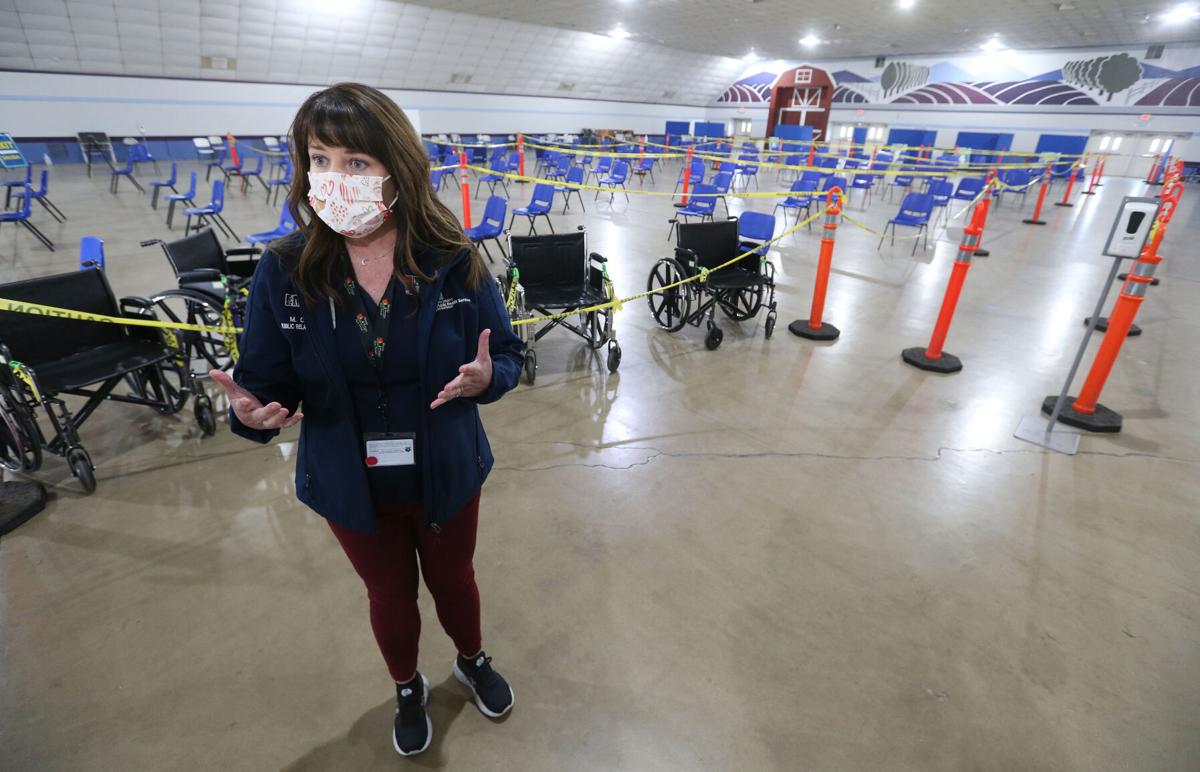 Local health-care officials threw cold water Wednesday on any suggestion that everyone in Kern County who wants a COVID-19 vaccination will get one by summer, despite President Joe Biden's assertion the day before that government will have enough shots to inoculate all U.S. adults by the end of May.

Mid- to late fall may be a more realistic estimate — and that's if things move quickly, officials at Dignity Health in Bakersfield said during a morning news conference that mixed cautious optimism the pandemic is beginning to come under control with worries the situation could worsen if society stops using masks or the economy fully reopens too soon.

Their timing estimate reflects an expectation shared by county officials this week that vaccination deliveries to Kern will accelerate — and an assumption that, at least initially, no more than half of county residents will agree to get vaccinated.

"We should be able to do this quickly if we can get the vaccine," said Terri Church, vice president of Bakersfield Memorial Hospital and chief nurse executive for Dignity's Central California division. She added that once adequate supplies of the inoculation arrive, "We think we can probably do it in four months."

That time period probably won't be enough time to vaccinate everyone in the county, she and Bakersfield Memorial President and CEO Ken Keller said. That's partly because some people will hold off to see how others do with the vaccine, while others will be slow to get an inoculation because of unfounded fears it's unsafe, Church said.

Other estimates on how soon the task will take were in short supply Wednesday as officials struck by the situation's complexity declined to offer guesses.

Michelle Corson, spokeswoman for Kern County Public Health Services, said by email the department couldn't provide an estimate because the actual timing "is dependent on the vaccine supply that is allotted" to the county. The county has estimated Kern's need at 1.8 million shots of two-dose vaccinations.

Adventist Health Bakersfield, meanwhile, said it continues to work on vaccination projections as it tries to weigh local demand for the shots. Spokeswoman Megan Simpson said by email the organization is trying to decide what kind of mass vaccination sites it will need "and what we might not need."

As The Californian reported Wednesday, the county expects to ramp up its delivery of shots to 1,100 doses per day at the mass-vaccination site it has set up at the Kern County Fairgrounds. The facility debuted at about 300 per day in January and remains well below the 5,000-per-day rate the site was designed for.

Biden's projection Tuesday that the nation will have enough vaccinations to treat all U.S. adults by the end of May was based, he said, on an expectation that a new manufacturing partnership between pharmaceutical companies Merck & Co. Inc. and Johnson & Johnson will speed up the national timetable by two months.

Corson and the Dignity Health officials emphasized they have been pleased with the recent progress in the fight against the novel coronavirus. But they also warned against the risks of backsliding.

Church and Keller openly wondered Wednesday about the wisdom of Texas' and Mississippi's announcements Tuesday they will end the mask mandates that have been unpopular but, according to health officials, highly effective in controlling the spread of COVID-19.

"This is not eradicated. We don't have herd immunity," Church said, adding it remains "a little bit early" to drop mask mandates.

She said she, like many others, wants to attend events in person, give hugs and dine in a restaurant. "But I also don't want our community to be overwhelmed by COVID again," she added. "So, you now, it's a balancing act all the time."

Corson said by email the county is "thrilled to see the enthusiasm from our residents to get vaccinated" and that the county continues to push the state to distribute more vaccine to Kern. The county is following state guidelines in the meantime, she wrote.

Responding to emailed questions, she also noted the county is encouraged by the general decline in Kern's daily case rates.

"We ask our residents to continue to practice all the healthy habits that will help us continue to move through the tiers and get more businesses and activities open," she wrote.

When Kern County debuted its mass vaccination site in January, COVID-19 vaccines were coming in from the state at a trickle at just 300 doses …