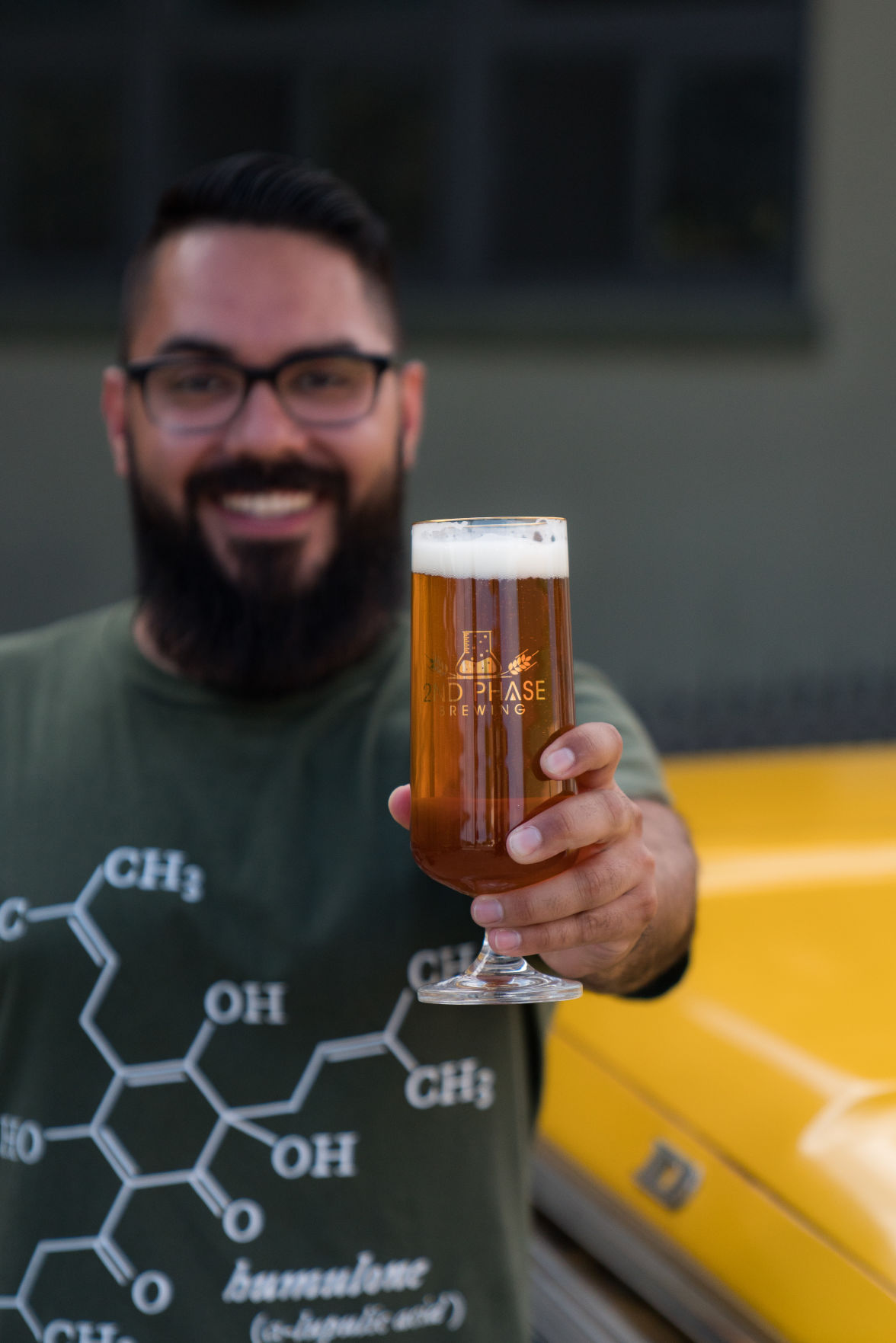 Frank "Pancho" Miranda holds a glass of his own brew. The Bakersfield native plans to open 2nd Phase Brewing Co. in October downtown. 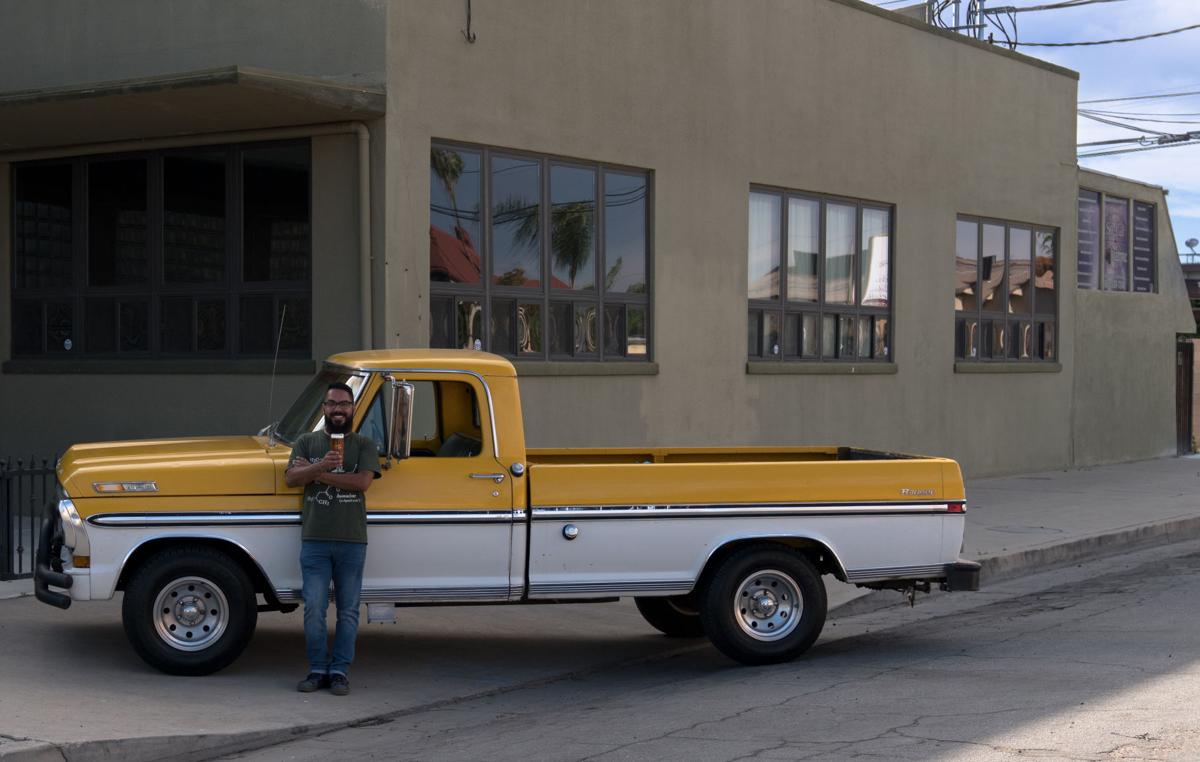 Frank "Pancho" Miranda stands beside his truck outside the building at 1004 19th St., where he plans to open 2nd Phase Brewing Co. in October. 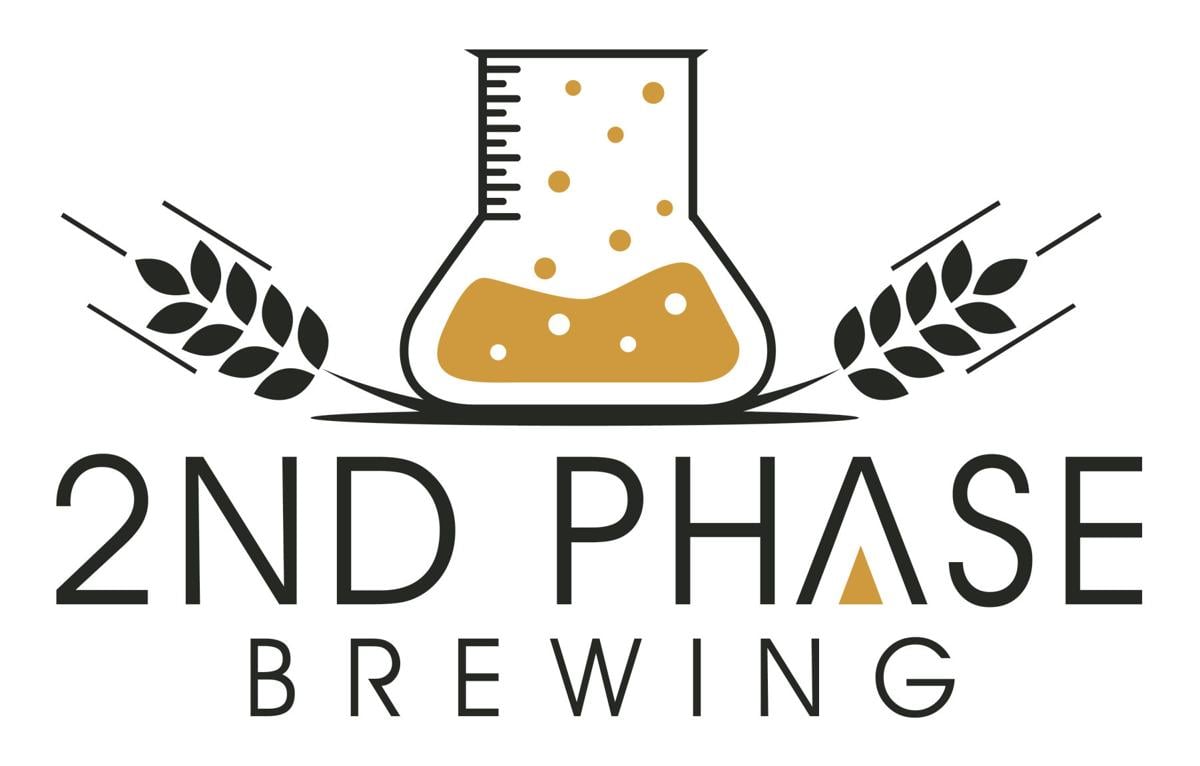 Frank "Pancho" Miranda holds a glass of his own brew. The Bakersfield native plans to open 2nd Phase Brewing Co. in October downtown.

Frank "Pancho" Miranda stands beside his truck outside the building at 1004 19th St., where he plans to open 2nd Phase Brewing Co. in October.

Downtown Bakersfield is getting its first brewery in nearly 80 years with the fall opening of 2nd Phase Brewing Co.

Featuring live entertainment and new beers released weekly, the brewery is expected to cater to traditional as well as more adventurous tastes when it opens in October at 1004 19th St.

Owner Frank "Pancho" Miranda is a petroleum-industry chemist by training who became interested in home brewing several years ago. He said he plans to offer brews incorporating locally sourced ingredients that may include products like pomegranates, mandarins and almonds.

Perhaps the most surprising aspect of 2nd Phase — a reference to the liquid state of matter — is its location. With some notable exceptions, the local brewing community has tended to set up shop in the District Boulevard area of southwest Bakersfield, where customers come from across the city and the southern Central Valley.

Downtown, on the other hand, has a reputation as being more of a party scene with late-night drinkers and dancing. It hasn't hosted a brewery since the last one burned down decades ago.

"It's a different crowd," said Bailey Hale, co-owner of Crusaders Brewing, which opened in February at 5880 District Blvd., Suite 18, in the city's southwest. He predicted Miranda, whose beer Hale said is of consistently high quality, will adjust to suit customers in the emerging Eastchester neighborhood.

"You plan a brewery for you, then once you're open, it’s for the people and the market will dictate what you end up doing," Hale said.

Miranda considered moving into the brewing district, but after negotiations on a space there fell through, he ended up taking a hard look at downtown. Although water, electrical power and drainage issues in the area's commercial spaces initially presented obstacles, he ultimately found a 4,200-square-foot warehouse space with all the amenities he needed.

"We're excited," he said, referring to himself and family members who have offered to help staff the place. "We can see that there's a big change in what's going on downtown. There's a lot of restaurants coming into play. There's a lot of new activities for people to come down."

He sees the establishment becoming a family-friendly business where dog owners can hang out with their pets at patios being located in front and behind the brewery.

As for the beer-making setup, he plans to operate a six-barrel brewing system — dual three-barrel systems, actually — with which he'll dabble in various styles, from hoppy IPAs to "mowing-the-yard beers."

"We're wanting people to come into our brewery that love all styles of beers," he said.

A distinctly traditional beer maker has set up shop in the city’s brewing district.