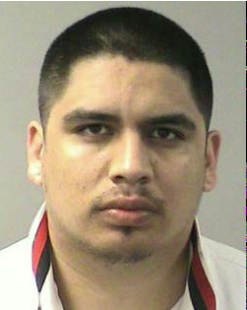 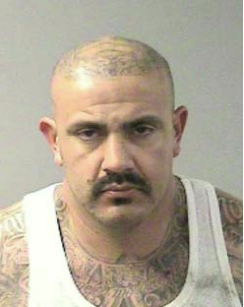 “Gang violence accounts for a majority of Kern County’s homicides," said District Attorney Cynthia Zimmer. "We will not tolerate violence on our streets and will continue our efforts to prosecute our community’s most violent offenders and drive down violent crime rates.”

On Feb. 3, 2018, deputies from the Kern County Sheriff's Office heard multiple gunshots in the area of South Union Avenue and East Fairview Road in Bakersfield. Brandon Ellington, 26, was found suffering from a single gunshot wound to his chest in the parking lot of the Union Market, located at 5500 South Union Ave., according to the news release.

Deputies learned Ellington was assaulted near an internet casino by an unknown suspect and was chased away by a group, including Nunez and Rojas, the release said.

Nunez and Rojas then got into a silver BMW and chased Ellington, who had just fled from the group. After tracking down Ellington, Nunez got out of the car and chased him before shooting and killing Ellington, the release said.

Nunez and Rojas fled the scene.

On Feb. 9, 2018, KCSO deputies located Rojas at the same internet casino where Ellington was assaulted. His silver BMW used the night of the homicide was also there.

Later that day, Nunez was found with a loaded semi-automatic handgun. It was determined by the Kern Regional Crime Lab that the Nunez's firearm was the same handgun used to shoot and kill Ellington, the report said.

Nunez and Rojas are scheduled to be sentenced Oct. 15. They face a life sentence without the possibility of parole.

Congratulations on your convictions Gentlemen.