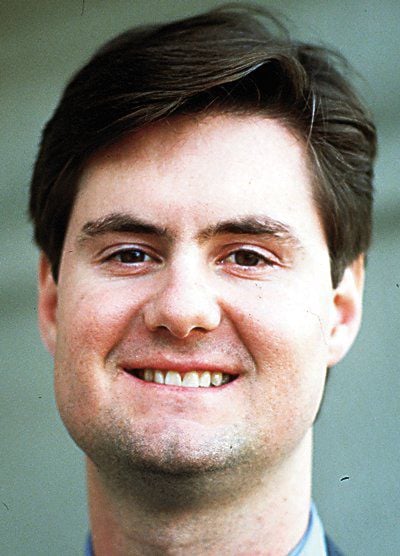 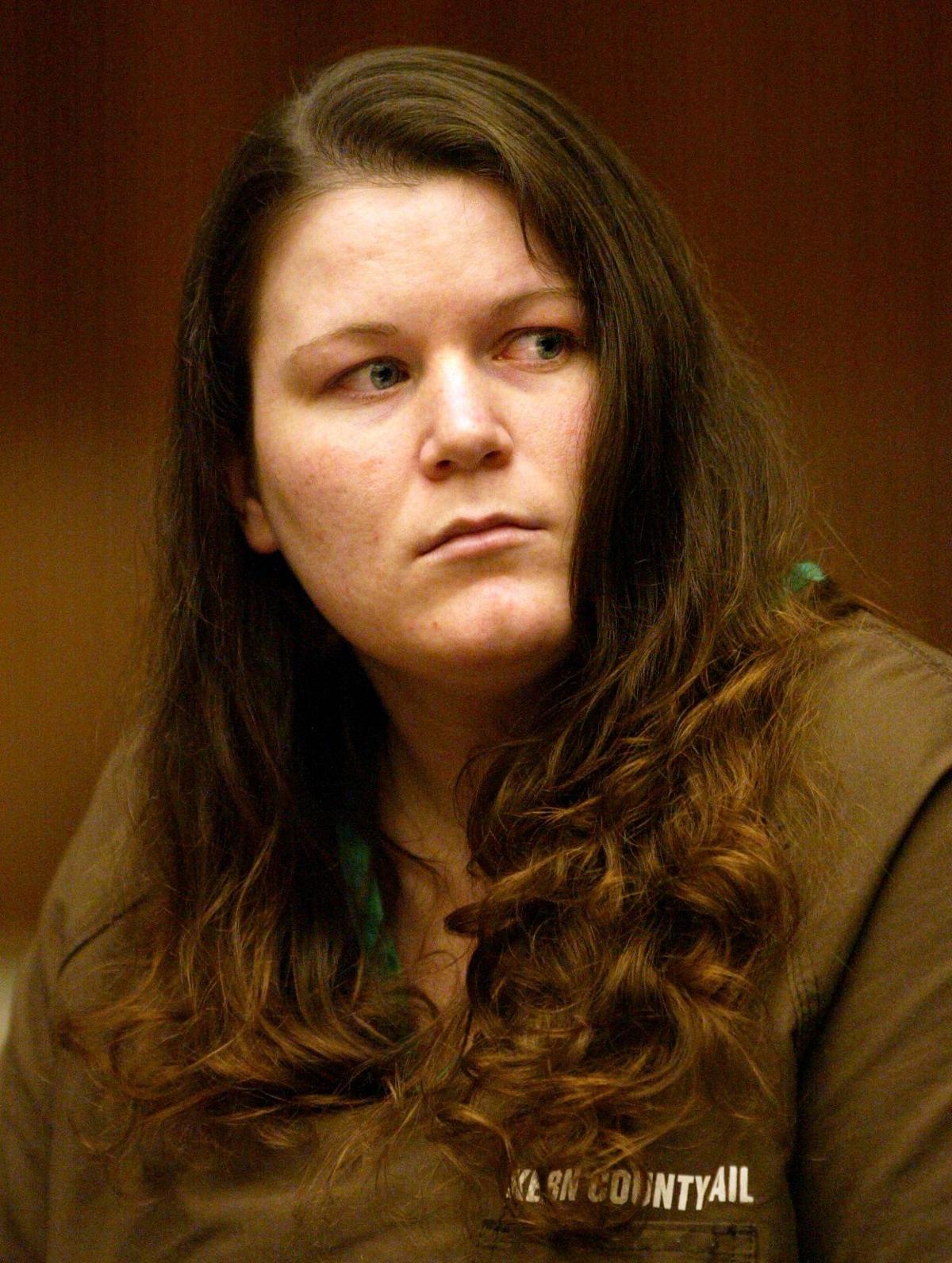 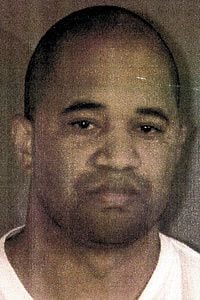 Investigators have long wondered if a third person was involved in the brutal murder of property manager Bradley St. Clair, if someone managed to hide his or her role in the killing these past 14 years.

The two people convicted of the crime are serving life sentences without the possibility of parole. DNA evidence recently eliminated two men as having left blood evidence on window blinds in St. Clair's office, and results are pending for two others.

Bakersfield Police Sgt. Joe Grubbs said detectives are trying to rule out friends of St. Clair's or the killers, or anyone with access to the business as having left that blood sample.

"There's a hunch, but no direct evidence that a third party was involved," Grubbs said. The 31-year-old St. Clair, third-generation co-owner of St. Clair Investments, was strangled with his necktie Aug. 7, 2000 at his office at 3401 Wible Road.

St. Clair's secretary, Susan Diane Clevenger, had conspired with her boyfriend, Keith Bryan Shell, in a plot to kidnap St. Clair and hold him for ransom. The plan failed when an alarm system in St. Clair's office tipped off police.

A struggle ensued during which St. Clair was bound and gagged with duct tape, and strangled. Shell's fingerprints and palm prints were found on the duct tape used to bind St. Clair.

But neither Shell, Clevenger nor St. Clair left the blood sample found on the window blinds.

Arlana St. Clair, Bradley's mother, remains "totally convinced" a third person was involved in the killing. She said her son stood 6 foot 1 inches and a strong 220 pounds, and there was no way Shell could have restrained him on his own.

She said Clevenger wasin her third trimesterat the time and couldn't have been physically involved in the killing.

Arlana St. Clair said over the years Keith Shell has several times said he wanted to speak to detectives, only to change his mind after preparations had been made.

"After all that time and with him having a life sentence, maybe he had a pang of conscience," Arlana St. Clair said. "But it went away."

In February last year, a search warrant was issued authorizing seizure of DNA samples from Darren Marc Choyce and Chadi Guirguis, according to court filings. Clevenger has said she dropped Shell off at Choyce's residence -- just a few blocks from St. Clair's office -- after she finished work on the day of the murder.

Later that evening, Shell, Choyce and Guirguis showed up at her home, the reports say she told investigators. Choyce was Shell's best friend, and Guirguis also knew the two.

Ventura police later interviewed Guirguis, as he lived in their jurisdiction, the reports say. Guirguis told them he was in Bakersfield that day to visit a hospitalized family member, and afterward went out for drinks with Shell and Choyce.

Both Choyce and Guirguis have been eliminated as having left the blood evidence. Grubbs declined to release the names of the two people whose DNA results are pending.

Appellate judges upheld Clevenger's murder, kidnapping and conspiracy convictions in 2003, noting she knew St. Clair would be alone in his office, and twice telephoned St. Clair's brother to make sure he would not return to the business. She also rushed another woman to end a phone call so that the woman left the office before the killing.

At least two of her siblings said Clevenger had discussed a scheme to kidnap a St. Clair family member.

Grubbs said detectives go over cases like this -- even ones where convictions were made long ago -- to determine that every facet that can be uncovered has been duly investigated.

"It's important to the victims' families to be thorough in these cases and turn over every stone and find the truth of exactly what happened," he said.

A $15,000 reward still exists for information leading to the arrest and filing of a criminal complaint against a third person.

Anyone with information is asked to call the Bakersfield Police Department at 327-7111 or Detective Ryan Kroeker at 326-3546.

In 2001, Susan Clevenger was convicted of murder for conspiring with her boyfriend in the kidnapping-for-ransom of a property manager for whom…