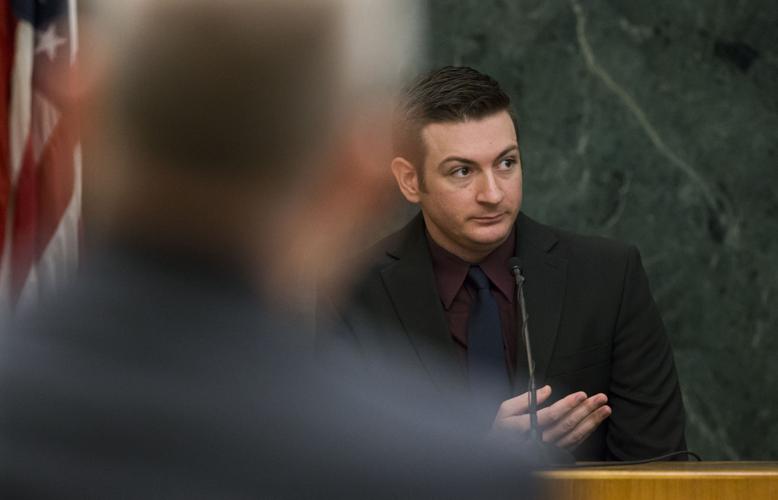 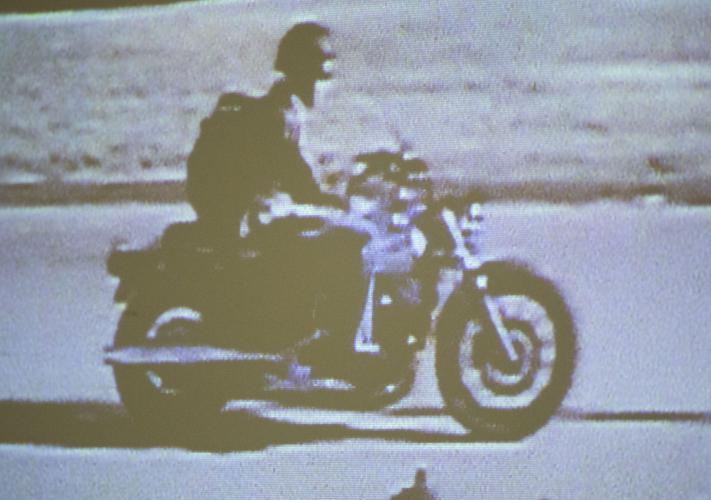 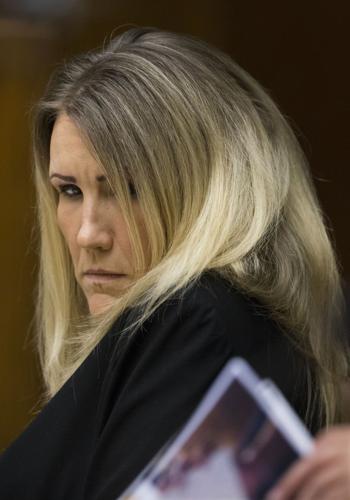 Jonathan Hearn thought he got away with murder — and that was even after a detective interviewed his lover, Sabrina Limon, in November 2014.

After that interview, Hearn didn’t think police suspected he was the one who shot and killed Limon’s husband, Robert, in August 2014 in a Tehachapi train yard — part of what he said was a plot to cover up his torrid affair with Limon.

Hearn’s phone calls with Limon, once marked with paranoia, worry and prayer, turned chipper after that police interview. He planned to go out for pizza with her kids, and talked about how God had given him purpose.

“He has given us purpose,” Hearn told Limon.

For a moment, it seemed as if the plan Hearn said he devised with Limon — murdering her husband, marrying her and becoming a stepfather to her two kids so that they could grow up with “Godly parents” — was beginning to look like a reality.

Then hours later, Hearn got a call from Limon he wasn’t expecting. Detectives had a lead. An anonymous tip came in to check out a skinny, white man named Jon who rode a motorcycle and knew Jon.

“J-O-N,” Limon spelled out for Hearn during a phone call she placed to him minutes after hanging up with Detective Robert Meyer.

“I was caught” Hearn recalled thinking during his testimony Wednesday in Kern County Superior Court. “I practically almost collapsed.”

Limon shook her head during portions of the recordings that were played Wednesday, the eighth day of a trial expected to last a month. Prosecutors allege Limon knew about and helped plan her husband’s murder. Her attorney says she didn’t have a clue. Hearn has agreed to testify against her in exchange for a plea deal of 25 years and four months in prison.

Jurors have heard a series of recordings this week from wiretapped phone calls between Hearn and Limon, all leading up to Hearn’s arrest.

“Can you think of any directions we can go in with this?” Meyer asked.

Limon responded: “No.” Then her cell phone cut out.

When Meyer called back two minutes later, Limon had a couple of names for Meyer: Jon Simon, who lived in Tehachapi, and John Justus in Barstow. Both worked with Robert Limon.

Moments later she called Hearn and delivered the news. It was met with silence.

Maybe it was a set-up, Hearn told Limon.

“I think it’s somebody trying to frame me because of this affair,” he said.

They began going through a list of people they suspected would have framed them, including Kelly Bernatene, who testified against Limon last week.

After that call, the mood changed back to paranoia, prayers and worry.

Limon told Hearn she heard a clicking noise on the phone. In earlier conversations, they had discussed the possibility they were being wiretapped. Hearn dismissed it as a faulty phone line — he was calling from his fire station’s landline.

Meyer called Limon with additional details. It seemed like the murderer stopped in at a gas station on Highway 58 and Highway 395, commonly referred to as Kramer Junction.

She immediately called Hearn — a standard move for her anytime the police gave her more information about a lead on her husband’s murder.

“I’m trying to think,” Hearn said. “A lot of motorcycles go through there. They have a lot to prove. If they’re trying to put a story together, and I feel at this point, I’m not sure if they’ll take me in for questioning.”

“They’re jumping to the conclusion that it was me. All they have is dead husband, and guy having an affair, so they’re trying to milk it out and get us … to talk,” Hearn speculated.

Much of the call was inaudible, a combination of bad phone service and Hearn speaking at whisper volume. He can be heard saying “I’m so sorry, God” before the phone breaks up again.

Suspicious that the investigation is tilting back toward Limon and Hearn, the two speculate that detectives aren’t being honest with Limon.

Just then, during a conversation between Hearn and Limon, Meyer texted Limon a close-up photo of a masked man at the gas station.

“This is our guy,” he wrote. “Do you recognize this person on the motorcycle?”

After the call, Limon told Hearn she’s “betrayed God so much.” They start to pray to God for forgiveness, and say they both deserve a “spanking” from God.

The possibility of police questioning Hearn is “unavoidable,” he said. He coached Limon through what to say if Detective Meyer asked her about their relationship.

“We don’t want to lie at that point,” he told her.

But what if he shows her a picture of Hearn and says, ‘This is our suspect’?

Hearn’s suggested response? "No way, you're retarded. Not really, but there's no way. I know Jonathan Hearn very well."

There will be no court action in the case Thursday. The trial will resume Friday with Hearn back on the stand.