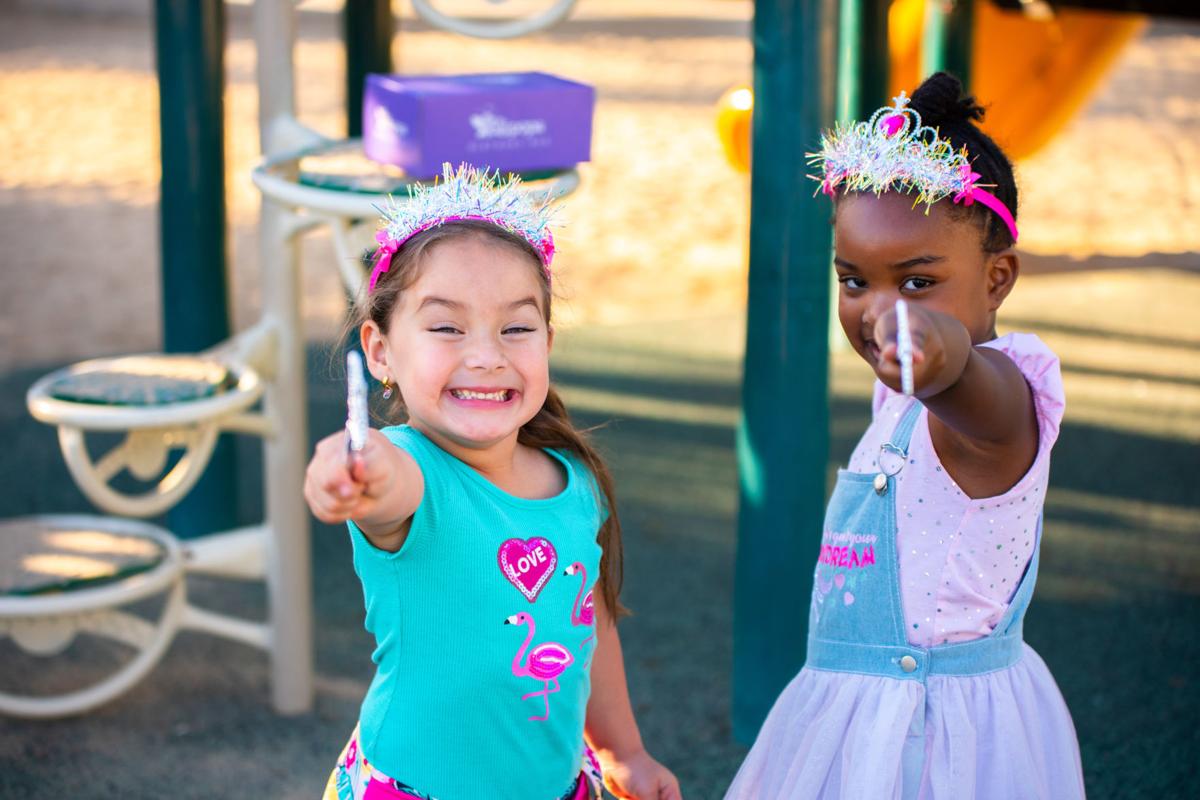 Savannah Frye, 4, right, launched her own company November 2018. Lollipopa is a quarterly subscription service box for girls 3 to 12 years old. 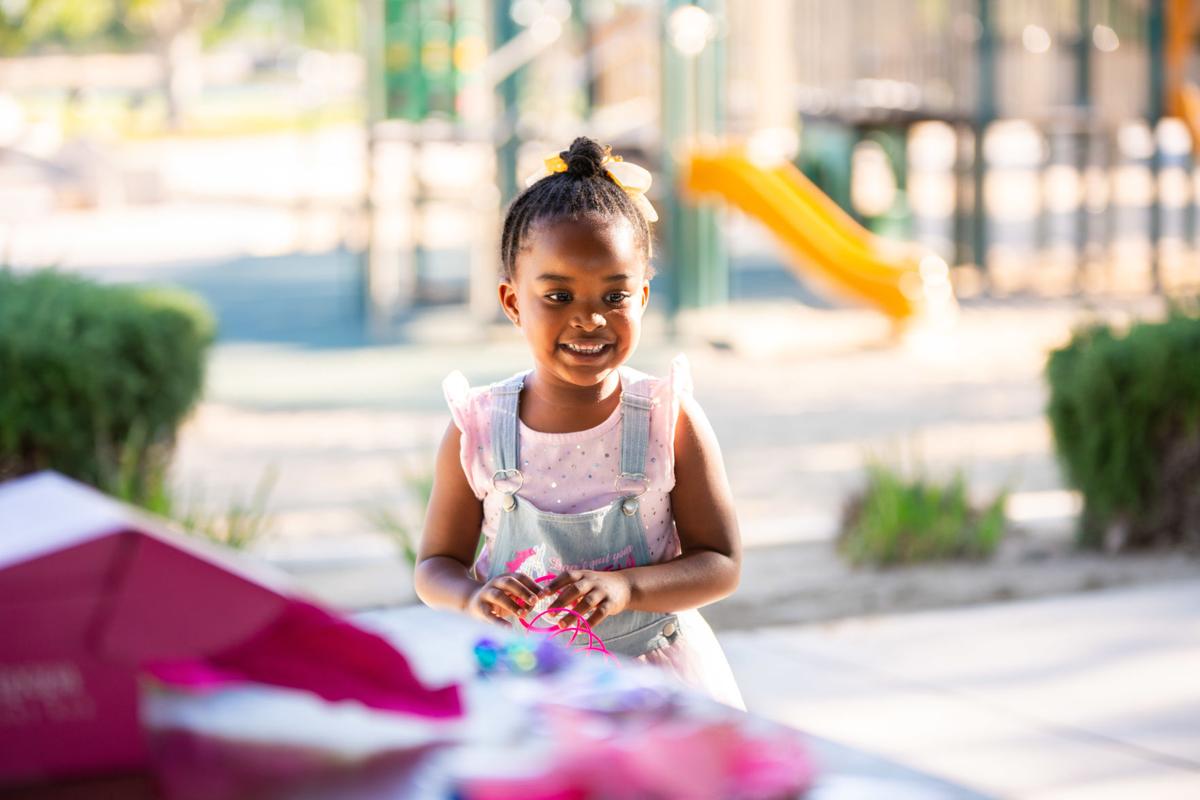 Savannah Frye, 4, launched her own company November 2018. Lollipopa is a quarterly subscription service box for girls 3 to 12 years old. 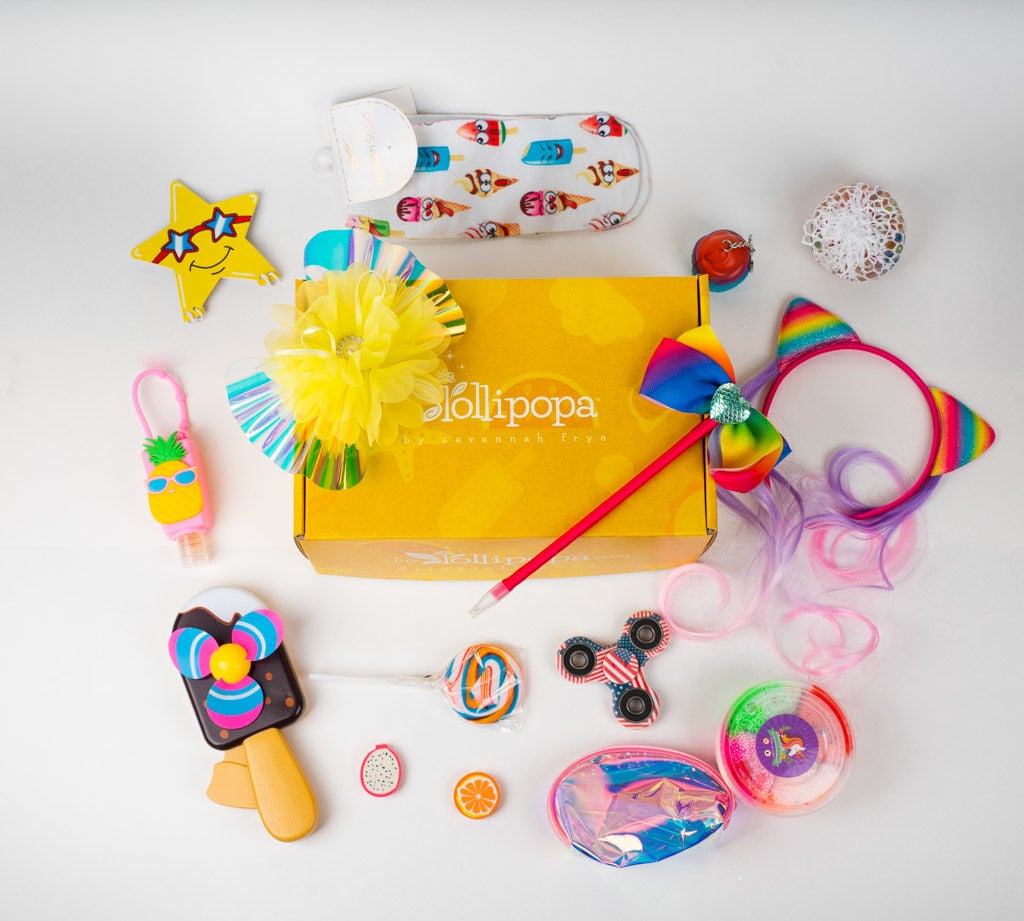 Savannah Frye, 4, right, launched her own company November 2018. Lollipopa is a quarterly subscription service box for girls 3 to 12 years old.

Savannah Frye, 4, launched her own company November 2018. Lollipopa is a quarterly subscription service box for girls 3 to 12 years old.

America is growing its entrepreneurs ever younger and younger, it seems. But this is ridiculous.

Meet Savannah Frye of Bakersfield, who has developed a quarterly subscription box service for girls 3 to 12 years old.

Savannah know the demographic well. She is 4.

Like most 4-year-old girls, she loves playing with dolls, coloring, squishing slime and most of the other activities one might expect from a kid her age.

So it was perfectly logical for her to have created her own company based on those likes. With the help of her parents, of course.

The subscription service is called Lollipopa. Each shipment coincides with one of the seasons of the year -- the four you're familiar with, plus a special birthday box. The annual subscription price of $140 guarantees customers a delivery on the appointed dates, or they can purchase a single box for $38.95.

The idea came about when Savannah's mother, Tomeka Powell, 36, recognized her daughter's leadership skills and decided to build on them.

"I needed to find something that she can do that will help her learn entrepreneurial skills and help her be able to build something that is going to grow with her as an adult," Powell said.

But how does a 4-year-old come up with a company concept? Well, she starts with the name.

It's simply the way Savannah pronounced "lollipop." Her school, The Little Red School House, regularly awards kids "star student" designations and as a reward bestows upon them lollipops -- or "lollipopa," as Savannah calls them. Powell realized her daughter's future entrepreneurial ventures would arise from that creative name.

The company seeks to motivate girls to be individuals.

"We were able to figure out that it's a world where girls can be inspired to do anything, where anything is possible," Powell said.

Once the concept was determined, Savannah helped developed the products.

She helped with all the decision making: The logo, colors, the items for the boxes and the design for each of the four seasons. That might seem like a lot for a 4-year-old but her mother knew Savannah would know best.

"She knows what she wants," Powell said.

Having a 4-year-old as the entrepreneurial brains of the company help set it aside, and so does the message delivered with each box.

Lollipopa enables girls around the world to connect with each other with special greeting cards. Each box comes with a card; each girl is asked to write a positive message on hers and send it back to the Lollipopa office in Bakersfield, where the cards are redirected to other subscribers around the world. Powell says that personalized gesture can encourage girls.

"It can make her day," Powell said. "I think that's a good thing that I haven't seen" elsewhere in the subscription-box business.

Powell hopes that as the years go by Lollopopa will expand to include boys.

The company, which has more than 60 subscribers, has already sold out of its summer box. But take heart: Lollipopa's fall box is coming in September. Check it out at www.iluvlollipopa.com.

To learn more about this Bakersfield company, visit:

WATCH: How a 4-year-old Bakersfield girl became an entrepreneur