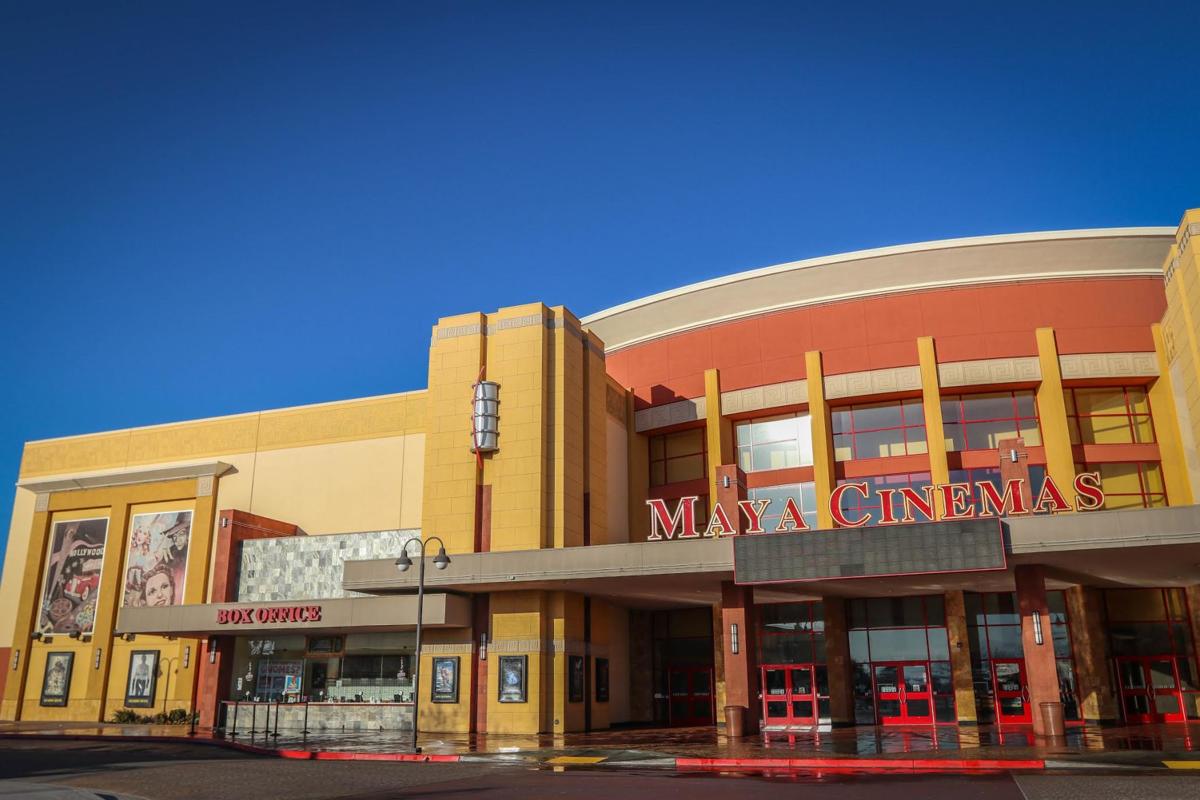 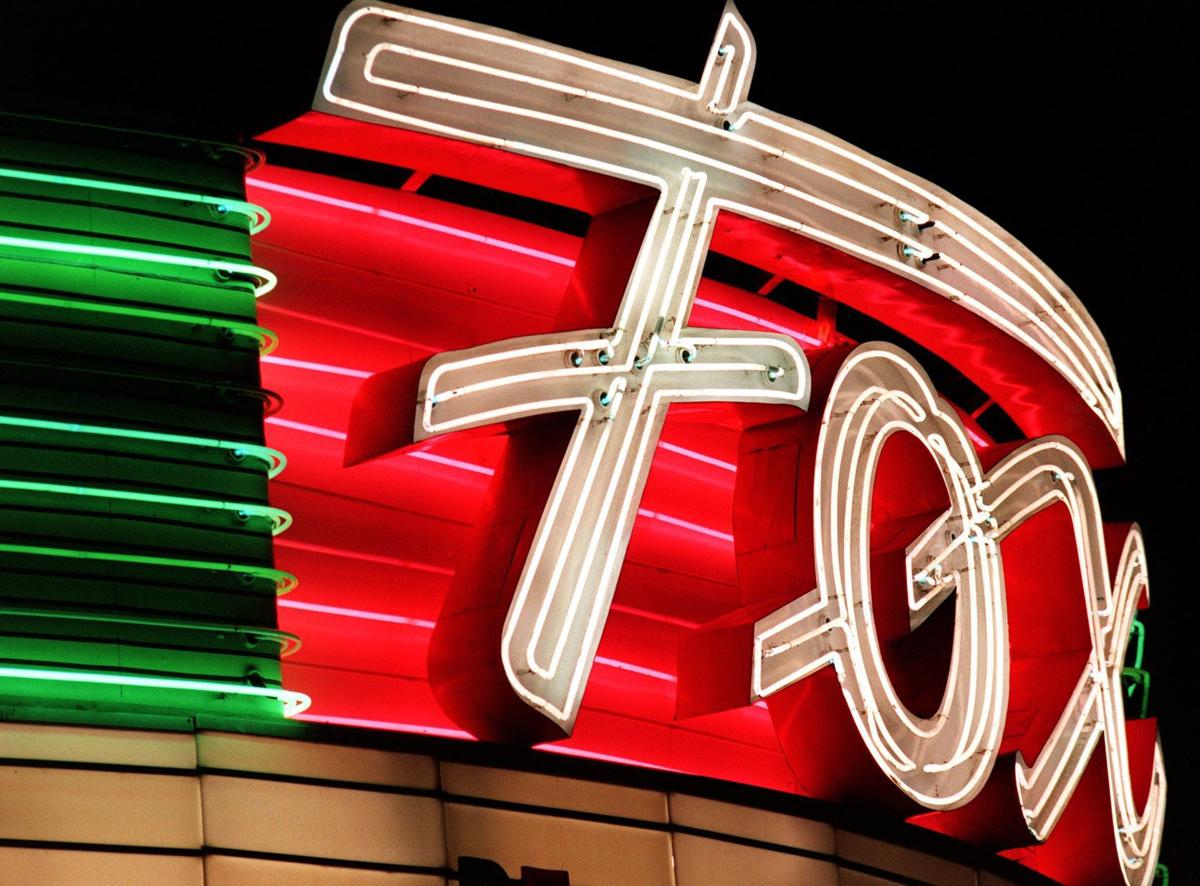 The Historic Fox Theater has postponed all shows for the month of March. 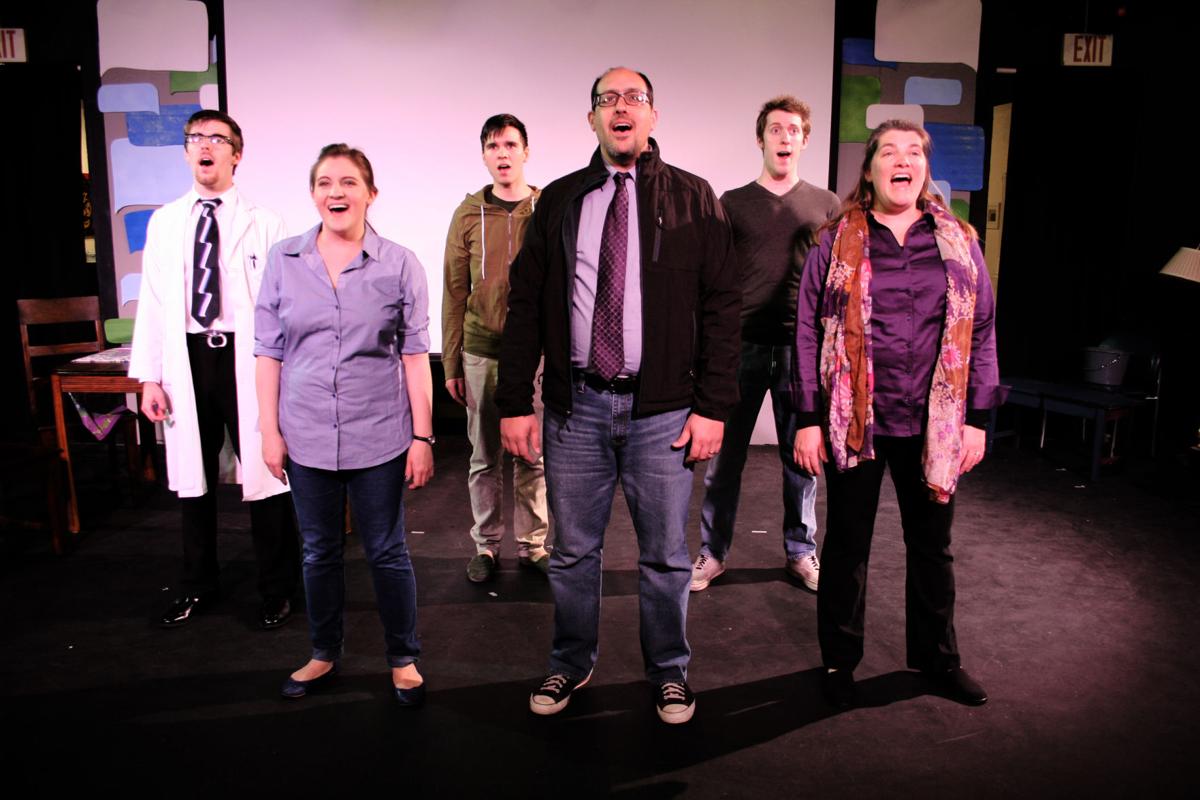 From left, Joshua Lubatti, Emily Candia, Taylor Lozano, Adam Calvillo, Shawn Rader and Bethany Lahammer in the 2014 production of "Next to Normal" at The Empty Space. Co-stars Lahammer, Calvillo and Candia and director Jessica Burzlaff will reunite virtually for "Hindsight 2020," streaming April 4 on the theater's social media.

The Historic Fox Theater has postponed all shows for the month of March.

From left, Joshua Lubatti, Emily Candia, Taylor Lozano, Adam Calvillo, Shawn Rader and Bethany Lahammer in the 2014 production of "Next to Normal" at The Empty Space. Co-stars Lahammer, Calvillo and Candia and director Jessica Burzlaff will reunite virtually for "Hindsight 2020," streaming April 4 on the theater's social media.

Local theaters offer an escape from reality by giving customers a few hours to look through someone else's eyes in the latest Hollywood blockbuster, and laugh or sing along with some of their favorite performers.

But ever since the coronavirus prompted stay-at-home orders, people have had no choice but to watch reality unfold.

Having entertainment venues such as movie theaters closed for more than a month now is something Francisco Schlotterbeck, Maya Cinemas chief operating officer, has never seen in his 25 years in the industry. Marquees are completely bare outside local theaters, and during a time when long-awaited movies would normally bring in large crowds, studios continue to push release dates back, uncertain when the theater experience will return to "normal."

The only business currently taking place at the Maya Cinemas, located at 1000 California Ave., is popcorn and candy pickup from 2 to 5 p.m. Wednesdays, Fridays and Saturdays, as a way to provide an element of the moviegoing experience to viewers.

"It’s strange, crazy times for every single business," Schlotterbeck said. "The silver lining here is we have a lot of products, a backlog. We have content," referring to films that have premiered through pay-per-view since theaters have closed, and those that have pushed release dates back.

While there is no timetable for a return, movie theaters would be among the first businesses to reopen in the first of three phases under guidelines released by the White House last week.

Schlotterbeck said it'll likely be early-to-mid June when Maya Cinemas theaters will start opening their doors. But guests should be prepared for several changes in the moviegoing experience.

For starters, packed houses on opening night will not be the norm. There might be fewer shows playing in order to reduce how many people gather in one place, Schlotterbeck said. Social distancing protocols and providing space between individuals could also reduce the number of seats available in the theater.

"It’s going to take time to reeducate our customers," he said. "This is the new era for movie theaters."

He doesn't expect his theaters to take too much of a financial hit because "people will still want to go to a theater no matter what."

It could take time for people to feel comfortable about gathering in a theater, but folks are looking forward to watching the big screen once again.

"We will probably be a little weary at first. More than likely (we'll) wait a few weeks and see where the virus is at," said Lindsay Johnston, an avid moviegoer with her family. "(Watching movies at home is) not as special, I do have to say. We have all the ingredients for the experience but it’s not quite the same."

Other local venues that rely on performers and acts, however, could be looking at months of uncertainty. The Fox Theater in downtown Bakersfield has been performing well the last few years by bringing in a variety of shows that have attracted new audiences, said manager Matthew Spindler. But since tours have been canceled or postponed, and shows will have to be rescheduled, it could take up to a year for the theater to get back to where it was.

"Our bread and butter is with our shows," he said. "When you’re dealing with performers and acts, it takes time to get things scheduled and planned out."

Spindler said it would be difficult to sell half of the available seats for a concert or show and follow social distancing requirements. But saving seats between people when showing films is a possibility, he said.

For Empty Space, a donation-based local theater that can host up to 86 viewers, its limited seating could allow for people to get back to watching plays and musicals once restrictions ease. The hard part, however, is not knowing when that moment will come.

The theater's season typically includes 10 mainstage shows and six late-night shows. Right before Empty Space closed, performers were ready to put on "When We Were Young and Unafraid." Typically shows run three to four weeks, and then a week is taken off before a new show begins. With the current impasse, directors aren't sure how the rest of the season will unfold.

"As a nonprofit theater, we rely solely on donations. We have to be ready for the next thing," said financial director Kristina Saldana. "It’s hard not to be able to have that timeline."

When theaters open and gatherings are allowed again, Saldana doesn't expect Empty Space to be "back in full force" immediately. Instead, selling fewer tickets to allow for more space between guests could be common.

People are enjoying a lot more movies at home these days but something is missing: movie theater popcorn. Maya Cinemas is aiming to improve yo…