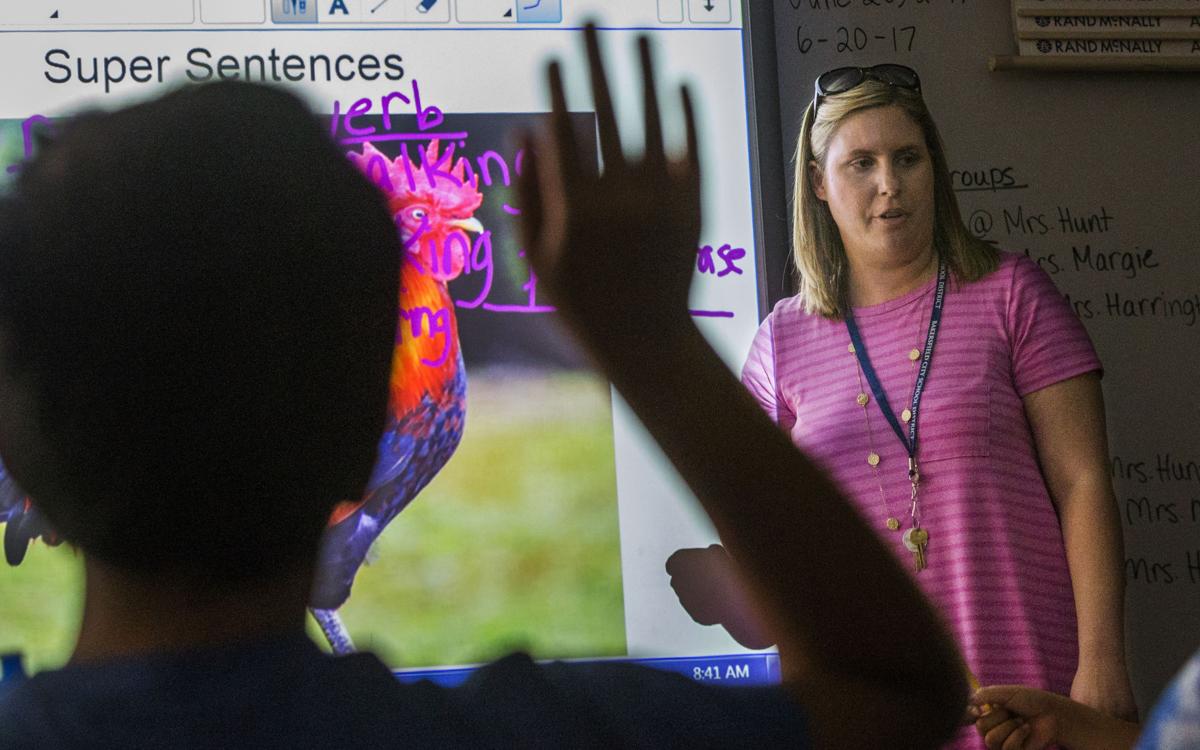 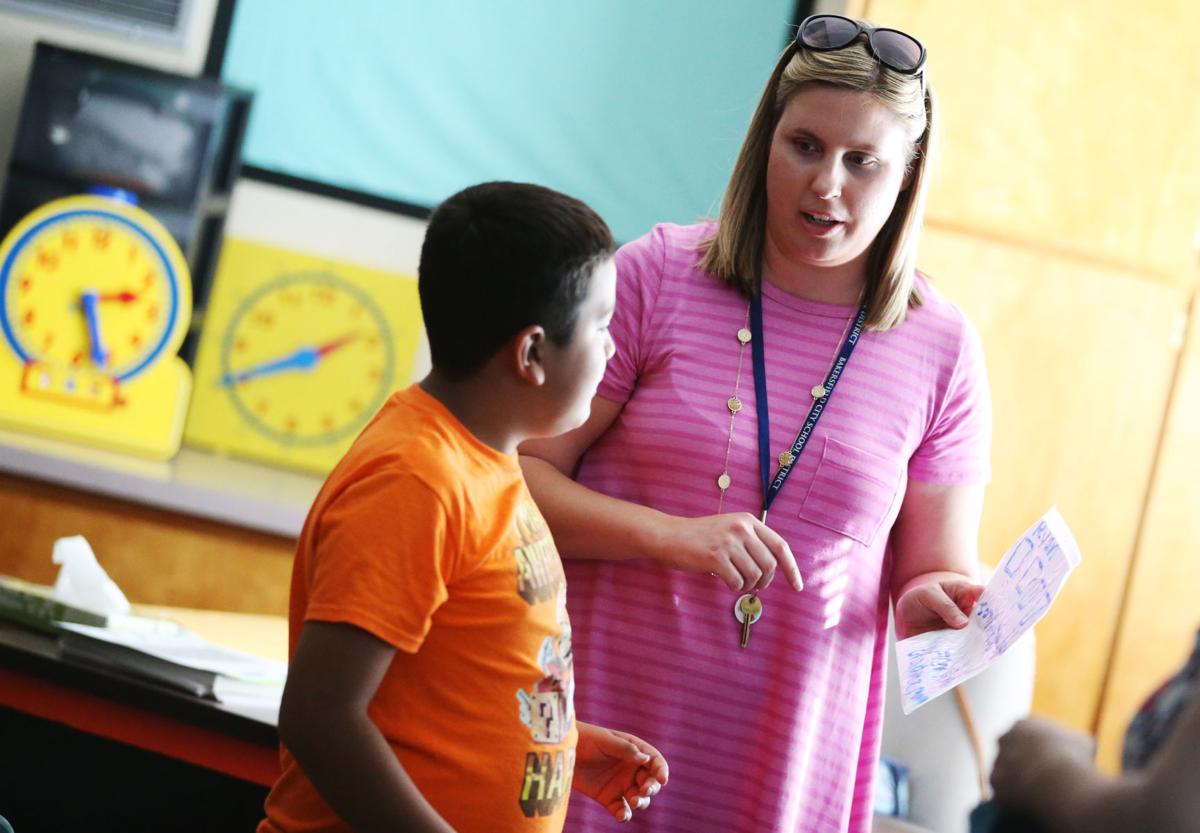 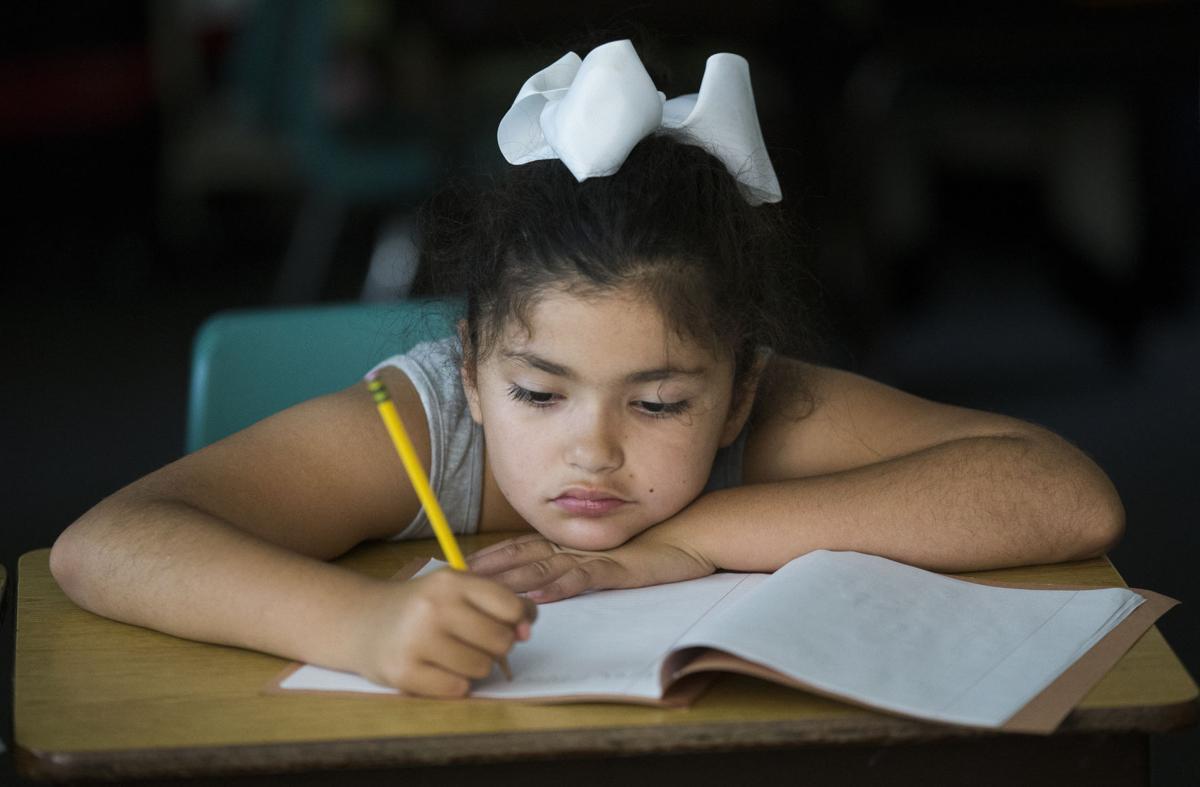 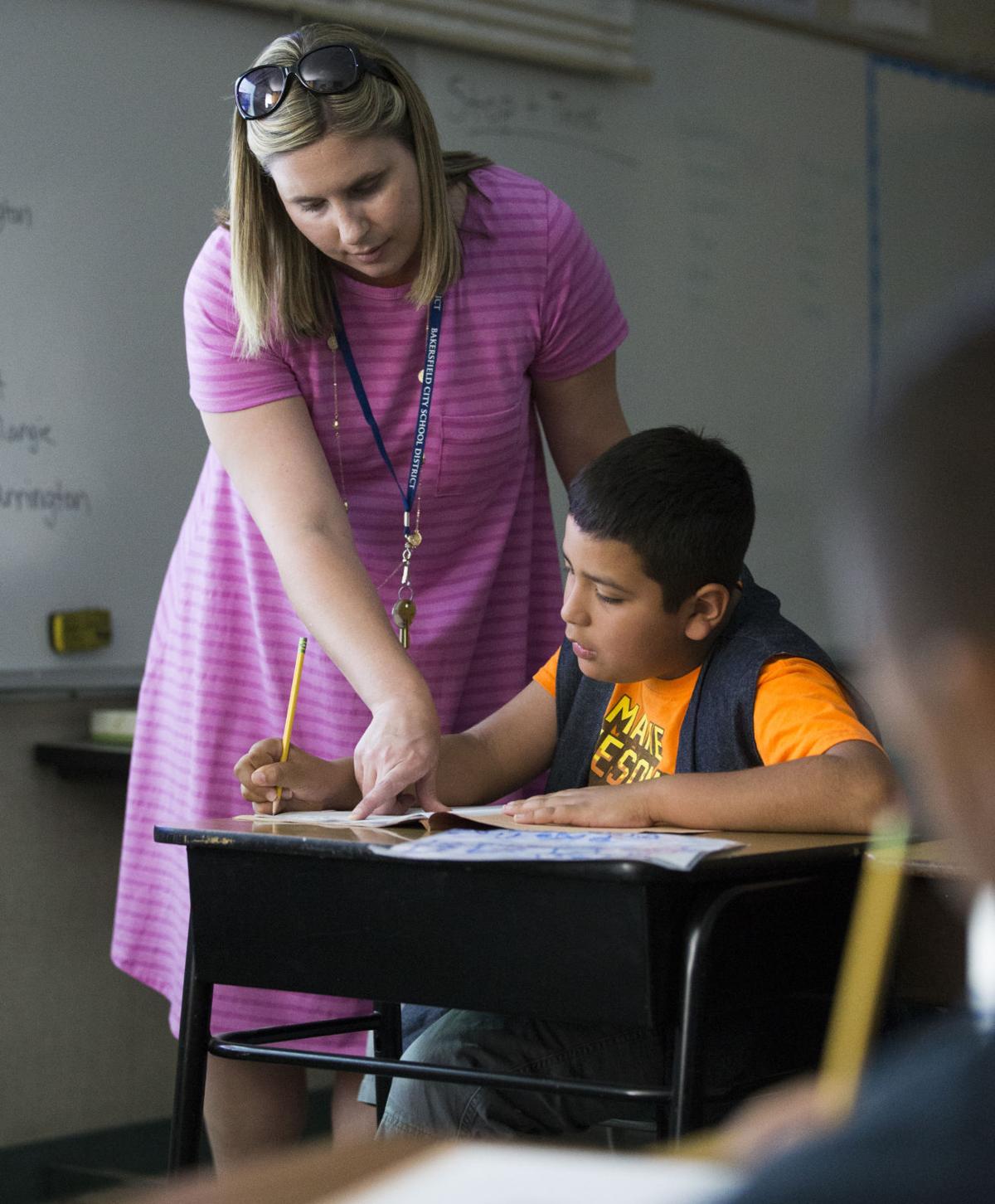 An unexplained increase in autistic and emotionally disturbed students is driving up special education enrollments — a huge problem for school districts that aren't getting any additional state and federal funds to cover the ballooning costs.

All they can do is dive into their reserves.

In 2013, the Kern High School District had 3,173 students with Individualized Education Programs. It's projected to serve almost 1,000 more next year. The Bakersfield City School District saw 64 new autistic students last year, bringing the total number of its special ed students north of 3,100 — a 4 percent increase over the prior year.

Experts can only speculate as to why autism diagnoses are on the rise – they've been attributed to everything from genetic deficiencies to better detection to vaccines. But those in special education are sure of one thing: the costs are staggering.

Some disabled students cost more to educate than others. But on average, KHSD paid about $19,170 to accommodate each of about 3,800 special education students last year. BCSD educated 3,146 students at $16,326 apiece.

By contrast, the base grants that the state gives to educate general education students range from about $7,000 to $8,600 depending on grade level, and about 20 percent more for disadvantaged ones, according to the California Department of Education.

Meanwhile, state funding for special education has remained roughly the same since 2015.

“We don’t get to control the funding that comes in and we are obligated, and want, to provide the best services possible to meet student needs,” said Sandy Niday, KHSD’s Special Education Local Plan Area, or SELPA, director.

'FRONT OF THE LINE'

Next year, KHSD is projecting the state will cover just 31 percent of the cost to teach special ed students, and the federal government less than 10 percent. That leaves KHSD footing the rest of the $73 million bill, or about $44 million, according to Niday.

It's the same story at BCSD, where the trend of local dollars outpacing those of federal and state ones started last year. In 2013, for example, about $22 million came from state and federal sources, leaving BCSD paying about $14 million. Next year, BCSD is contributing about $8 million more than the federal and state government.

“The number of special education students has been rising and the cost of an individual special ed student, especially the more challenging students, is significant,” said Julianna Gaines, executive director of the Kern County Superintendent of Schools Consortium SELPA.

While BCSD and KHSD are covering the extra cost with reserve money now, they eventually may need to start cutting programs they aren't legally required to have.

The problem is already affecting BCSD classrooms, though, Joseph said.

“If parents say we need a communication board and our response is that we don’t have access to it, that’s not OK,” Joseph said, explaining that it leaves the district vulnerable to lawsuits for straying from student individualized education plans. “I wish there were more funds.”

The fact is, “special education goes to the front of the line,” said KHSD trustee Mike Williams, expressing dissatisfaction with the way funding is planned for those students. “It’s taking up a bigger and bigger piece of the pie … and these kids need the help they’re getting. You’ve got your heart strings and you’ve got your purse strings.”

As bad as things are now, school officials fear they will get worse as U.S. Secretary of Education Betsy DeVos has proposed a $113 million cut to federal spending on special education programs.

“It’s a $35 per student reduction to special education funding, so if the president’s proposal does go through at the federal level, it will have an impact at the dollars received at the state and then consequently the Kern High School District,” Scott Cole, the KHSD's deputy superintendent of business, told board members during a budget presentation this month.

HELP ON THE WAY?

State Assemblyman Patrick O’Donnell, D-Long Beach, introduced legislation in February that could ease the burden on local districts. AB 312 would provide funding for special education preschool programs. About 40 percent to 60 percent of the time when special education is introduced in preschool, it's no longer needed by kindergarten, according to O’Donnell.

O’Donnell’s bill would also provide more state funding for special education and make it more equitable among SELPAs. Right now, those special education areas receive vastly different amounts per pupil, inequities the Assembly Education Committee that O’Donnell chairs called in a February report “a relic of a prior funding system.”

Special education does not receive funding through the Local Control Funding Formula, a state model that gives local districts more control over how state dollars are spent. Because of that, it doesn’t receive the same equalization funding that fills in gaps between previous years funding and target funding, according to the nonpartisan Legislative Analyst's Office.

“California’s public schools must support all students, and that includes our children with disabilities,” O’Donnell said in a news release.

Gaines called the bill the “best chance” local school districts have at creating a long-term solution to the problem.

KHSD will see 333 more disabled students next year, an 8 percent increase over last year. It has already hired more special education teachers to add to the 235 on staff, and added classrooms to accommodate them, Niday said.

Most special education students require two to three times the staffing of a general one.

“In your basic special education classroom, they would have a teacher, and then most students require additional supports, so there’s additional staff members. There’s speech pathologists, a mental health clinician, behaviorists, psychologists,” Niday said.

One in 68 children in the U.S. has been diagnosed with autism, according to the U.S. Centers for Disease Control and Prevention. The cause of the spike in cases has been speculated to be everything from vaccine and herbicide exposure to greater public awareness of the disorder.

BCSD enrolled 64 new autistic students last year, bringing its total to 451. In 2002, it had just 47. And while 64 new students may not sound like a significant increase, in special education, where class sizes are kept to about 10 students per room and each student has specific needs, it hits school budgets hard.

“That’s six classroom teachers, a minimum of six to 12 classroom aides, it's increasing your behavioral support staff’s caseload, your speech therapists’ caseloads — it sounds like it’s not that big, but in the uniqueness of the program, that’s six classrooms worth of students,” said BCSD’s special education director, Shirley Nicholas.

Beyond autistic students, districts have been seeing more emotionally disturbed students the last few years, and the intensity of their conditions has seemed to worsen, Gaines said.

“The intensity with which they are dealing with some of their emotional issues such as depression – it’s the opposite of the behavior kids. It’s the ones who are withdrawing into themselves and talking about suicide and things like that,” Gaines said.

All those things require extra care, and money.

THE COST OF A SPECIAL EDUCATION