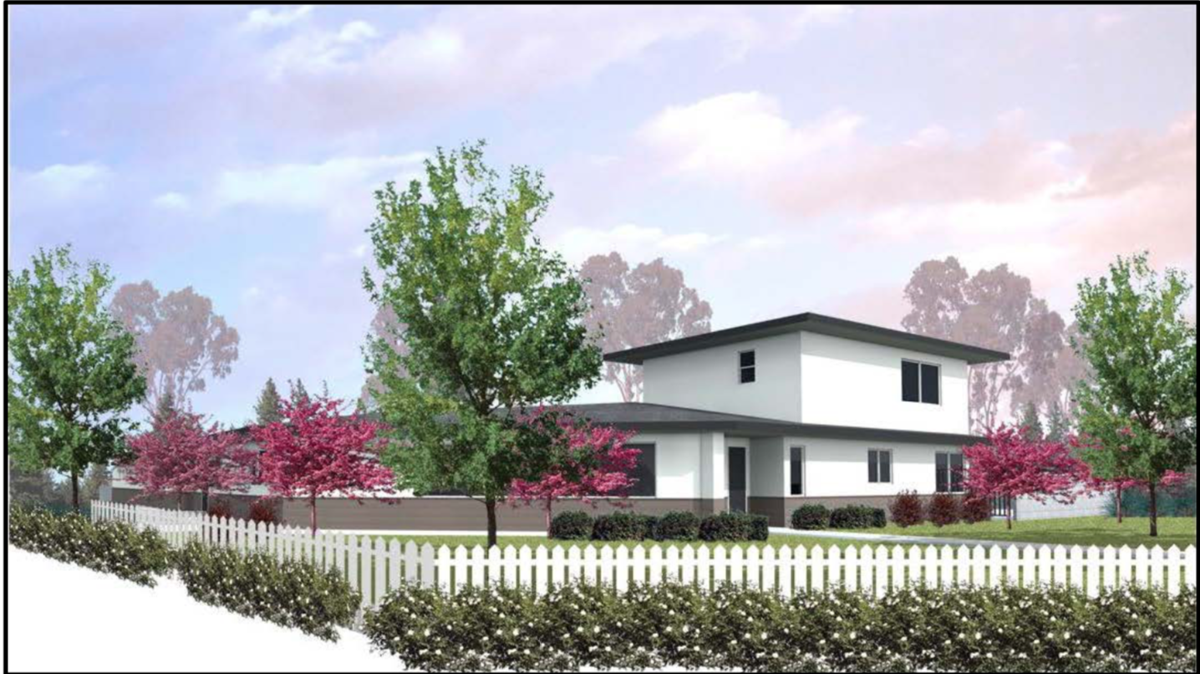 A rendering of how the property at the west corner of Panorama Drive and Haley Street would look after improvements are made by the group seeking a conditional use permit to turn the home into Casa Esperanza Transitional Home for Women and Children. 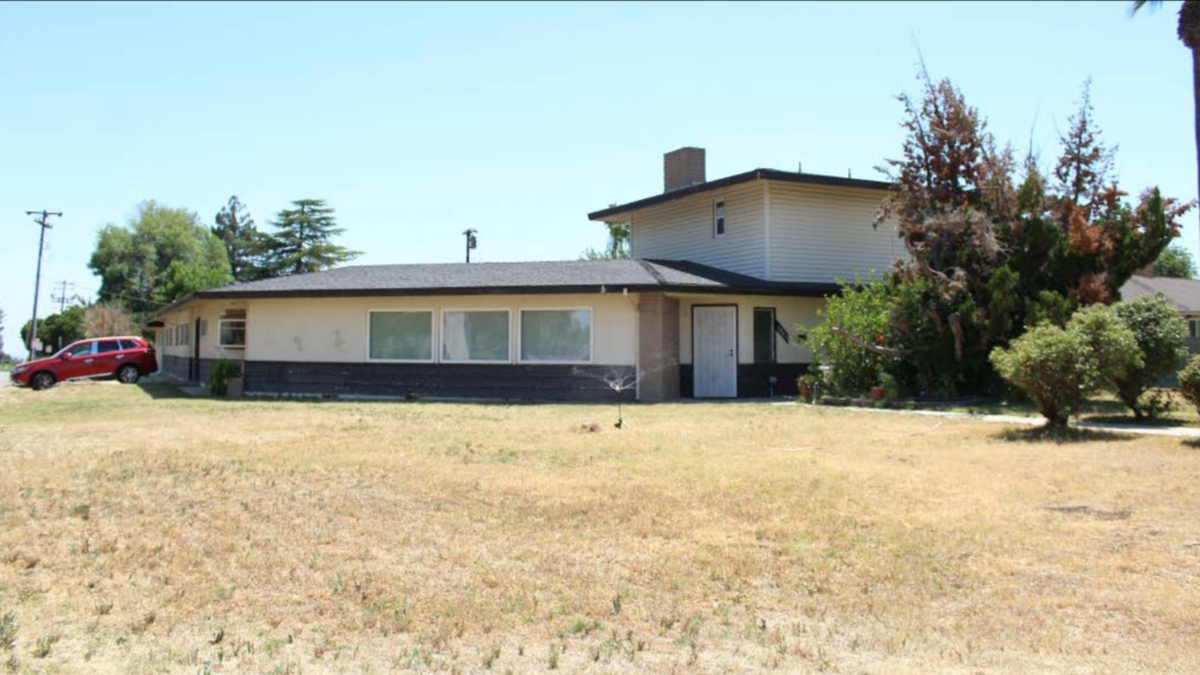 In this file photo is the home at 1421 Panorama Drive where a local group hoped to operate Casa Esperanza Transitional Home for Women and Children.

A rendering of how the property at the west corner of Panorama Drive and Haley Street would look after improvements are made by the group seeking a conditional use permit to turn the home into Casa Esperanza Transitional Home for Women and Children.

In this file photo is the home at 1421 Panorama Drive where a local group hoped to operate Casa Esperanza Transitional Home for Women and Children.

A project to aid homeless women and children that was nearly unanimously rejected by the Bakersfield City Council can now proceed after intervention by the California Department of Housing and Community Development.

Fiercely contested by its neighbors, the Casa Esperanza Transitional Home for Women and Children seeks to use a home across the street from Bakersfield College to rehabilitate women without jobs or housing. The home has seven bedrooms and was previously used for foster care, with an average of 16 individuals staying on site since 1999.

Although Casa Esperanza leaders call the location perfect due to its proximity to a bus depot and the college, the neighbors have fought against it, raising concerns over the nonprofit’s business plan and safety of the children involved.

Initially, Casa Esperanza had applied for a conditional use permit, which it believed was necessary for the project to operate within the residential neighborhood. The Planning Commission approved the permit, which was overturned on appeal by the City Council.

But following the City Council’s decision, the Department of Housing and Community Development informed the city it had improperly categorized Casa Esperanza as a roominghouse, when it should have been classified as transitional housing.

Property owners must obtain a conditional use permit to operate a roominghouse in a neighborhood zoned for single family houses while they do not for transitional housing. State law allows property owners to operate transitional or supportive housing “by right,” which means Casa Esperanza can move forward without the city’s approval.

“When they contacted us and said we think that it’s our legal right to purchase, we were very excited about that and decided to go forward,” said Lisa Elzy Watson, a board member for Casa Esperanza. “I was really thinking about how important it is for women to have a sense of hope, that they have a place to go. They don’t have to feel like they have to be out on the street. That’s all of our goal. I don’t think any of us want to have our brothers and sisters out there suffering.”

Casa Esperanza is in escrow for the property and plans to open its doors to six women and their children by early 2022.

Watson said the community opposition had not deterred the nonprofit from continuing with the project, which is modeled after the Alexandria Home in Los Angeles, which claims 92 percent of women have reached financial stability after staying in the house.

“What do our neighbors want? Well, they want a good neighbor, and we’ll be a good neighbor. We’ll make sure that the property looks beautiful and that it’s well run,” she said. “One of the things that we’d very much like people to know is that we’re just doing the right thing.”

But nearby residents don’t have confidence that Casa Esperanza has the experience to pull off the project, and they are contemplating legal action to keep the home from their neighborhood.

“For us, we’re shocked and in disbelief that they really feel like this is their best option for the project,” said Kristen Urquidez, whose home runs adjacent to the home picked out by Casa Esperanza. “Our big question right now, is just: What is the authority of the state over our local zoning in regards to transitional housing. The impact of that could affect our whole city. Every neighborhood in Bakersfield would then be fair game for projects like this.”

In its letter, the Department for Housing and Community Development said Bakersfield’s laws regarding transitional and supportive housing were out of date.

City spokesman Joe Conroy declined to comment on the Casa Esperanza situation, but in early March, the city quietly updated the municipal code to include sections on transitional and supportive housing.

That is little comfort to the neighbors of Casa Esperanza, who are still looking for answers about how the project is moving forward. Certain neighbors have consulted with lawyers over potentially filing a restraining order.

But Urquidez said she was also concerned about the larger impacts on the city, especially if more transitional homes open in other neighborhoods.

“I’m not saying (Casa Esperanza) has ill intentions, but there could be other projects that just go, ‘oh, I can make it in any place in the city I want,’” she said. “I would hate for there to be an impact on a neighborhood because someone sees dollar signs or an opportunity that works for them.”