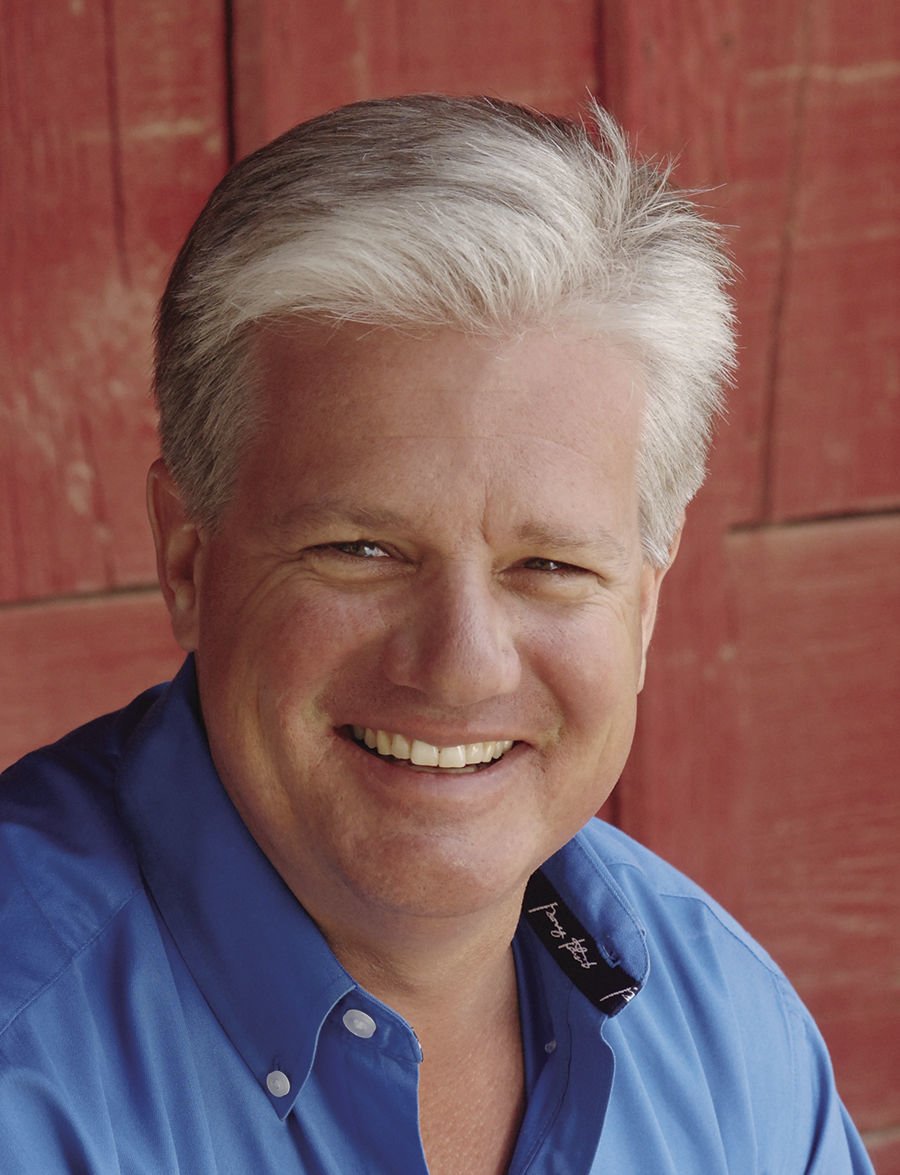 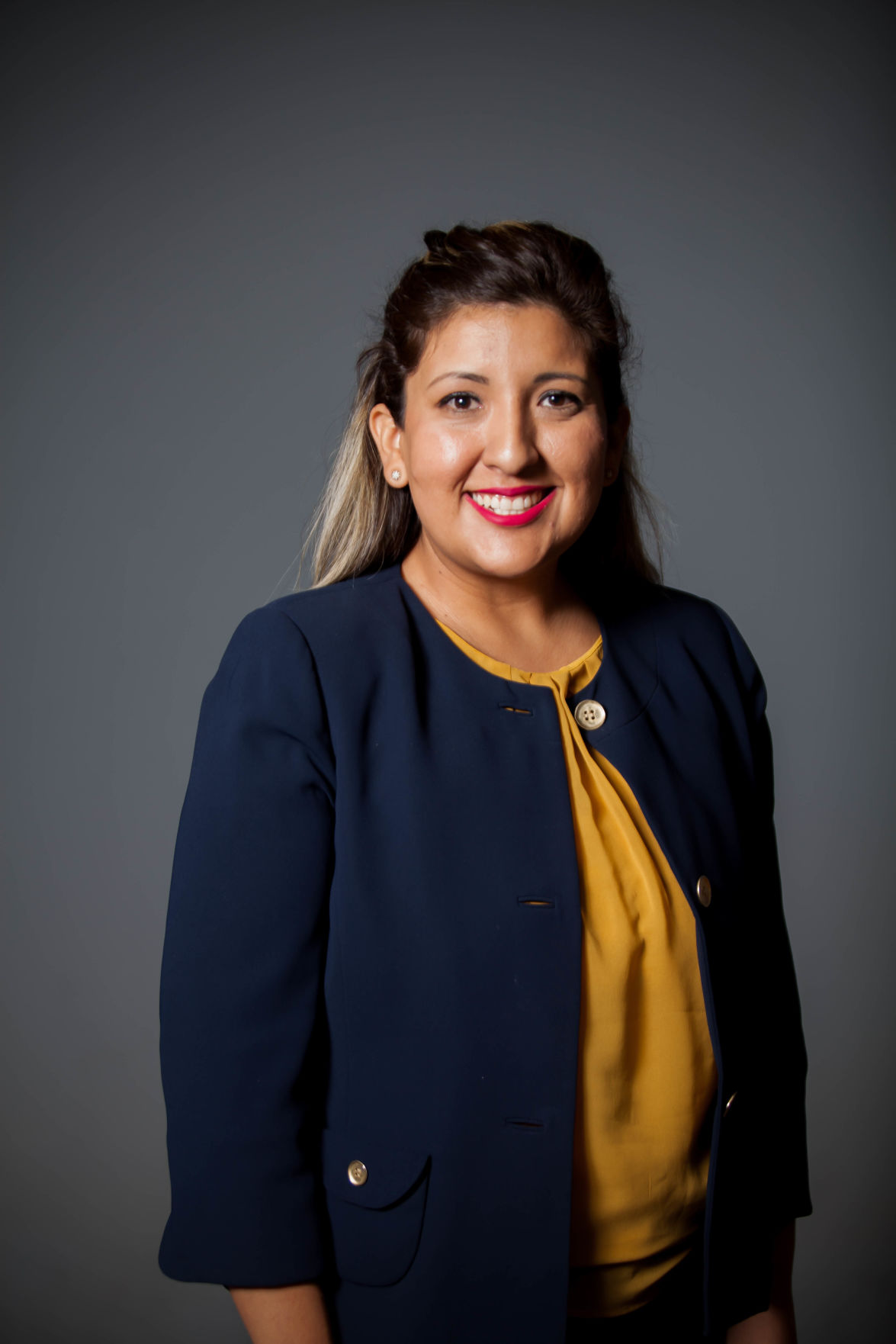 Hurtado, a healthcare advocate who has fought efforts to repeal the Affordable Care Act, cuts to community health clinics and attempts to defund the Children's Health Insurance Program, is well aware she's the underdog in this race. But she believes she can accomplish more than Vidak, who she said once had a vision of what was right for the valley, but that vision's gone.

Hurtado said the district needs more funding to help with affordable housing and repair roads, and she'll advocate for that money. She said she can work with people and make things happen regardless of their party.

And, related to her work in the medical field, Hurtado said more needs to be done to keep doctors in the Central Valley. Too often, she said, they're here for a few years and then move elsewhere. Increasing Medi-Cal reimbursements and better transportation would help, she said.

She also supports more funding for research on valley fever, and educating the public about its symptoms so they can get immediate treatment.

Vidak has said he favors construction of the Temperance Flat dam, supports more local job fairs and endorses the repeal of the gas and car tax hikes that he says are hurting family budgets.

"Not only will I oppose job-killing regulations that prevent local businesses from hiring folks, but I will work hard to repeal the recent gas and car tax hikes that are hurting family budgets. Plus, work to direct additional funds from the state water storage bond I co-authored to our Valley so that we can build more clean drinking water facilities."

The 14th California Senate District covers portions of Fresno, Kings, Tulare and Kern counties, including the cities of Arvin, Delano, McFarland, Shafter, Wasco and a substantial portion of Bakersfield.

The Californian has interviewed dozens of local candidates for office in recent weeks. Over the next several weeks, we will offer information, analyses and endorsements on all major political races and ballot measures in the Nov. 6 general election. You can also find complete coverage, including video interviews with candidates, at Bakersfield.com/election-2018.