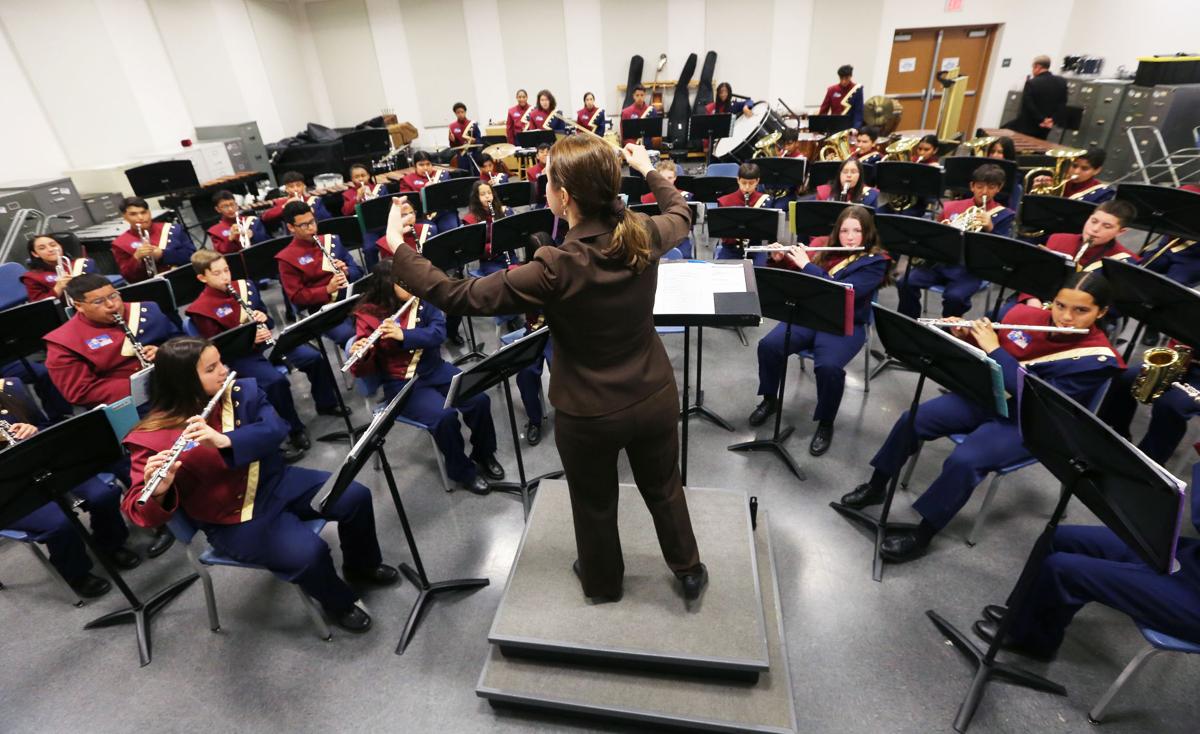 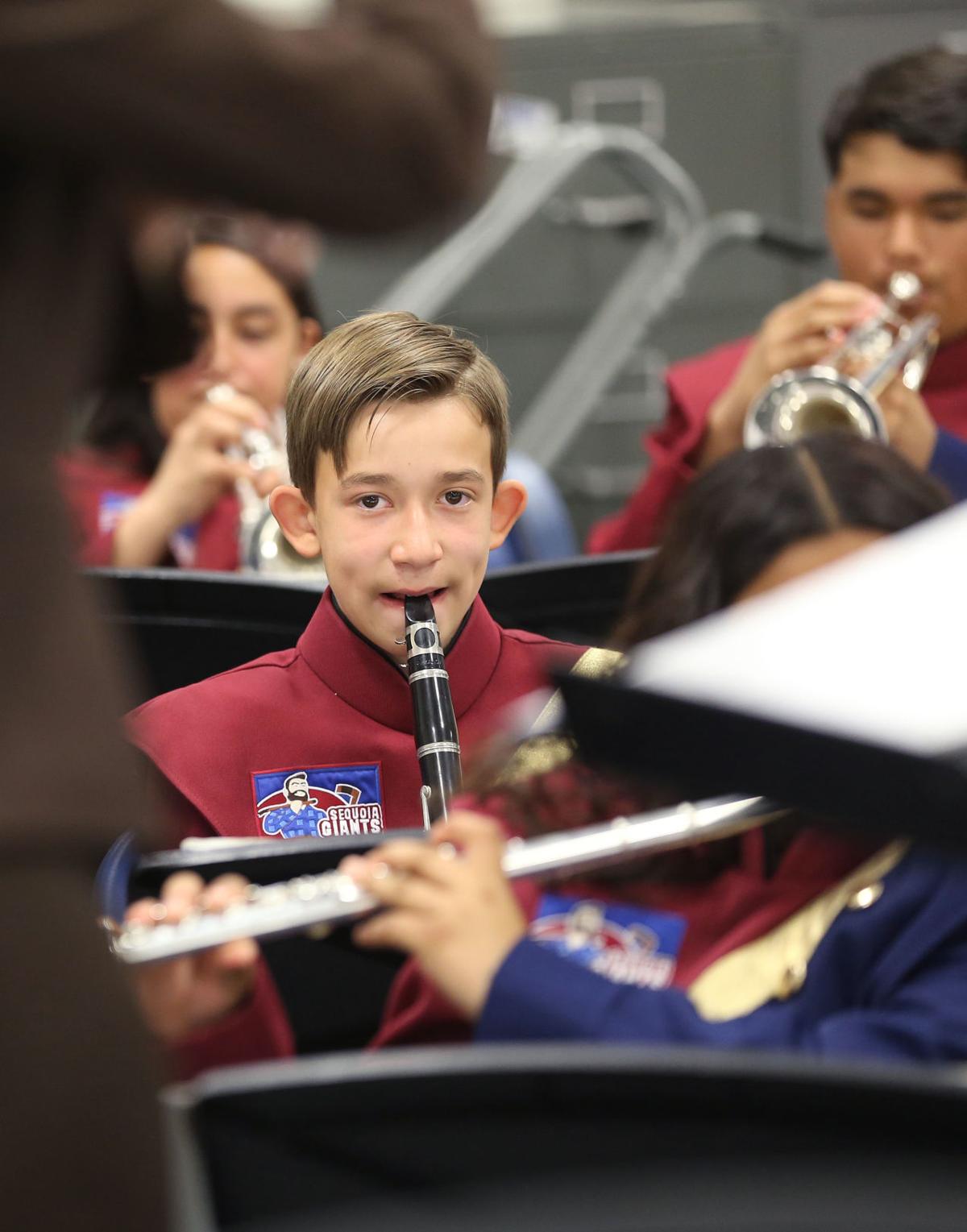 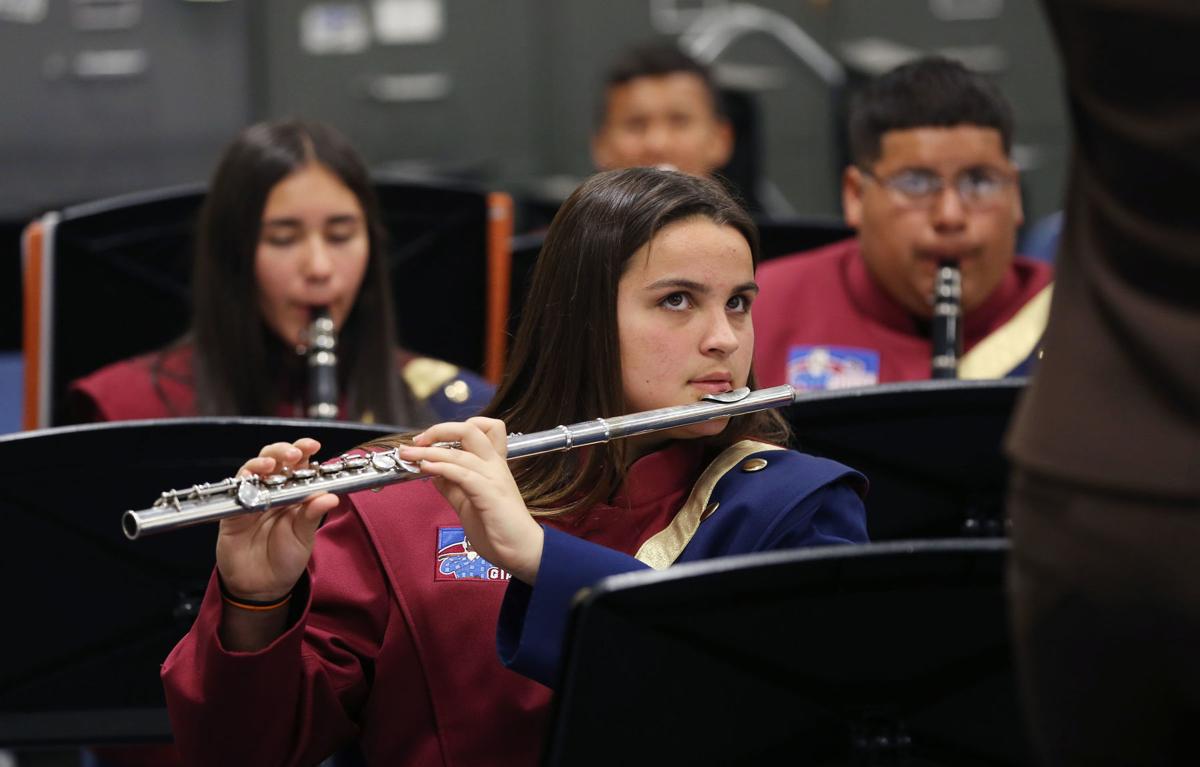 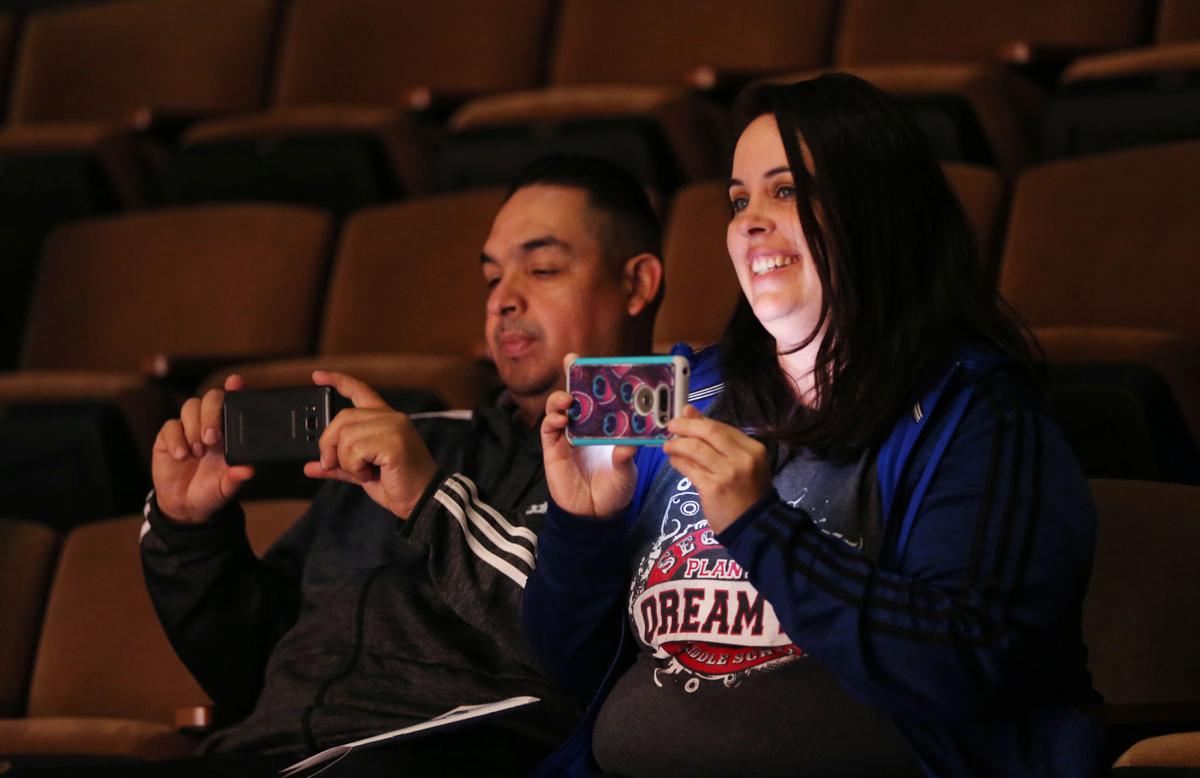 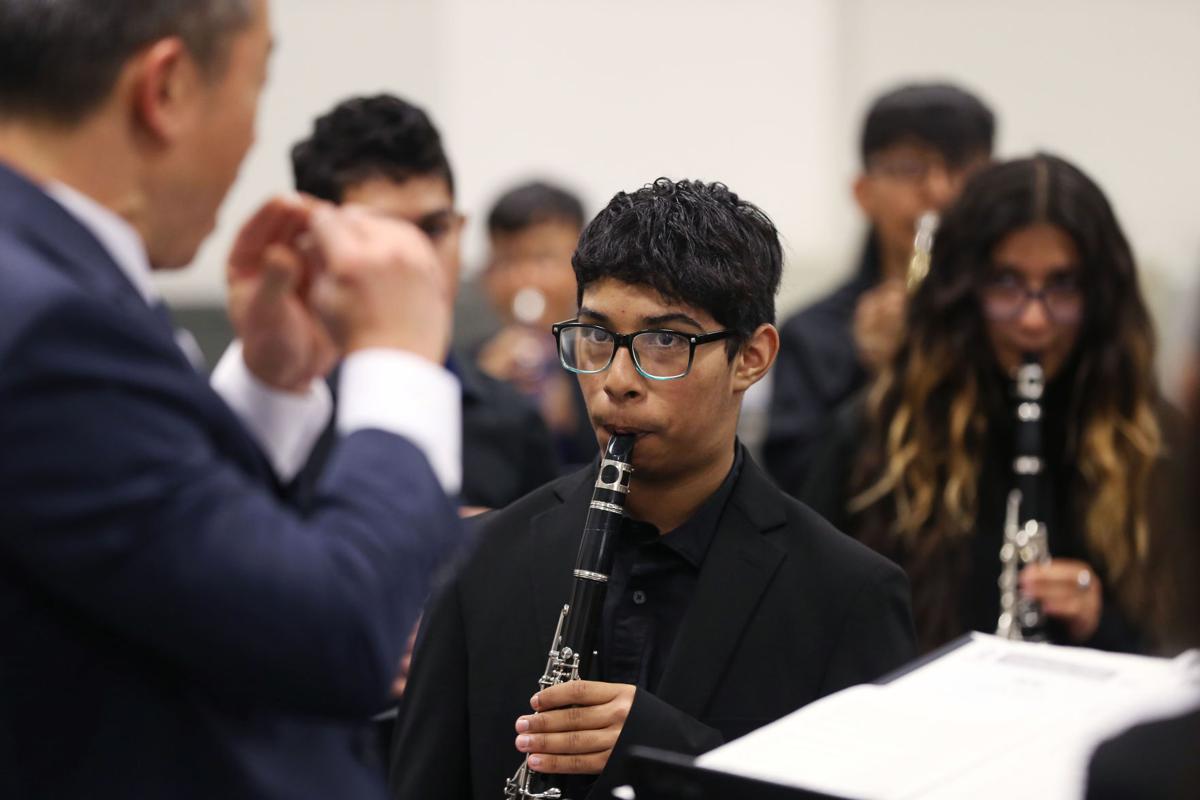 On their own, thunderous drums, crashing cymbals and high-pitched brass, woodwind and string instruments will make the hair on the back of your neck stand up.

But together, they make music that can evoke any emotion or memory and help us sit back and enjoy the show unfolding in front of us.

It's what community members, parents and students were treated to during the 14th annual Bakersfield City School District Junior High/Middle School Band and Orchestra Standards Festival Tuesday at Bakersfield College.

Eighteen band and orchestra programs made up of around 1,000 students from the district showcased their talents, and later judges — music educators throughout the state — provided clinics to each ensemble.

Since the 2003-2004 school year, participation in the district’s junior high/middle school instrumental music program has more than doubled, growing more than 120 percent. This year, the district’s music program is the largest on record since records were kept in 2003. Michael Stone, coordinator of visual and performing arts, said there are 4,545 total BCSD students involved in band, choir and orchestra this year.

"I've seen our standards rise really high in part because of this event," Stone said. "It's an accountability model for our students. They know they're going to play for judges."

Afterward, Jose Vargas, an instrumental music teacher from Clovis North Educational Center, emphasized the importance of posture while the musicians are playing and different ways to practice scales and single notes.

Most of the students participating in Tuesday's festival have been involved in a music program since their early elementary school days. Washington Middle School seventh grader Janice Zavala and eighth grader Angela Sanchez picked up their clarinet and saxophone, respectively, to follow in family members' footsteps. Since their musical journeys began, it has led to success in several ways.

"Band helped me with a lot of manners — how to sit properly, pay attention to someone — and it also helped me with techniques and sounds and rhythm, not just in music but the environment in general," Sanchez explained.

Music has also become an avenue for some students, such as Ruby Peña, an eighth grader in Curran Middle School's advanced band, to express themselves. She explained she puts her emotions into each piece, which makes the experience even more "fun and interesting." It's even inspired Curran seventh grader Violet Carroll to think of a career in music education.

"I saw others doing it when I went to concerts, and I just wanted to be like them," she said.

Whether students pursue it as a career in life, or it's just an extracurricular during their school days, it's important for these programs to have continuous support, Stone said. The district has increased the number of music teachers in recent years, leading to the record-breaking enrollment today.