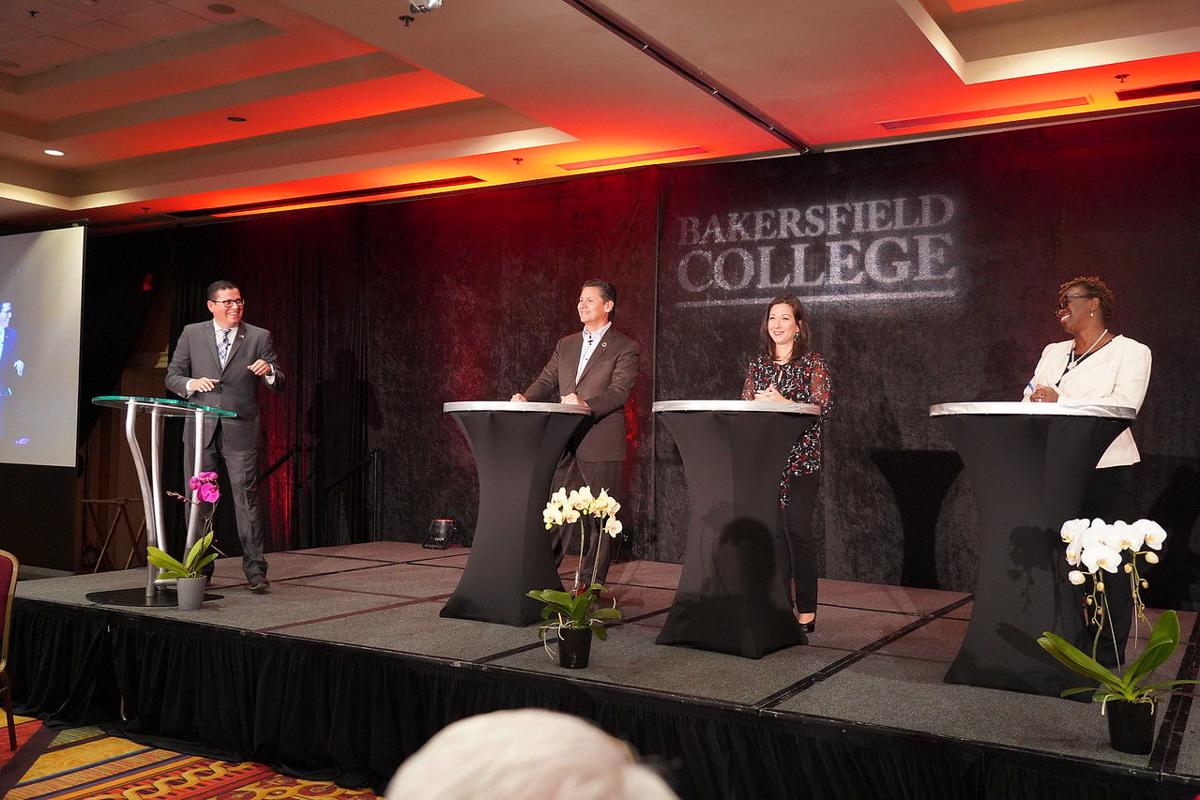 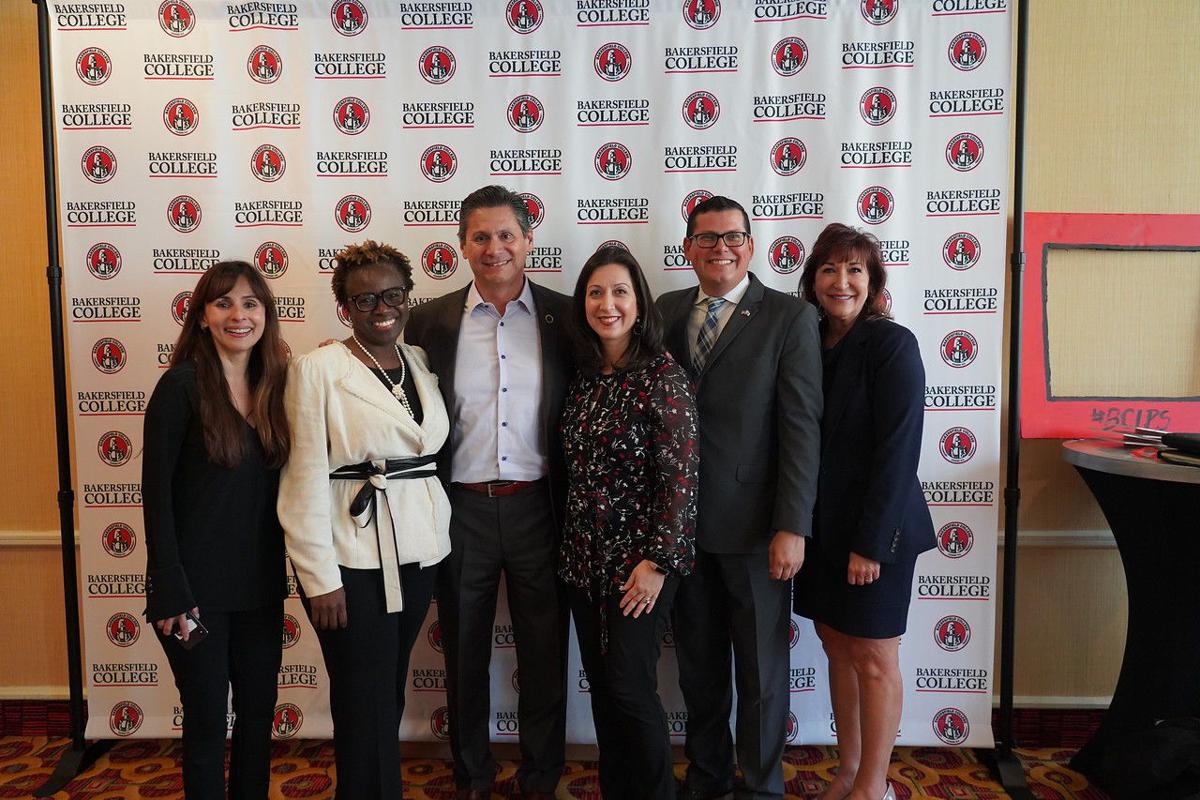 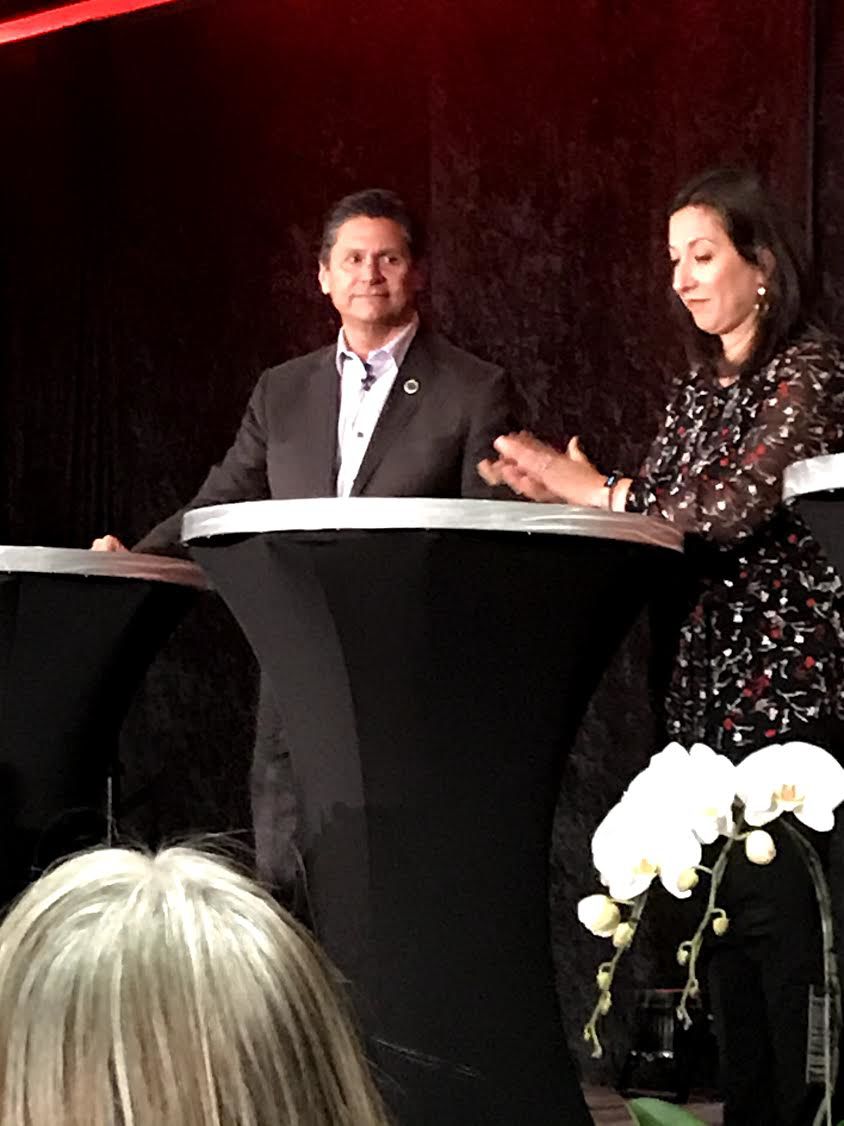 A rare convocation of statewide leaders in higher education assembled Friday in a city that needs their guidance and commitment perhaps more than any in California: Bakersfield.

The numbers certainly make that case: Kern County’s baccalaureate attainment rates are roughly half the statewide rate, and in rural areas fewer than three in 100 hold at least a bachelor’s degree. Only 28 percent of those in the service area of the forum's organizer and host, Bakersfield College, hold so much as a high school diploma. And the area's per capita income is, at just over $21,000, among the lowest in California, well below the state average of $31,458.

Given the state's rapidly changing employment landscape — driven by the sophistication of artificial intelligence, penetrating all industry sectors from health care to agriculture — that low educational attainment would seem to represent an emergency worthy of the attention of the state's education policymakers. It did Friday.

One of the symposium's central conclusions was that education's various systems, from pre-kindergarten to the University of California, need to tear down their respective institutional walls and collaborate like never before, not just for students' strict academic welfare but their general well-being, so much a part of their success, as well. "Students don't operate in the silos that we do," Oakley said. "We are institution-centric ... We need to take this opportunity to take a step back to look at the student journey and look at the data on how we can improve that student journey."

The overarching problem: California will fall about 1.1 million college graduates short of economic demand if current trends persist, according to a 2015 study by the Public Policy Institute of California. Even the arrival of highly educated workers from outside California is unlikely to fill what the PPIC calls the workforce skills gap. The PPIC study recommended California's institutions of higher learning increase degree completion rates, increase transfer rates and improve its system of student aid.

Lande Ajose, Newsom's senior policy adviser for higher education and chair of the state's Future of Work Commission, said the PPIC's anticipated degree shortfall of 1.1 million might be a significant understatement. She said 2.3 million additional credentials is closer to reality.

Among the obstacles, in her view: "Tuition has remained relatively flat for the last seven or eight years. But what has continued to increase is the cost of living. ... The student aid commission recently completed a study that shows students, on average, are spending $2,000 a month on non-tuition costs ... Secondly is equity. We need to do a better job of making sure all regions of the state are better served (especially) the Central Valley and inland California."

Oakley, speaking as part of a panel discussion moderated by Assemblyman Rudy Salas that included Ajose and Lupita Cortez Alcalá, representing Thurmond's office, said guiding lower-income students through the state's education maze is about much more than study skills and course planning.

"If a K-12 student is receiving support for food insecurity in the high school," he said, "that information doesn't track into community college or the CSU or the UC. We lose that valuable data on that student's needs. ... That's the vision that we should have for our (collaborative) data system. We just have to be willing as institutions to leave our egos at the door to stop pretending like we own the data. (Institutions must) share the data across all the systems for the benefit of the student."

BC's Christian called for creative thinking among educators. "Not only the use of innovative technologies like the Pathways Program Mapper (a customized visual tool for student planning) ...  but also the ability to package learning in more flexible methods rather than the traditional course, credit structure."

Key statewide leaders have now convened in the Central Valley two weeks in a row. Newsom was among the speakers at the Nov. 8 California Economic Summit in Fresno.

For more information about the Bakersfield symposium, visit www.bakersfieldcollege.edu/BCIPS .