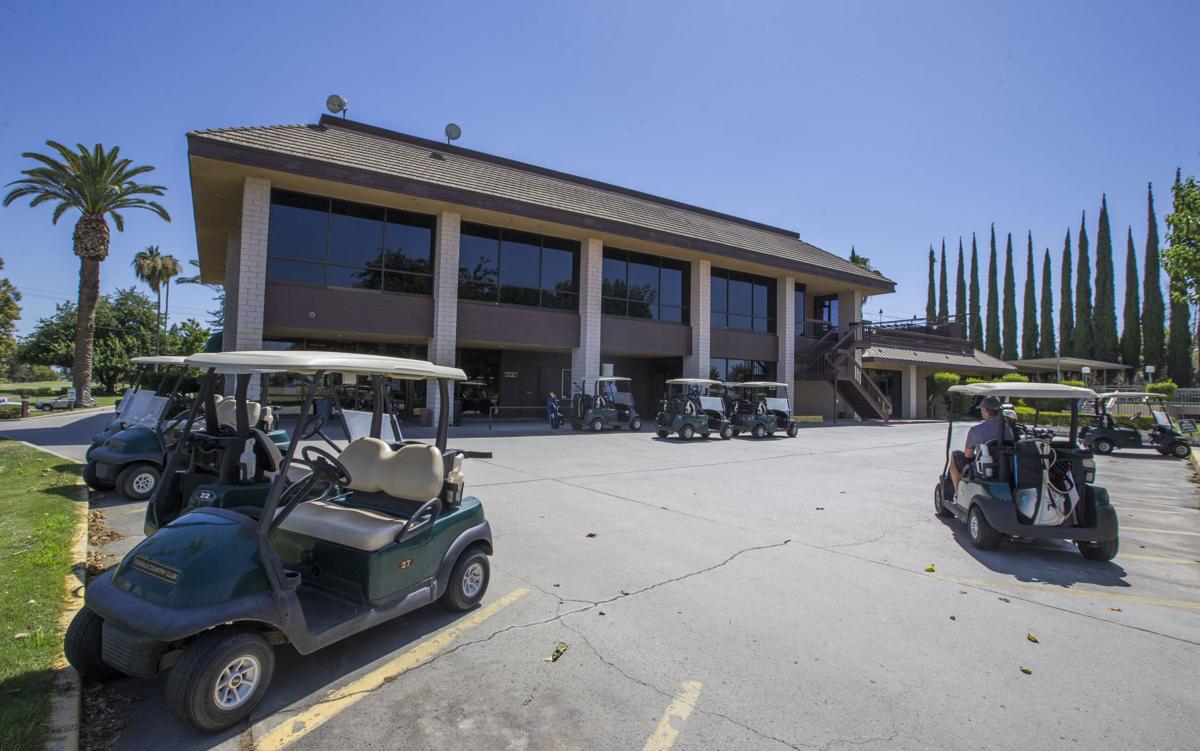 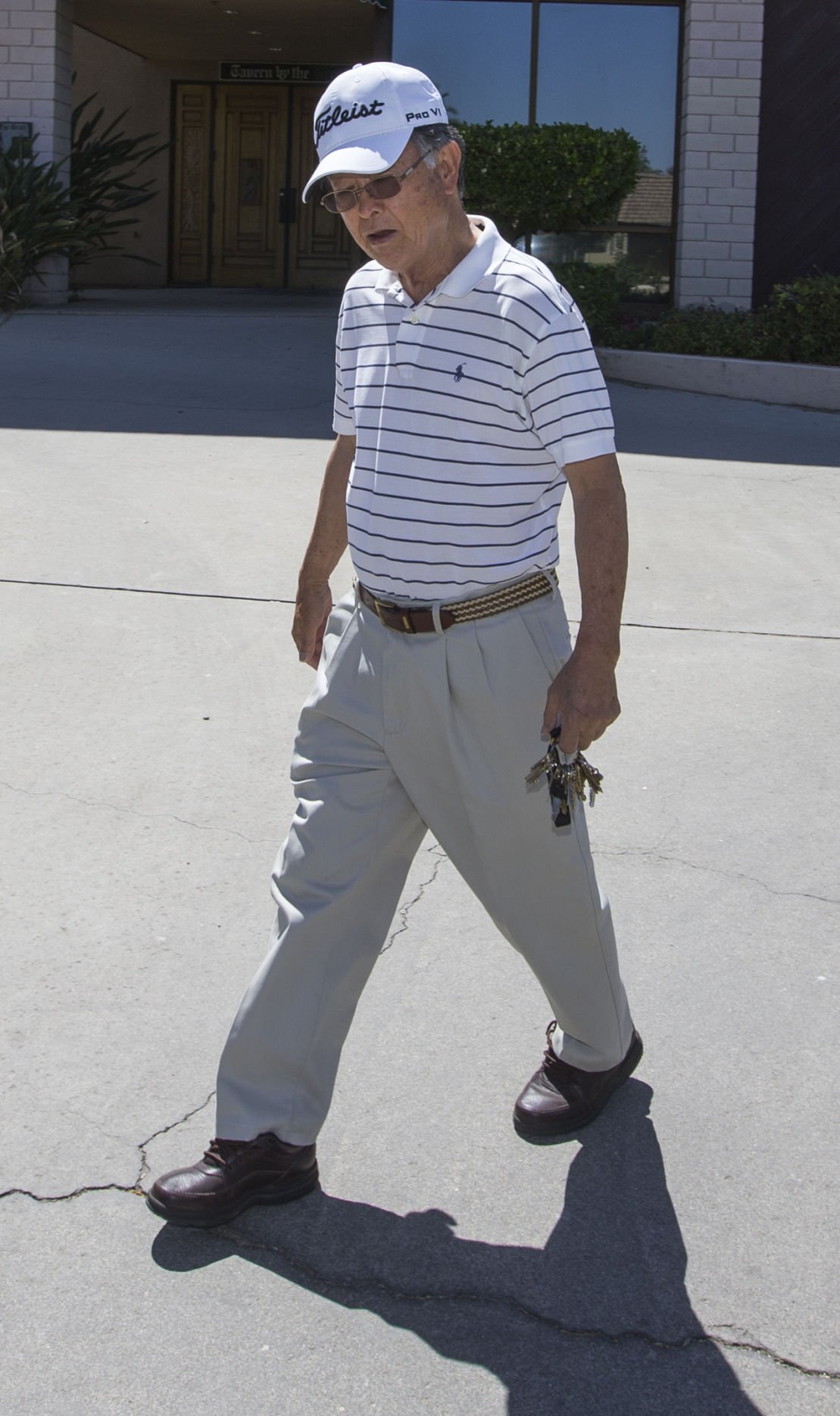 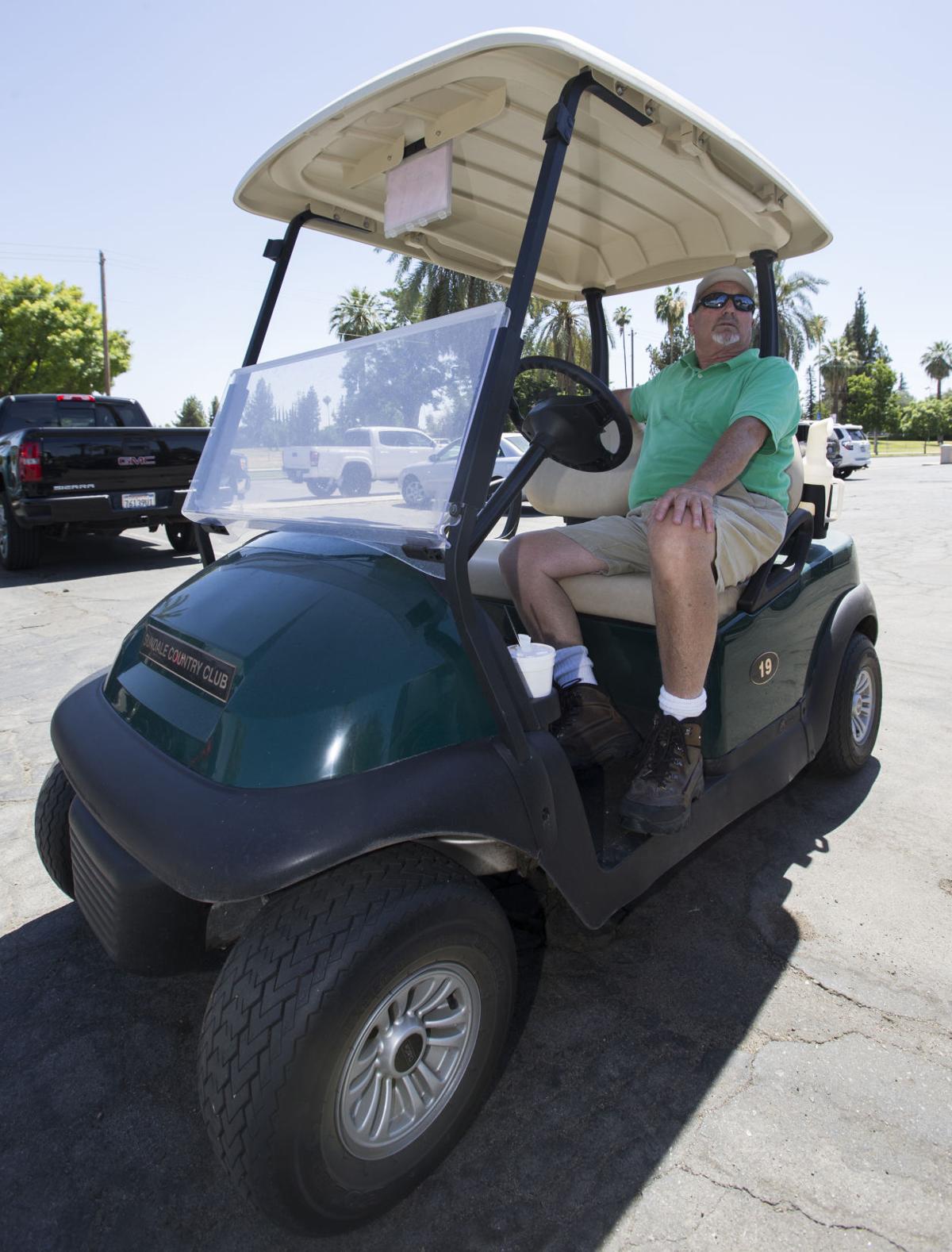 Steve McGarry is not a member of the Sundale Country Club but plays there on occasion. 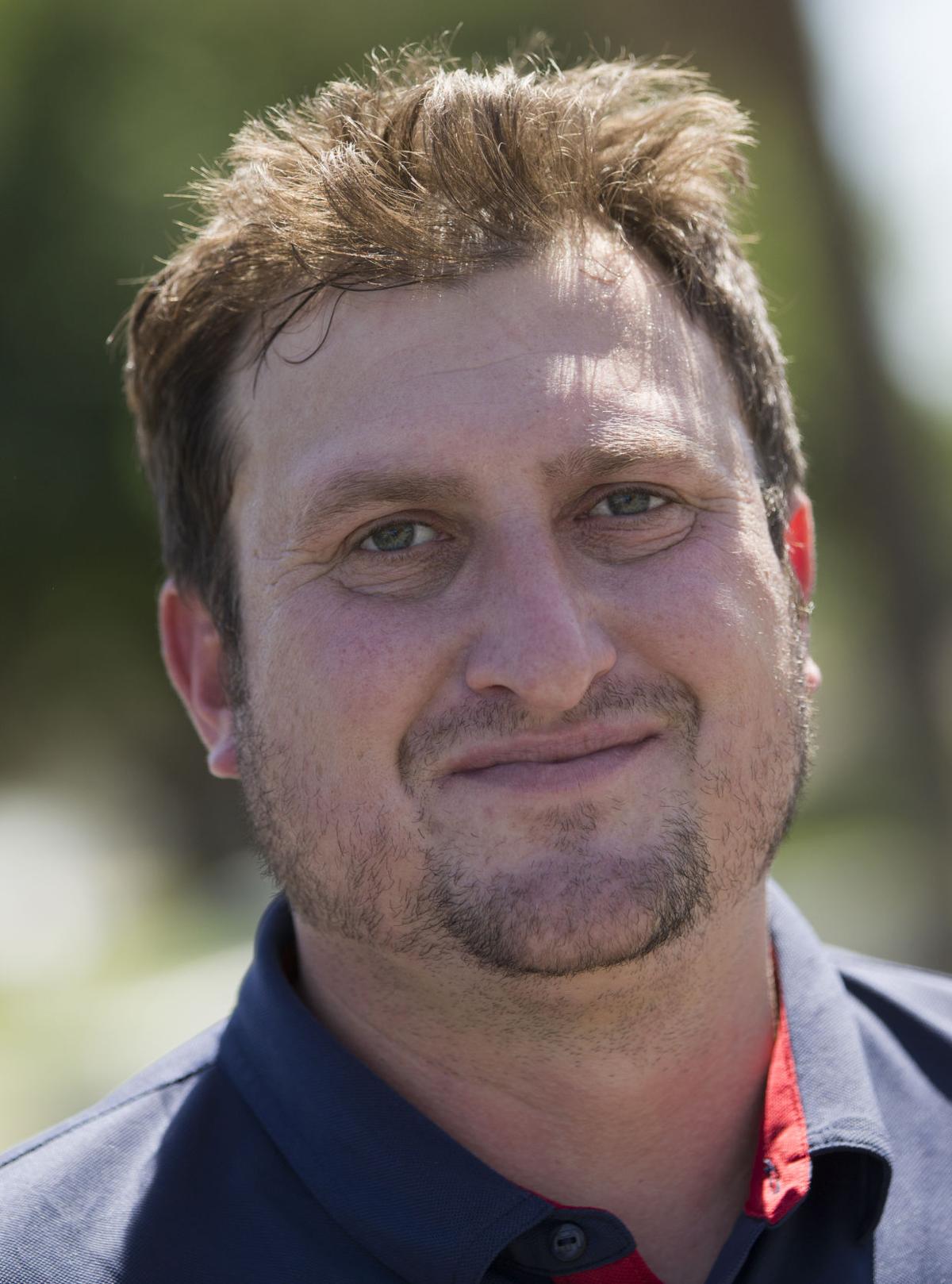 Greg Knittel likes Sundale because it is centrally located. 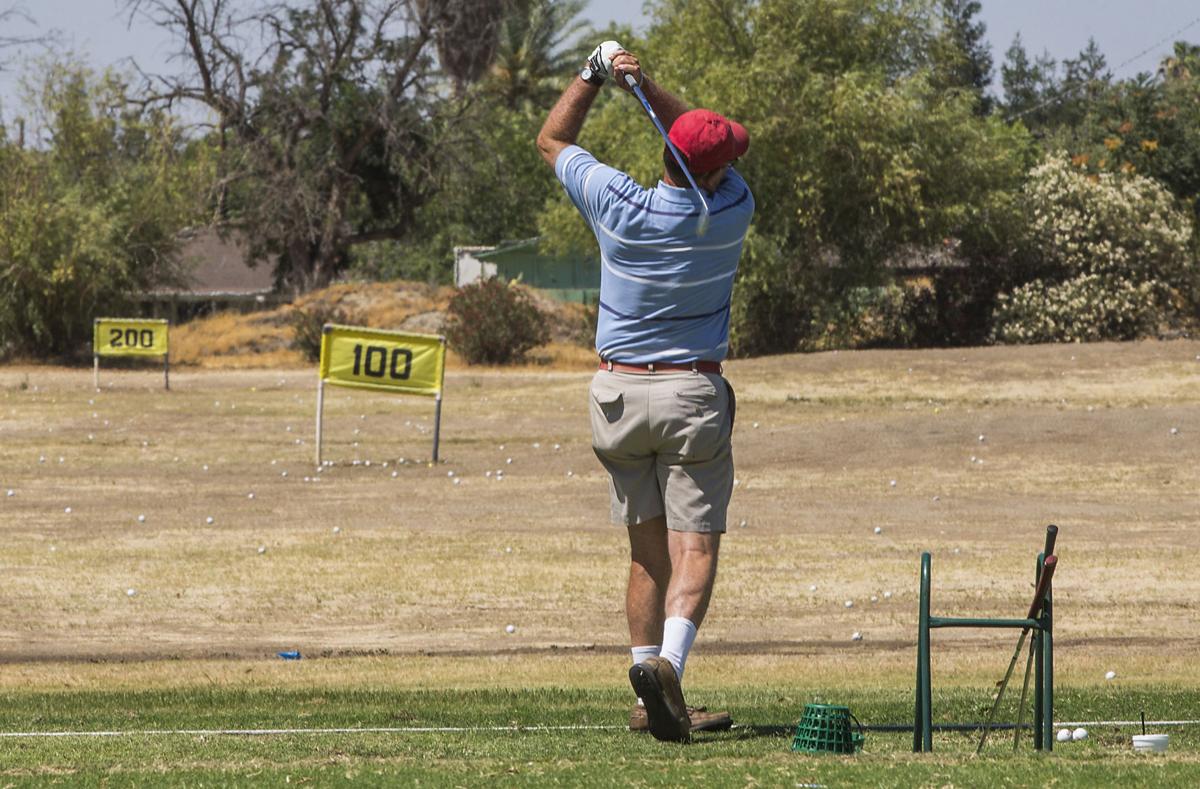 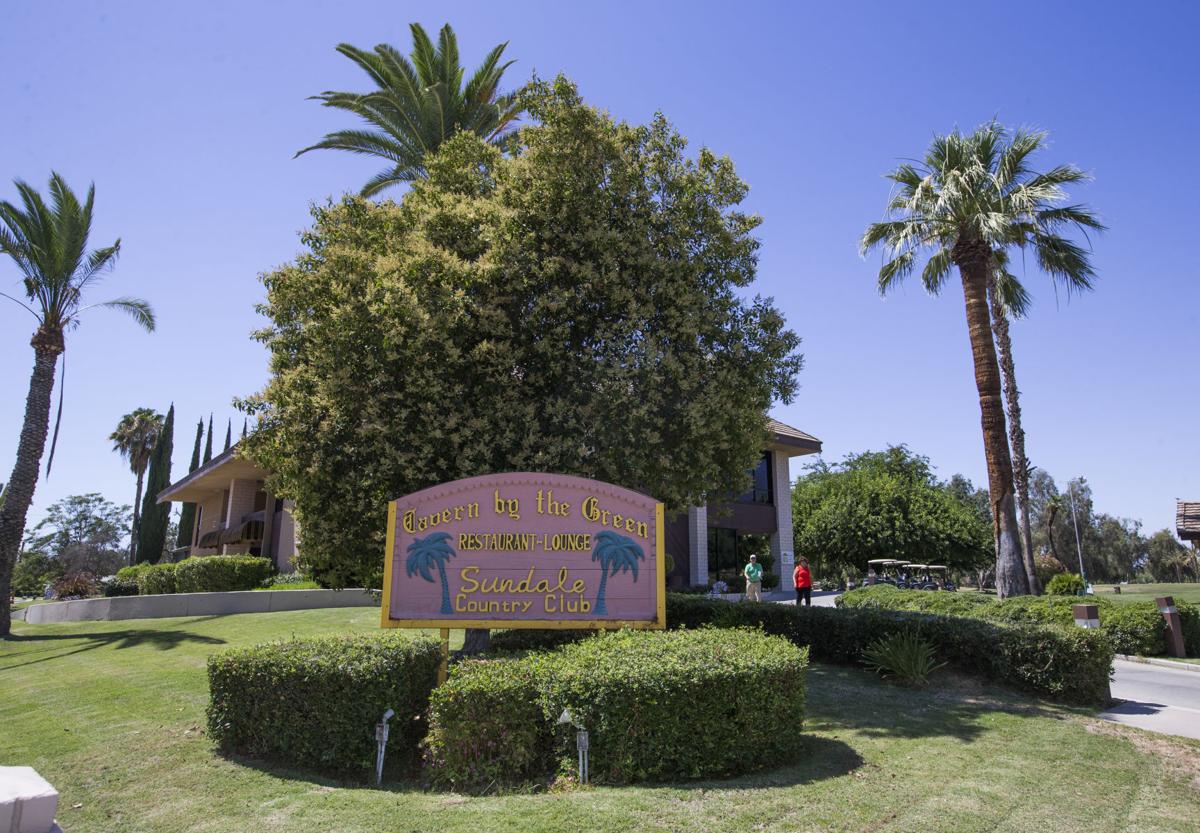 The Sundale Golf Course, located in the Kern City retirement community, had been scheduled for auction Monday, but the proceedings were postponed by request of the lender.

Steve McGarry is not a member of the Sundale Country Club but plays there on occasion.

Greg Knittel likes Sundale because it is centrally located.

The Sundale Golf Course, located in the Kern City retirement community, had been scheduled for auction Monday, but the proceedings were postponed by request of the lender.

Another Bakersfield golf course is fighting for survival after falling on hard financial times, as much a reflection of local economic conditions as the sport's fading popularity.

The 18-hole course at Sundale Country Club, opened in 1962 as part of then-new retirement community Kern City in southwest Bakersfield, has entered foreclosure proceedings. As of Friday afternoon, it was scheduled to be sold at public auction July 16.

Owner Young Ohr shooed away journalists asking about the club's fate Friday, but not before insisting he had taken legal steps to rescue the property from foreclosure.

Sundale Director of Golf Al Sandrini said he is telling people the club is no longer in foreclosure, but added the situation is ultimately up to Ohr, his accountant and his attorney.

An administrator at Woodland Hills-based Peak Foreclosure Services Inc., Shelley Chase, said Friday afternoon she had not been notified to cancel the property's auction. The sale is still set to happen "unless (Ohr did something to rectify the situation) and we simply haven't been notified yet."

The Kern County Assessor-Recorder's Office has valued the country club at $2.88 million, including buildings and other improvements on six of the property's 19 parcels.

Observers within the local golf community voiced disappointment at the foreclosure proceedings, especially after rumors surfaced that a sale had been in the works. But they expect the worst impacts to be mostly limited to neighbors of the country club.

Alan Sorensen, golf director at the North Kern Golf Course, said Sundale has not been substantially upgraded since its opening and is in need of major investment, including about $2 million in irrigation improvements alone.

He said he was surprised to hear an auction had been scheduled because of word a sale transaction was near. His understanding was Sundale has only about 200 members, significantly fewer than other country clubs in the city. But as a "semi-public" club for the last year or two, members of the public are permitted to play golf there for a fee.

Part of the problem has been the global oil downturn that started in 2014, Sorensen said. Recent gains in barrel prices have lifted the local economy, but not enough to "keep the golf course going."

"It's just kind of a sign of the times in Bakersfield," he said. "Golf has been going down quite a bit for the last 10 years. ... It moves with oil."

If the course were to close, golfers there would have to transition to any of several 18-hole courses in the valley portion of Kern County. That wouldn't be easy for members at Kern City, said Kern River Golf Course's director of golf, Jacque Servadio.

"Yeah, it's going to pose a problem, because they can't drive their golf carts across town," she said. "I imagine they're not happy."

Servadio, who had also heard about an apparently nixed deal to sell the course, said golfing has fallen victim to the younger generation's preference for other forms of social interaction.

Golfing "used to be something you came out" for, she said. "It was a social thing (players did) with neighbors."

Rio Bravo Country Club nearly succumbed to foreclosure last year, but was rescued late in the process when a group of more than a dozen local investors agreed to buy the club for a reported $1.25 million.

Walker Basin resident Steve McGarry was just coming in from the links at Sundale on Friday when he heard about the foreclosure proceedings. Although he couldn't see how the club was able to afford to keep the course open in recent years, he said it would be a shame if it closed.

Bakersfield golfer Greg Knittel, also turning in after a warm day on the greens, described the course as being in great shape. He favors Sundale over other local options, he said, because it allows him to avoid driving to the city's outskirts.

"It's a shame," he said about the foreclosure proceedings. "It's nice having the (semi-) public course central in town."

Prospective buyers of Sundale Country Club recently explored the possibility of developing housing at the site's 18-hole golf course, a move a…