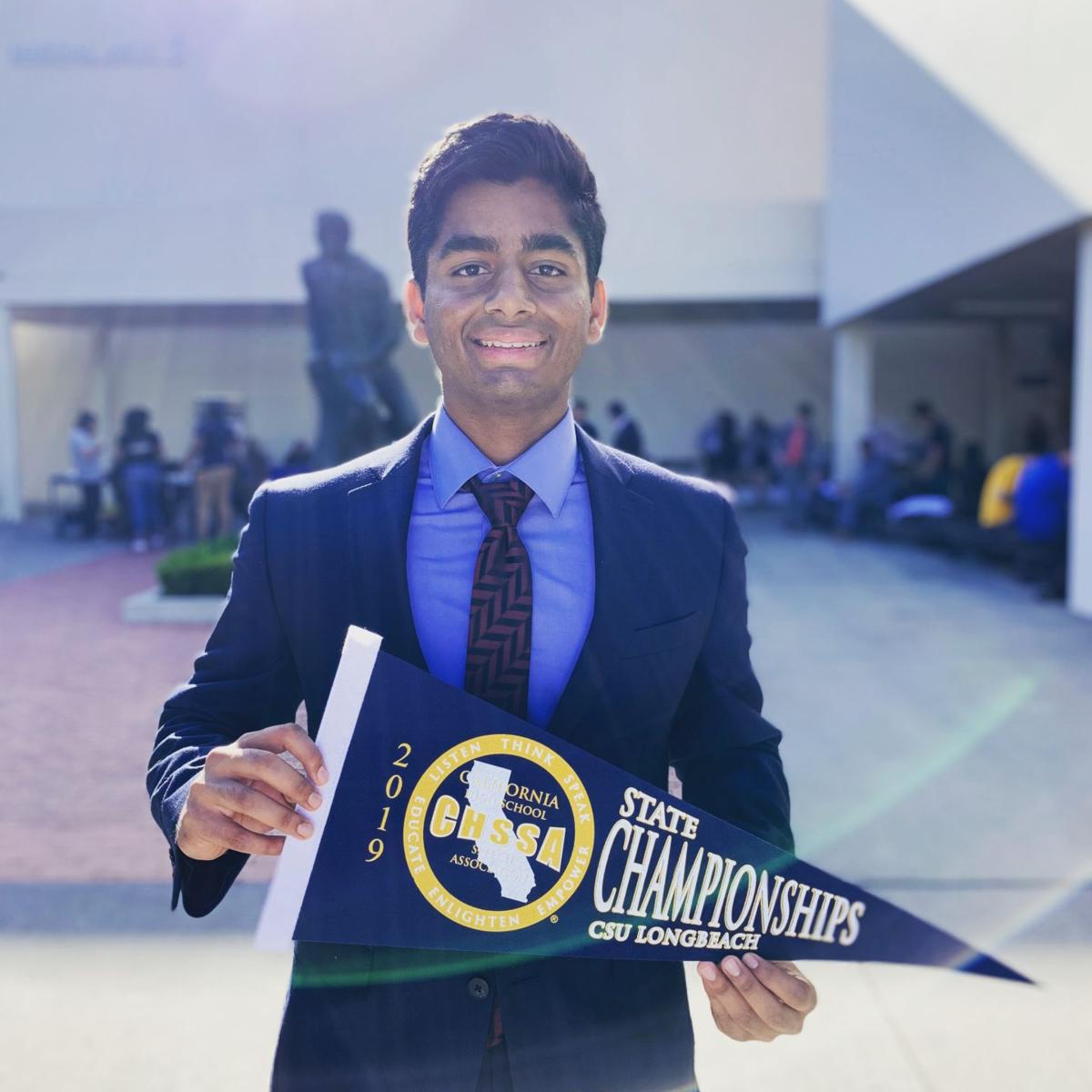 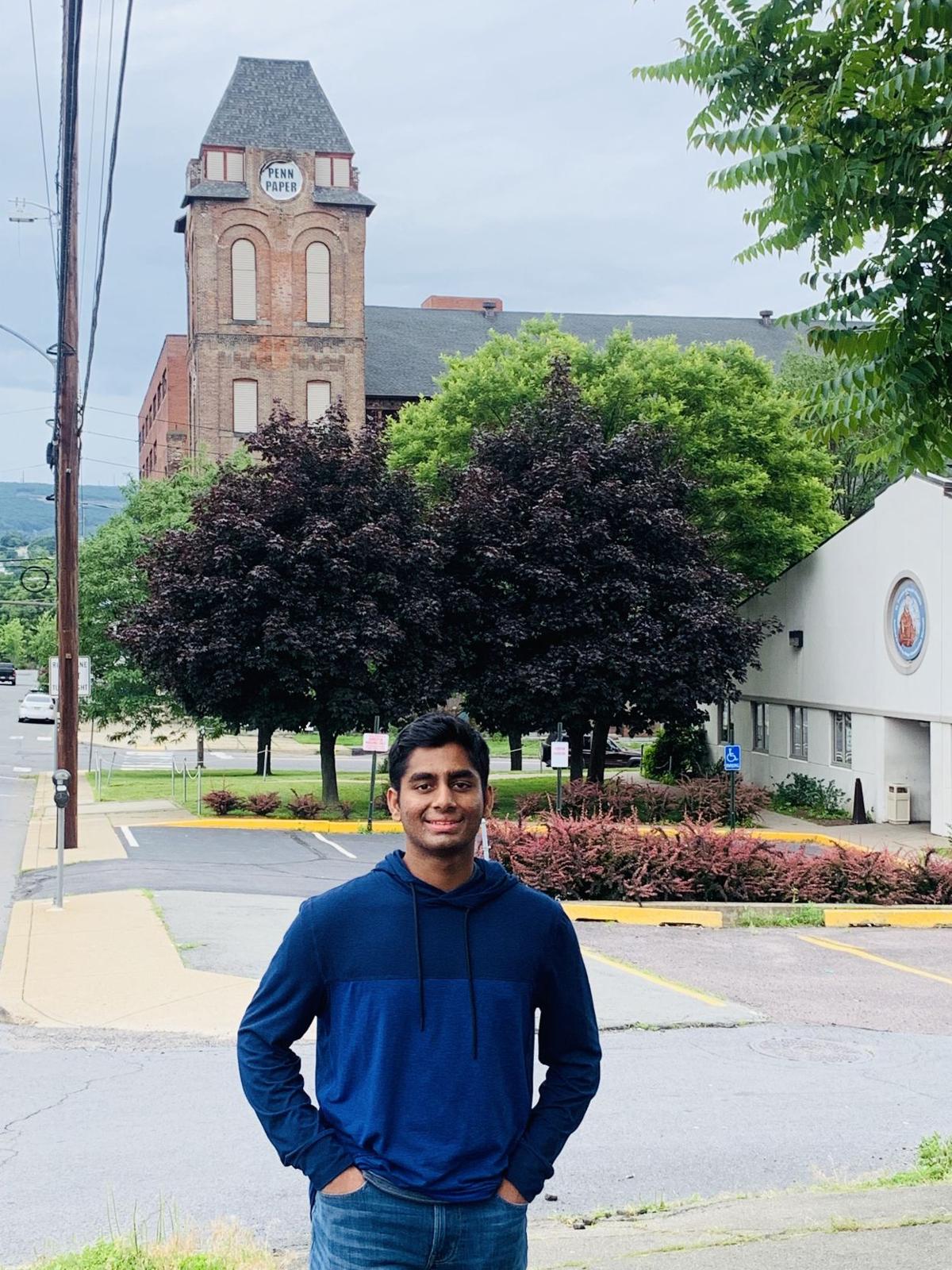 Only about two-tenths of 1 percent of students who take the ACT earn a top score, and one local Bakersfield student has beaten the odds.

"The first time I saw (the score) it didn’t really register and after I looked at it for 10 seconds I realized I got a perfect score," he said. "I realized what I had done and the gravity of what it meant in regards to the college process and how it defines me."

Only 3,741 out of more than 1.9 million class of 2018 graduates who took the ACT earned a top composite score of 36, according to a news release.

The ACT consists of English, mathematics, reading and science test sections, each scored on a scale of 1–36. A student's composite score is the average of the four test scores. There is also an optional writing section.

It was Bose's first time taking the exam outside of the practice materials he utilized. He recognized how important it is to have a decent amount of practice before going into the test and having great teachers.

"I studied throughout the year for the evidence-based reading and writing portions of the exam," he said. "Staying in AP classes throughout these two years has helped me in increasing my performance. It helped me understand texts better and solve problems much faster."

The mathematics and science portions of the test were the ones he felt most confident taking since he enjoys STEM (science, technology, engineering and mathematics). Reading, on the other hand, was the more difficult section.

"You have to read the passage and answer questions in a super short amount of time. You’re reading the story, analyzing it and answering it," he said.

Bose said it was not his goal while taking the test to achieve a perfect score. Instead, he wanted to showcase his abilities in the four subjects.

In a letter to Bose, ACT CEO Marten Roorda stated, “Your achievement on the ACT is significant and rare. Your exceptional scores will provide any college or university with ample evidence of your readiness for the academic rigors that lie ahead.”

As he enters his senior year at Stockdale, he has his eyes set on majoring in engineering. Though he did not note a dream school, he hopes to attend one with a strong engineering program.

He also offers a bit of advice to students who hope to attain a 36 ACT score.

"If you really are trying to get a perfect score, it has to be something you really want and work toward with the best intentions. It’s not something you say in passing because it looks good on a college application," he said. "As I'm entering senior year, spending four years to impress colleges isn’t the way to go. You should instead want to learn and gain experiences academically and socially. If you work hard and focus, it’ll pay off in good things like a perfect ACT."

Know any other local students who earned a perfect score on their ACT exam? Email us at local@bakersfield.com.